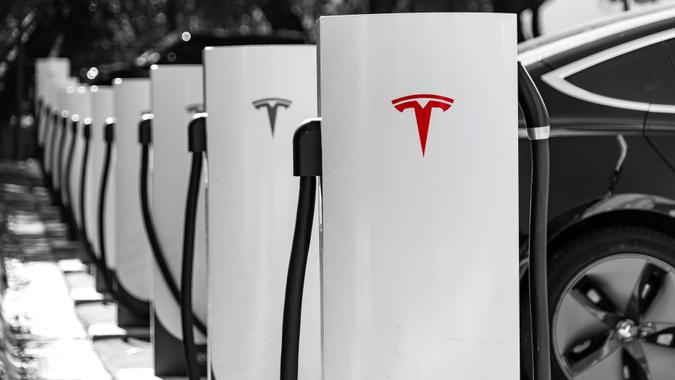 Musk held the meeting from Texas’s new vehicle construction plant, still under construction just outside of Austin. Musk pointed out that the plant could be expected to take some time to reach full production, even after completion, and expects it will follow a similar timeline to the Shanghai, China facility. That plant took just 11 months to build, and another year to scale to high-volume production.

However, Musk said the move to Texas will provide opportunities to scale production without some of the challenges faced in Northern California and Silicon Valley. “It’s tough for people to afford houses, and people have to come in from far away […] There’s a limit to how big you can scale in the Bay Area,” he told shareholders.

Tesla is following in the steps of Oracle and Hewlett Packard, who also moved their headquarters from California to Texas recently, CNBC reported. It’s not a complicated move to shift corporate headquarters, experts said. “From a legal perspective, there’s less of a regulatory burden in Texas,” Domenic Romano, managing partner of New York City-based Romano Law, told CNBC. “It’s a more business- and employer-friendly state in many ways. You have to jump through far fewer hoops in Texas or Florida as an employer than you do in California in terms of reporting requirements and more.”

Additionally, Texas has no personal income tax, which can be a draw for top talent to move to the area.

Texas has been focused on building up Austin and surrounding areas as a “Silicon Valley of the Southwest,” with property tax breaks to companies that build new facilities in the state, according to an article in the Texas Tribune. The law has resulted in nearly a billion dollars in tax breaks to Texas companies, to date, although the corporations do pay fees to local school districts to make up a portion of that lost revenue.

Texas Governor Greg Abbott welcomed Musk to the state in a Tweet, writing, “@elonmusk announces @Tesla’s new headquarters will move to Austin. The Lone Star State is the land of opportunity and innovation. Welcome.”

The Lone Star State is the land of opportunity and innovation.

Although Tesla — and Musk — now call Texas “home,” Musk emphasized during the shareholder meeting that the company will continue expanding in California and Nevada, as well.

“Our intention is to increase output from Fremont and Giga Nevada by 50%,” he said.