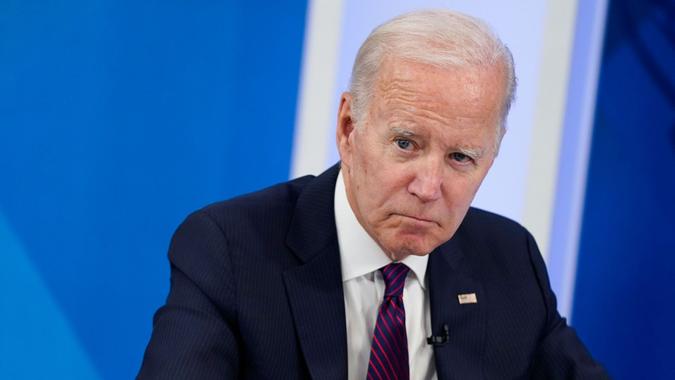 President Joe Biden’s plan for student loan forgiveness announced on Aug. 24, could add $1 trillion to the federal deficit, according to some experts.

According to the Penn Wharton Budget Model, which The Wall Street Journal says is a “widely regarded analysis frequently cited by policy makers,” total plan costs for the plan’s three components could exceed $1 trillion.

The model estimates that debt cancellation could cost up to $519 billion, with about 75% of the benefit accruing to households making $88,000 or less. Loan forbearance would cost another $16 billion. In addition, the new income-driven repayment (IDR) program would cost another $70 billion, increasing the total plan cost to $605 billion under strict “static” assumptions.

“However, depending on future IDR program details to be released and potential behavioral (i.e., “non-static”) changes, total plan costs could exceed $1 trillion,” according to the Penn Wharton Budget Model.

Other analyses estimate the cost to be lower. The Committee for a Responsible Federal Budget (CRFB) said in a blog post that it has a central estimate of roughly $500 billion, with debt cancellation costing $360 billion and IDR costing $120 billion.

The Wall Street Journal notes that the estimates’ range reflects the “uncertainty and complexity of projecting the student-loan portfolio’s performance.”

As for the White House, it put the price tag much lower — at $24 billion per year over the next 10 years, according to Deputy Director of the National Economic Council Bharat Ramamurti, who spoke at a press briefing on Aug. 26.

Social Security: Women Get $354 Per Month Less Than Men – Here’s Why
Find Out: The Safest Places To Retire Outside the US

Ramamurti added that the White House officials “consider it fully paid for,” according to the transcript of the briefing.

“What I would say is that, yes, this is paid for; it is paid for and far more by the amount of deficit reduction that we’re already on track for this year,” Ramamurti said. “Like I said, we’re on track for $1.7 trillion in deficit reduction this year.  That means, practically speaking, compared to the previous year, 1.7 trillion more dollars are coming into the Treasury than are going out.  And we’re using a portion of that — a very small portion of it — to provide relief to middle-class families, consistent with the President’s plan.”