OECD Increases US Growth Forecast for 2021, Thanks to $1.9 Trillion Stimulus and Faster Vaccinations 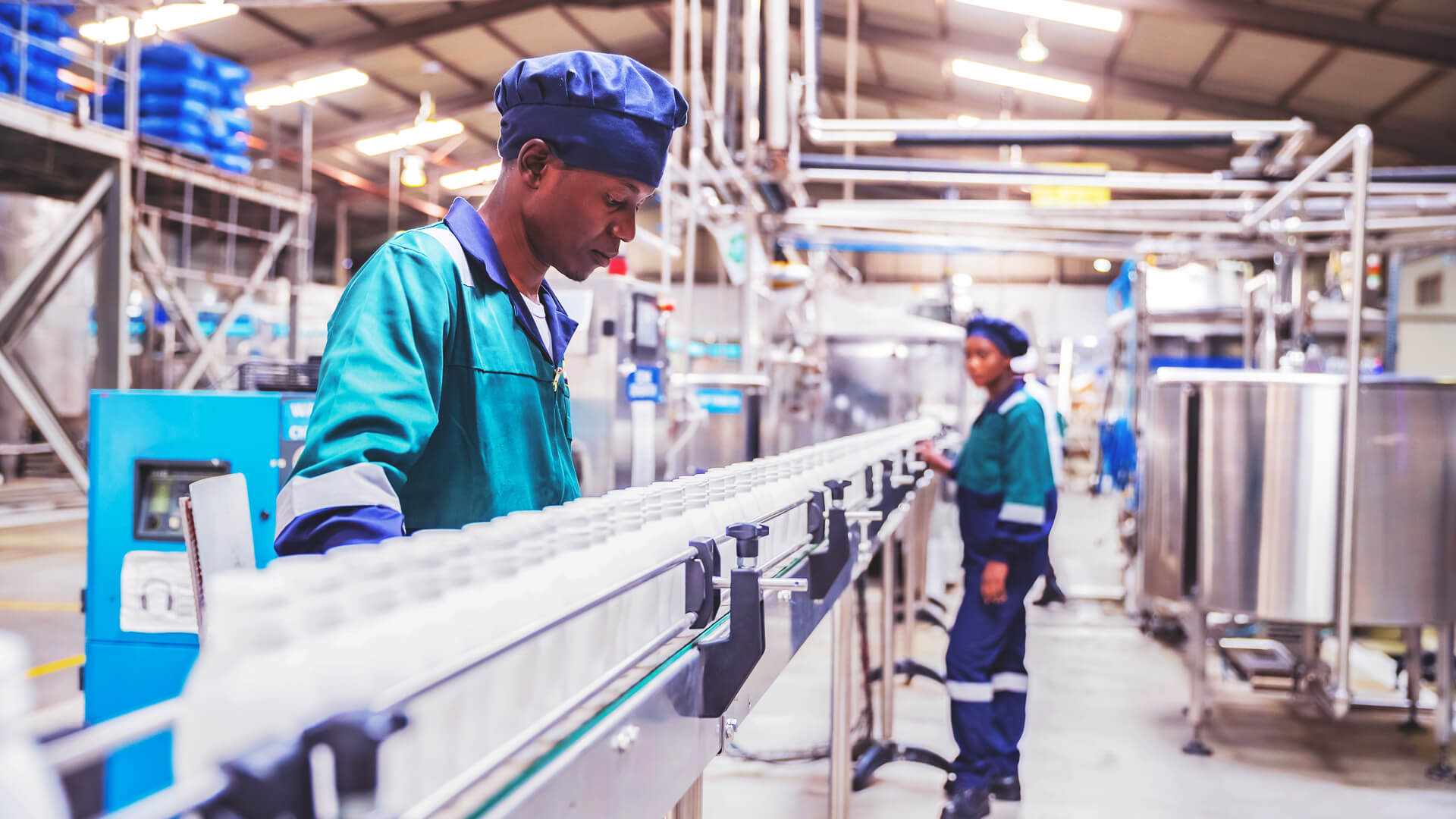 The $1.9 trillion American Rescue Plan, which will be signed by President Biden later this week, along with faster vaccinations, will provide a “significant near-term boost to activity,” according to a new Organization for Economic Cooperation and Development report.

See: If You Get a Stimulus Check, How Will You Use It? Take Our Poll
Find: Biden’s $1,400 Stimulus Checks Won’t Work – How Economists Think We Should Use the Money Instead

“The significant fiscal stimulus in the United States, along with faster vaccination, could boost US GDP growth by over 3 percentage points this year, with welcome demand spillovers in key trading partners,” the OECD notes in the report.

While the pace at which these measures would take effect remains uncertain, there would be a clear, immediate boost from stimulus payments to households. The payments represent around one-fifth of the overall package of measures, according to the report.

The OECD increased its growth forecast for the U.S. gross domestic product to 6.5% in 2021, up from 3.3% in December, and it raised its global GDP growth forecast to 5.6% in 2021, from 1.4% in December. The OECD says that the newest stimulus will help stimulate demand in other economies, notably in Canada, Mexico, the Euro area and China.

See: Trillions of Dollars Have Been Spent on COVID-19 Relief – And It’s Still Not Enough
Find: 25 Experts’ Predictions on When We Will Bounce Back From COVID-19

“World output is expected to reach pre-pandemic levels by mid-2021 but the pace and duration of the recovery will depend on the race between vaccines and emerging variants of the virus,” the OECD said in a statement.

In the euro area, where the level of fiscal stimulus is lower and vaccine rollout slower, the OECD sees GDP rising 3.9%, a 0.3 percentage point upward revision.

The organization is more optimistic for the Asian-Pacific region, “where several countries have effectively contained the virus and where industrial activity has regained dynamism.” In China, GDP growth is projected to be 7.8% this year; in Japan, 2.7%; in Korea, 3.3%; and in Australia, 4.5%, according to the report.

See: Biden to Invest $4 Billion in Global Vaccine Effort
Find: Vaccine Roll-Outs Are Expensive – But Not Vaccinating the World Would Cost $9 Trillion

On the other hand, the recovery is likely to be more moderate in the emerging market economies of Latin America and Africa amid a resurgence of the virus, slow vaccine deployment and limited scope for additional policy support, the report notes.

While a global economic recovery is in sight and activity in many sectors has picked up, the pandemic is widening gaps in economic performance between countries and between sectors, increasing social inequalities, particularly affecting vulnerable groups, and risking long-term damage to job prospects and living standards for many people, the OECD says.

“Speed is of the essence,” OECD Secretary-General Angel Gurría said in a statement. “There is no room for complacency. Vaccines must be deployed faster and globally. This will require better international co-operation and co-ordination than we have seen up to now. It is only by doing so that we can focus our attention on building forward better and laying the foundations for a prosperous and lasting recovery for all.”