IPOs: What Are They & Should You Invest In Them? 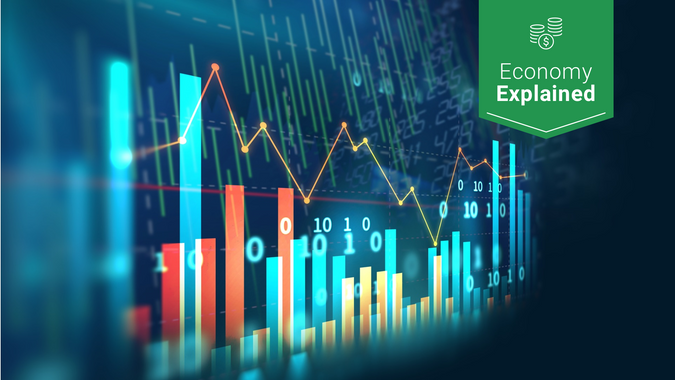 The Economy and Your Money: All You Need To Know
Find Out: How Earnings Estimates Impact Your Investments

More: The Inverted Yield Curve and Why It Matters