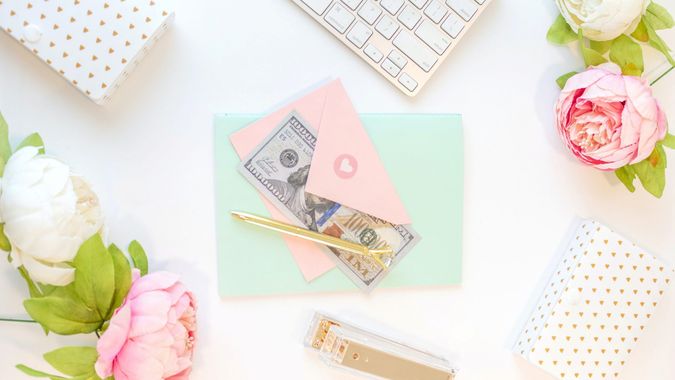 Find Out: How Millennial Women Can Take Control of Their Debt