The Average American’s Emergency Expense is Now More Than $1,000 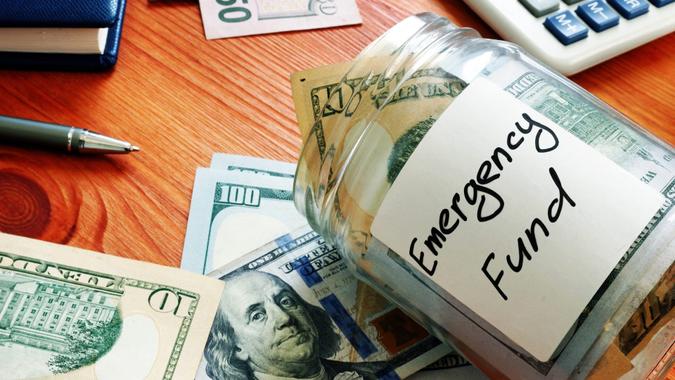 You can add one more thing to the list of financial strategies that have to be altered during this period of high inflation: the amount of money you should keep around for emergency expenses.

Zelle Facebook Marketplace Scam: How To Recognize and Avoid This Scam
Find: How Much Does a Person on Social Security Make?

Based on recent data, your emergency expense fund should be more than triple the $400 that has been considered a standard for years, according to a new report from LendingClub Corporation and PYMNTS.com.

The report, based on a July survey of more than 4,000 U.S. consumers and released Aug. 29, found that nearly half (46%) of respondents faced at least one unexpected expense in the previous 90 days. More than half (56%) of those emergency expenses cost more than $400. In fact, the average emergency expense was about $1,400.

Emergency expenses are defined as unexpected expenses of $100 or more that consumers were forced to pay within the last three months. These typically include medical expenses, tax bills and urgent home or car repairs, but don’t include spending on travel, electronics, clothing or other equipment. They aren’t to be confused with emergency funds you need to build up to cover six to 12 months’ worth of bills should you face a sudden loss of income.

One thing the LendingClub/PYMNTS.com survey found is that $400 is no longer anywhere near enough to cover emergency expenses for most consumers.

“The need to update the $400 emergency expense benchmark is evident in this report,” Anuj Nayar, LendingClub’s financial health officer, said in a press release. “Inflation in the last year, let alone the last decade, has made it much more difficult for consumers to save while staying on top of their expenses. Not only are consumers saving less every month, but they are likely to encounter an emergency expense, if not multiple, putting them at a greater risk for increased financial hardship. This fact paves a financially difficult road ahead for consumers.”

Because many consumers don’t have sufficient cash saved up to cover emergency expenses, more than one-third resorted to some type of financing to pay for them — a practice that could put them even further in the hole due to rising interest rates.