Looking to make a lot of money in your career? You might want to worry less about dropping tens of thousands of dollars on grad school and more about where you’ll live after graduation. Those are the results of our latest study, which reveal that geography can have as big an impact on your yearly salary as what you do.

We investigated the latest local and national data available from the Bureau of Labor Statistics on the 20 best jobs of 2015 (as listed in U.S. News’ annual career-ranking report). Factoring in local wage differences, our study uncovered the five worst-paying and five best-paying cities for each of the 20 hottest jobs, as well as which states overpay and which underpay in each career.

Slideshow: See the best and worst cities for the 20 hottest jobs here >>

Best- and Worst-Paying States for the 20 Best Jobs

In this interactive map, you’ll be able to see which states underpay (red) and overpay (green) each job, compared with national and local median medians. (For a full methodology, you can scroll to the bottom.)

Note: If a state is not shown, the BLS did not provide local median wage statistics for that position.

The worst-paying states for the 20 hottest jobs (with a minimum of 10,000 employed):

The West Coast, on average, offers the most favorable pay for diagnostic medical sonographers and dental hygienists, and if you’re a registered nurse, move to northern California for the biggest payday.

Best- and Worst-Paying Cities for the 20 Hottest Jobs

In this interactive map, you’ll be able to see which cities pay the best and which pay the worst for each position. Mouse over individual cities to view median wage and population information.

The best-paying cities for the 20 hottest jobs (with a minimum 1,000 employed):

The worst-paying cities for the 20 hottest jobs (with a minimum 1,000 employed):

Registered nurses are paid 3.1 times as much in Santa Cruz, Calif., as they are in Joplin, Mo.

The one city in the country where mechanical engineers break the six-figure mark is Albuquerque, N.M.

We used two metrics in determining how well an occupation pays in any given geographical area.

Using both of these metrics (and with No. 1 weighted twice as heavily as  No. 2), we constructed a GOBankingRates Pay Differential Scale, which can be used to determine what a state or city really pays to any given occupation, relative to local and national medians.

GOBankingRates gathered data for each of the top 20 jobs named in U.S. News’ “100 Best Jobs of 2015” report, using the Bureau of Labor Statistics’ March 2015 Occupational Employment Statistics (OES) to find median wage, total employment figures and other supplemental descriptive statistics, broken down by state and metropolitan statistical area (MSA). MSAs were then translated into cities, with the largest urban center/city in the MSA chosen as the representative city. Only cities with 500 or more employees in the given occupation were considered in the study (with the one exception being the position of occupational therapy assistant, whose low involvement numbers lowered the threshold to 300 employees). Once data was collected and filtered, wage differential metrics were created to account for local wage differences. Metric No. 1 compared each occupation’s local median salary to the median salaries of all jobs in the MSA. Metric No. 2 compared each occupation’s local median salary to its national median salary. From these metrics, a ranking was developed, weighing metric No. 1 twice as heavily as metric No. 2. 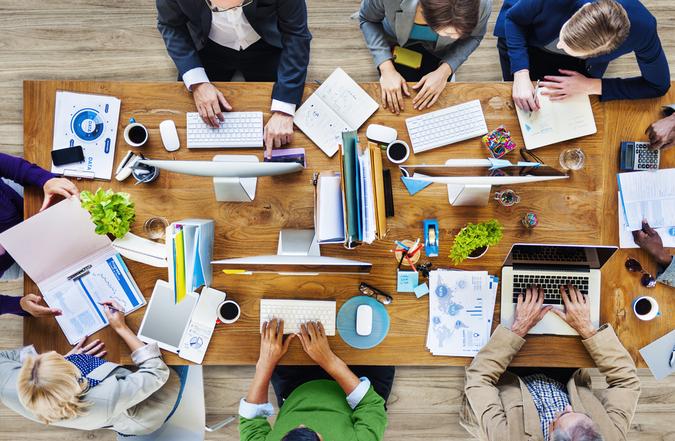