Top Jobs for Grads and Where To Find Them 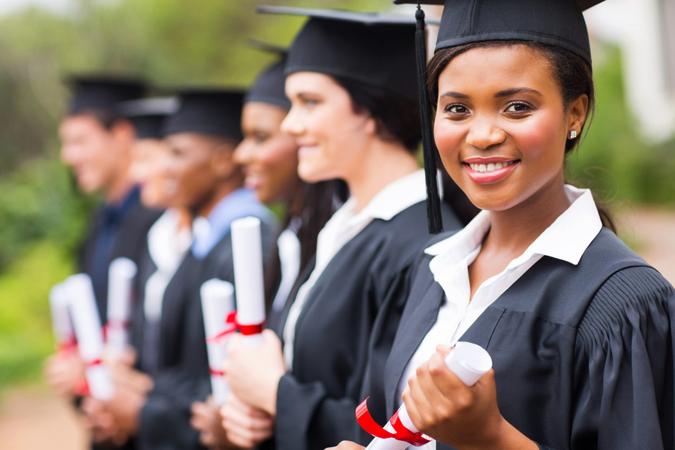 As we enter the second graduation season in the era of COVID-19, LinkedIn’s Grad’s Guide reveals a kinder hiring environment for those entering the job market compared to the previous year.

See: Some CEOs Want to Drop Degree Requirements for Hiring
Find: The Best LGBTQ+-Friendly Companies That Are Hiring Now

According to a survey from the National Association of Colleges and Employers, employers are preparing to hire 7.2% more new graduates than they hired from the class of 2020, reports LinkedIn News. LinkedIn’s Economic Graph Team put a list together of the industries and jobs that are in high demand, what jobs have the most entry-level opportunities and the most sought-after skills from new hires.

According to LinkedIn’s analysis of open positions in the first three months of 2021, the transportation and logistics, health care and tech industries are looking to hire and accounted for the most entry-level openings in the U.S. The analysis also revealed that the fastest-growing entry-level positions in 2021 across all industries and education levels from high school to Bachelor’s degrees are software engineer, online specialist (most notably marketing and customer service role) and sterilization technician.

New York City, the Washington D.C.-Baltimore area and Chicago were the top regions with the most entry-level jobs in 2021, according to the analysis. Positions in these regions concentrated in health care, software and transportation.

Dallas and Boston had some of the fastest growth among cities with the most openings, noted LinkedIn News. Dallas showed a 40% increase from 2020 in entry-level openings from employers such as JPMorgan Chase and Walmart while Boston saw a 26% increase in entry-level positions for certified nursing assistants and sales staff.

The analysis also found that outside of the larger cities, the Morgantown and Wheeling regions of West Virginia and Ohio experienced a demand for health care workers while finance and software companies in Tampa Bay, Florida were looking for recent graduates for hire.

There are plenty of options for 2021 college graduates. “You want to find yourself in a company that’s growing like crazy and therefore hiring like crazy, and you can say the same thing about companies, industries and cities,” says Gorick Ng, a career adviser at Harvard College and author of “The Unspoken Rules: Secrets to Starting Your Career Off Right,” reports LinkedIn News.