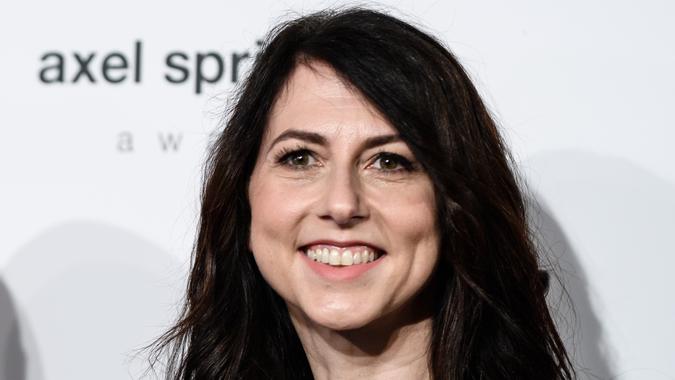 Philanthropist MacKenzie Scott said on March 23 that she donated $3.86 billion to 465 non-profit organizations over the last nine months.

“Our team’s focus over these last nine months has included some new areas, but as always our aim has been to support the needs of underrepresented people from groups of all kinds. The cause of equity has no sides,” Scott wrote in a blog post.

Scott continued, writing, “though we support many great organizations doing work for groups distant or different from their own, we invest extra time and money to elevate high-impact teams with leadership from the communities they’re serving.”

Approximately 60% of the organizations are led by women, and 75% by people with lived experience in the regions they support and the issues they seek to address, she noted in the post.

The list of organizations, which can be found here, is varied and include some that are providing relief for Ukraine, including CARE-Ukraine Relief Efforts and Center for Disaster Philanthropy — Ukraine Humanitarian Crisis Recovery Fund, according to the post.

Habitat for Humanity International, along with 84 U.S. Habitat affiliate organizations, received $436 million from Scott, the non-profit shared. This transformational donation will substantially help further Habitat’s vision of a world where everyone has a decent place to live.

“This incredibly generous gift will allow us to dramatically increase capacity and implement programs that will have a multi-generational impact on communities around the U.S. and our global mission for many years to come,” Jonathan Reckford, CEO of Habitat for Humanity International, said in the statement.

“This represents the largest gift from a single donor in Planned Parenthood’s history,” according to a statement.

“When we help one group, we often help them all. A growing body of research on this contains numerous examples — bike lanes designed to protect cyclists improving local retail sales and property values for everyone, seatbelt laws adopted to protect young children saving the lives of people of all ages, students of all ethnicities achieving better learning outcomes at schools that are racially diverse, workforce and education opportunities for women and girls leading to global economic growth,” Scott wrote. “And those are just the positive ripple effects that can be easily counted. The dividends of changes in attitude each time disparate groups help each other are harder to trace. But the trend line is clear. Communities with a habit of removing obstacles for different subsets of people tend to get better for everyone.”

In February, Scott donated $133.5 million to Communities In Schools (CIS), financing the largest unrestricted donation the organization has ever received, as GOBankingRates previously reported.

See: Nearly 40% of America’s Wealthiest Billionaires Give Relatively Nothing to Charity
Find: Pfizer Donates All Profits in Russia to Ukraine

The New York Times reports that since first promising in 2019 to give away her entire fortune, Scott has handed out $12 billion to nonprofits, per a tally of her publicly announced gifts since 2020.