Singer-actress Demi Lovato — who has amassed a fortune with hits like “Sorry Not Sorry” — was taken to a Los Angeles hospital for an alleged heroin overdose on July 24, 2018, according to TMZ. She is now in stable condition, People reported. The former Disney star expanded her career through music and movies, and produced collections for and endorsed brands like Fabletics and Skechers. She has spoken and sung openly about her struggles with substance abuse, most recently in her 2018 song “Sober,” which was released through streaming services like Spotify. Despite her addiction battles, Lovato has had a successful career and made millions:

Click to learn more about the young star’s career.

Lovato rose to fame with her role in the Disney Channel original movie “Camp Rock” in 2008 and successfully made the transition from child actress to pop star. Her singing and acting have helped her to amass a $33 million fortune, according to Celebrity Net Worth.

Adding to her net worth are her endorsement deals with brands like Fabletics and her A-list real estate. Lovato owns a four-bedroom, 5.5-bathroom home in the Laurel Canyon area of Los Angeles worth $8.3 million, according to Variety. She also released a book, “Staying Strong: 365 Days a Year,” which became a New York Times best-seller.

Though it’s not likely Lovato will appear at the final U.S. stop on her “Tell Me You Love Me” tour, she is scheduled to perform on July 26 in Atlantic City, N.J. The singer is also scheduled to make tour stops in South America and Mexico in September and November.

Previously, Demi Lovato and Nick Jonas toured together in 2016 on the “Future Now” tour.

Although Lovato is best known as a singer now, she got her start in movies and TV. After starring in “Camp Rock” with the Jonas Brothers, she got her own Disney show, “Sonny With a Chance,” that aired from 2009 to 2011.

Lovato is one of several former Disney stars voicing characters in 2018’s “Charming,” including ex-boyfriend Wilmer Valderrama. She stars as main character Lenore, according to IMDB. She is also set to appear in the upcoming “Camp Rock 3,” though no release date is set.

Her other acting credits include “Smurfs: The Lost Village” (2017) and “Princess Protection Program” (2009).

Lovato isn’t the only one in her family who’s in the entertainment industry. Demi Lovato’s sister Madison De La Garza starred in “Desperate Housewives,” and her other sister Dallas Lovato is also an actress.

Click through to read more about the richest celebrity from every state. 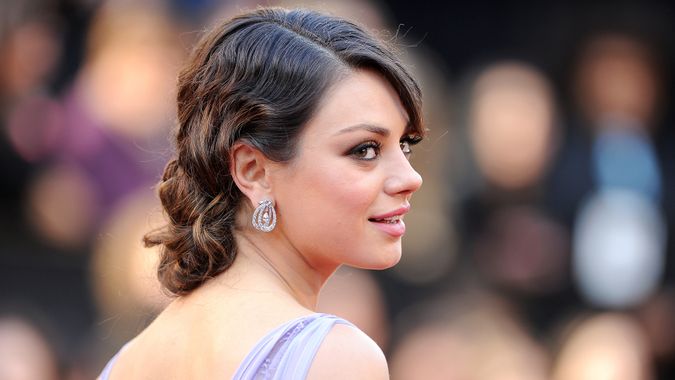 See the net worth of Macaulay Culkin's ex.