Before I begin, this is not a post advocating for the legalization of marijuana. Nor is it a post to sway people away from supporting legalization. Instead, this is meant to show what excessive cannabis usage did to me throughout my 20s, and how it slowed down my personal growth.

To be clear, I have not smoked marijuana at all since I quit over five years ago. However, since it is slowly becoming more acceptable and legalized, I figure this is worth talking about.

For the past four years, I have been running a small business that is quite successful. I have learned a lot during this time, and this has, in turn, led me to be much more careful in my financial decisions. The majority of my income goes into investments, for instance. I look at all I’ve accomplished with my business and investments, and there is one part that still gets to me: how long it took me to get here.

The truth is, my success I have now could have come a lot earlier in life, if I would have smartened up in my 20s. I smoked marijuana quite excessively during that stage of my life, though. Rarely did I miss a day of getting stoned. I spent much time, and so much of my money, smoking marijuana and living in the effects of the high.

More on Marijuana Usage: Vices That Will Destroy Your Health and Wallet

A study done in 2017 by Headset, a company based in Seattle that focuses on cannabis intelligence, found that the average amount of money people spent in a year on marijuana and products related to marijuana was about $645, which might seem low. However, the data also revealed that nearly 25 percent of people are actually spending between $1000 and $2,500 a year on marijuana, and about 2 percent spend over $5,000 a year.

Say I was one of the 2 percent that spent $5,000 a year on cannabis for my entire 20s. Ten years of spending that much money would mean that I threw away $50,000 so I could get high. That could have been a down payment on my first home or enough for me to have gotten my business up and running.

Now, that $50,000 in 10 years doesn’t even include all the money I spent while I was high and not thinking clearly. Ever hear a pot user talk about the “munchies”? Well, it is true. The tetrahydrocannabinol, or THC, in cannabis increases your food cravings. So, add a lot more money to that total to make up for everything I would have spent on food. Plus, there is irresponsible spending in general that often happens when high.

I did try to be successful throughout my 20s, however. I started up and managed to get a small, side business going for a bit. But, as I smoked pot every day, it made me lazy and I lost all motivation to succeed, ultimately destroying what I started. That lack of motivation also seriously limited my career potential.

If I could go back to 20-something-year-old me, I would tell him to smarten up and see how much money he’s throwing away for marijuana. The prosperous life I have now, something I am very proud of, could have started years earlier. I would tell him to take what he was planning to spend on pot and instead, throw it into an investment account.

Although I cannot go back in time, this may help someone realize how much money he or she could save through investments instead of buying pot.

Click to read more about ways to save money with minimal effort. 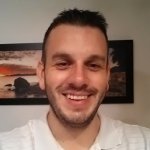 Jeremy Biberdorf is a long-time internet marketer turned full-time online entrepreneur. One of his main online business is a finance blog called Modest Money. Regularly writing about finance and reading other finance blogs opened his eyes to how he really should be managing his money. 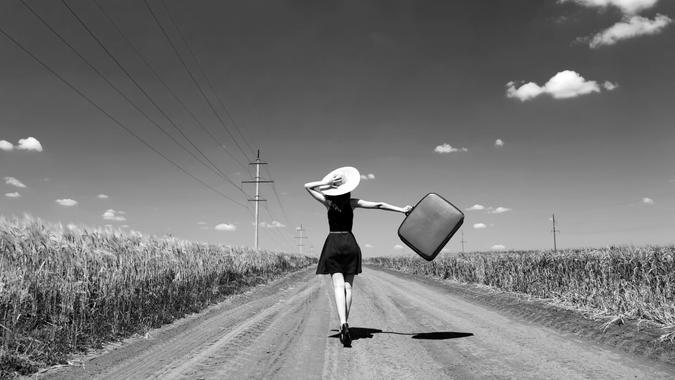 Put your time, energy and money into things that matter most.