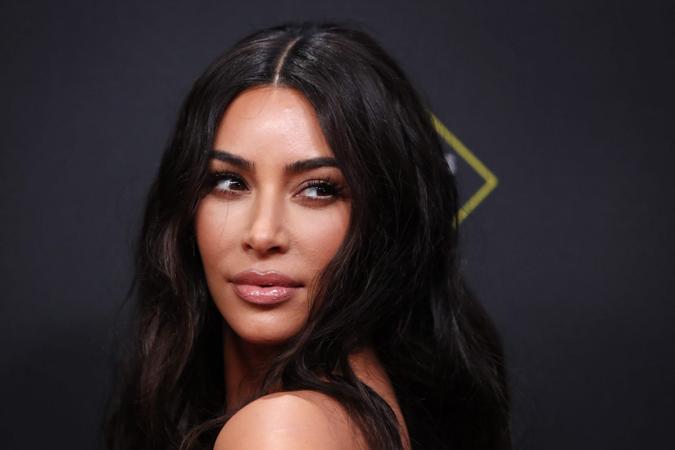 Forbes released its annual list of billionaires with a stunning claim: a new billionaire is made every 17 hours. A record of 493 – including Kim Kardashian, for the first time – were added to the list this year, aided by a bull market, especially in China (including Macao and Hong Kong.)

See: There’s a COVID Housing Boom – and It’s Only for the Rich
Find: These 15 Billionaires Got Richer During the Pandemic

In total, the 2,255 billionaires on the list control an estimated $13.1 trillion, up from $8 trillion last year, and 86% of those on the list are richer than they were a year ago. Jeff Bezos, the CEO of Amazon (NASDAQ: AMZN), remains at the top of the list with $177 billion. Elon Musk of Tesla Motors (NASDAQ: TSLA) was second at $151 billion. Americans held 724 slots on the list, followed by 698 from Greater China.

The Forbes list has long had its issues. Some people will happily inflate their wealth in order to make the list, including Wilbur Ross, who after 13 years on the list, was dropped in 2017 because he’d likely never been a billionaire, according to Quartz and Forbes itself. Others will go out of their way to avoid being on it, because who needs that hassle? And a few who made the list were later removed (including Kardashian’s sister Kylie Jenner), or even found out to be outright frauds, like Elizabeth Holmes of Theranos.

There’s a strong likelihood that many of those on the list aren’t really billionaires, but they still have more money than most of us.

No matter whose wealth is accurately reported or not, the biggest shocker may be this: The sheer amount of wealth added to the list in a year marked by recession, unemployment, and deficit spending to get us through the pandemic. This will add to concerns about income inequality and tax policies.