How Rich Is Chris Rock? 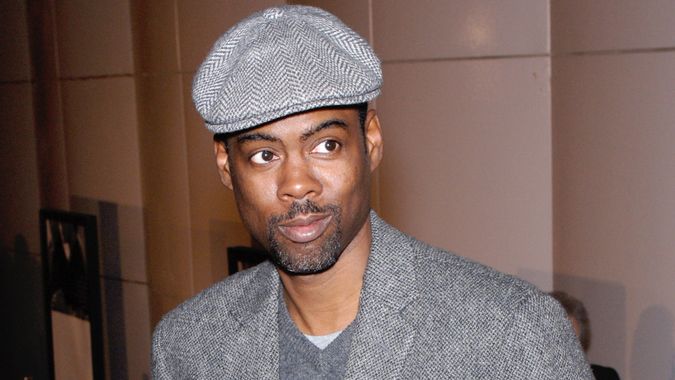 Chris Rock is one of America’s most successful comedians. He also acts, writes, produces and directs. He has won four Emmy Awards, three Grammy Awards and has a star on the Hollywood Walk of Fame. He recently appeared on the FX series “Fargo” as Loy Cannon for season 4 in 2020.

Rock also developed, wrote and narrated the sitcom “Everybody Hates Chris” which aired from 2005-2009 that was based on his early life.

Chris Rock’s net worth of $60 million seems to be a bit low after all of his successes, however, his 2016 divorce with Malaak Compton-Rock, his wife of 20 years, left him a bit short. Likely in the ballpark of $40 million less, according to Celebrity Net Worth.

Rock was born on Feb. 7, 1965, in Andrews, South Carolina. When he was little, his family moved to Brooklyn, New York. His school time was especially rough as he endured a lot of bullying. He eventually dropped out of school to get his GED and worked a series of fast-food or menial jobs.

In 1984, he started trying stand-up in New York City. He eventually caught the attention of Eddie Murphy who became his mentor and gave him his first film role in “Beverly Hills Cop II.”

He moved on to “SNL” and continued his acting career. He wrote, directed and starred in “Head of State,” “I Think I Love My Wife” and “Top Five.” He also ventured into documentaries by releasing “Good Hair” in 2009.

Rock married Malaak Compton-Rock in 1996 and the pair has two daughters, Lola Simone and Zahra. The couple’s divorce was finalized in 2016. His ex-wife received nearly half of their real estate and other assets valued in the ballpark of $40 million.

Rock has a few films coming up and there is still another Netflix comedy special on the horizon. It is likely that his net worth will continue to rise.