A package addressed to actor Robert De Niro and delivered to the office of his production company — which shares an address with his Tribeca Grill restaurant — was reported to the NYPD on Thursday, Oct. 25. The envelope appeared to be similar to packages containing suspected pipe bombs that were sent to former President Barack Obama, Hillary Clinton, political donor George Soros and others. Upon examining the package, authorities found its contents to be similar to the devices found in the other packages that were sent.

At least 12 packages in total have been identified in recent days as of Oct. 26, all addressed to high-profile Democrats or people who have spoken out against President Donald Trump. De Niro has been a vocal critic of the president, cursing him on live television at the 2018 Tony Awards in June. His high-profile statements have not negatively impacted his acting career or businesses, however. Let’s take a look at the actor’s career, business empire and net worth:

Robert De Niro has amassed a net worth of $300 million over the course of his career, according to Celebrity Net Worth. His wealth stems not just from his acting but also his production and hospitality businesses.

Nobu Hospitality LLC is expected to earn $1 billion in revenue by 2023, according to Fortune. The projections are based on the company’s plans to expand into building condos and luxury properties in Toronto alongside the existing Nobu restaurant there.

The companies continue to grow, with the Tribeca Film Festival increasing ticket sales by 25 percent from 2016 to 2017, for example, according to Crain’s New York Business.

Robert De Niro was born on Aug. 17, 1943 in New York City. He married Diahnne Abbot in 1976, and they divorced in 1988. They have two children together. He then went on to marry Grace Hightower in 1997; they also have two children.

De Niro has made millions during his acting career. Most recently, he is expected to receive $775,000 per episode for an untitled Amazon show still in development, reported Vox.

Click through to read about another celebrity involved in politics, Taylor Swift. 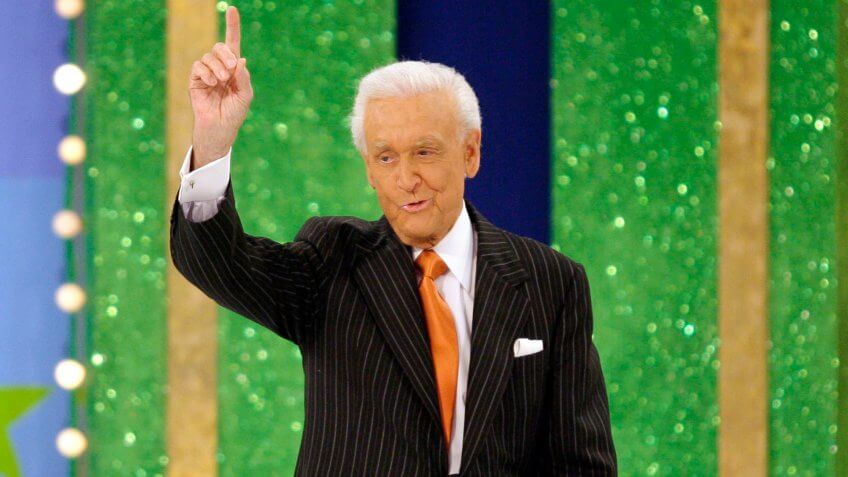 With His Substantial Fortune, the Price Is Always Right for Bob

Check out Barker's long career and how he's given back.