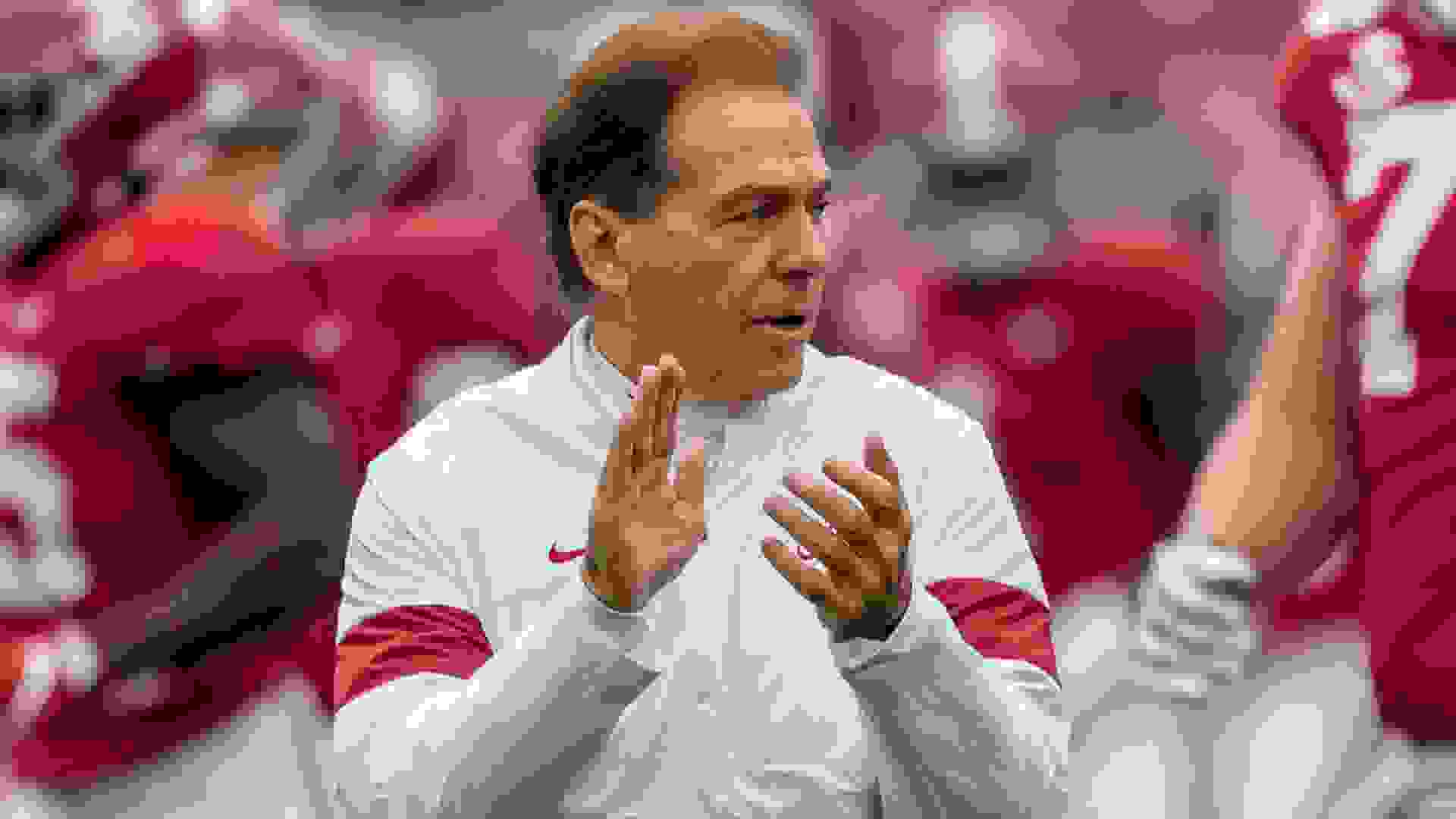 There’s nothing like the atmosphere of big-time college football, with 100,000 fans filling the stadium, awash in the colors of the home team. The cheerleaders, the marching band, the cheers, the traditions — nothing says a fall Saturday like college football.

But with big-time football comes big-time expectations from the fans, and no one feels the weight of the pressure more than the head coach. That’s why, in part, head coaches at state universities are the highest-paid employees in their state.

That’s true for Nick Saban, who sits atop the payroll list in Alabama with an annual salary this year at $9.3 million. If anyone’s earned the distinction of being the highest-paid state employee, as well as the highest-paid college football coach in the nation, it’s Saban. He has led the Crimson Tide to six national championships since taking the reins of the program in 2007, including the 2020 title. Add in the split national championship he won in 2003 with LSU, he has seven in all — breaking the record of legendary Alabama coach Paul “Bear” Bryant.

Take a Look: Pro Athletes Who Have Lost Millions of Dollars

Saban is followed on USA Today’s database of college football coaches’ salaries by 24 coaches who make just shy of $4 million per season or more. Each coach on the list works for a team in one of the Power Five conferences: Southeastern Conference, Big 12, Pac-12, Big Ten or Atlantic Coast Conference. They are ranked based on total pay.

Read on to see who — and at how much salary — has joined Saban on the list. 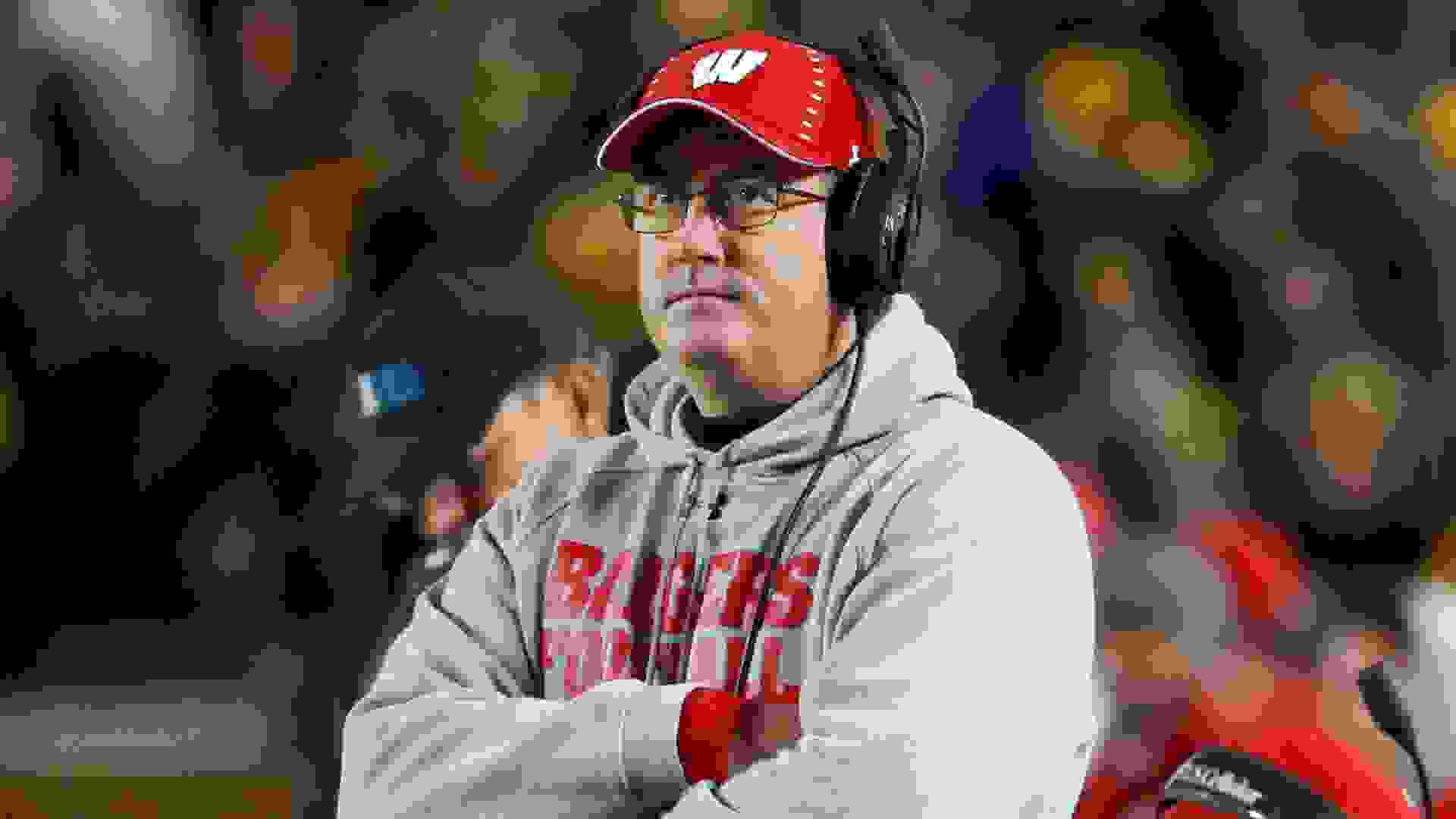 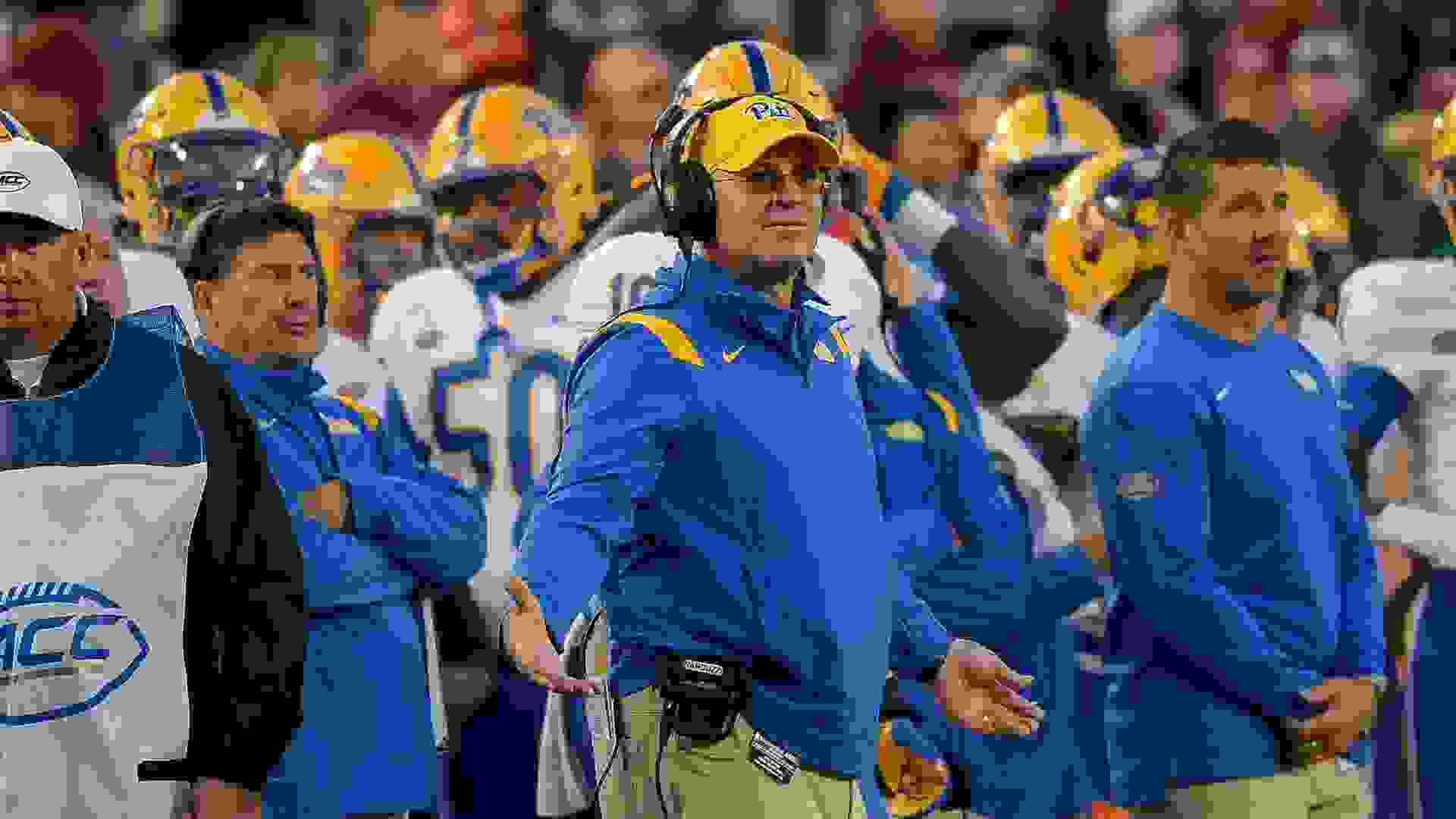 See: What It Really Costs To Attend America’s Top 50 Colleges 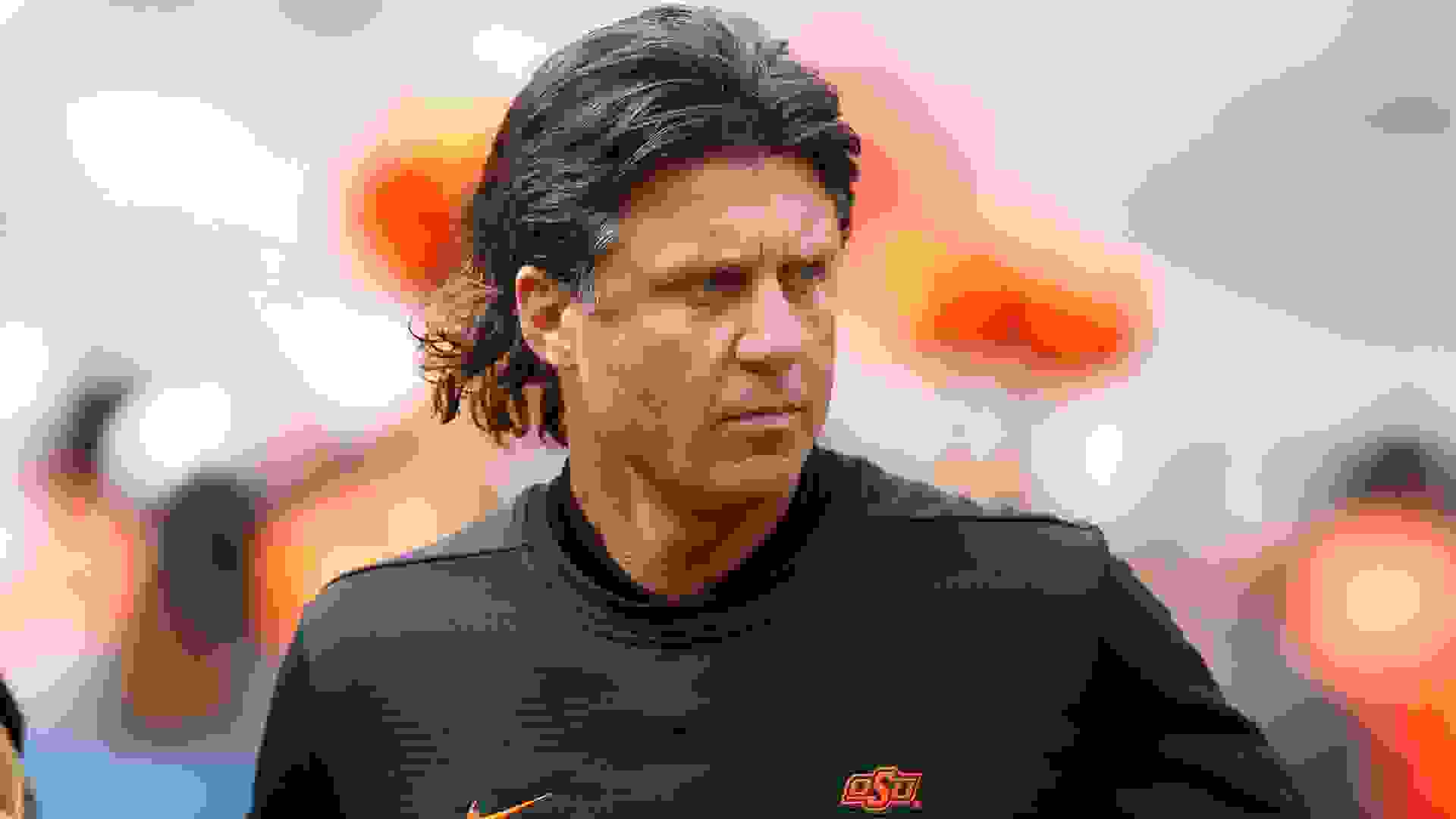 The Money of College Football: The Highest-Paid Public Employees in Every State 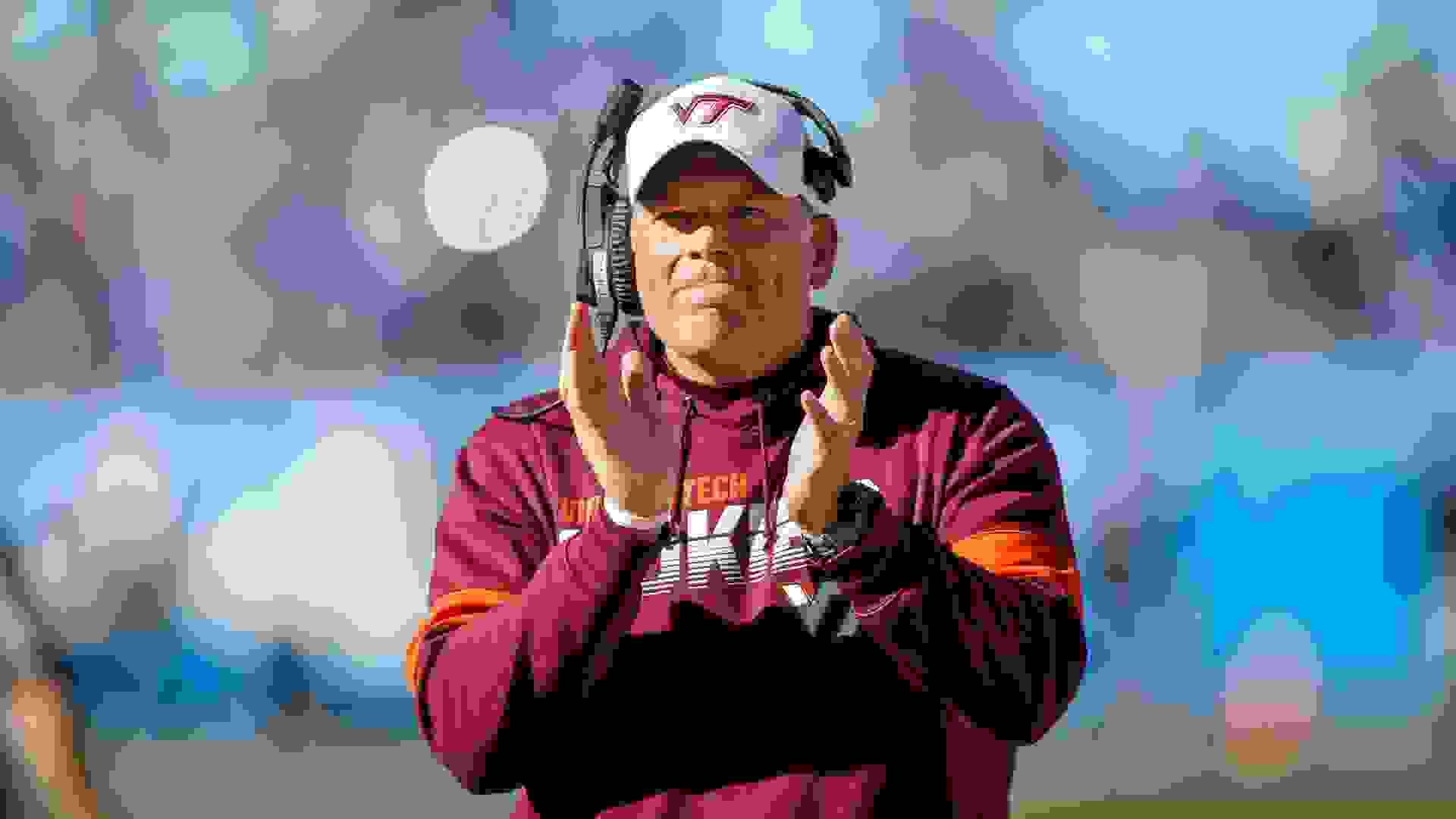 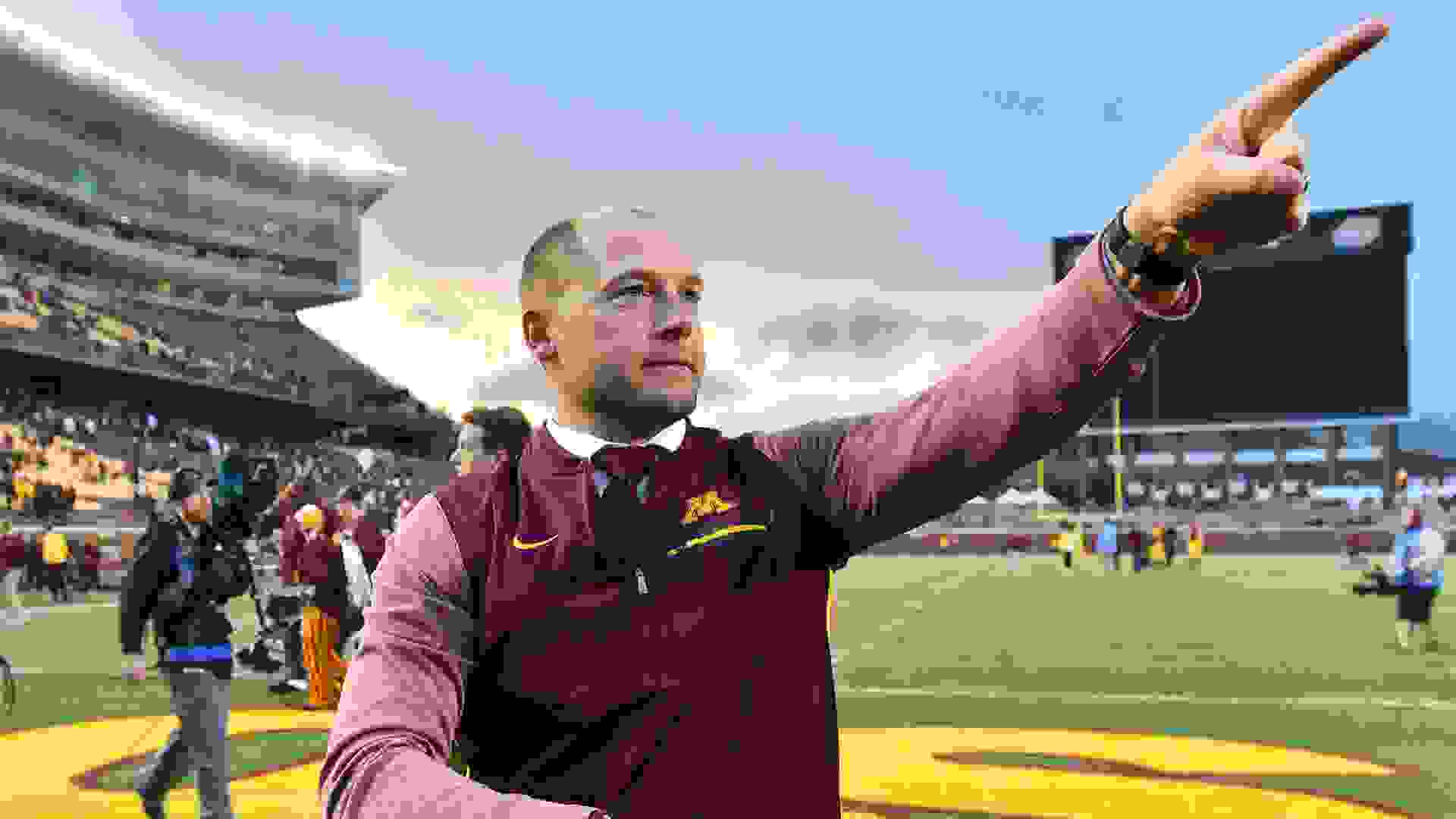 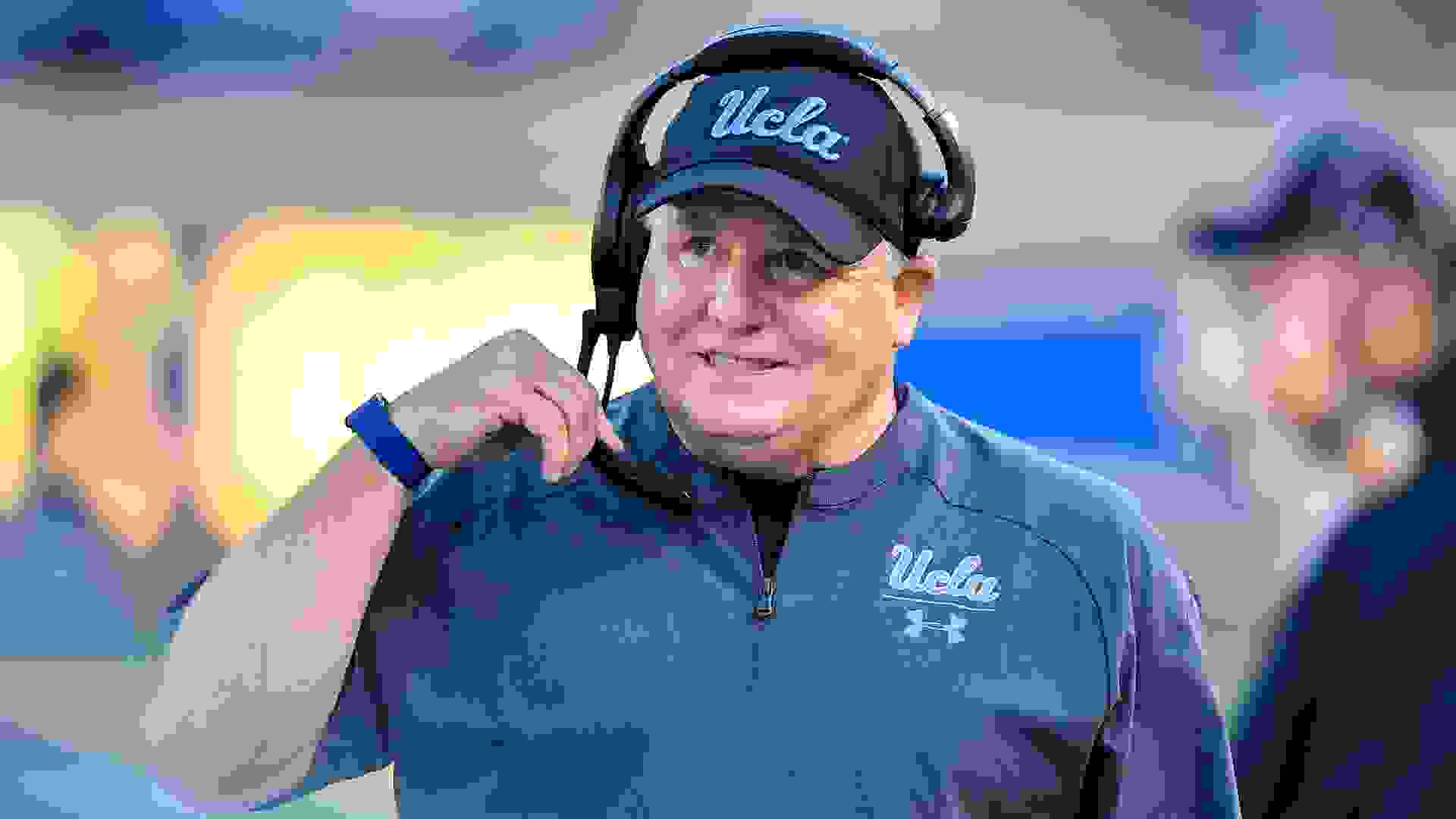 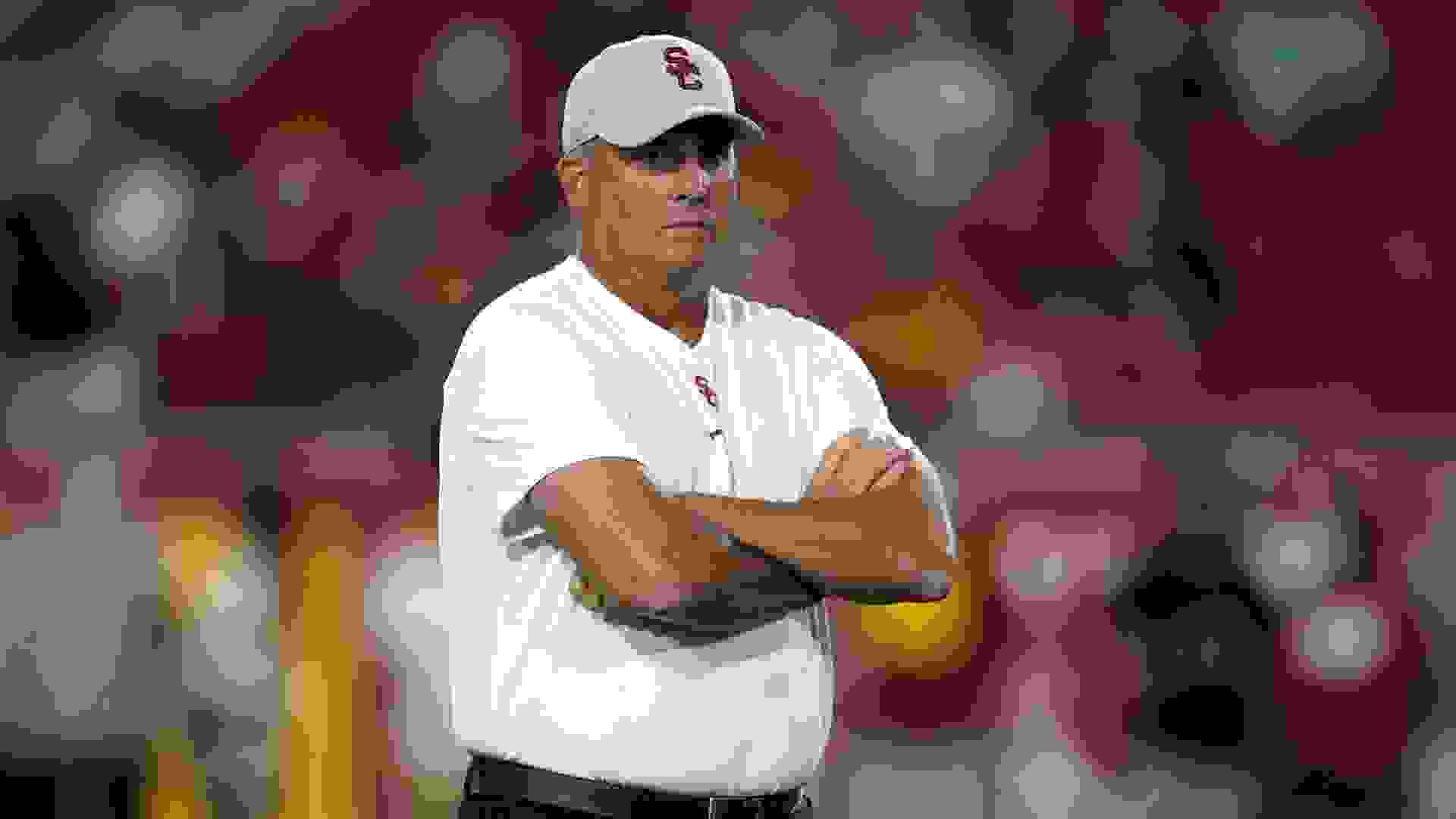 Note: USC fired Clay Helton on Sept. 13, two games into the 2021 season. A national search is underway for his successor. 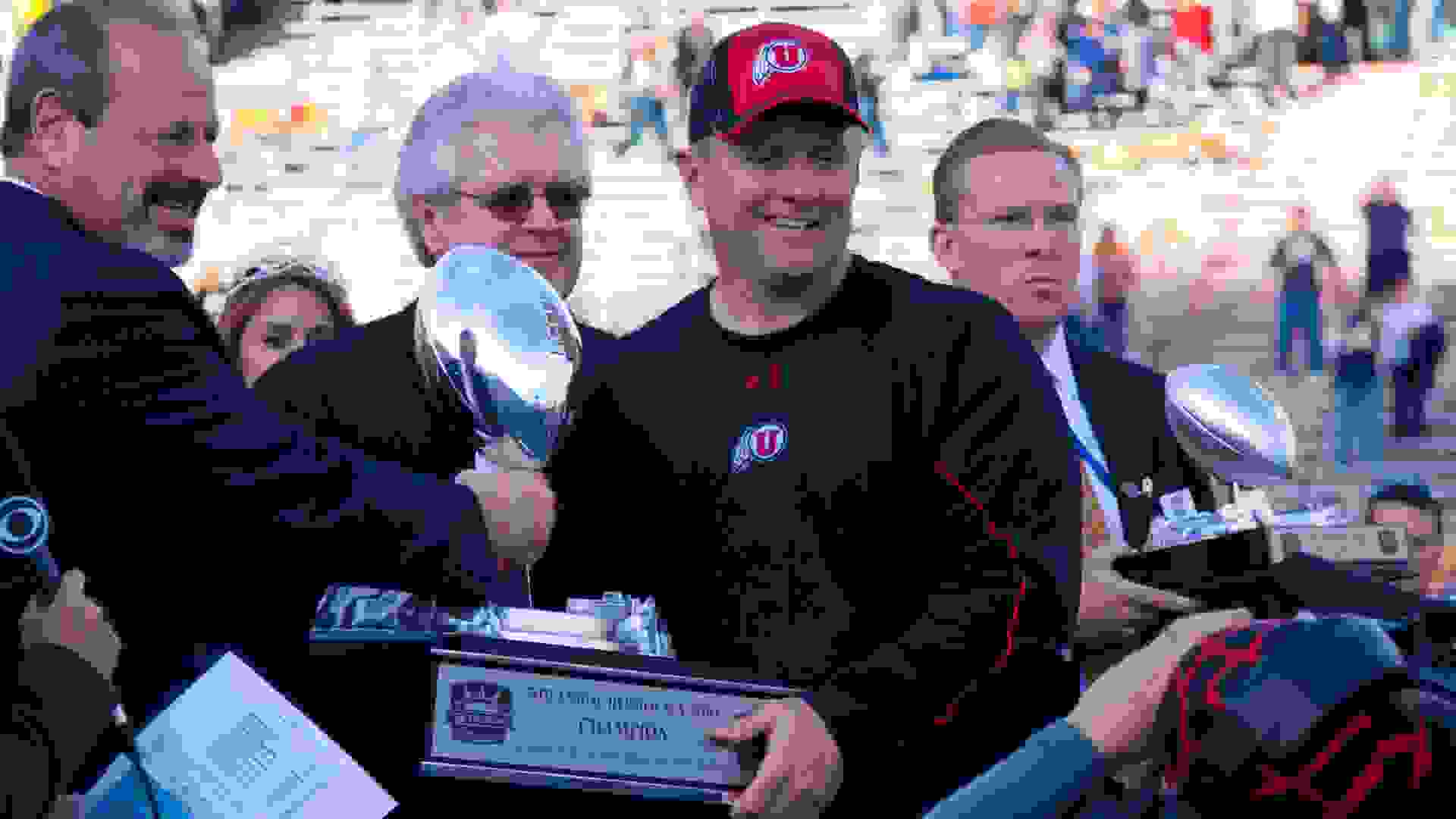 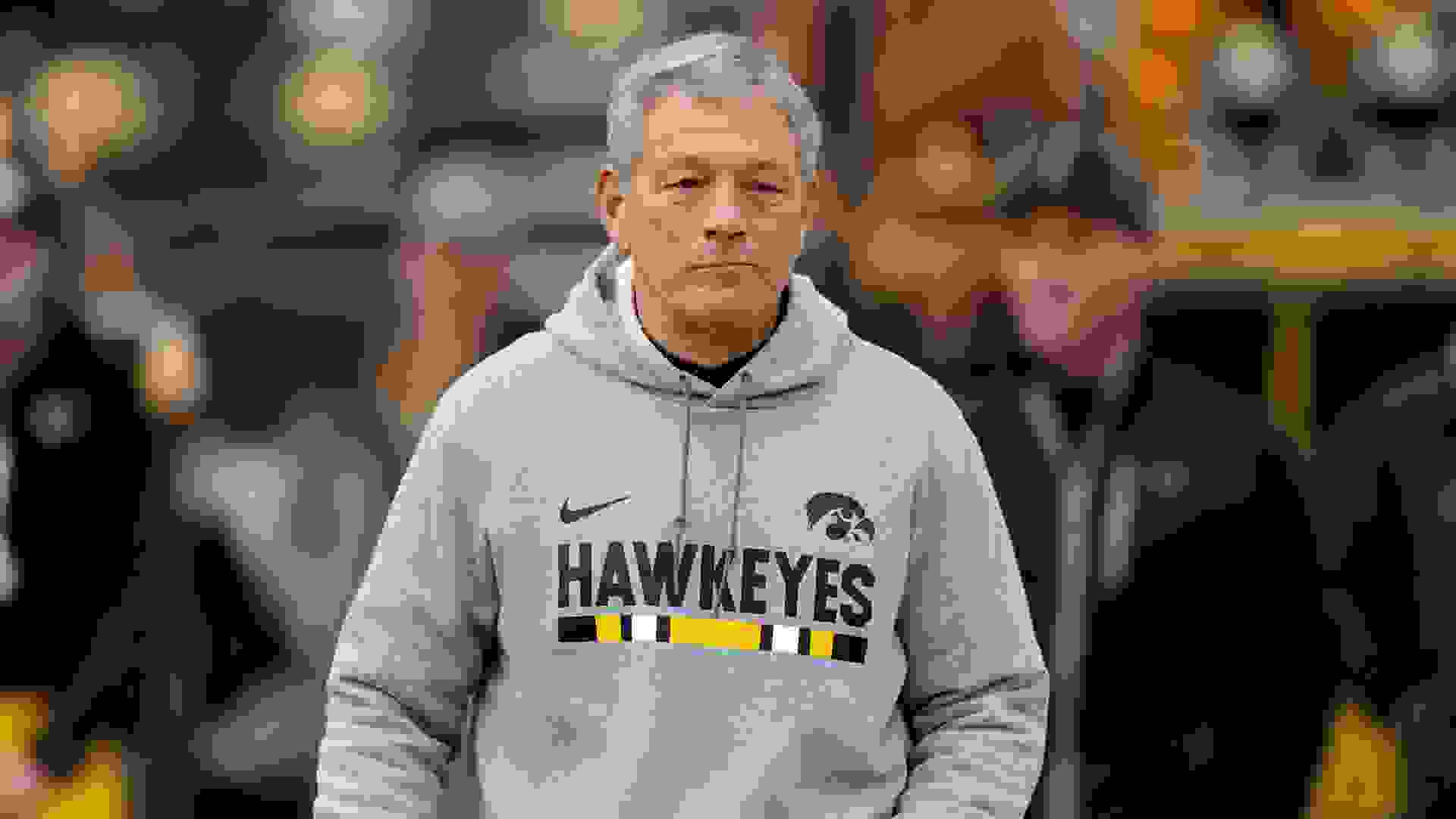 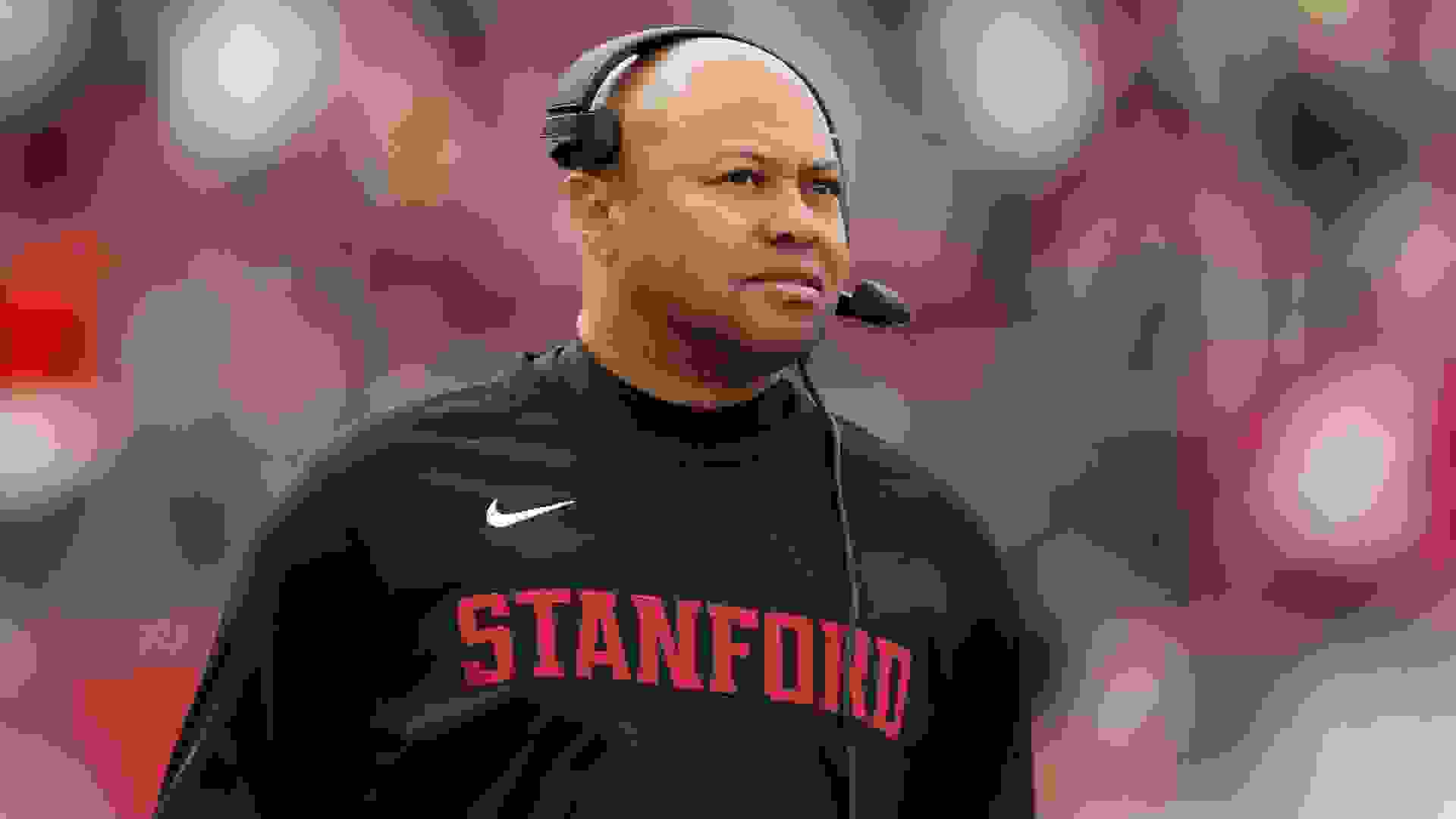 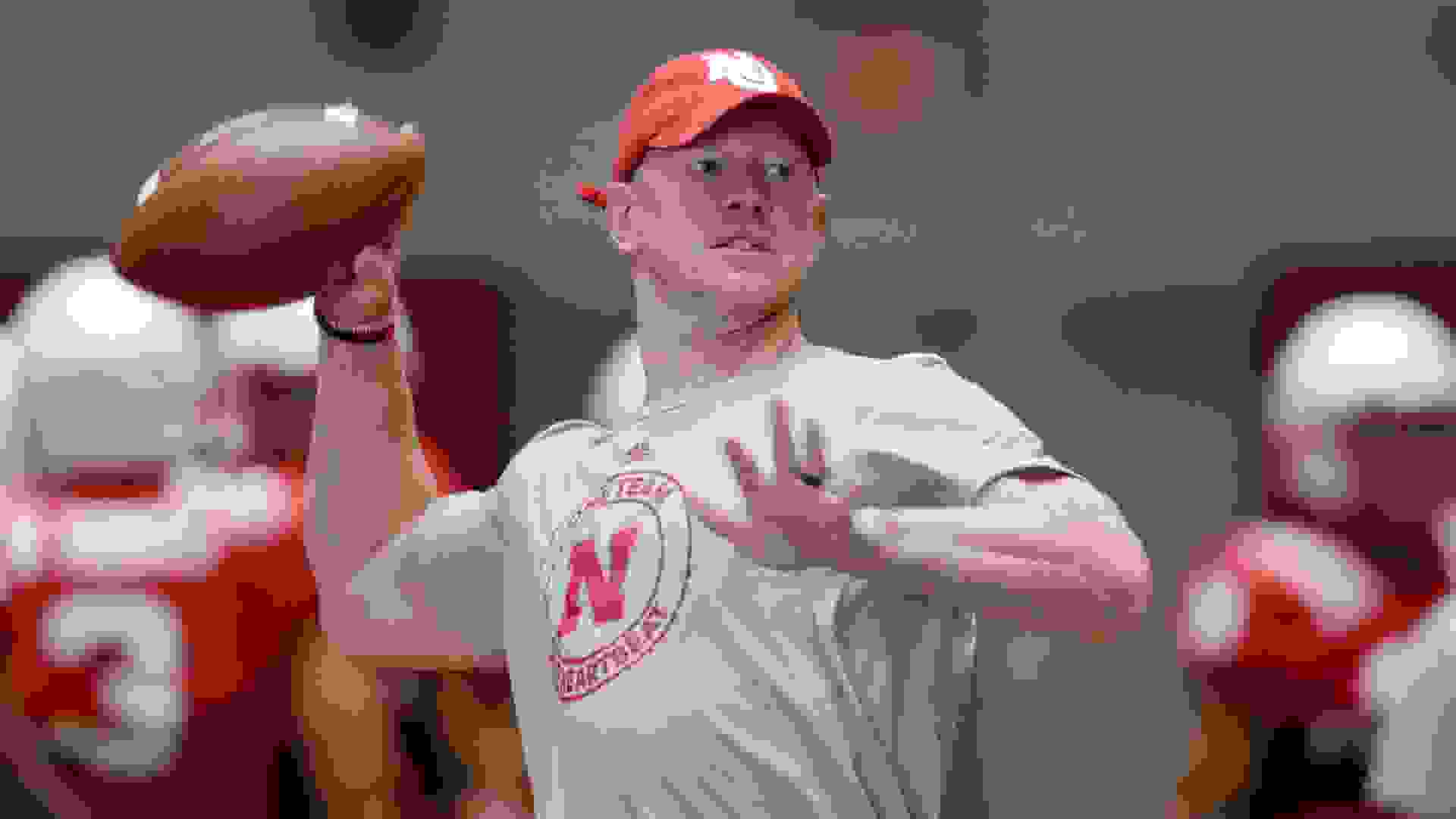 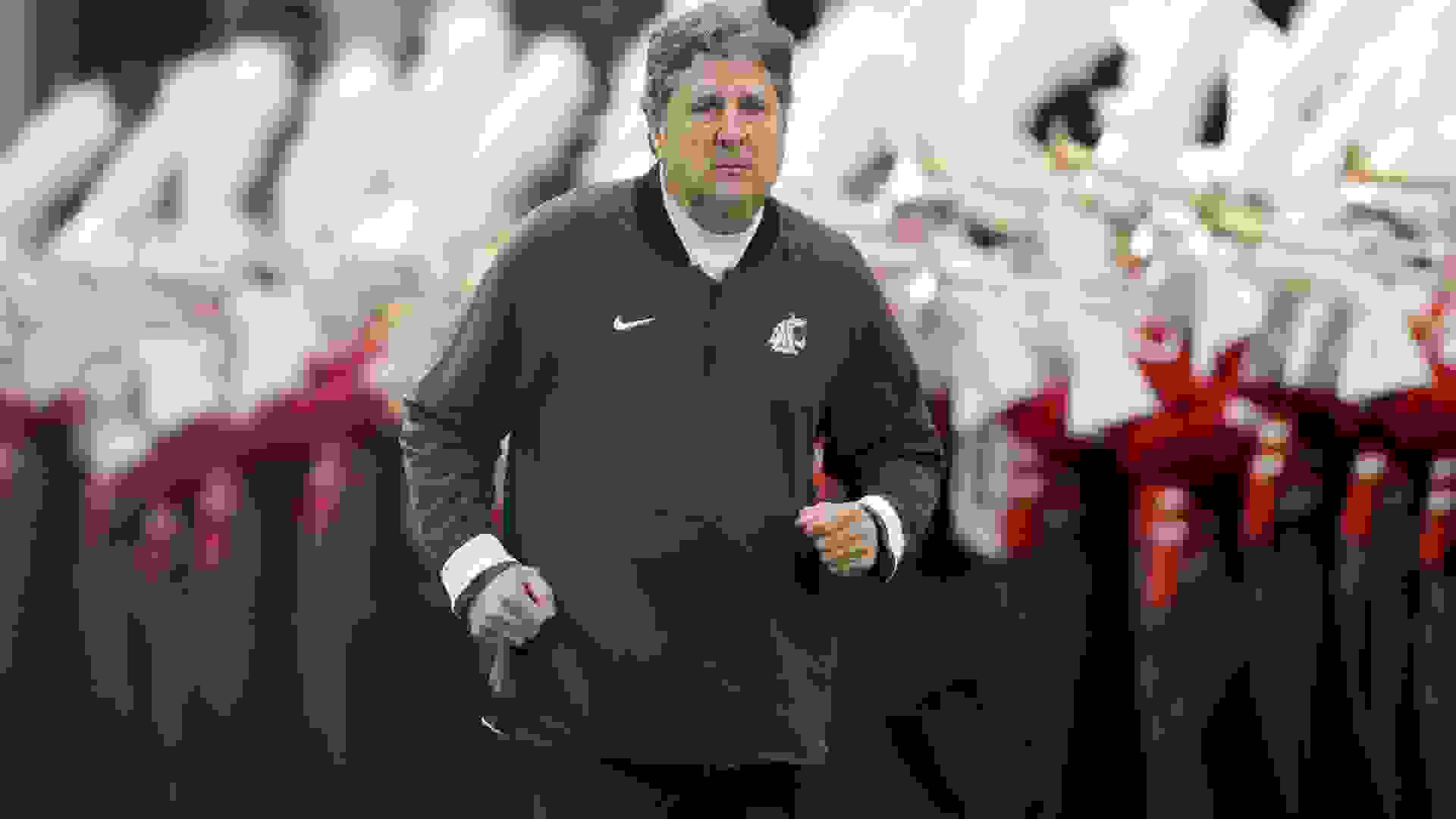 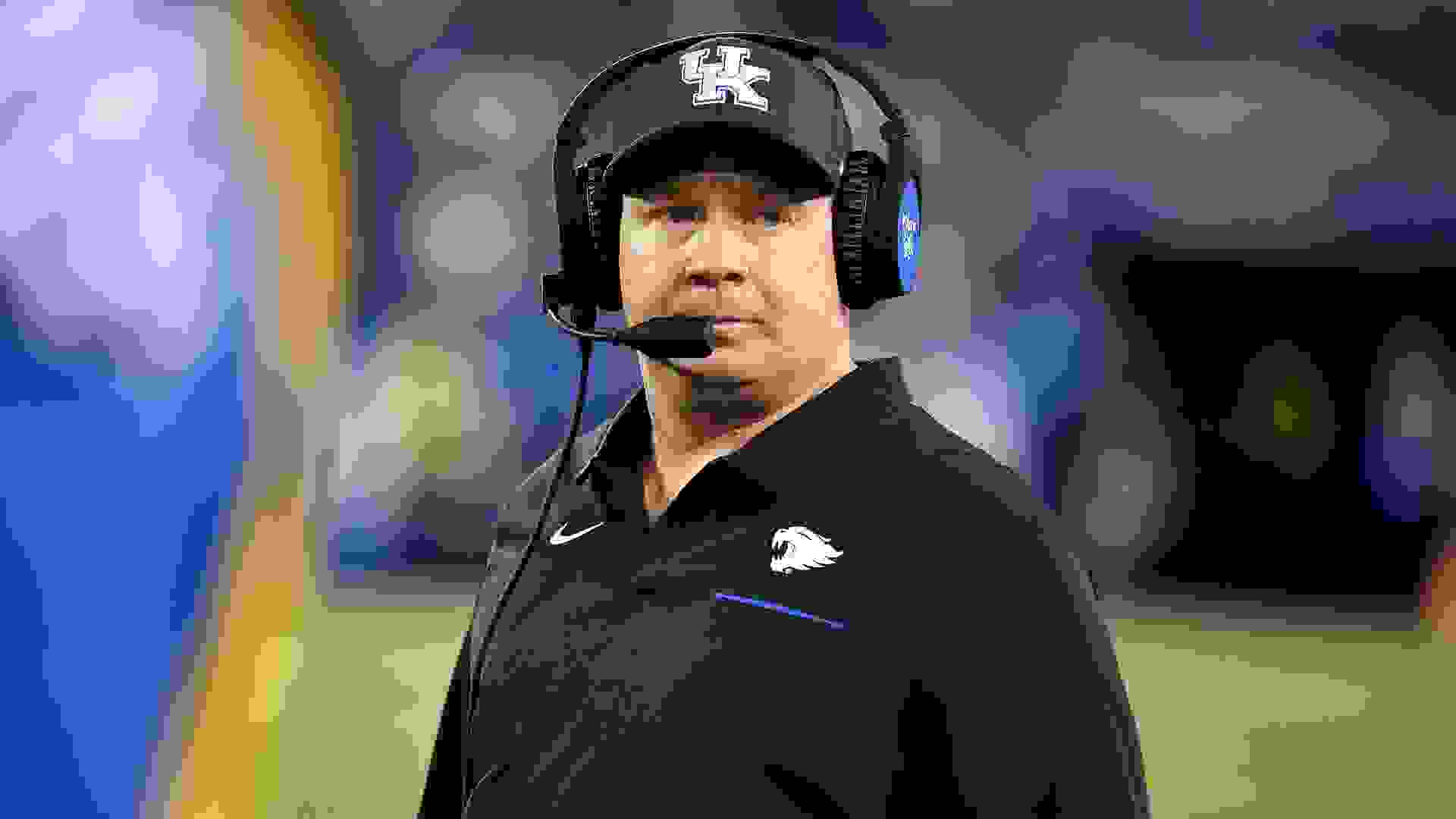 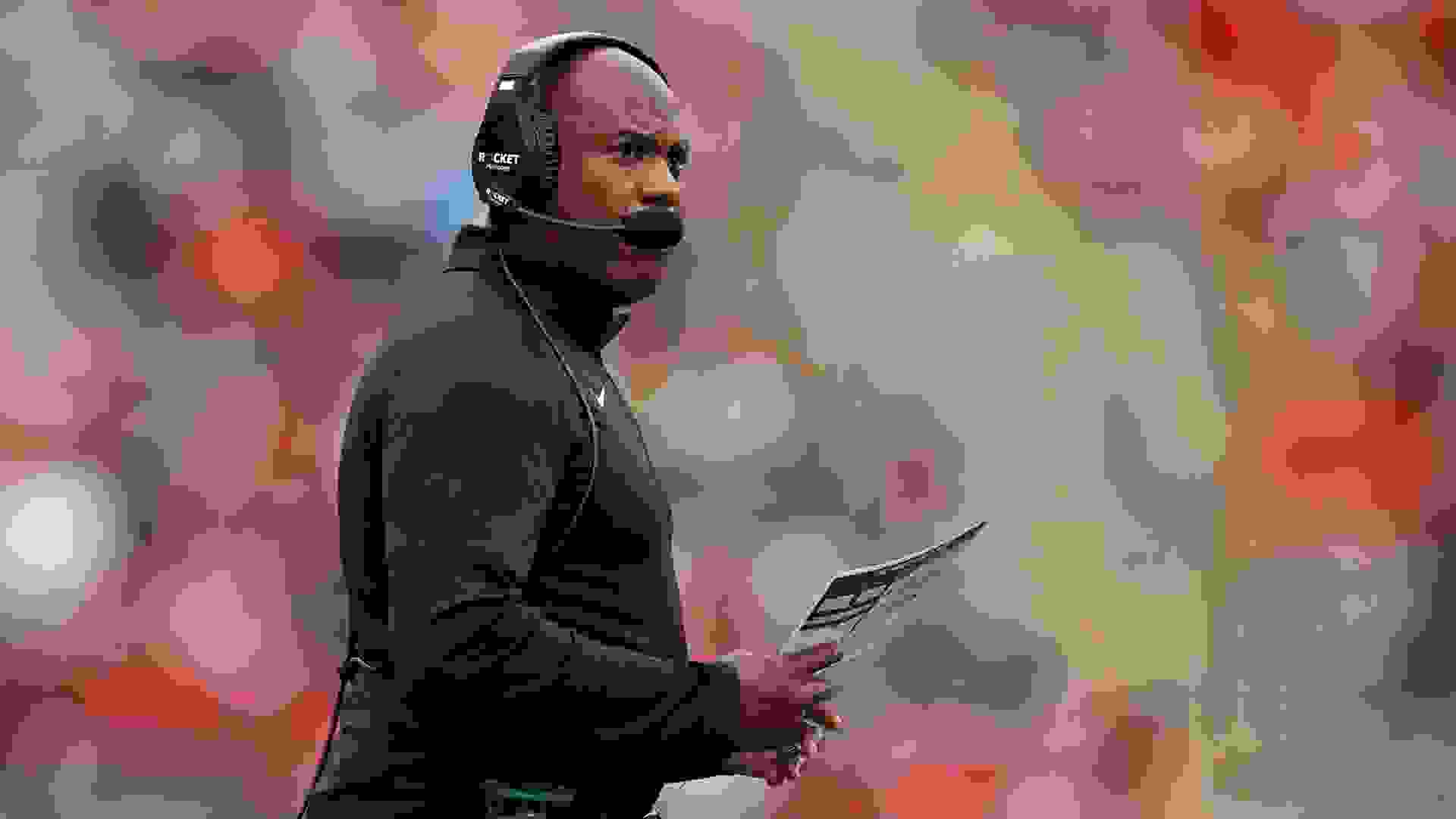 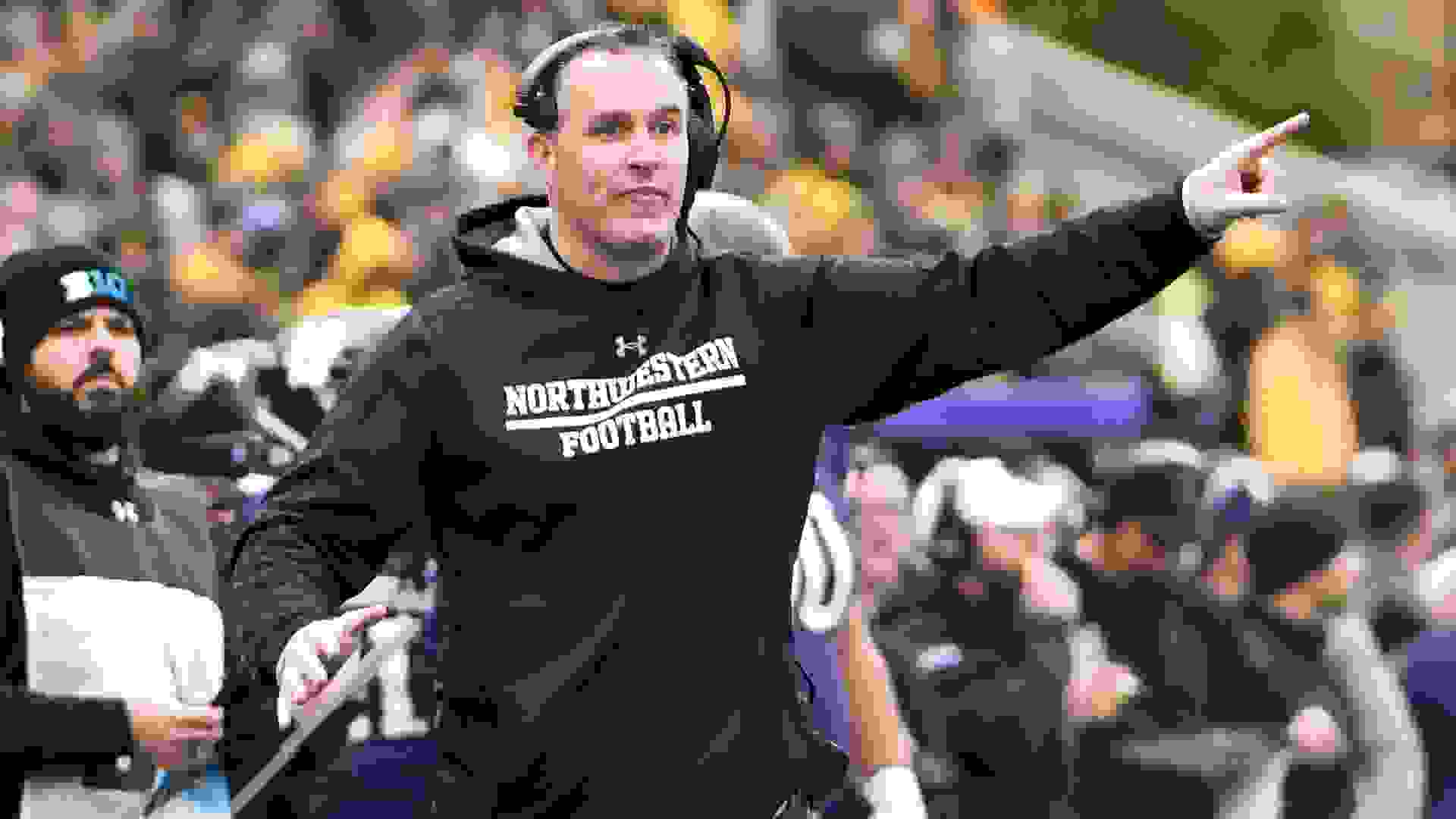 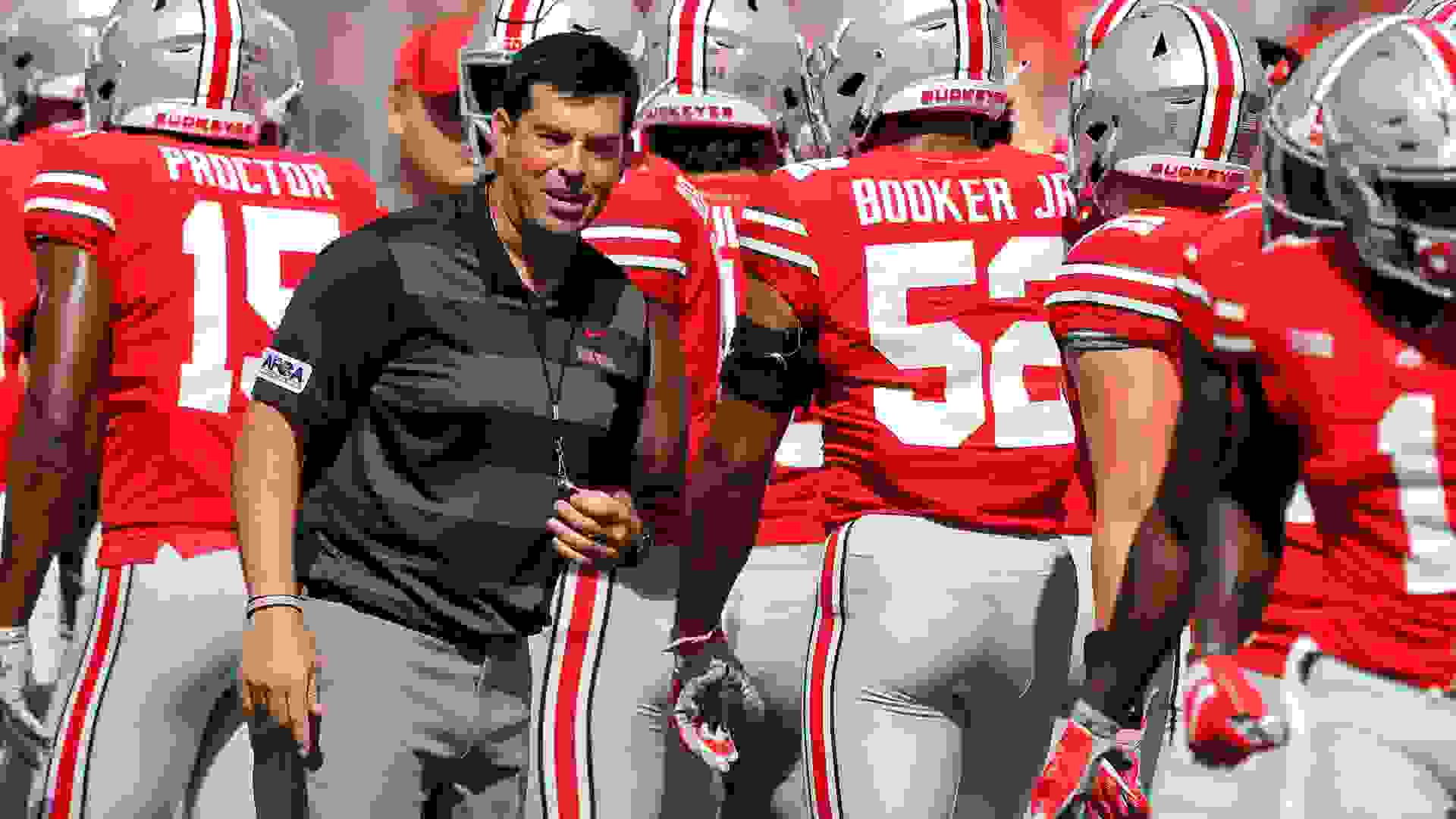 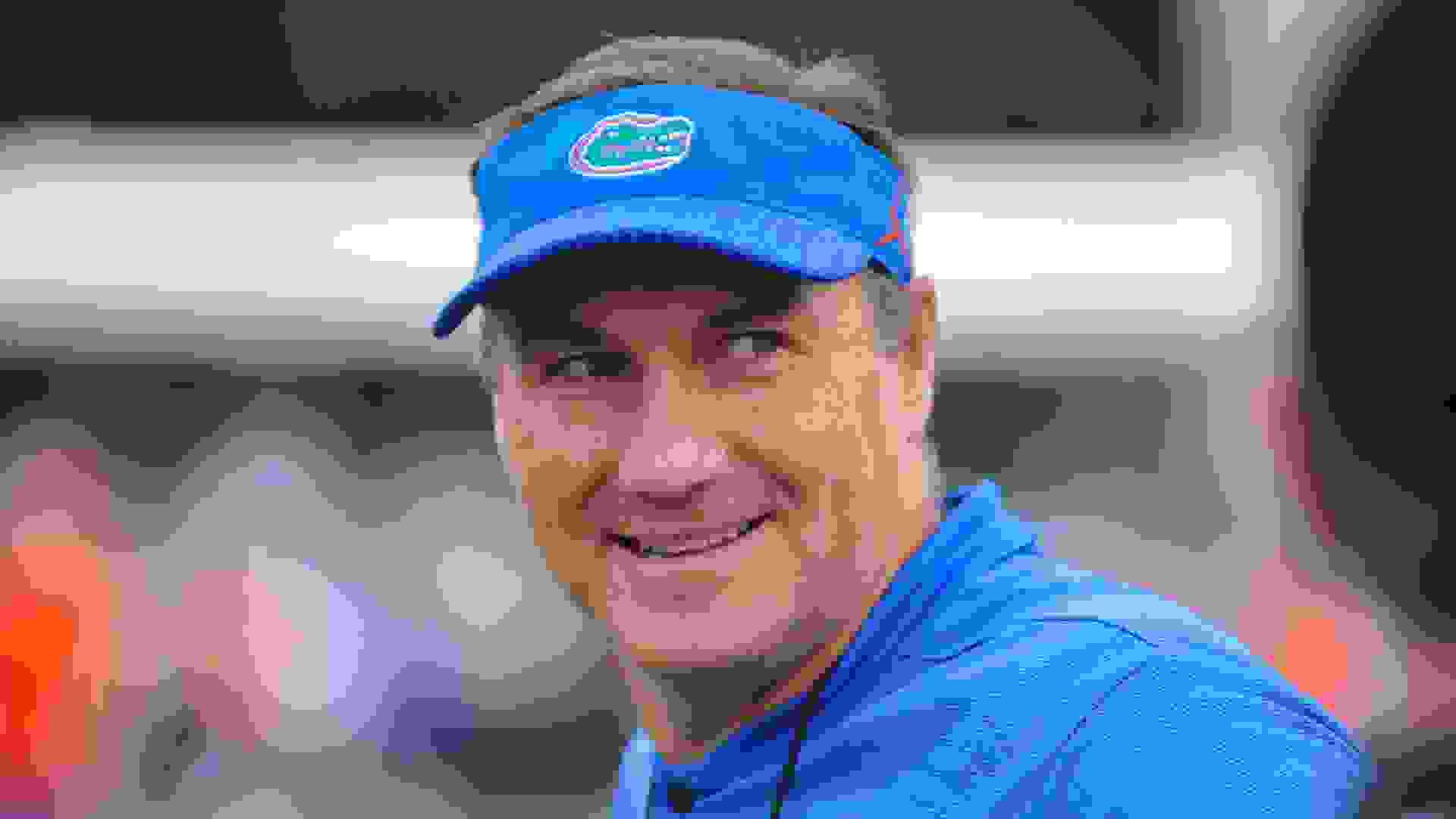 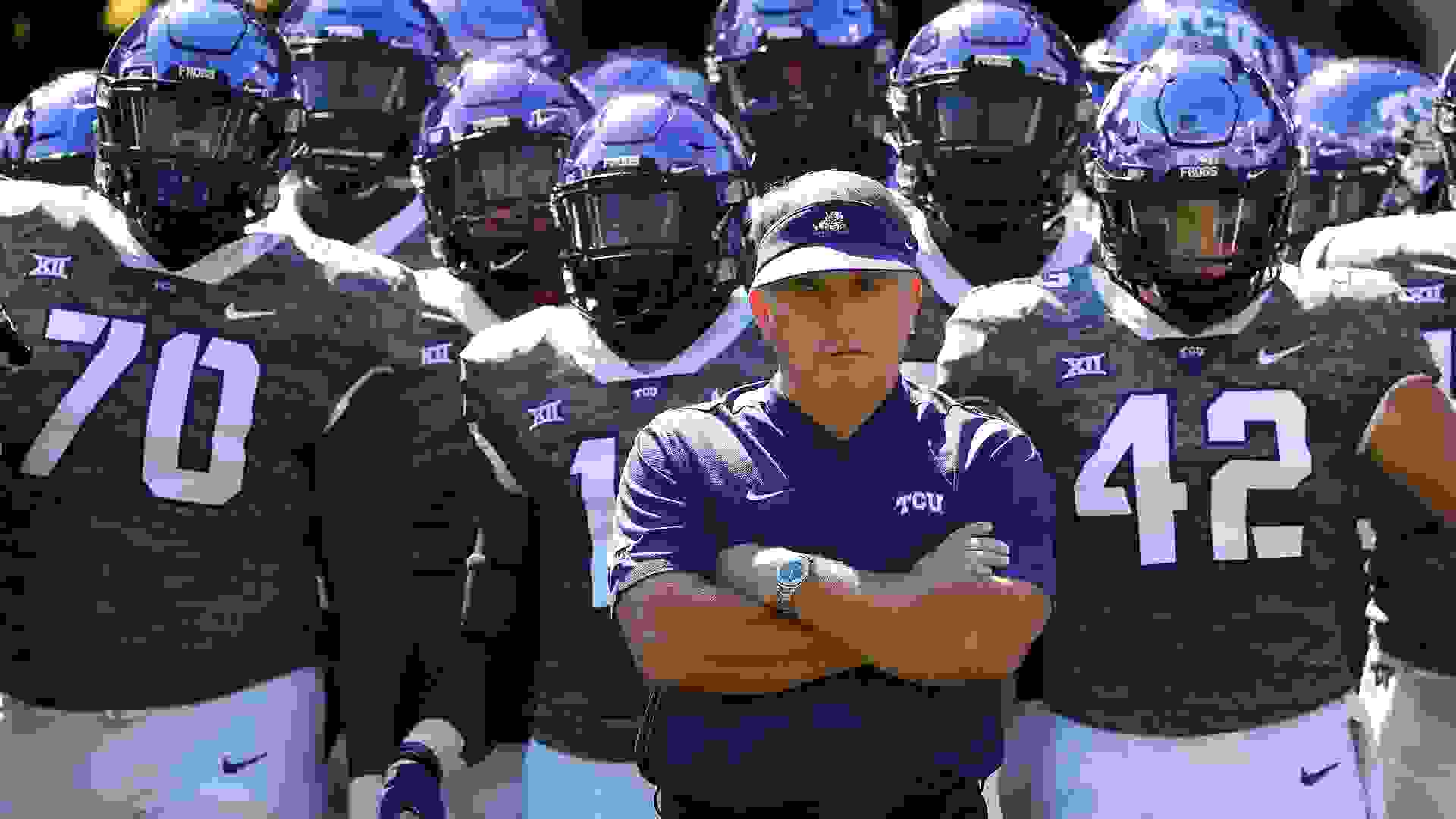 Going Pro: The Highest-Paid Player on Every NFL Team 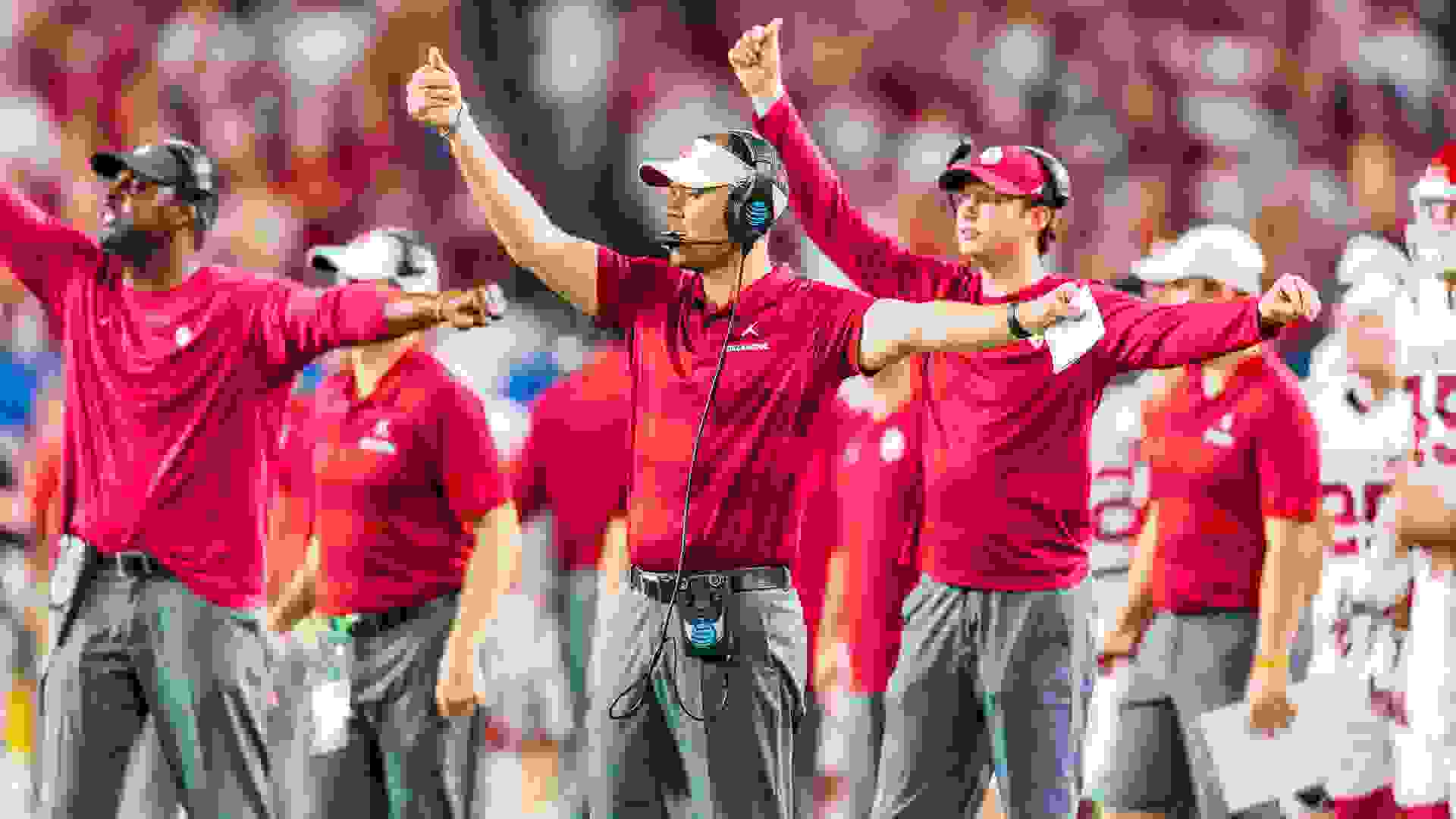 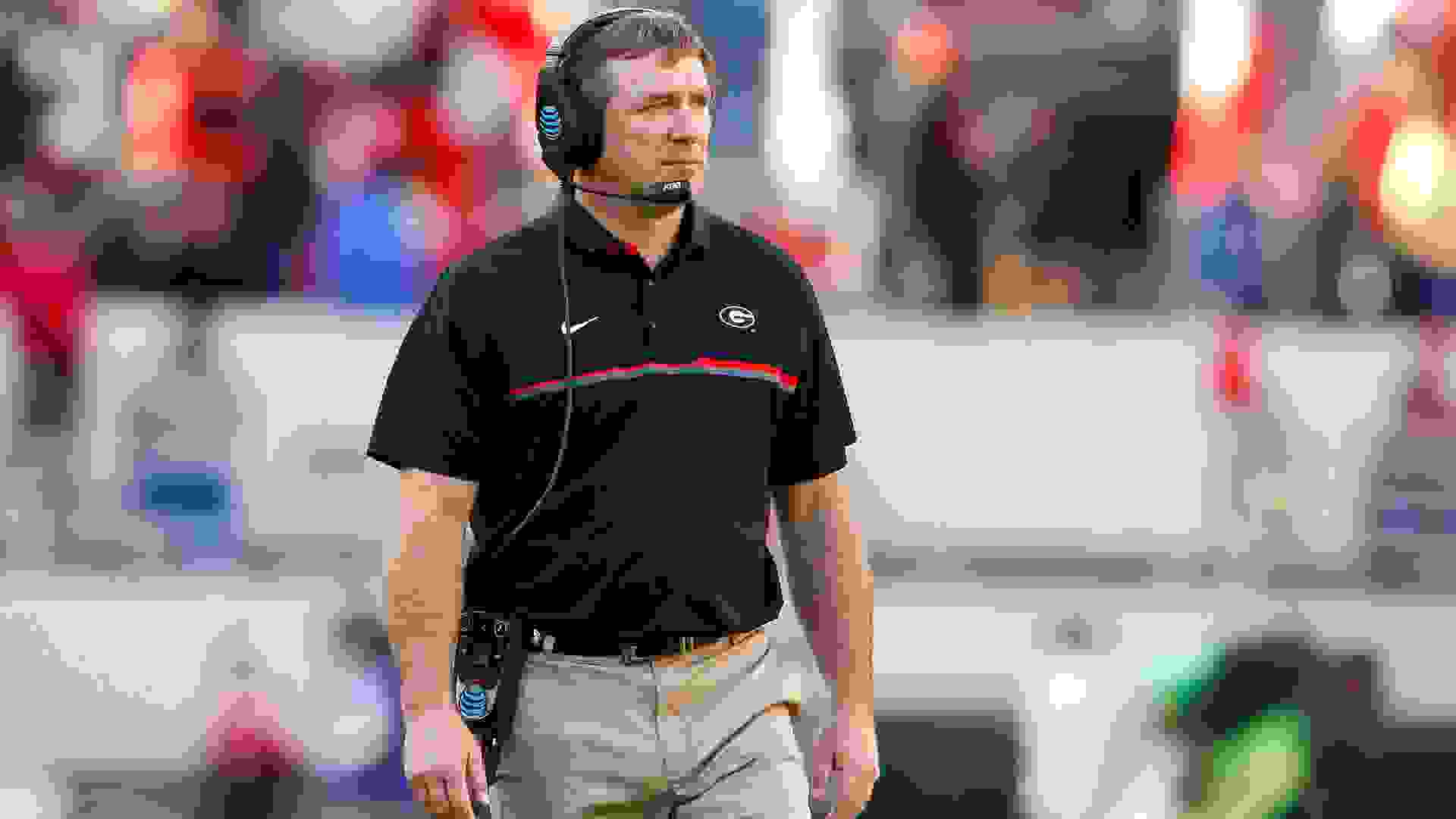 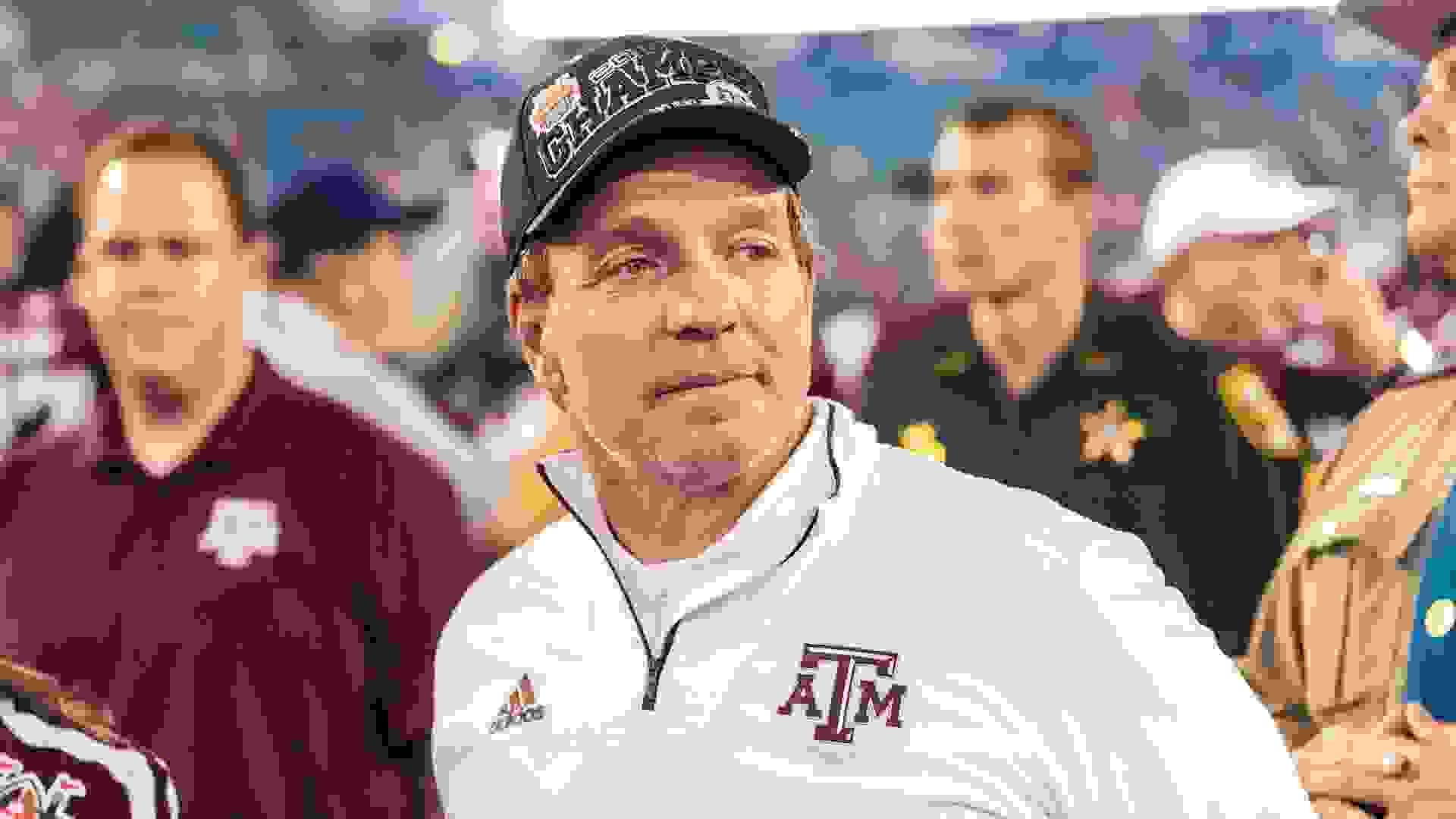 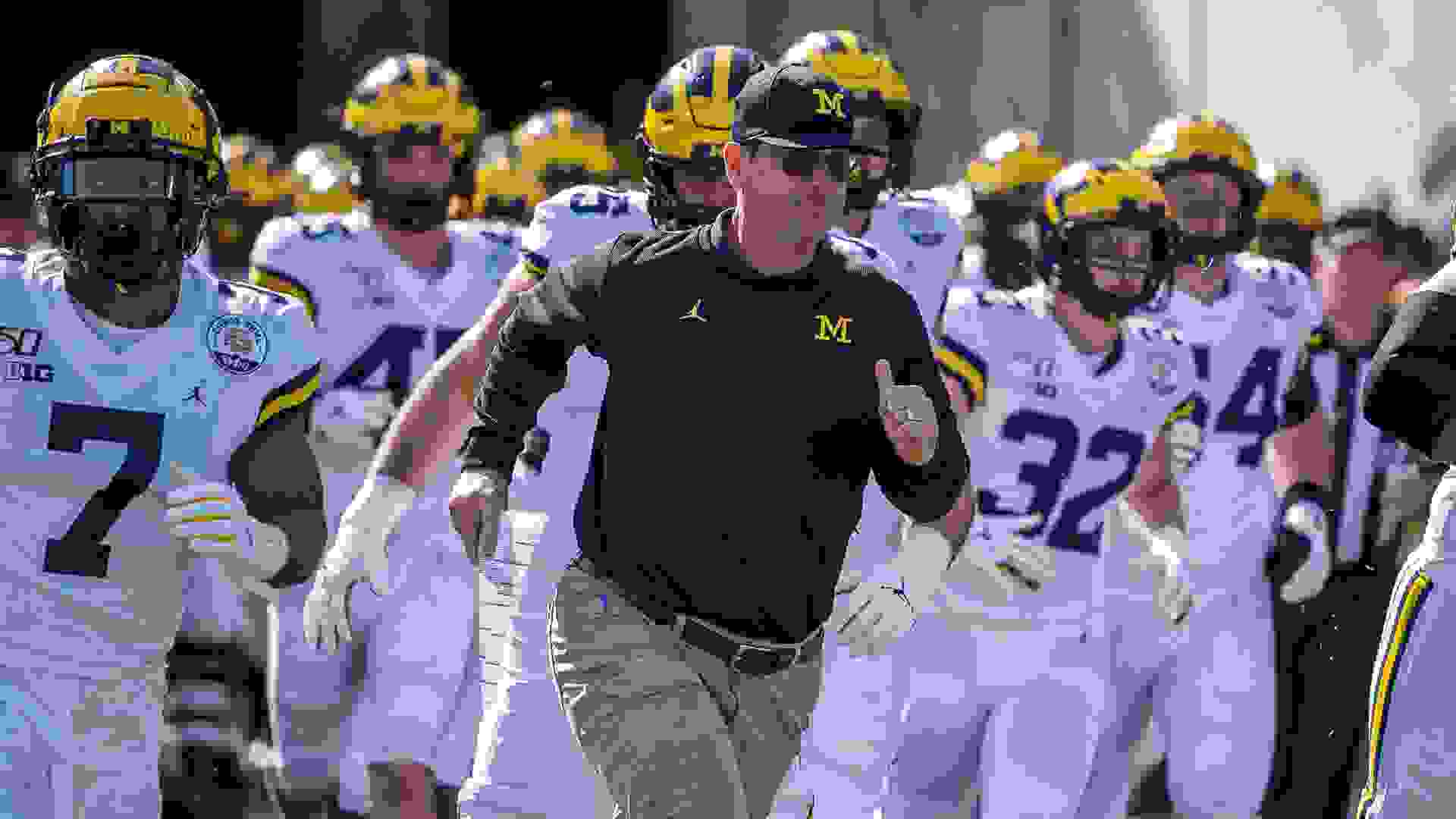 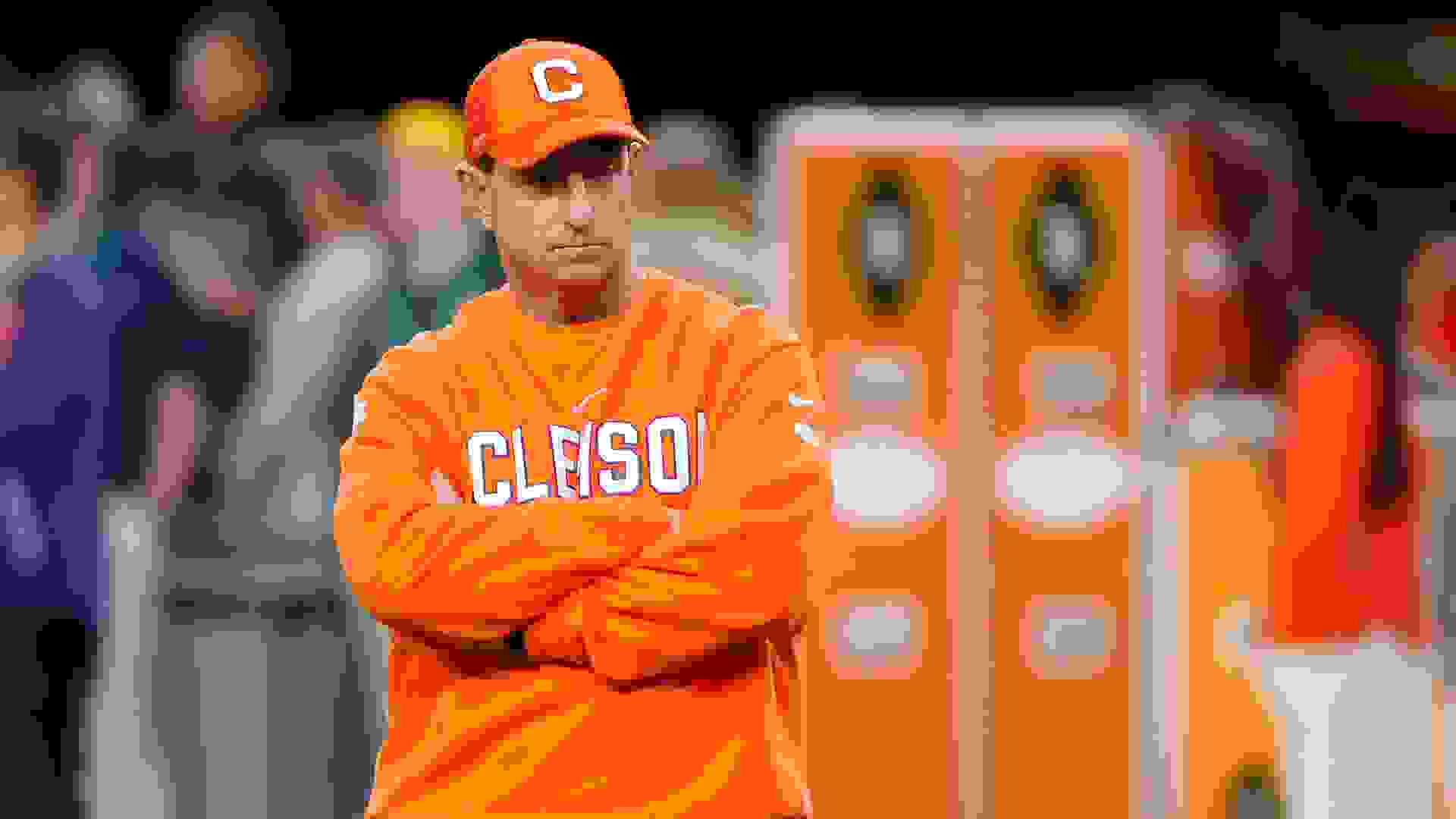 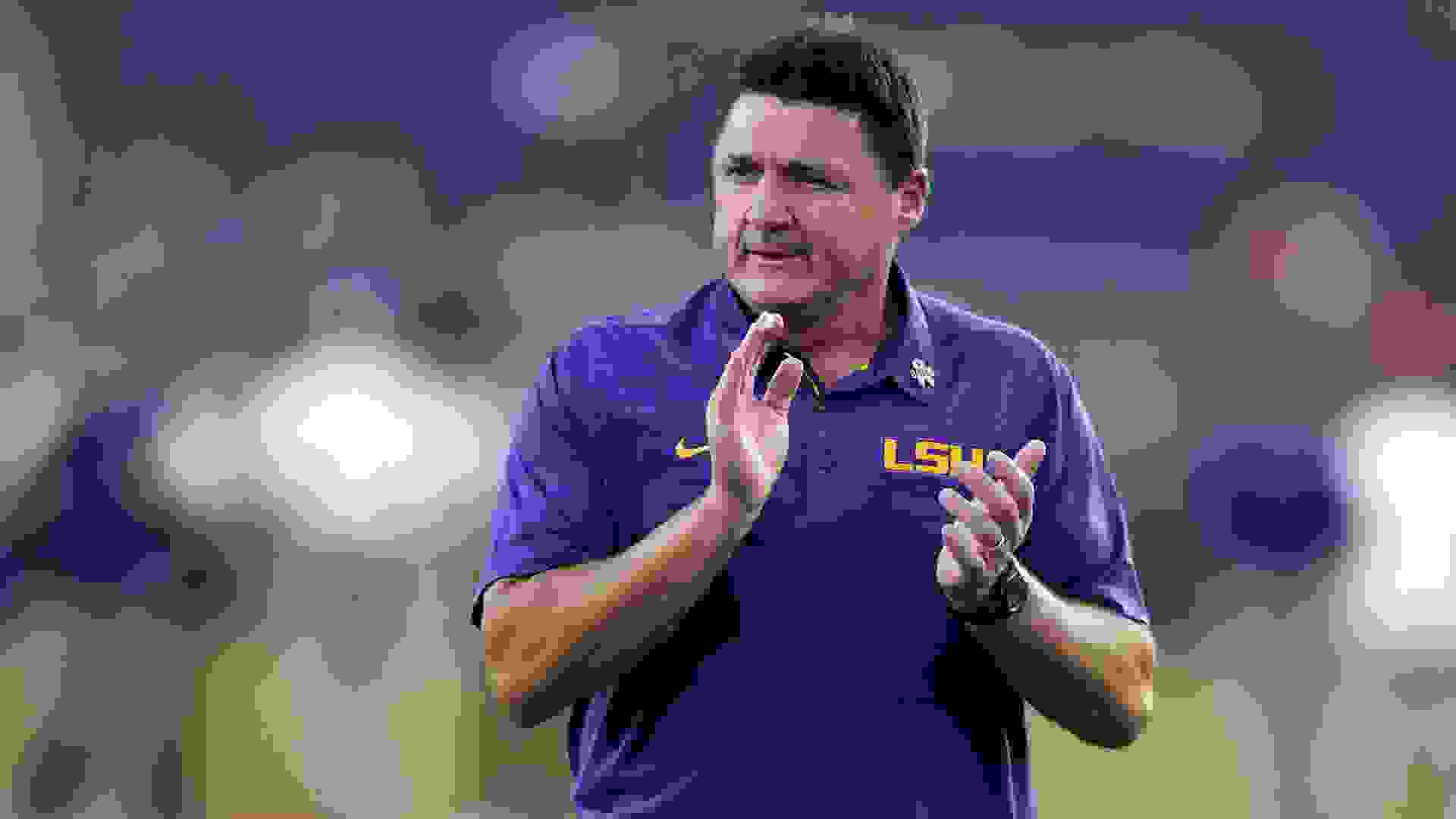 Note: LSU and Ed Orgeron agreed on Oct. 17 that 2021 will be his final season as head coach. The school will pay him a $16.9 million buyout.

Methodology: For this piece, GOBankingRates used USA Today’s NCAA Football Coaches salary data from the 2020-21 college football season. GOBankingRates found the following factors for the 25 highest-paid coaches who were employed as college football coaches as of the start of the season: (1) college name; (2) conference: (3) coach name; (4) scheduled school pay; (5) total pay; (6) total pandemic reduction; (7) school buyout clause; and (8) pay per game, quarter and minute of the season. All data was collected and up to date as of Sept. 1, 2021. 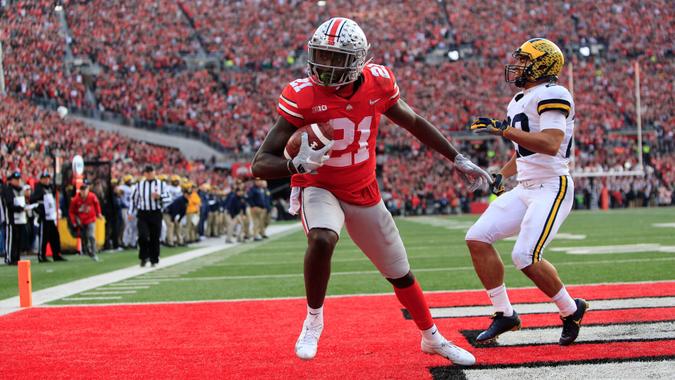 Ohio State, Alabama and 23 More of the Most Expensive College