What Is LeBron James’ Net Worth? 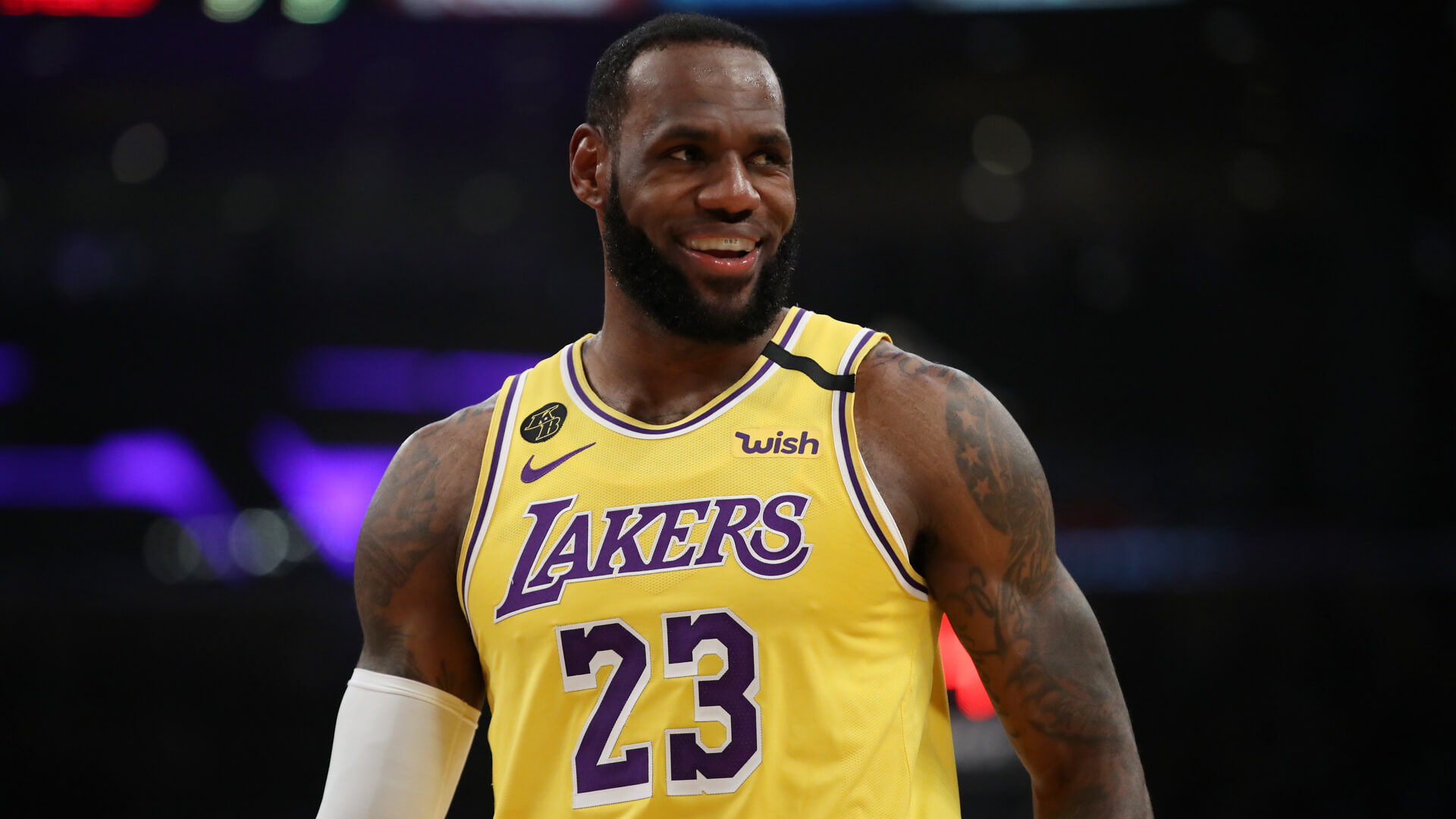 Remember “The Decision”? That was an hour-long television special in 2010, where LeBron James announced that he was leaving his hometown Cleveland Cavaliers to sign with the Miami Heat.

James, a former No. 1 pick and a highly sought free agent, was pilloried in the media and considered a villain for forming a superteam with fellow stars Dwyane Wade and Chris Bosh. He had the profile of an athlete who might win NBA titles, but probably not become a worldwide phenomenon and megamillionaire.

Fast forward to 2020, when James led the Los Angeles Lakers to the NBA title and took a major role in driving voter registration and supporting Black Lives Matter movements. The 36-year-old was lauded throughout the media and became the Associated Press’ male athlete of the year and one of Sports Illustrated’s sportspersons of the year for his athletic success and activism.

And it’s paying off, as James has a net worth of $500 million, according to Celebrity Net Worth.

James, who first came into the NBA in 2003, has made $343,863,770 in his career with the Cavaliers, Heat and Lakers. His current contract is a two-year, $85 million contract extension with the Lakers.

The Akron, Ohio, native also is a huge endorsement draw. He makes $20 million per year from Nike, and in 2015 he signed a lifetime endorsement deal with the shoe company that could eventually be worth $1 billion.

A Look Back: Bestselling Sports Jerseys of 2020

James also owned a 1% share of the Beats by Dre company, which was bought by Apple for a cool $3 billion. James made $30 million from that sale.

The NBA superstar also has had endorsement deals with a who’s who of companies, including Baskin Robbins, Coca-Cola, Dunkin’, McDonald’s, Microsoft, Samsung, State Farm and more.