How Much Is Joe Montana Worth? 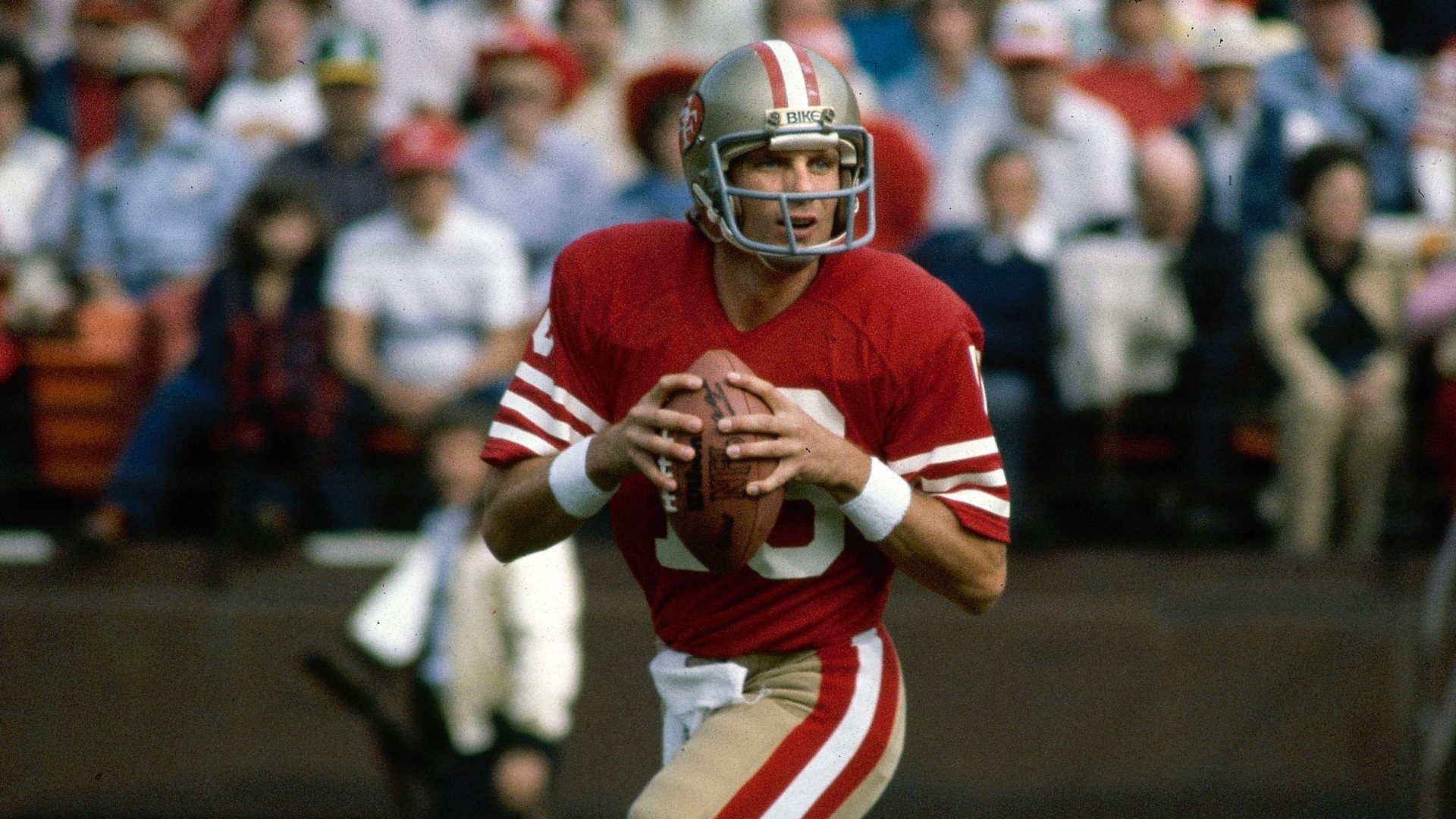 Over the course of his 15-year career, football quarterback Joe Montana garnered legions of fans because of his cool demeanor under pressure and his ability to come through in games where it really mattered. He played most of his legendary career with the San Francisco 49ers, but played his final two years with the Kansas City Chiefs. According to Celebrity Net Worth, Joe Montana has a net worth of $100 million.

Learn more: How Much Is Tom Hanks Worth?

Born in New Eagle, Pennsylvania, Joseph Clifford Montana, Jr. loved sports from an early age. His first experience playing organized football came at age eight when he joined a youth league. Throughout his school years, he played baseball, basketball and football. He even turned down a basketball scholarship from North Carolina State University. Instead, he opted to enroll at Notre Dame University to play football.

Although he began as the seventh string quarterback for the team, Montana eventually earned the starting position and led the Fighting Irish to an 11-0 season and a national championship in 1977. Two years later the team won the Cotton Bowl, and in 1979 he was selected as a third-round draft pick by the 49ers.

Montana’s ability to stay cool under pressure, come from behind and make big plays at crucial moments earned him such nicknames as “Joe Cool,” “The Comeback Kid” and “Golden Joe.” After missing play in 1991 and 1992 because of an elbow injury, he signed with the Kansas City Chiefs where he subsequently led the team to its first division title in over two decades. He announced his retirement in April 1995.

Although he wore number 19 with the Chiefs, he is best known for the 16 on his back during his golden years in San Francisco. In 1997, the 49ers officially retired his number. In 2017, Sports Illustrated rated him the #2 quarterback of all time. And more than 25 years after he walked off the field for the last time, Joe Montana remains one of the most beloved players in football’s modern era.

Montana has been married three times. He is currently married to actress Jennifer Wallace, whom he met while doing a commercial for razor blades. The couple has two sons and two daughters. And yes, both of the sons played football in high school and college.

Introduced to fine wine by wife Jennifer, Montana eventually teamed up with Ed Sbagria, a winemaker at Beringer, and they collaborated to create the Montagia Wine collection — focusing on making rich, full-bodied Cabernets. He also has a startup venture-capital fund that he owns together with two former teammates from the 49ers.