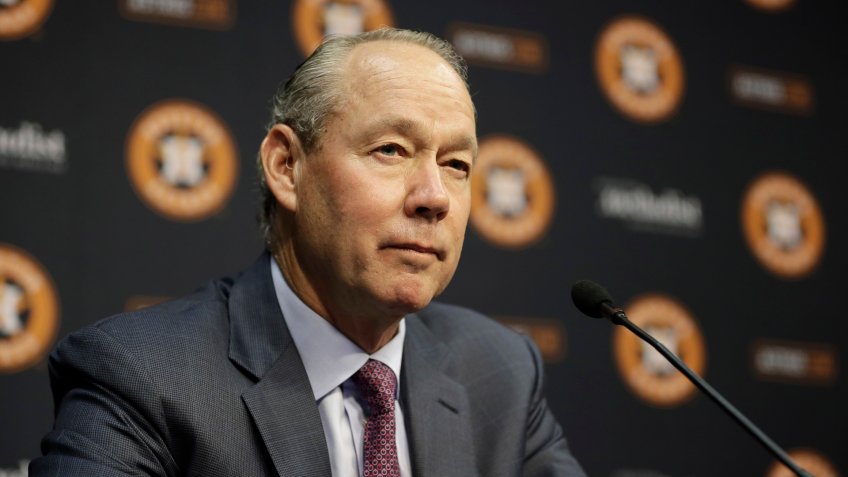 In the MLB, baseball teams compete for the Commissioner’s Trophy, which is awarded to the winner of the World Series. For the wealthiest people in the world, however, the ultimate trophy is a team itself. To round up the richest owners in the league, only 20 of the 30 MLB franchises could be listed because 10 are either owned by corporations or by people or families whose net worths aren’t public knowledge. Here’s a look at the richest owners in baseball and how they got enough money to actually buy a team. 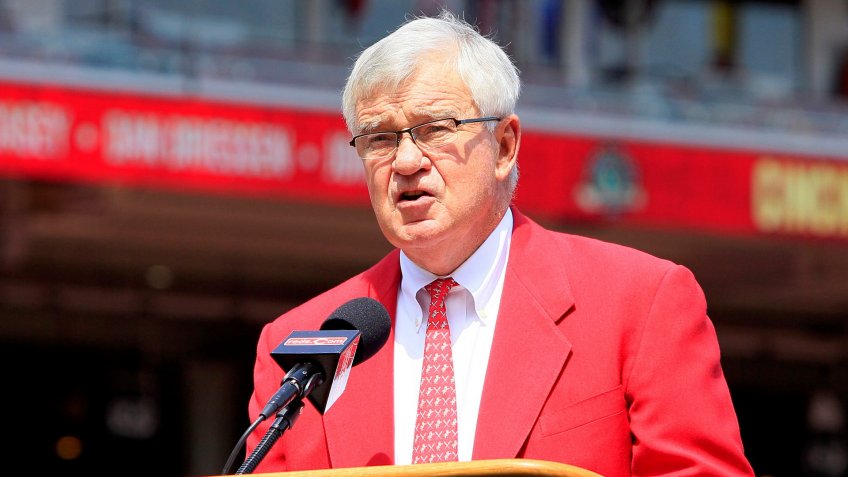 In 1896, Joseph John Castellini founded the Castellini Company, one of the earliest players in the produce industry. His grandson Bob Castellini inherited the business, which is now in its fourth generation. Bob Castellini handed it off to his son, Robert, before buying a majority stake in the Reds, a move that also netted him a lot of money. According to Celebrity Net Worth, Bob Castellini is worth $400 million. 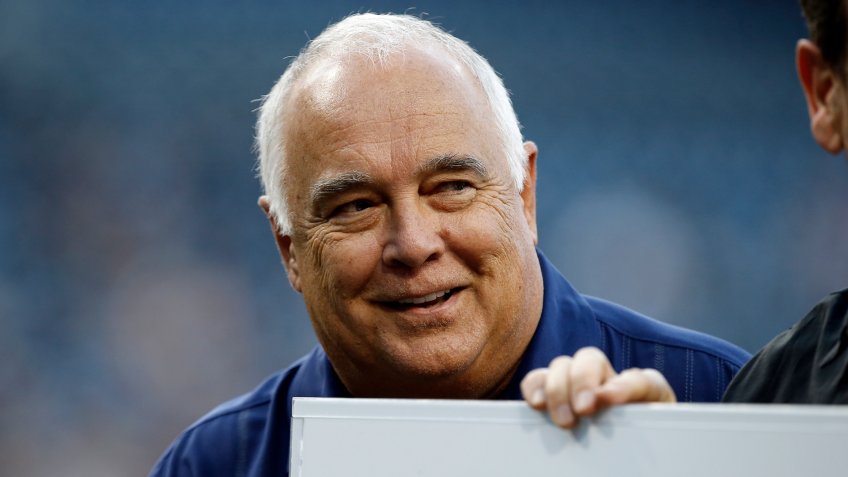 No net worth information is available for Peter Seidler, but according to Celebrity Net Worth, Ron Fowler is worth $500 million. A self-made man, Ron Fowler originally made his money in brewing, an industry he joined right after working his way through college. He eventually bought out a company he worked for, expanded it, and then opened his own business, Liquid Investments. He’s still the chairman and CEO of Liquid Investments, which now controls several subsidiary distributors and other businesses. 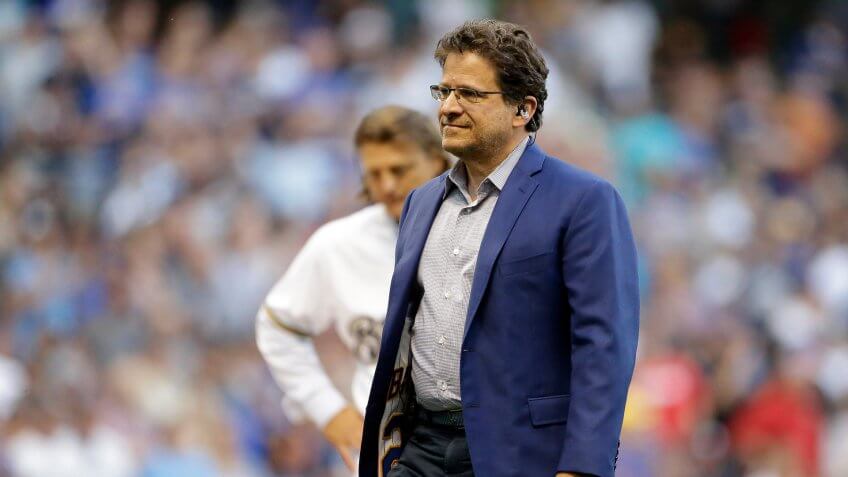 Mark Attanasio is the principal owner of the Brewers, but he made his money in, well, the money business. In 1991, he co-founded Crescent Capital Group, which now controls more than $26 billion in assets. According to Celebrity Net Worth, Mark Attanasio is worth $700 million. 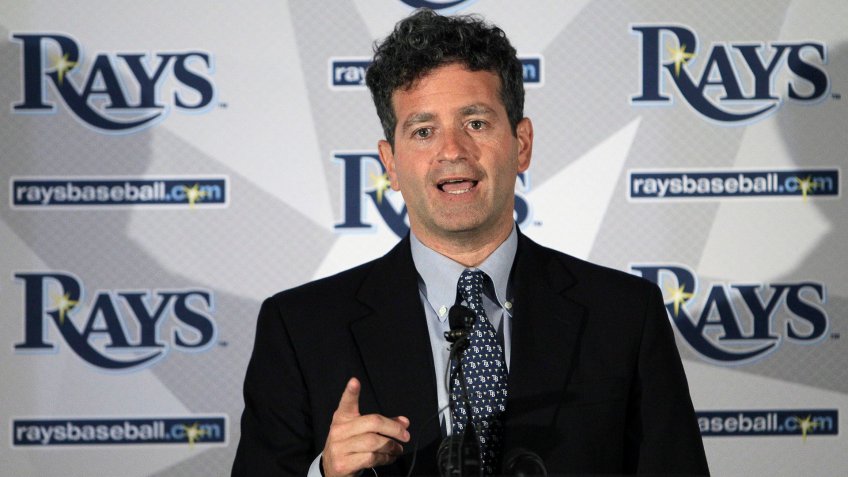 Stuart Sternberg has a net worth of $800 million, according to Celebrity Net Worth. He made his fortune on Wall Street, working his way up in a major investment group that hired him right out of college until he became a partner. Eventually, he moved to Goldman Sachs, where he retired as a partner. 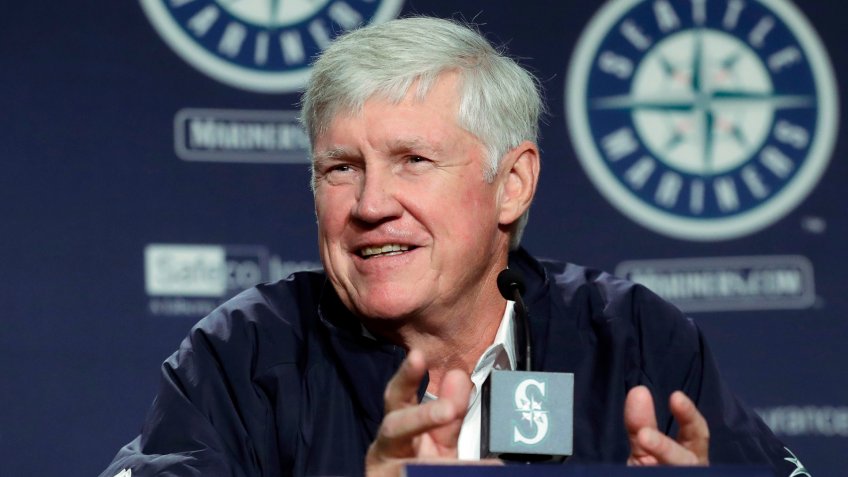 John Stanton is worth $1.1 billion, according to Celebrity Net Worth, but Chris Larson’s net worth is unknown. Stanton made his money in the wireless industry, serving at the helm of four top wireless companies in the 1980s and operating several of his own networks overseas. He’s now the chairman of Trilogy Partnerships, a private equity firm that specializes in early-stage wireless investments. 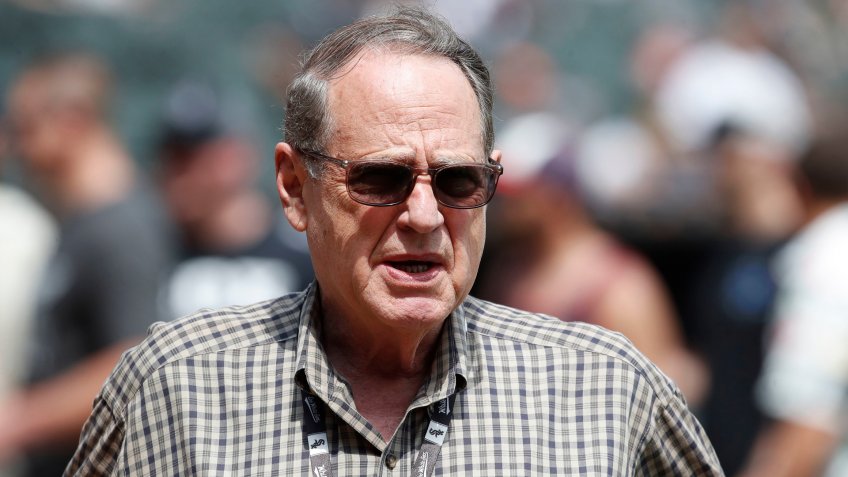 Jerry Reisendorf is worth an estimated $1.5 billion. He made his fortune in real estate after co-founding Balcor Company in 1973 and then sold it to American Express nine years later. Then in the ’80s, he made a second fortune when he and his investment partners bought into Chicago sports teams that were destined for greatness, including the Chicago Bulls one year after the team drafted Michael Jordan. He still owns 40% of the $2.5 billion team, which he bought for $9.2 million.

Find Out: Most and Least Expensive Stadiums for MLB Fans To Watch a Ballgame 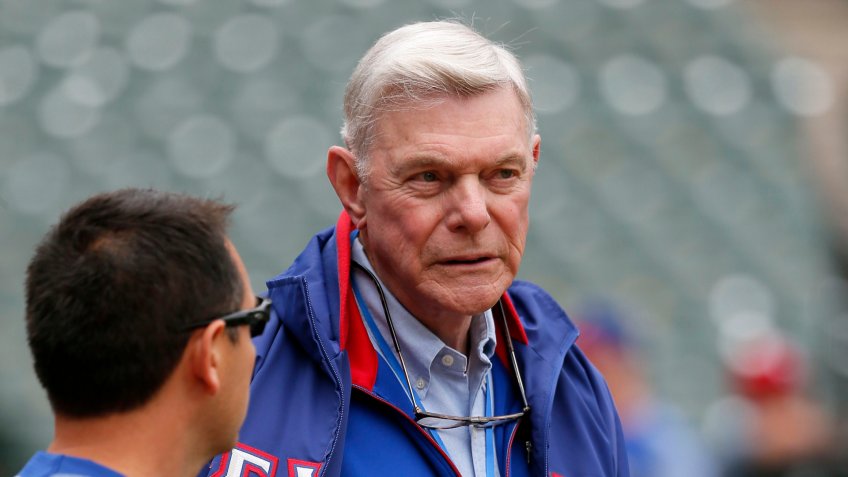 Reliable net worth information on Bob Simpson is unavailable, but Ray Davis’ fortune is estimated to be $1.7 billion. Davis got rich in the energy industry after founding pipeline company and natural gas distributor Energy Transfer in 1995. In 2017, his company finished work on the controversial 1,172-mile, $3.8 billion Dakota Access Pipeline. 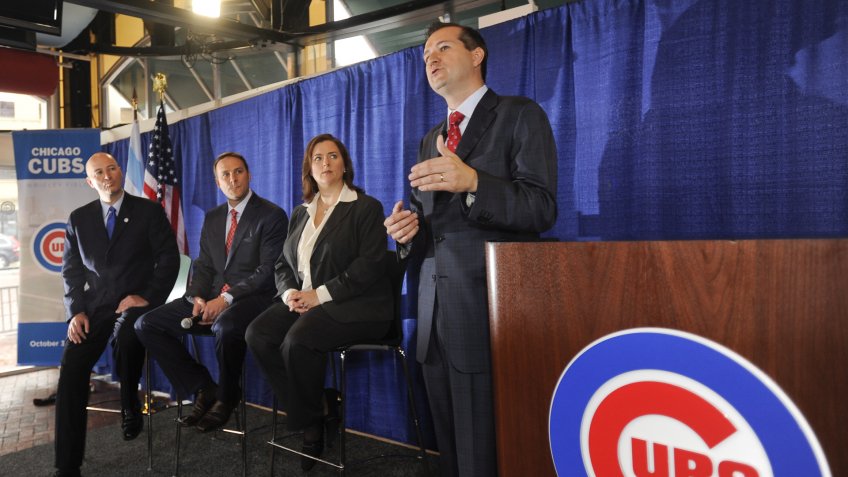 Joe Ricketts was an early online stock-trading pioneer and the founder of the brokerage firm Ameritrade, which went public in 1997. In 2006, his company paid $2.9 billion for TD Waterhouse and later became TD Ameritrade. His four children are the majority owners of the Cubs and the family is worth an estimated $1.8 billion. 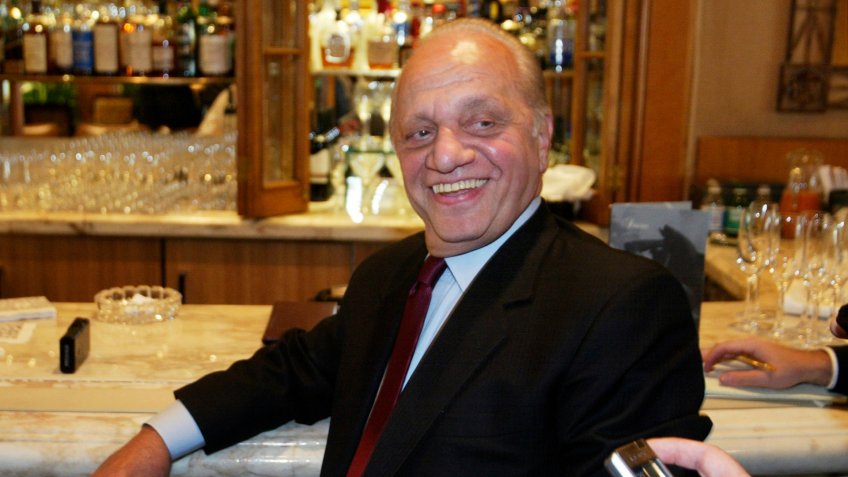 Peter Angelos is a lawyer who rose to prominence as the lead attorney in Maryland’s litigation war on the tobacco industry. He won billions of dollars in judgments against Big Tobacco, much of which he collected in fees. According to Celebrity Net Worth, Angelos is worth $2 billion. 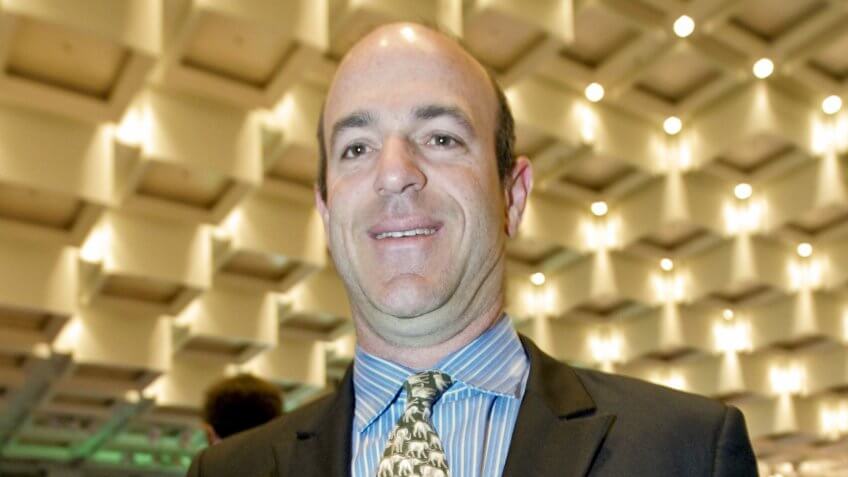 John Fisher’s parents, Donald and Doris Fisher, founded the retail clothing giant Gap, whose board of directors he sits on today. Fisher also co-founded an investment firm called Sansome Partners. Aside from the A’s, he also holds smaller shares in two soccer teams. His net worth is $2.1 billion. 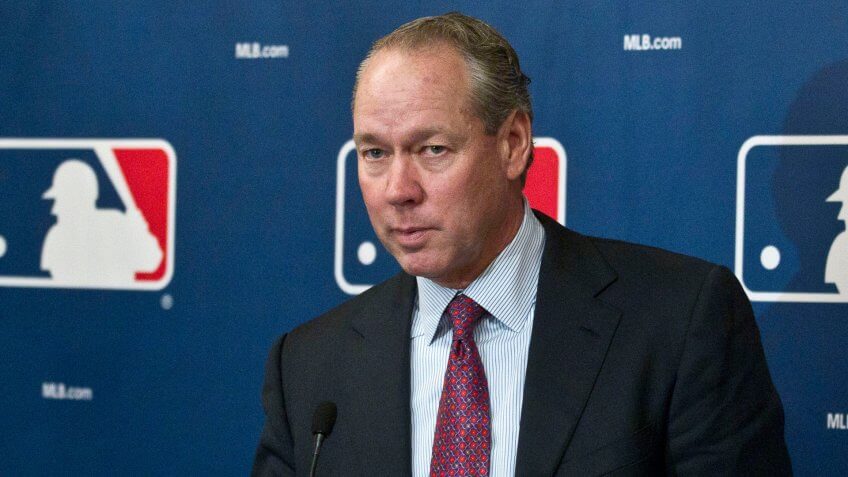 If you Google “Jim Crane” today, you’ll find that his name is synonymous with the Astros’ now-infamous sign-stealing scandal, but before he owned a ball club, he was a successful businessman. He’s now the CEO and chairman of Crane Capital Group, an investment management company, but he originally got rich in the transportation/distribution business when he founded Eagle Global Logistics in 1984. According to Celebrity Net Worth, Jim Crane is worth $2.5 billion. 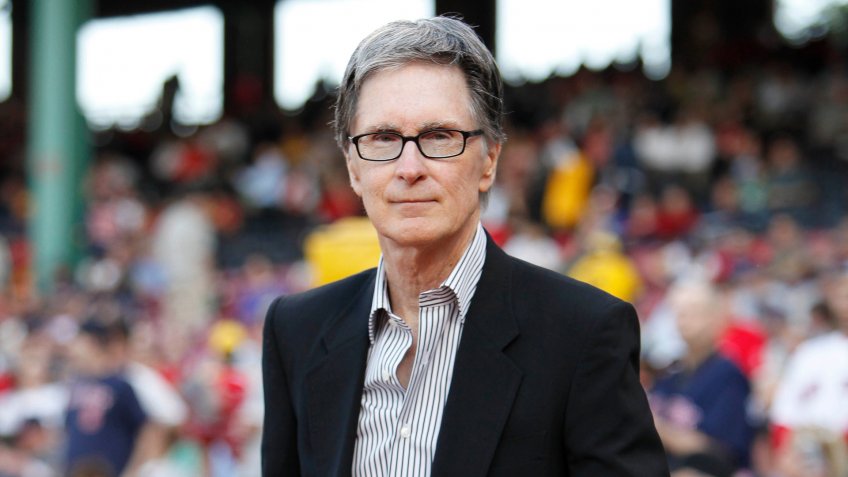 John Henry has an estimated net worth of $2.6 billion and, according to Celebrity Net Worth, Thomas Werner is worth $700 million for a combined total of $3.3 billion. Werner made his money as a successful television executive and producer, most notably for “The Cosby Show,” “Roseanne” and “3rd Rock from the Sun.” For Henry, the Sox are just one part of a sprawling sports empire, which he built after amassing a fortune in the early 1980s thanks to his trading firm J.W. Henry & Co.

For Your Hunger: Best Stadiums With the Cheapest Food 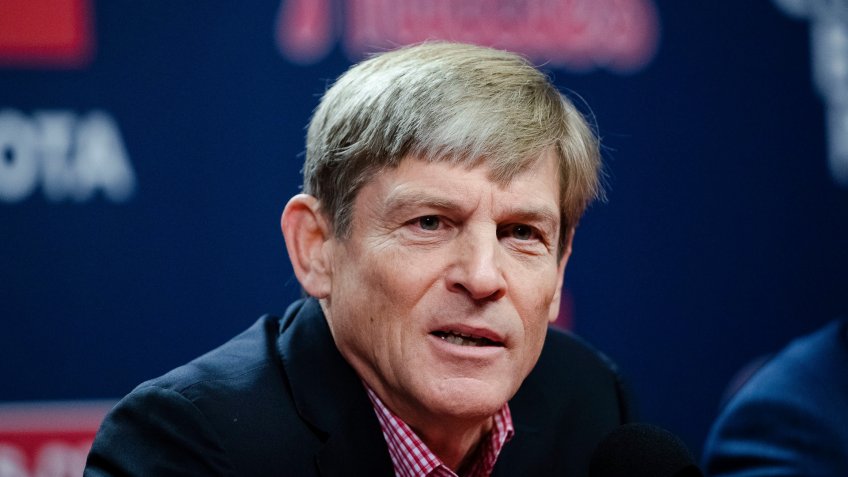 Reliable financial information on the Buck family is unavailable, but John Middleton has a net worth of $3.3 billion. In 1856, his great-great-grandfather founded a small retail tobacco operation called John Middleton Inc., which would go on to create the Black & Mild cigar brand in 1980. In 2007, John Middleton sold the company to Altria, the parent company of Philip Morris, for $2.9 billion in cash. 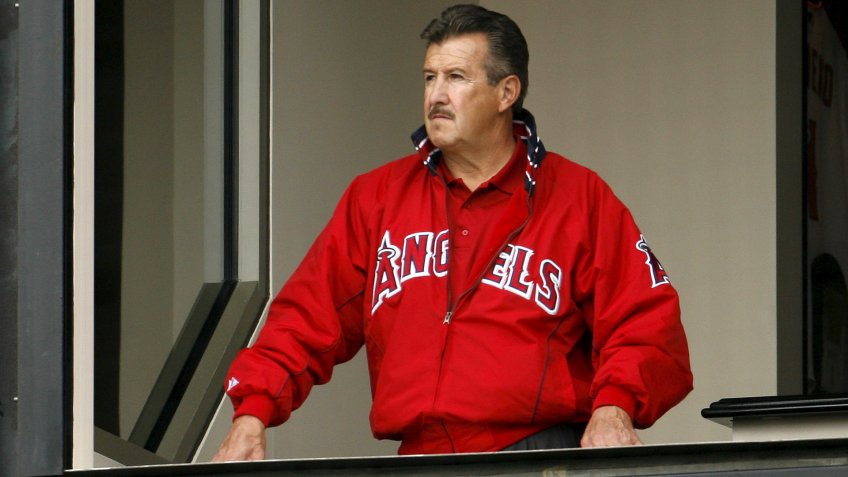 With an estimated net worth of $3.3 billion, Vietnam veteran Arturo Moreno spends much of his fortune on philanthropy. Although most of that fortune is now tied up in the Angels, he made his early money through billboard advertising. In 1999, he sold his company, Outdoor Systems, to Infinity Broadcasting for $8.7 billion. 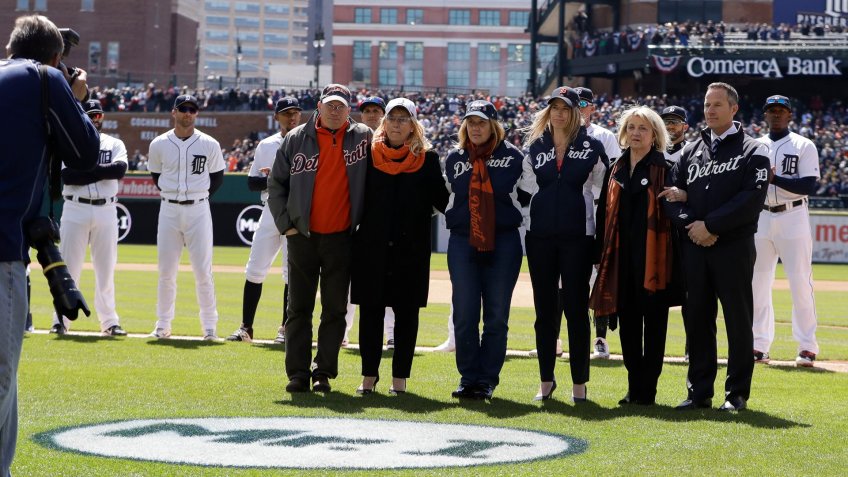 Mike and Marian Ilitch founded Little Caesar’s Pizza in 1959. Although Mike passed away in 2017, family matriarch Marian Ilitch still owns the chain, which does more than $4 billion in annual sales. Her empire includes not only the Tigers but also the NHL’s Detroit Red Wings. Her net worth is estimated at $3.8 billion. 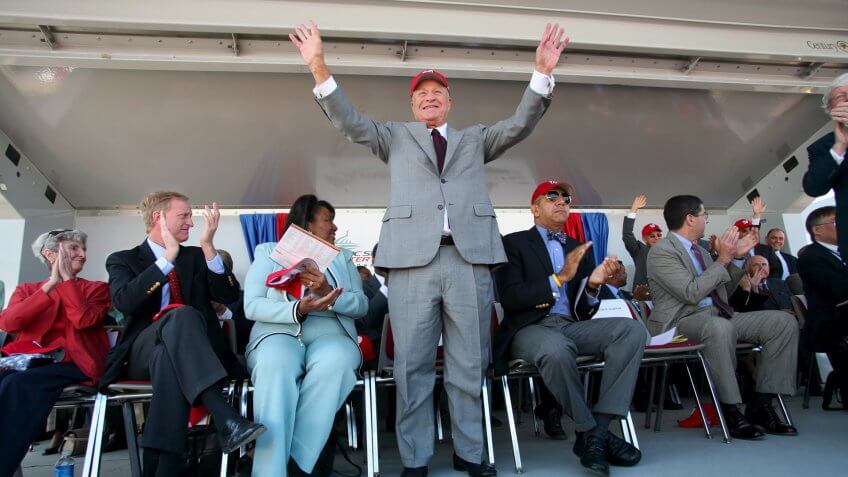 Ted Lerner turned a $250 loan he took out in 1952 into a real estate empire. Today, Lerner Enterprises claims one of the biggest real estate holdings in all of Washington, D.C. In 2018, Ted Lerner, who has a net worth of $3.8 billion, transferred control of the Nationals to his son Mark. 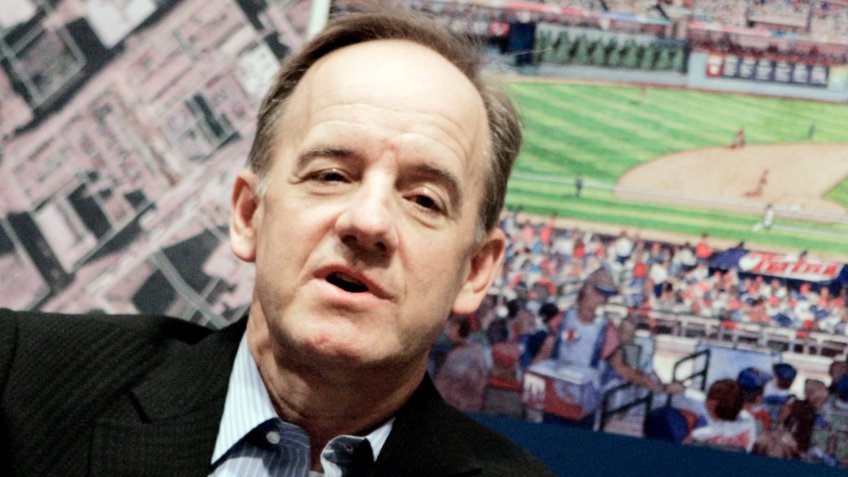 Although James Pohlad’s individual net worth is unknown, Forbes estimated the Pohlad’s family fortune to be worth $3.8 billion in 2015, the last year a wealth evaluation was done. He’s one of three brothers, and the siblings inherited Pohlad Companies — which is made up of more than 30 Minneapolis-based businesses — from their late father Carl Pohlad, a self-made billionaire. 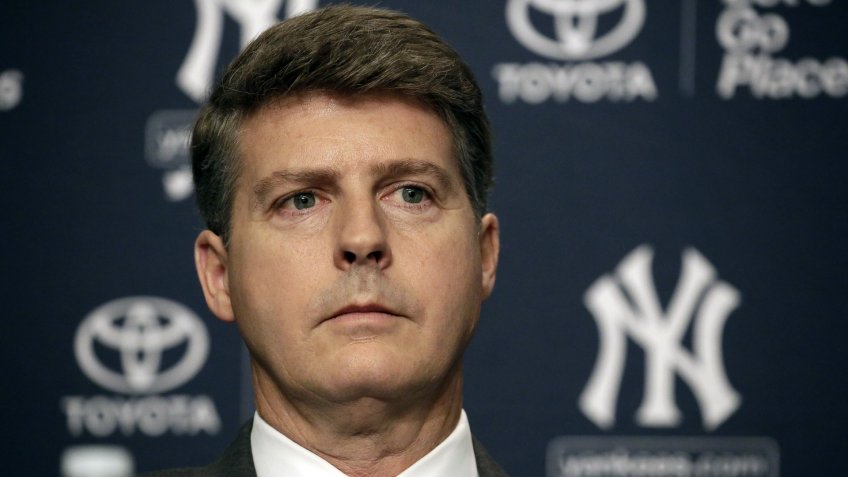 No family has earned more money in sports than the Steinbrenner clan, whose late patriarch George Steinbrenner built the New York Yankees into the most valuable team in baseball for more than two decades running. The sports world’s first family also has its hands in a massive stadium/event concession business that by itself is worth $800 million. In 2015, the most recent evaluation, Forbes estimated the Steinbrenner family to be worth $3.8 billion.

In 1947, Rupert Johnson Sr. founded Franklin Templeton Investments, also called Franklin Resources. A decade later, his son, then-24-year-old Charles Johnson, became the company’s CEO. He grew the company from $2.5 million in managed assets in 1957 to $800 billion when he retired in 2013. His net worth is estimated at $3.9 billion. 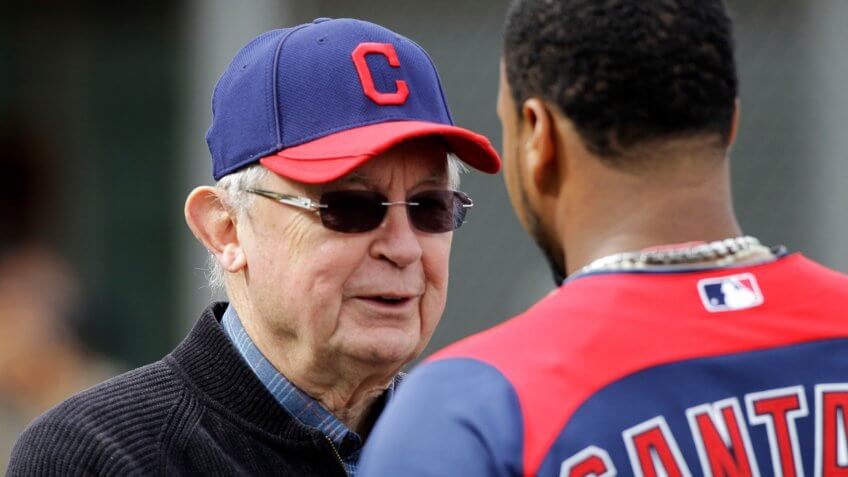 The Dolan family is worth a combined $4.6 billion. Family patriarch Charles Dolan was a cable pioneer who launched Cablevision in 1973. In 2016, he sold it for $17.7 billion. He, his wife and their six children own not just the Indians, but also the Madison Square Garden Company and a controlling stake in AMC.

All net worth estimates came from 2020 real-time data from Forbes on March 25, 2020, except where otherwise noted. 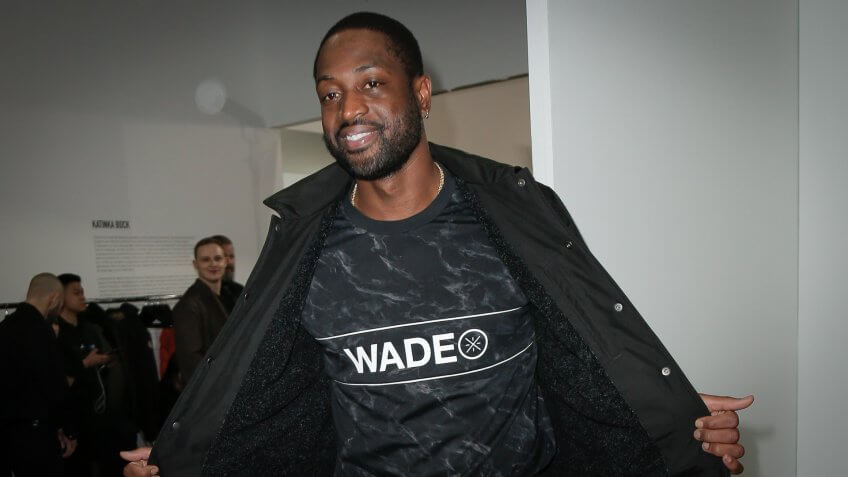 Their earnings didn't stop when their sports careers did.