What Is Tara Lipinski’s Net Worth? 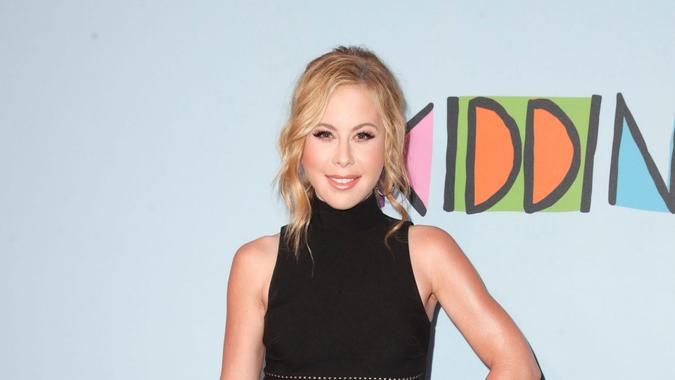 At just 13 years old in 1996, Lipinski qualified for the United States team at the world championships. Just one year later she shocked the world when she became the youngest world champion in the history of the sport. When she edged out Michelle Kwan in Nagano, she became the youngest skater to win gold in an individual event at just 15 years and 255 days old, according to Olympics.com.

She went on to a successful career in television, racking up nearly 20 credits as an actress and more than 100 credits as a host, broadcaster, interviewer and guest.