Social Security: Do Federal Officials (Including Congress and the President) Pay In? 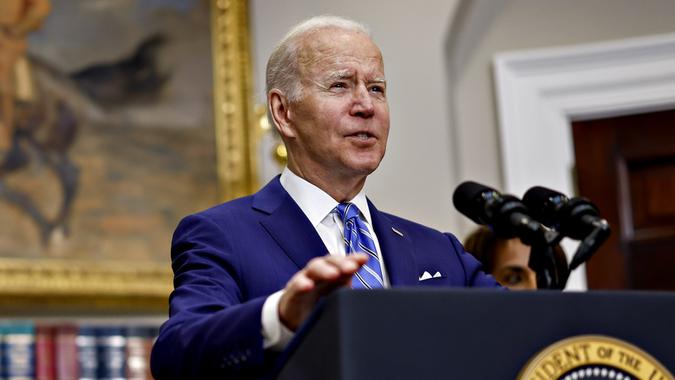 Almost everyone — including U.S. senators and members of the House of Representatives, presidents, vice presidents, and federal judges (as well as all other federal government officials and employees) — pays into Social Security via taxes and can receive benefits. However, this wasn’t always the case.

According to AARP, The Social Security Act of 1935 exempted “services performed in the employ of the United States Government” from positions whose workers paid into the system and received benefits. This means that Social Security tax was not taken out of congressional salaries.

Although Congress voted to include itself in the Civil Service Retirement System (CSRS) to have a percentage of their pay taken out to fund annuities in the 1940s, AARP noted that it wasn’t until the 1980s that Congress overhauled the Social Security program to avoid a shortfall in the system’s funding.

There were some transitional rules, the Social Security Administration (SSA) says, such as:

See: POLL: Does April’s Stock Market Dip Concern You?
Find: When Social Security Runs Out: What the Program Will Look Like in 2035

According to the SSA, there are still some federal employees that were hired before Jan. 1, 1984, who do not participate in the Social Security system.