Social Security: Residents in These US Cities Are Most Reliant on Benefits 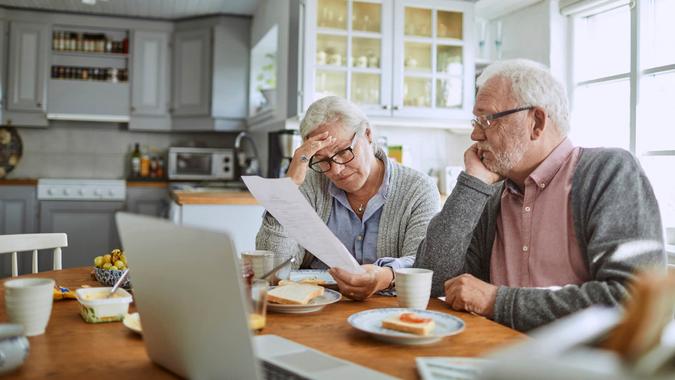 Over 64 million Americans saw their Social Security monthly payments increase by 5.9% in January (approximately 70 million, if you take into account those who receive Supplemental Security Income, or SSI. This is attributed to an increase in the cost-of-living adjustment, which represents the largest COLA increase since 1983.

SmartAsset, a NYC-based financial tech company, recently analyzed Social Security incomes for the 100 U.S. cities with the highest 65-and-over population to determine where Social Security makes up the highest (and lowest) percentage of total retirement income.

It will be interesting to see how retirees fare this year with consumer price increases across the board and a sustained 40-year-high inflation rate, and how much Social Security, with its 2022 COLA increase, will have an impact on supplemental income and quality of life in retirement.