Read the Entire Article Below:

It’s one thing to deal with money a certain way because of what generation you’re in; it’s another thing to evaluate your savings habits based on where they actually fit into age stereotypes. A child could horde his allowance, and thus have the savings habits usually attributed to older Americans who question the future of government programs like Social Security. Likewise, a 30-something might spend his entire paycheck as soon as it comes in, mirroring the money habits of young children who have just received their allowances.

There are many age-specific financial goals that influence the money management habits of each generation in America today, like saving up for a car, financing a home, paying for a child’s college savings or planning for retirement.

Additionally, historic events, such as the Great Depression and 2008 Great Recession, have colored the way people of different ages treat their money. When it comes to your own savings habits, do you fit in with your age bracket — or do you secretly belong to an entirely different generation? 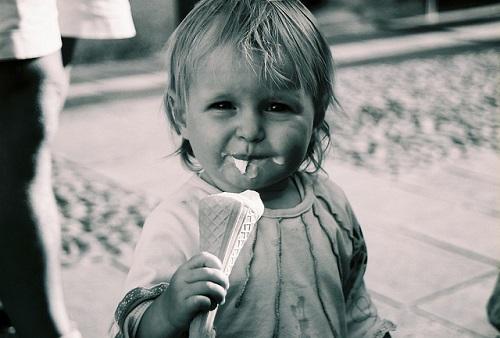 It’s never too early to manage your money responsibly — or maybe it can be, if you asked some teenagers. Members of Generation Z can be quick spenders.

By and large, young adults are more willing to buy what they want than worry about what they’ll need; current spending trumps future plans. After all, why worry about the bill when someone else is footing it?

A 2012 survey conducted by TD Ameritrade found that a whopping 51 percent of 19- to 22-year-olds — the upper cusp of Gen Z — do not pay for their own entertainment and discretionary expenses. Most have less than $300 in their savings accounts — if anything — and haven’t even started thinking about saving for retirement. (And they have a couple more years to wait, too; most members of Gen Z believe you shouldn’t start saving for retirement until age 25.)

According to the same study, less than half of Gen Z respondents — about 41 percent — said they budget their money carefully. In fact, a significant fraction of those polled — about 28 percent of 13- to 15-year-olds and 22 percent of 16- to 18-year-olds — said they were too young to worry about a budget at all. If you’re quick to spend your cash — without worrying about depleting it — you might be a Gen Z saver. 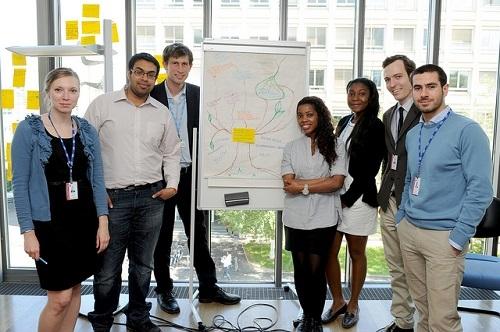 The Great Recession might provide millennials with the same money management views that people who lived through the Great Depression inherited. For many millennials — members of Generation Y — the Great Recession ate away at money saved for their college funds and their parents’ retirement savings. With less lost personally, but an insight into the bleak reality experienced by generations that preceded them, several studies have found that millennials are the best savers.

Born roughly after 1983, most members of this generation were not old enough to purchase a home when the housing bubble burst — so more heard about housing bubble horror stories than lived through them. Even so, studies show that fewer millennials are making big purchases like homes and cars than previous generations, perhaps because they’ve seen what can happen.

What’s more, a tougher job market has made obtaining employment harder for this generation, incentivizing millennials to be proactive about building their emergency savings in case of layoffs.

Additionally, a 2013 study from Merrill Edge found that millennials start saving for retirement sooner than any other generation, with many already investing money before the age of 22. (Baby boomers, on the other hand, don’t start until 35, on average.)

Millennials are the best savers, already planning for retirement, growing their emergency funds and saving up for down payments on upcoming expenses like houses or cars — even if they’re more hesitant to make these purchases. 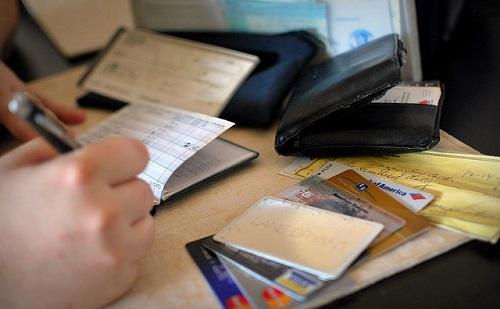 The baby boomer generation has put unprecedented stress on many government-provided services. Generation X, born between 1967 and 1982, are skeptics when it comes to those social services.

Having paid into Social Security, Medicare and other programs for at least a decade, and watched the decline in company-provided pension programs, this generation is seeing the strain the preceding generation is putting on the system and is, therefore, extra careful.

This generation might still owe student debt on their undergraduate or higher degrees, own homes and be paying the steep cost of raising children, which ballooned in 2014 to an estimated $241,080 per child, not including college expenses, according to CNN.

This generation is a bit of a toss up; according to a January 2012 Insured Retirement Institute Report, one-third of Gen Xers believe they’ll have enough saved for retirement, though 41 percent of respondents reported less than $100,000 in retirement savings.

If you view your finances as your responsibility and expect little to no help, you have a similar mindset to this generation. This perspective likely pushes you to save as much as you can, even though you’re laden with financial burdens.

50s and 60s: The Baby Boomers, aka the Eternal Workers 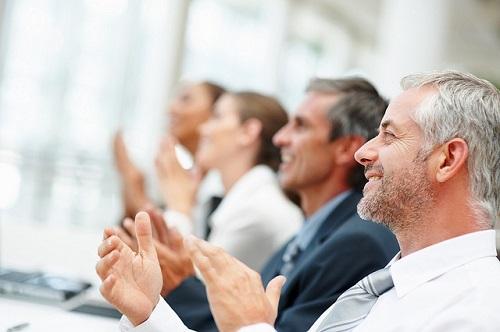 Even though the baby boomer generation has been paying into their retirement programs and Social Security for the longest time, and is reaching the age when they can cash out, many are finding that they can’t leave the workforce. The Great Recession shrunk many bank accounts quickly, and with less time until retirement, boomers have had little to no time to recoup their losses. Dramatic changes in the stock market and the burst of the housing bubble affected the size of their nest eggs, especially since they had such high investments.

Many members of the baby boomer generation have college-aged children, and are currently paying for tuition or taking out a second mortgage to help cover costs they now have to tackle. Rising college costs are outpacing average income increases, with tuition costs at four-year colleges up 2.9 percent in the 2013-14 school year, 4.5 percent in the 2012-13 year and a staggering 8.5 percent in the 2011-2012 school year, according to the College Board.

This generation will likely be holding onto their jobs for as long as they can, unless they had enough saved to weather the last decade of economic downturn. Baby boomers grew up hearing about the Great Depression from their parents, but surprisingly few boast significant retirement savings, with the 2013 Retirement Confidence Survey revealing that 60 percent of workers age 55 and older said they had less than $100,000 saved for retirement. Even worse, 43 percent of respondents reported less than $25,000 in savings, while a shocking 36 percent had less than $10,000 for retirement.

If saving money has never been your strong suit, and your savings goals seem to be going unmet either due to poor savings habits or unexpected events, you might suffer from the same money management habits as the baby boomer generation. Photo credit: tec_estromberg 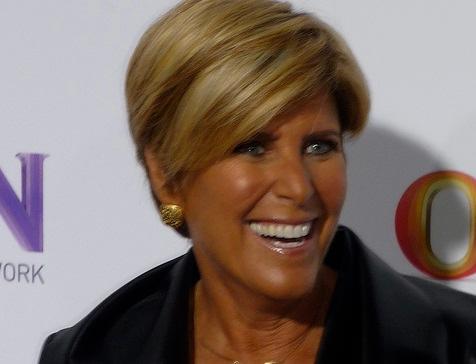 Suze Orman Was Wrong: 4 Things You Really Can Afford

> Saving Money > Budgeting > How Old Are You Really Based on Your Savings Habits?