Should You Consider Buying Out Your Leased Car? 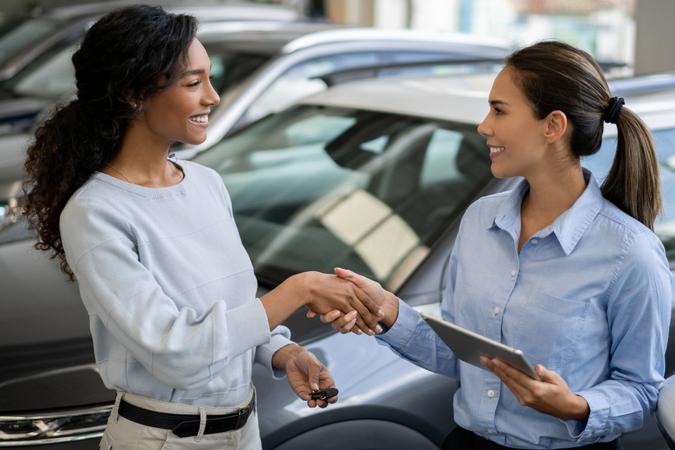 When your car lease is up, you typically have two options: return it or keep it. Many contracts add a provision which states that you can buy the vehicle at a price set before you even sign the lease. According to Consumer Reports, the buyout price could be lower than its market value. Plus, you might have some equity in your vehicle.

See: 50 Cars That Are Better To Lease Than Own
Find: 25 Things You Should Always Do Before Buying a Used Car

While it’s normally not the best idea, used and new cars are in short supply and prices have skyrocketed. Used car prices reached a record average high of over $25,000 in June 2021, with an average of 68,000 miles on the vehicle while the average transaction for a new car hit $42,000, as previously reported by GOBankingRates.

“There was no way for the folks that drew up leasing contracts a few years ago to know that those cars would be valued so high today,” says Jake Fisher, senior director of Consumer Reports’ Auto Test Center. “That means they likely already agreed to sell you a car for far less than what it’s worth today.”

Nick Woolard, an analyst at TrueCar, told Consumer Reports that there is a strong correlation between buyouts and used prices. When used car prices are down, more consumers let the dealership keep the vehicle. However, because high demand and chip shortages are pushing up car prices, a buyout may be a better deal.

See: 30 Cars Worth Splurging On
Find: Why These ‘Boring’ Cars Are Great for Your Wallet

While almost all leases have a buyout clause, TrueCar pointed out that the rate of depreciation is precalculated, so the leasing company can’t change the buyout price based on current market conditions. This is giving you the option to either buy out the lease and have a car for much less than what you would pay for the same model from a dealership or a private seller or you could buy out the lease and sell the car.

TruCar also noted that many manufacturers might not allow third-party buyouts of leased vehicles, an option many consumers use to avoid paying sales tax. This means you would need to sell the car yourself. Also, check whether or not there are fees for buying out early.

In the end, your best option depends on your situation.