Do poor people really feel the stress of being broke? I sure did. Just out of college, I got a job that came with a salary of $23,000 per year. I initially thought I was rich. Little did I know that I was setting myself up to eat cat food in retirement.

It was this realization–literally, the thought of having to eat cat food in retirement and how awful that would be–that forced me to figure out how to improve my financial situation. Here’s what I had to do in order to change my financial outlook.

For a while, I had forced myself to be content with just getting by. It didn’t occur to me that I needed to figure out what I really wanted from my financial life. After all, taking vacations, buying luxury items like handbags and Jimmy Choos were out of the question, so I didn’t consider it.

However, just getting by gets old really quickly when you start thinking about paying back student loans and wanting to buy a home in the future. Down payments aren’t cheap, and when you have six-figure student loan debt, the payments are far from low.

All of a sudden, just getting by wasn’t enough for me. I needed to get clear about what I wanted, why I wanted it and how I’d get there. From there, I started writing down my 3-, 6- and 12-month goals, along with the specific steps it would take me to achieve them.

Pretty soon, I was checking off those goals one at a time. It felt good to create a path and make strides along the way. I had found clarity.

Clutter takes up space in your financial life in really insidious ways. Money needs direction, a plan; as such, it must be organized. The extent to which you don’t do this allows more clutter and less opportunity to create a plan that actually works for you.

I cleared out all of my handbags, threw out old receipts from my wallet, put my bills on auto pay and started valuing each penny in my possession by giving them a home and a job. Once I cleared up my external financial life, my internal relationship with money became easier and less stressful.

Why? I now had an organized plan that allowed me to actually feel good about having and spending money instead of letting bills and receipts pile up because I resented how little of it I had at the time.

Odd as it sounds, having so little money primed me to develop a deep resistance to making more of it. It was as if I didn’t deserve it. I actually declined to apply for promotions; I was simply OK with getting whatever merit or cost of living increase was offered. I wasn’t comfortable receiving money and this showed up in how I approached making more of it.

Ultimately, I learned to be thankful for what I had, but I also grew my confidence to ask for more of what I wanted. I learned how to be grateful when I received money instead of ruminating about whether or not I deserved it.

Making money is deeper than just setting a goal and chasing it. Your mindset around money will ultimately decide how much of it you make and keep. Maintaining an “abundant mindset” means being gracefully open to money flowing into your life and eliminating any mindset blocks that might prevent you from doing so.

Read More: How Being Poor Taught Me to Overspend 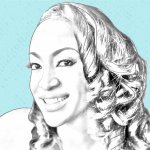 Ginger’s mission is to position entrepreneurial women to break financial ceilings using passive income. Her work has been featured in Elle as their money coach of the month, Forbes, MSNBC, Teen Vogue, Esquire and others, being known for her commitment to this area of women’s financial empowerment. 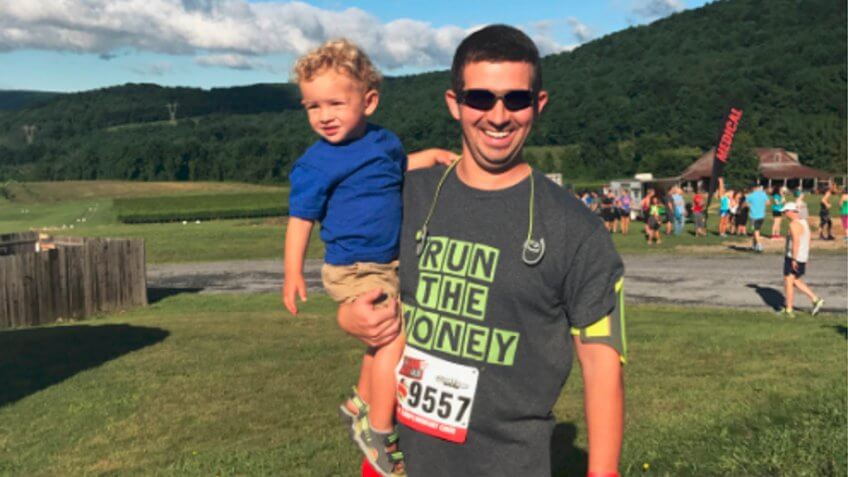 What Running a Marathon Taught Me About Money

This man saw the parallels between fitness and finance.