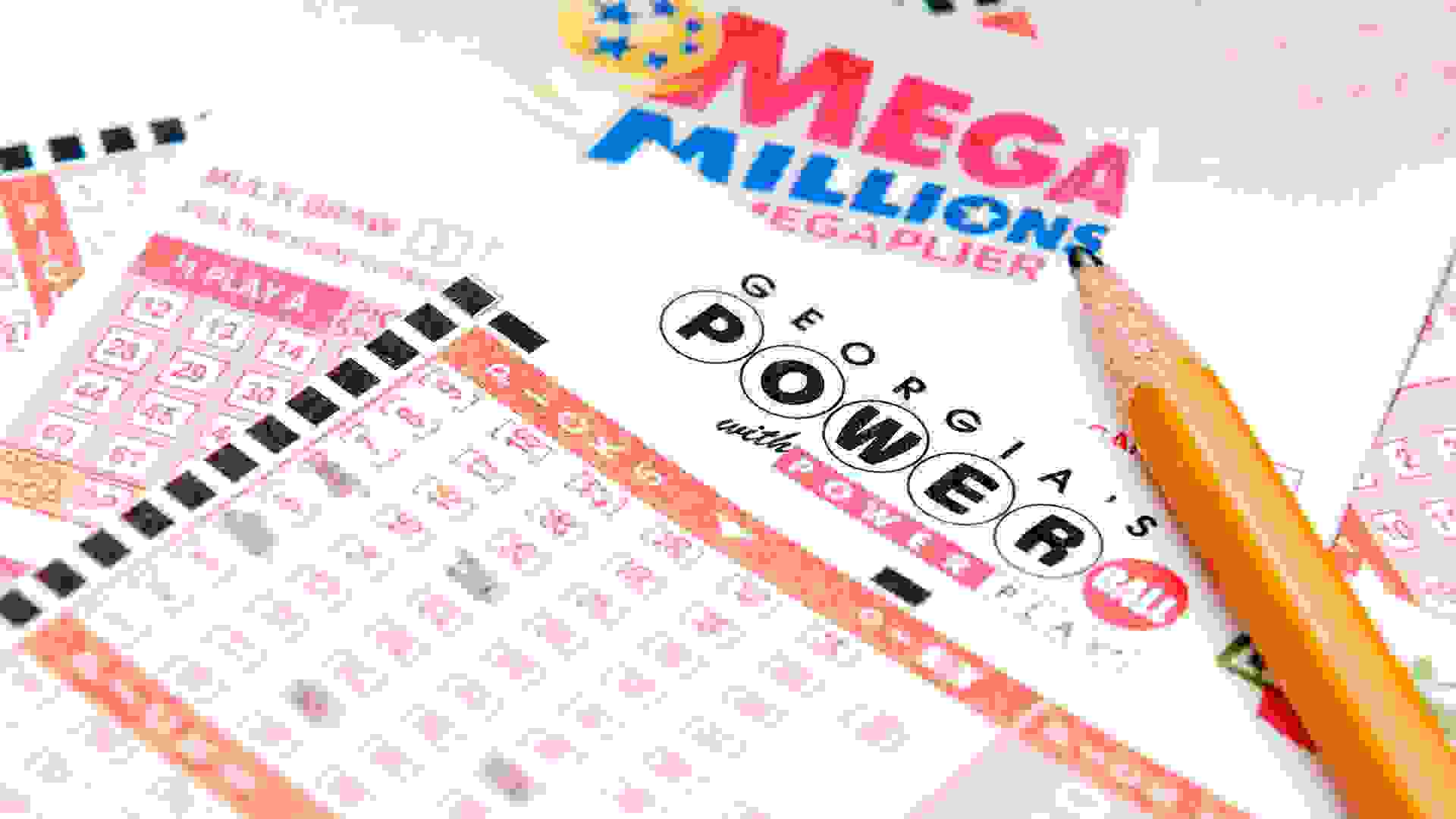 Who doesn’t scratch off a lottery ticket and dream of revealing a $1 million prize? Or listen as the numbers are called on the Powerball game, hoping to be holding the winning $400 million ticket?

The sale of lottery tickets results in billions of dollars each year being pumped into state treasuries to help fund things such as education, senior programs or capital projects. And the games are more popular in some states than in others.

Also: The Minimum Salary You Need To Be Happy in Every State
SNAP Benefits: How Long Do They Last?

With National Lottery Day on July 17, GOBankingRates analyzed 2020 lottery ticket sales and prize data from the U.S. Census Bureau to determine the states where residents most love to play the lottery. When figuring the per capita spending, the total number of residents over age 18.

Nationally, the average spent per person is $316.47, with prizes totaling $184.45 each. One state you won’t see on our list is North Dakota. Residents there really don’t like playing the lottery, spending an average of only $40 per person a year.

The GOBankingRates study ranks the states from least to most spent per capita annually on lottery tickets and include only the top 22 states. Alabama, Alaska, Hawaii, Nevada and Utah do not have a state lottery system and were excluded from this study. You may be surprised to learn that some of America’s smaller states are more willing to gamble the most money away. 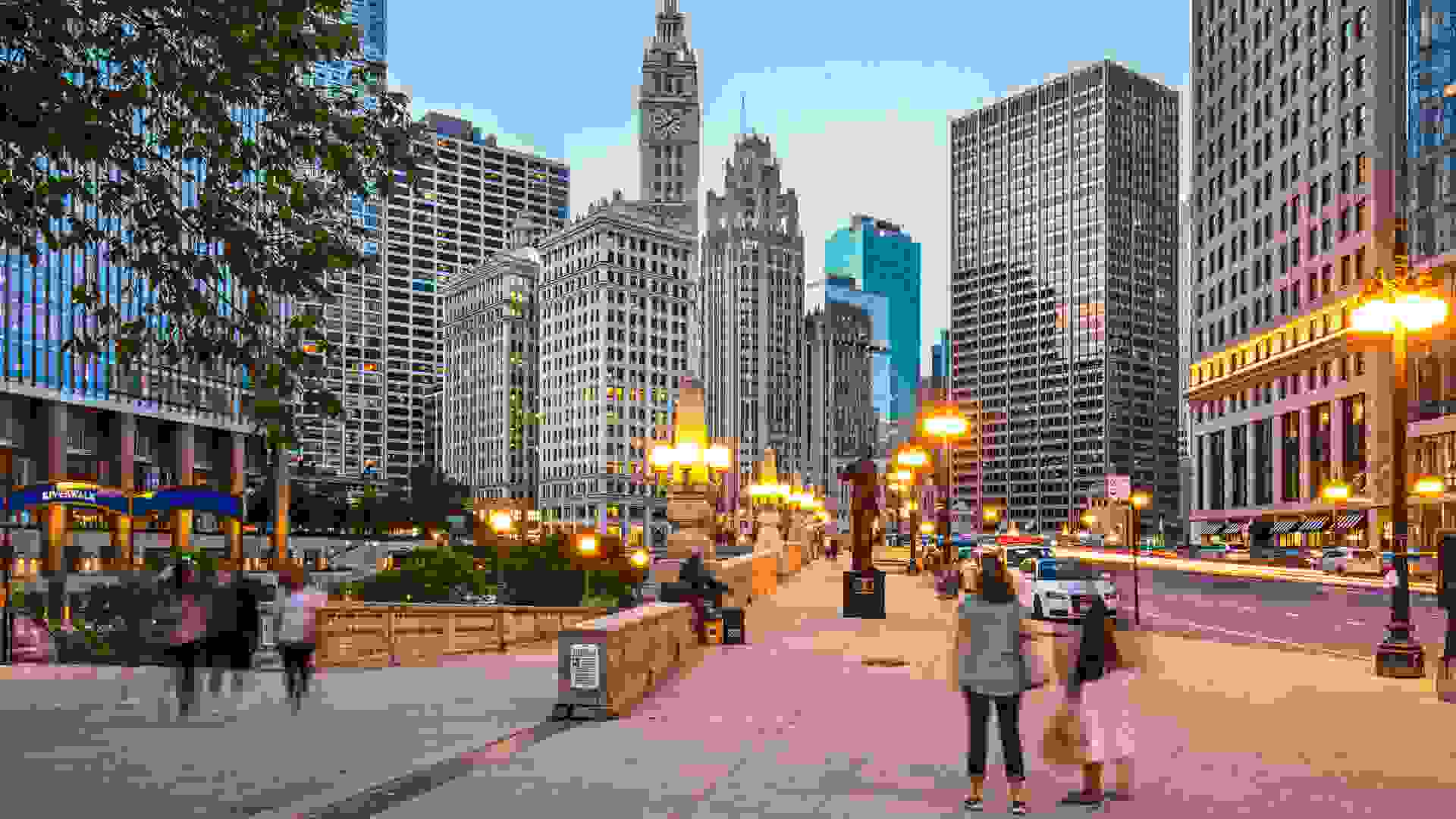 The Illinois Lottery website says the state lottery has contributed more than $20 billion in revenue to the state in its history, with the money supporting education, capital projects and special causes. Citizens of Illinois spent more than $2.84 billion on lottery tickets in 2020. 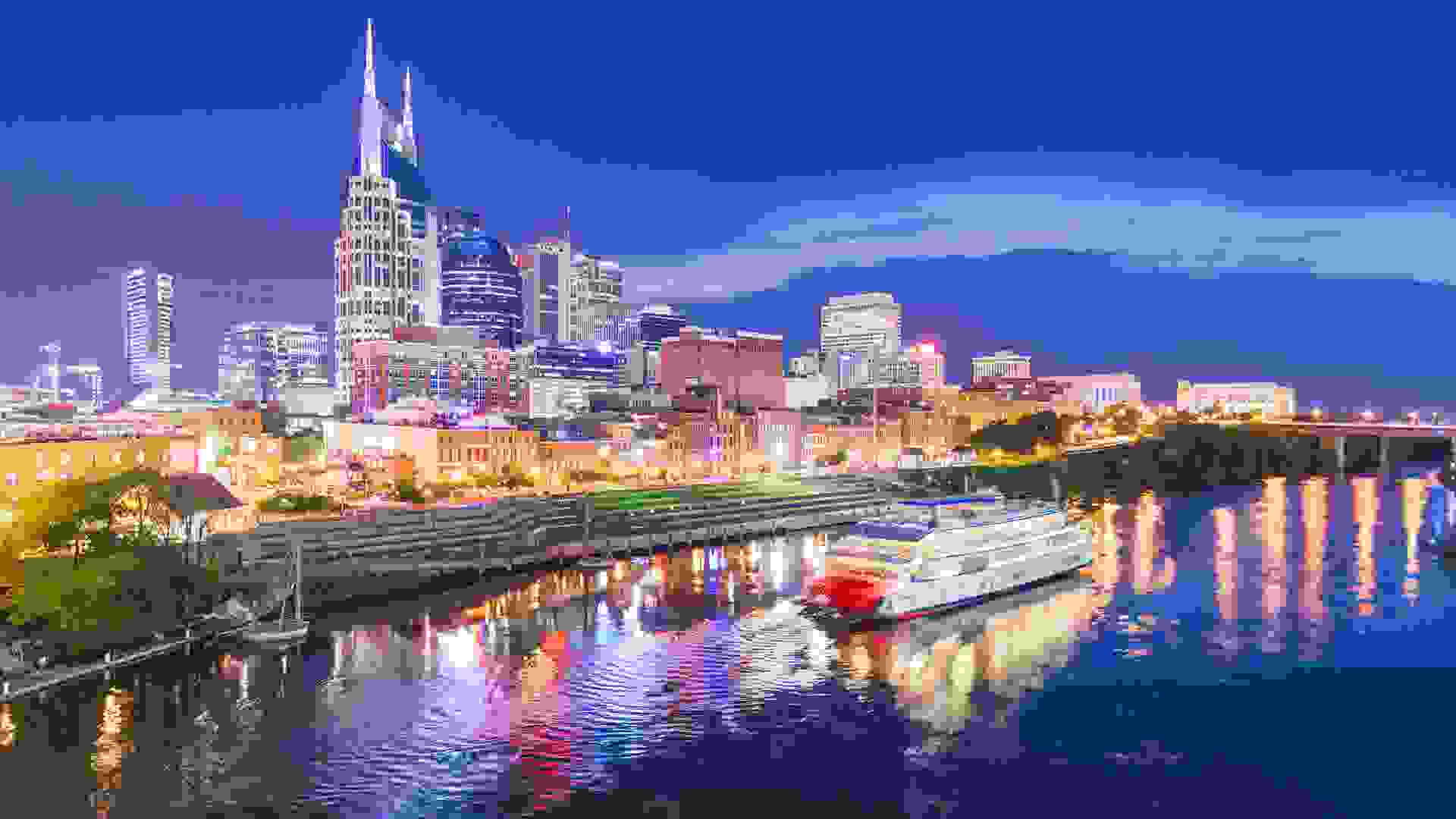 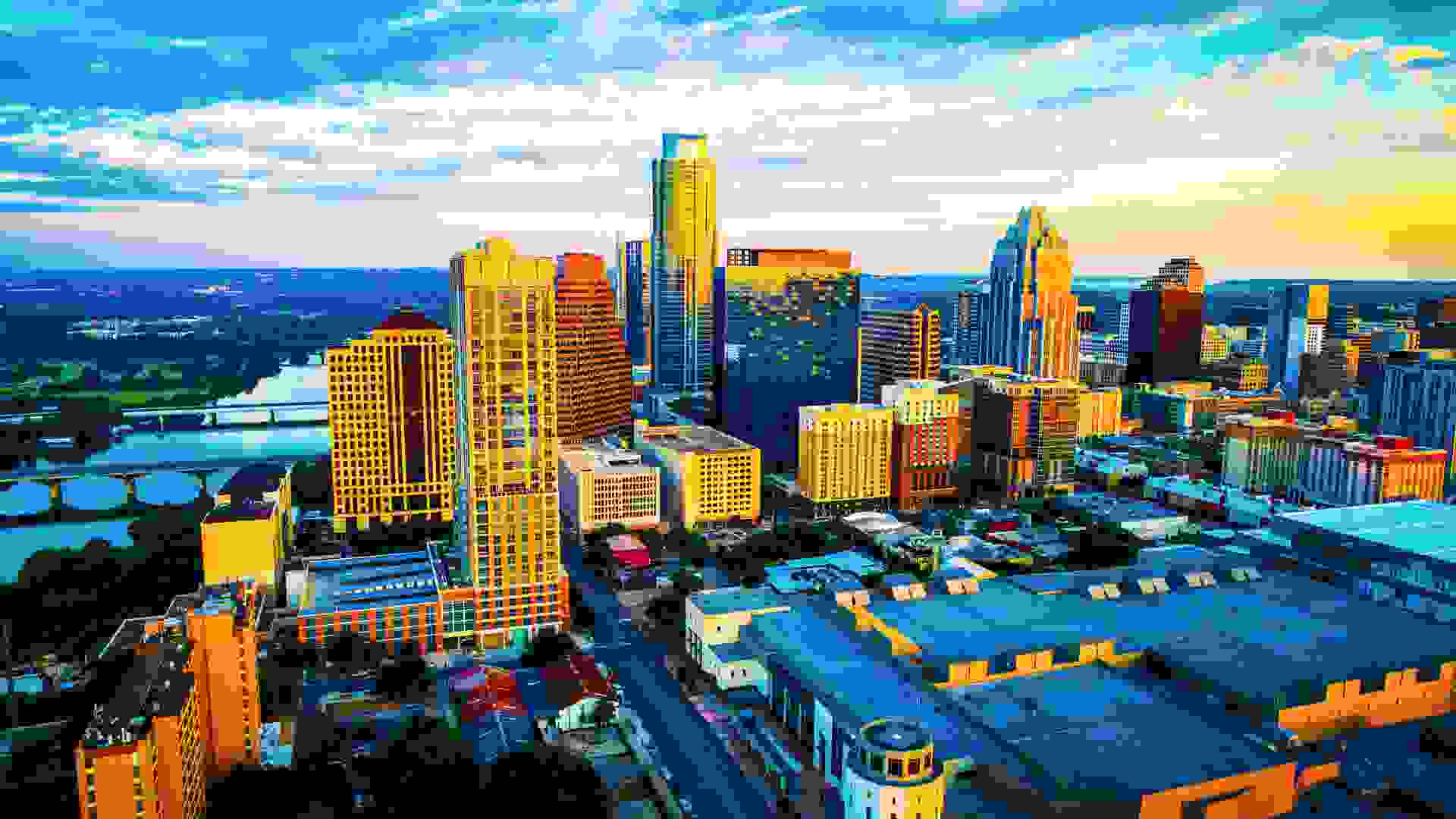 With $6.36 billion in lottery ticket sales in 2020, Texas took in the fourth-most money among all the states. It paid out $4.44 billion – just a trickle more than California’s $4.40 billion. 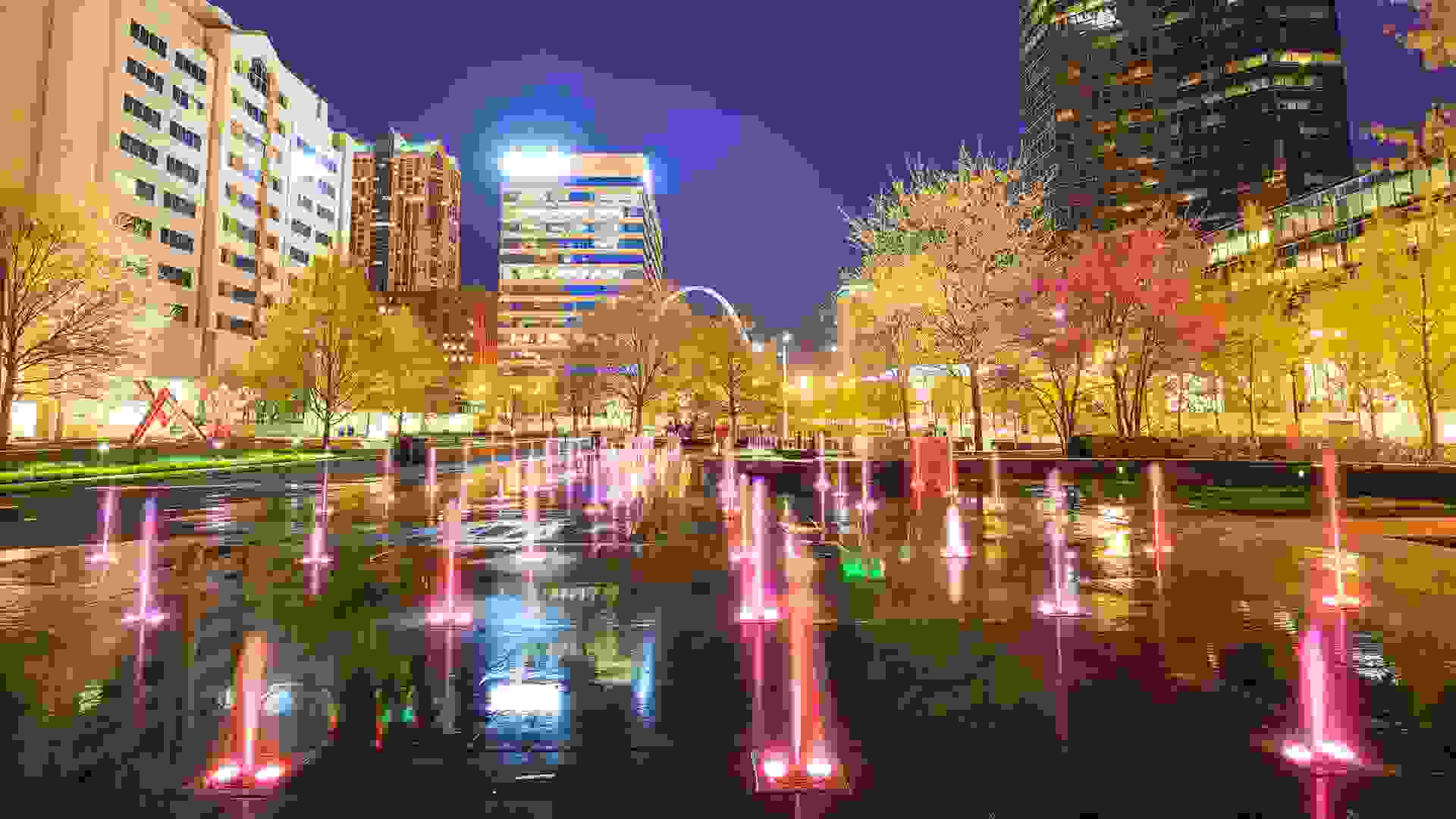 Buying a lottery ticket in Missouri is a better bet than in other states. In 2020, Missourians spent $1.42 billion, and $1.06 billion in prizes were paid out – a return of 78% of the money gambled. 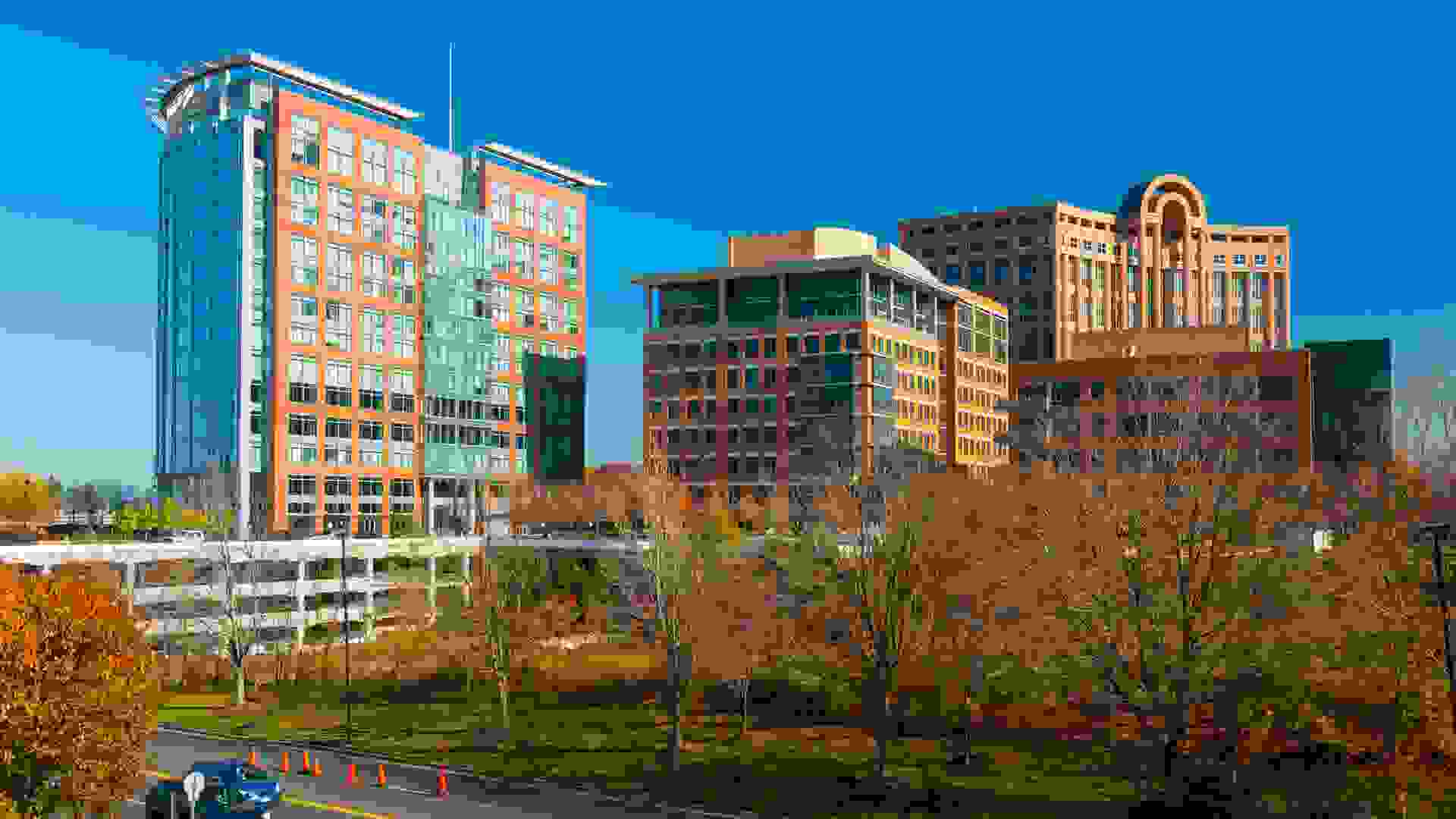 Virginia is the first state on the list with lottery spending of more than $300 per person. Prizes awarded, however, are less than $200 per person. 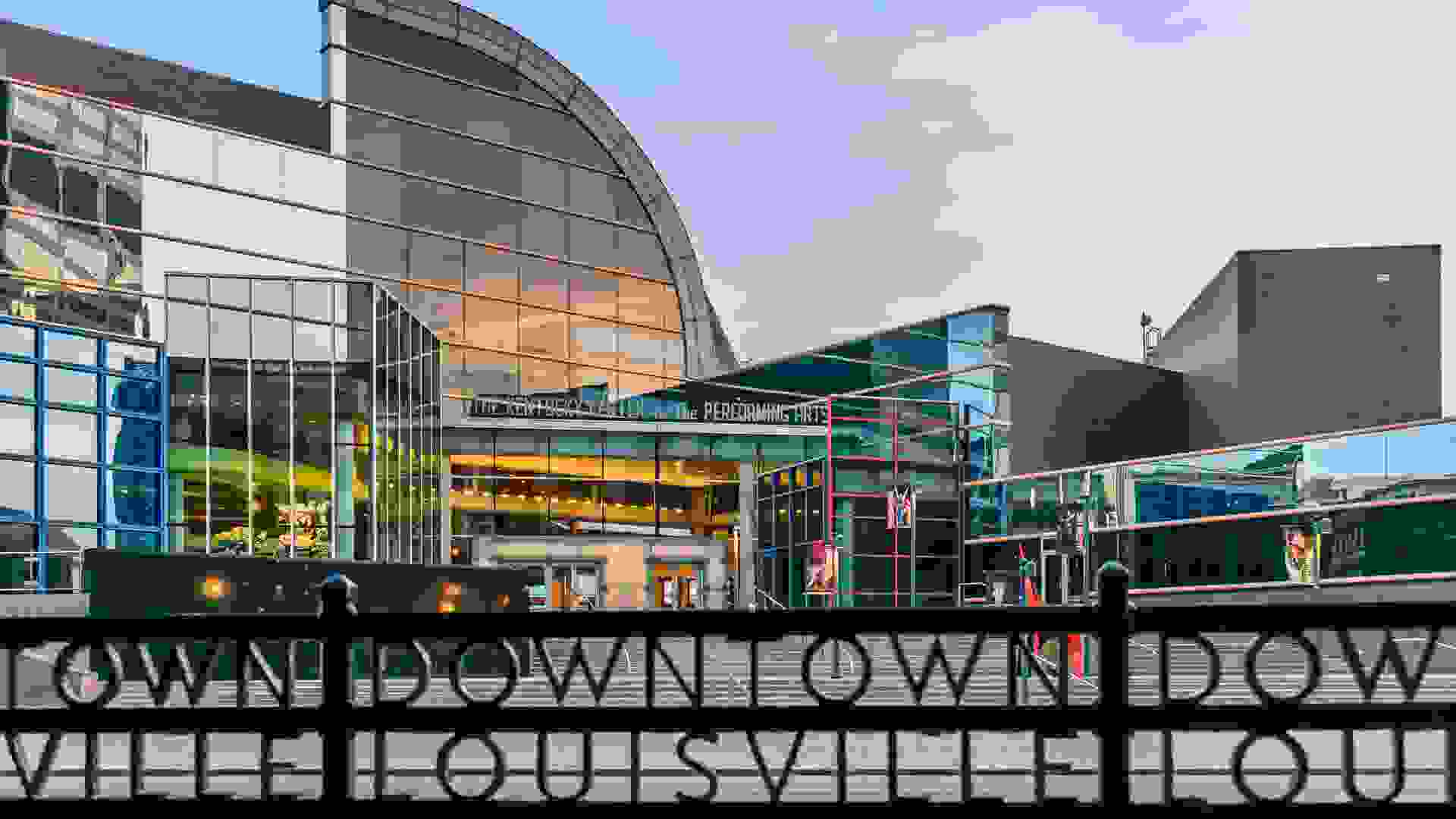 Overall lottery winnings in Kentucky totaled $801.24 million against expenditures of $1.13 billion in 2020. 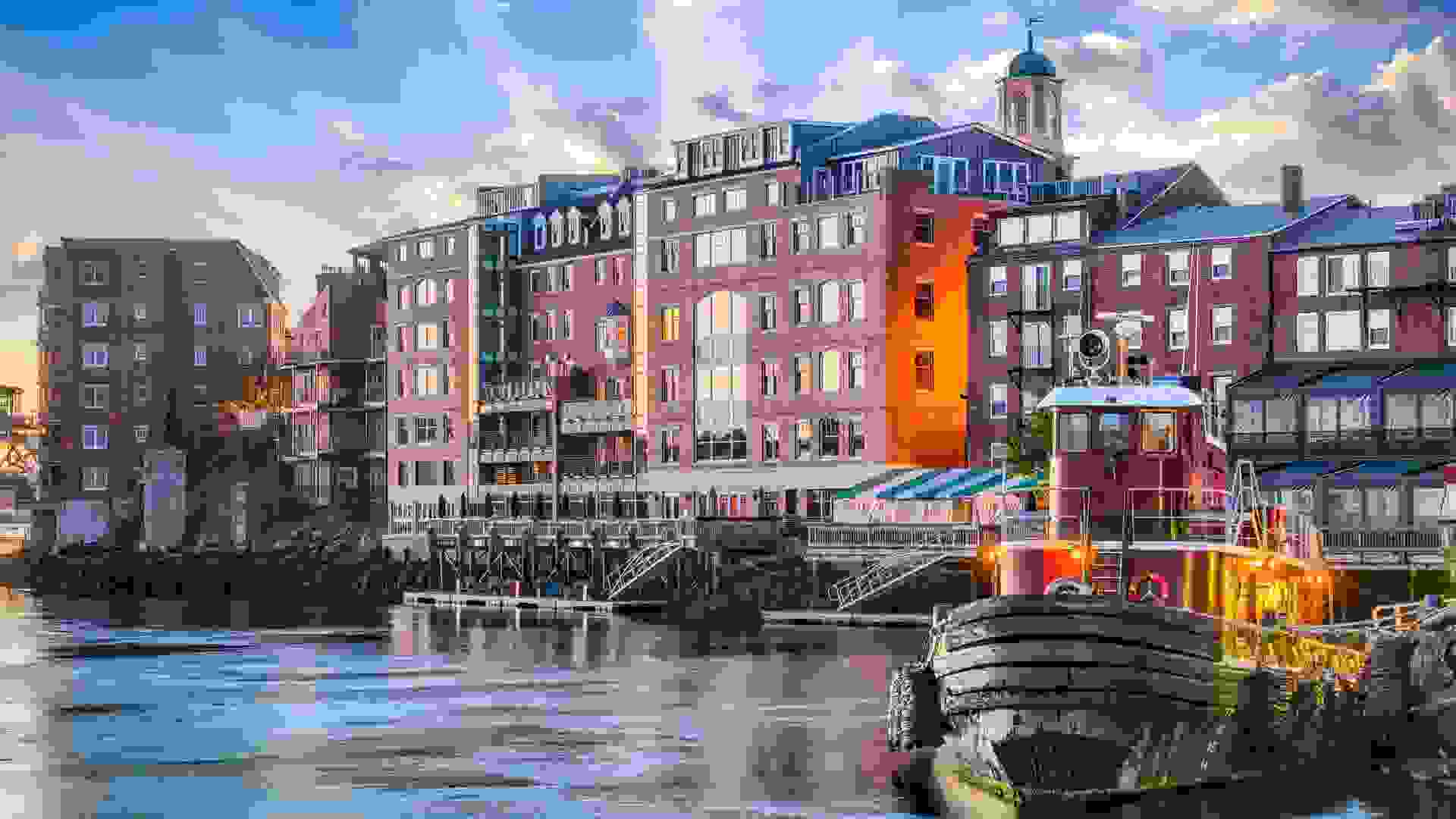 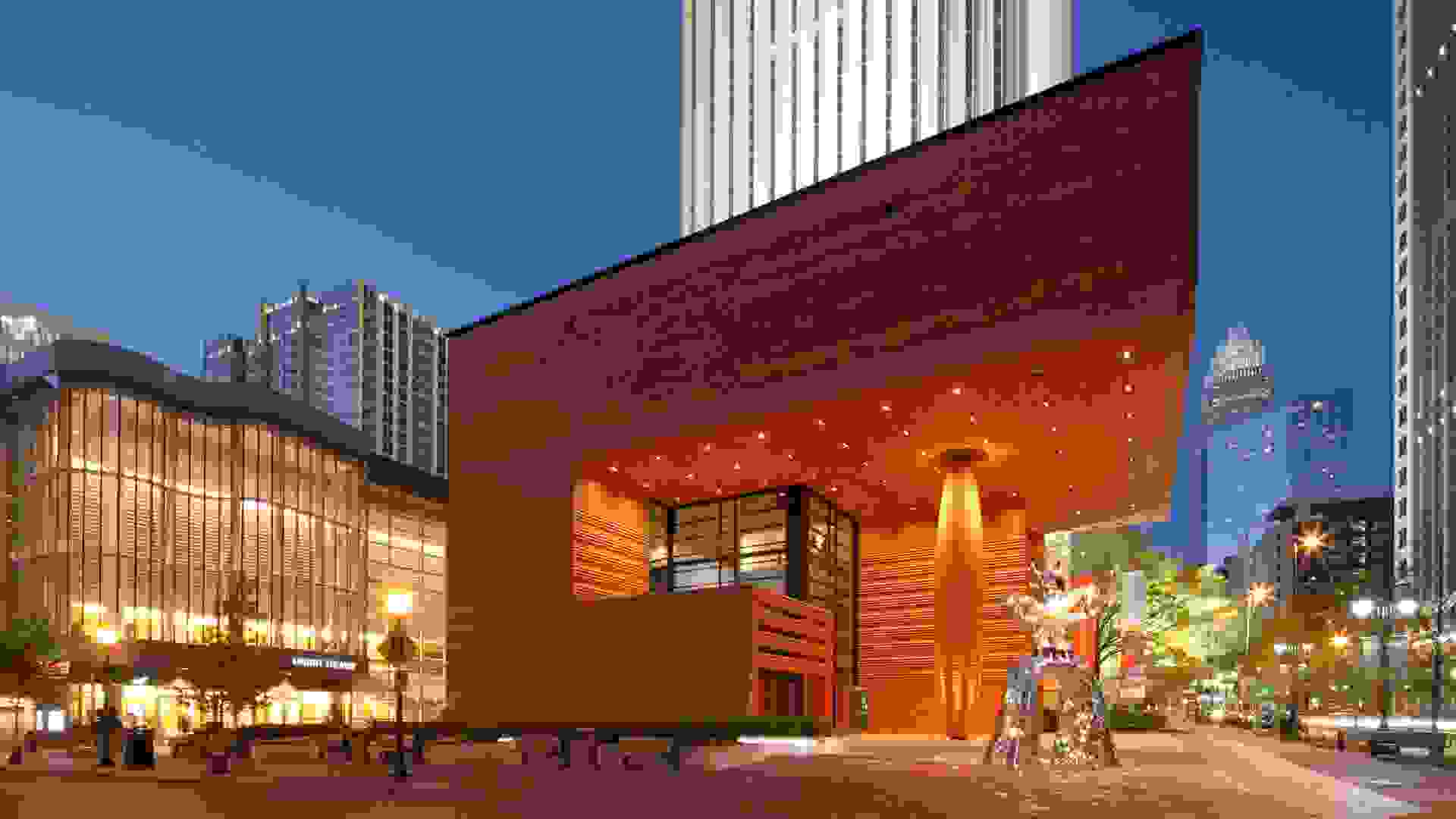 Lottery players in North Carolina fared better than in New Hampshire, with 71.1% of the ticket sales returned in prizes. 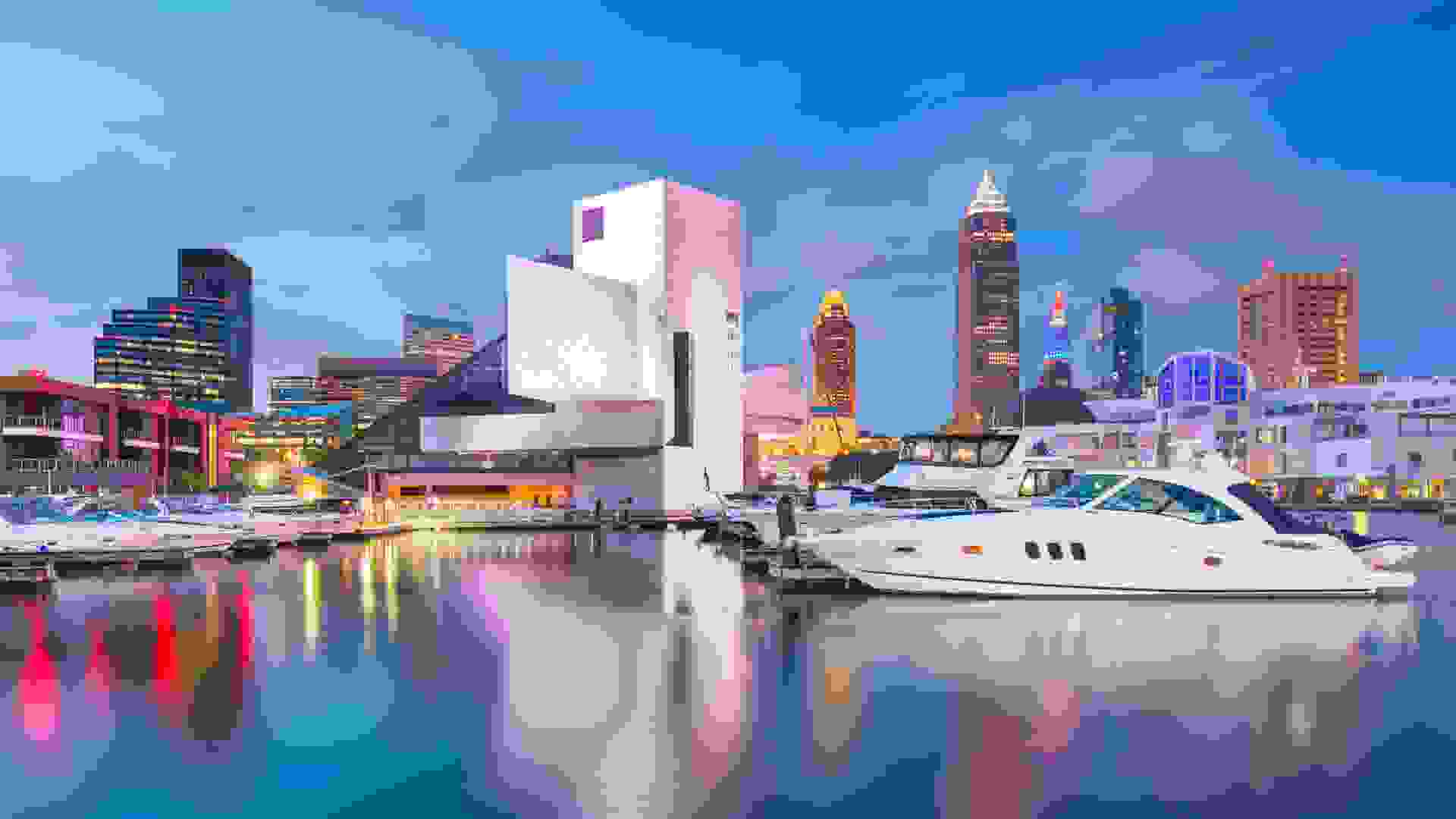 Ohio residents love playing the lottery. According to the state lottery website, the state ranked eighth in the nation in total traditional game sales in the 2021 fiscal year. Ohio instituted its lottery in August 1974. 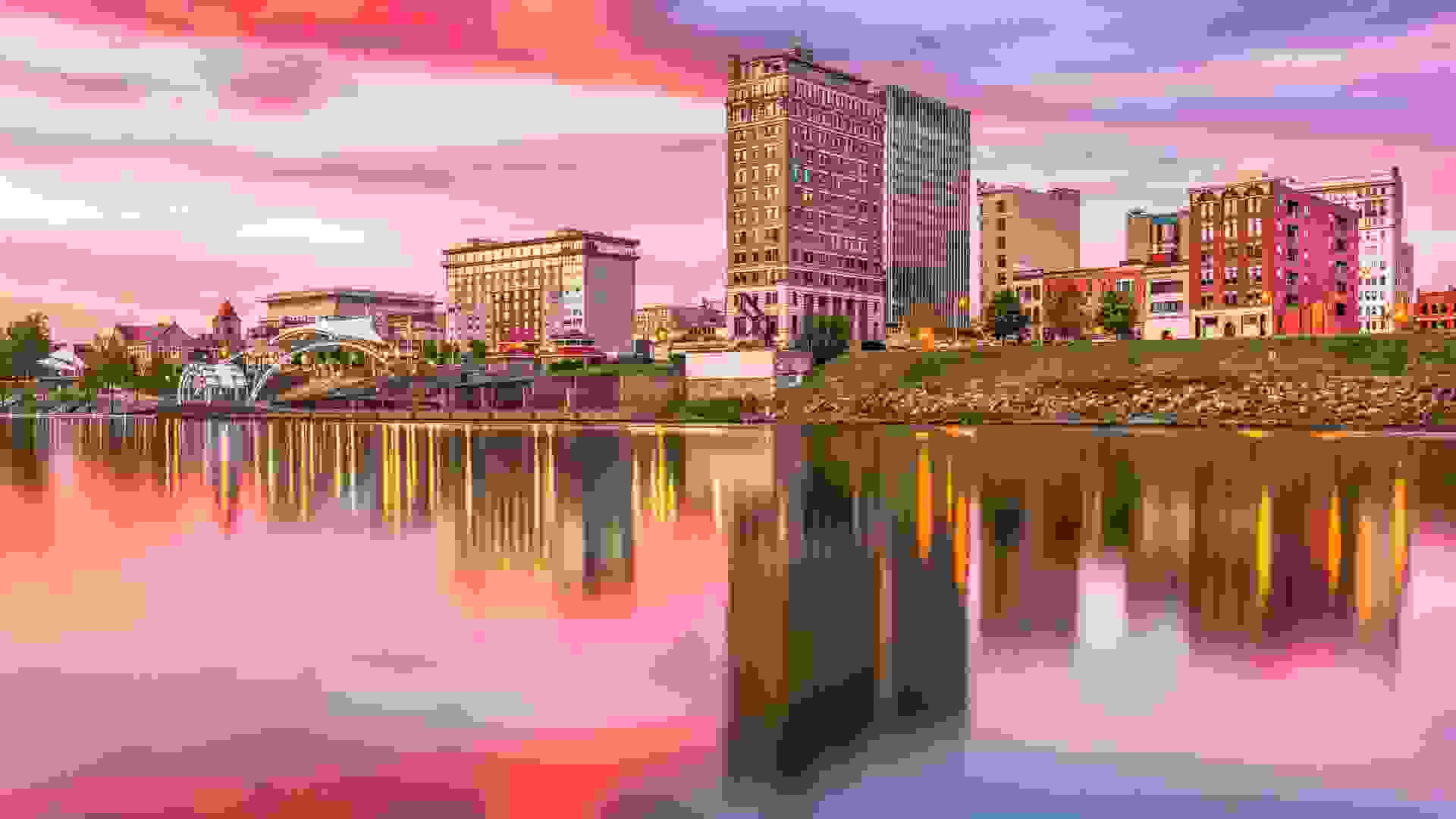 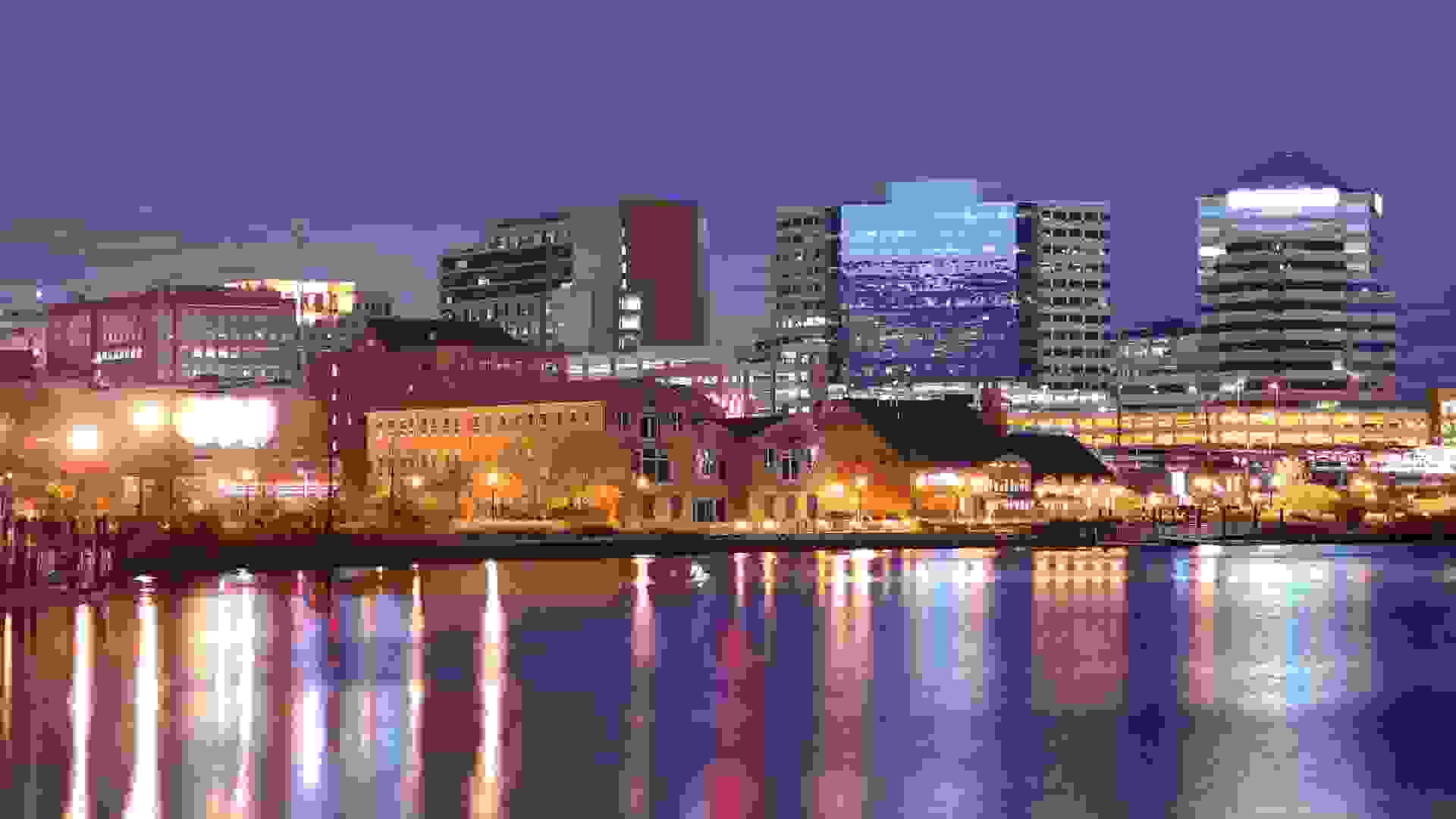 For such a small state, Delaware residents spend a lot per person on lottery tickets – nearly $400. In all, just over $300 million was spent statewide on the lottery in 2020. 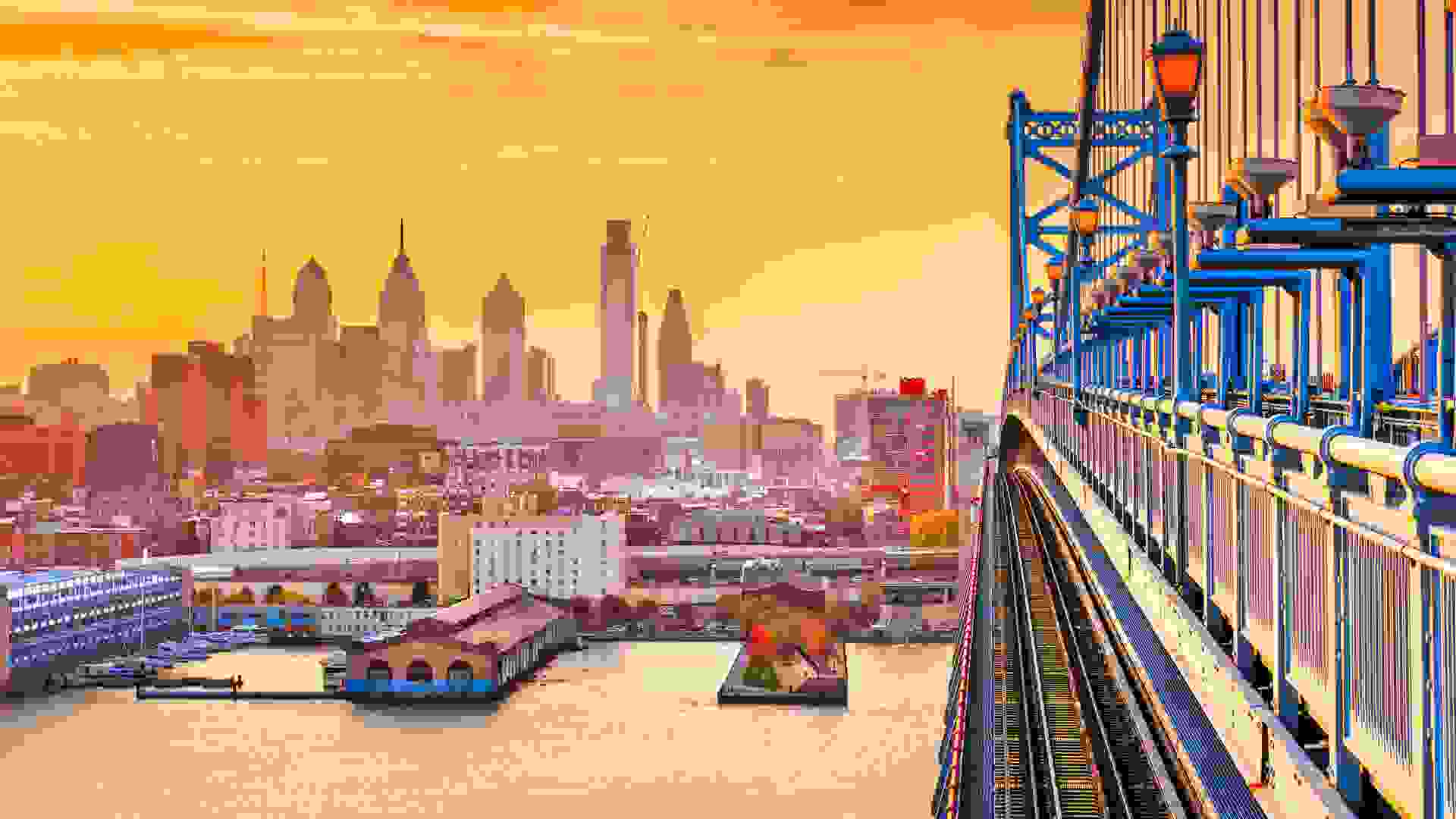 Pennsylvania says it is the only state that uses all of its lottery proceeds to assist older residents. It has contributed more than $31 billion to programs such as transportation, prescription assistance and senior centers, according to the Pennsylvania Lottery. 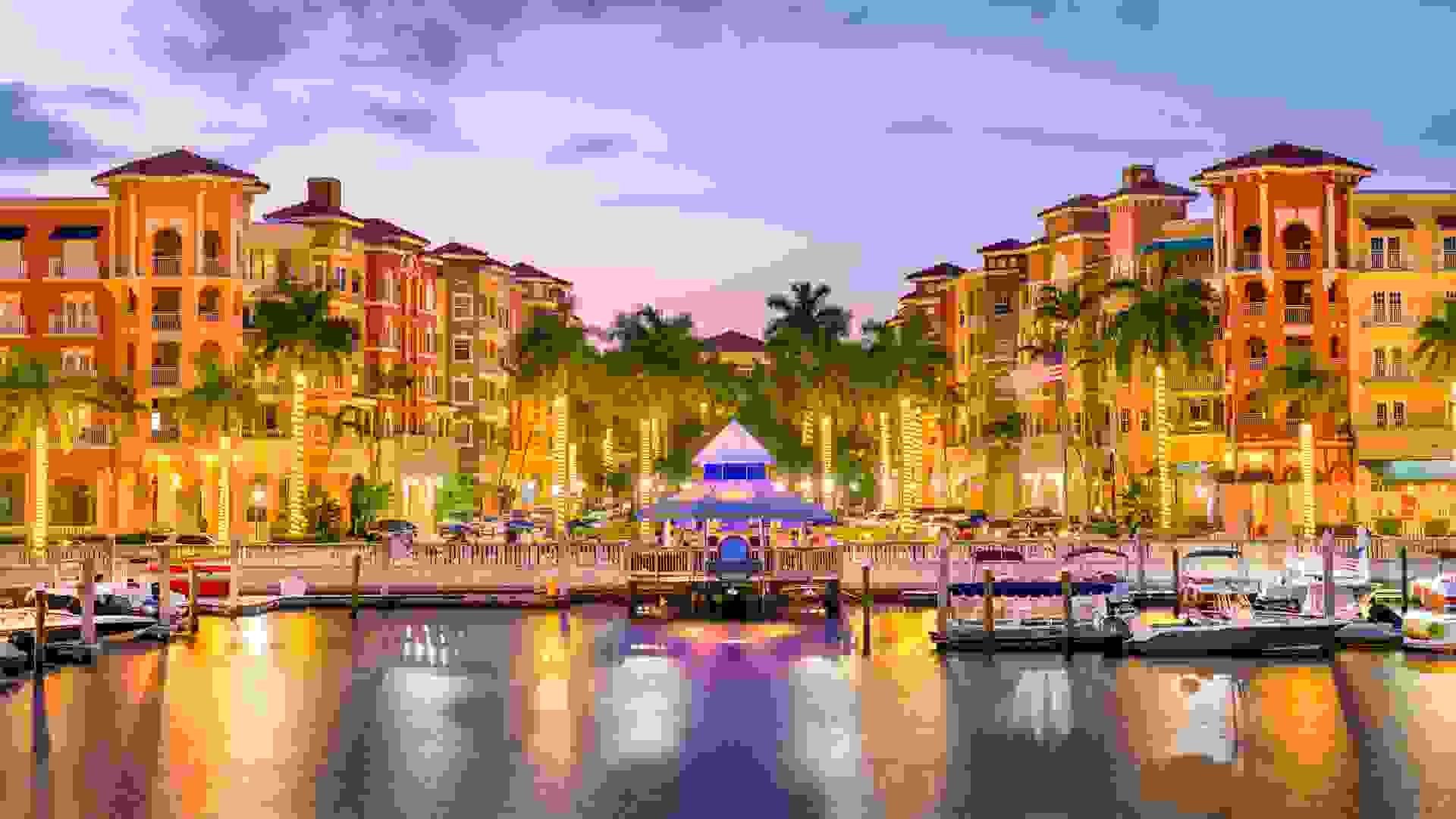 With $7.09 billion in lottery sales, Florida ranks second on the list in total value of tickets sold, thanks to its population of more than 17 million. But it returned the most money in prizes — $5.03 billion, or 71% of the expenditures. 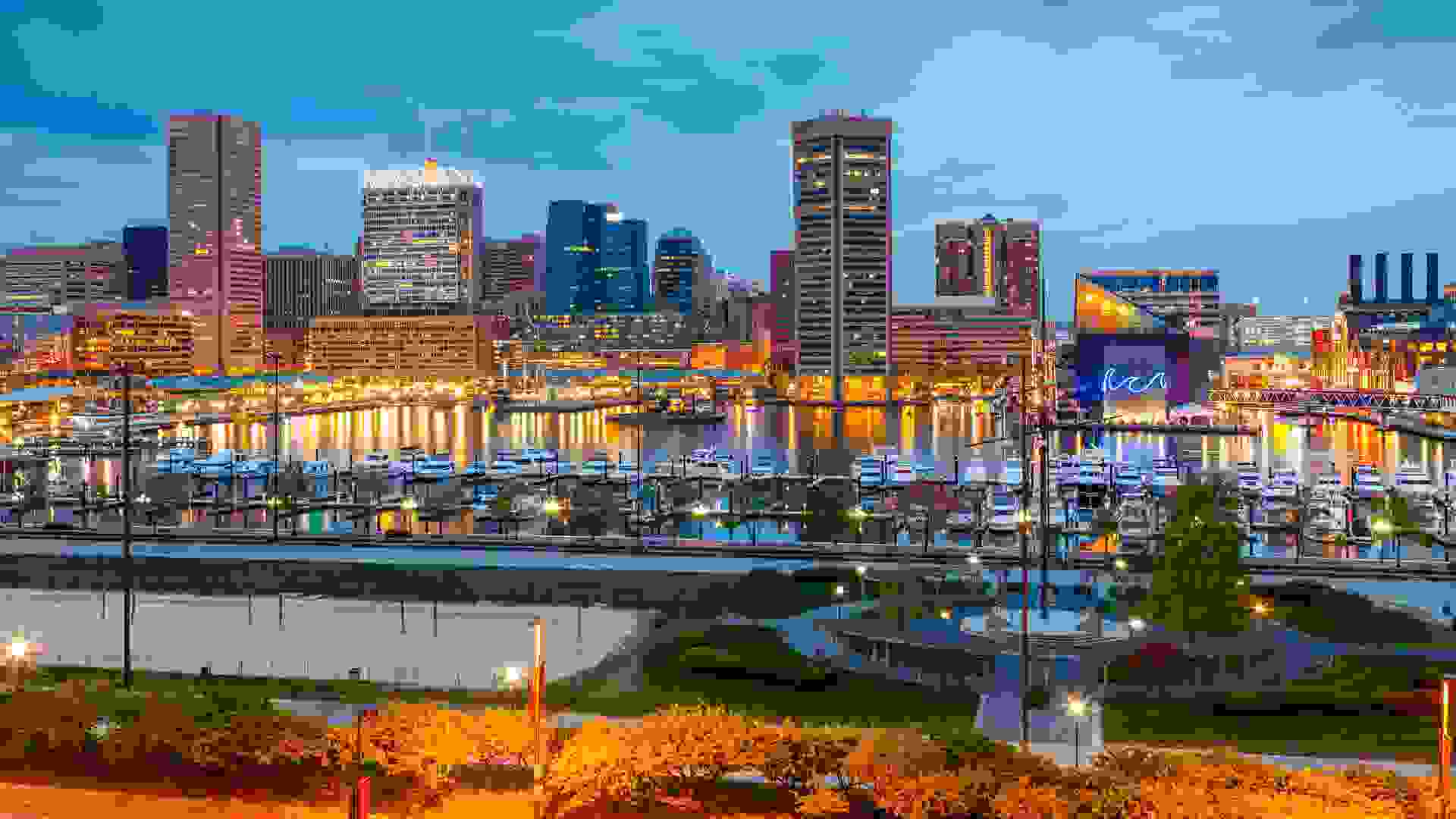 Lottery profits primarily support the Maryland general fund and are earmarked for public education, public health and safety services. In the 2021 fiscal year, the lottery contributed a record $667.4 million to state programs, according to the state. 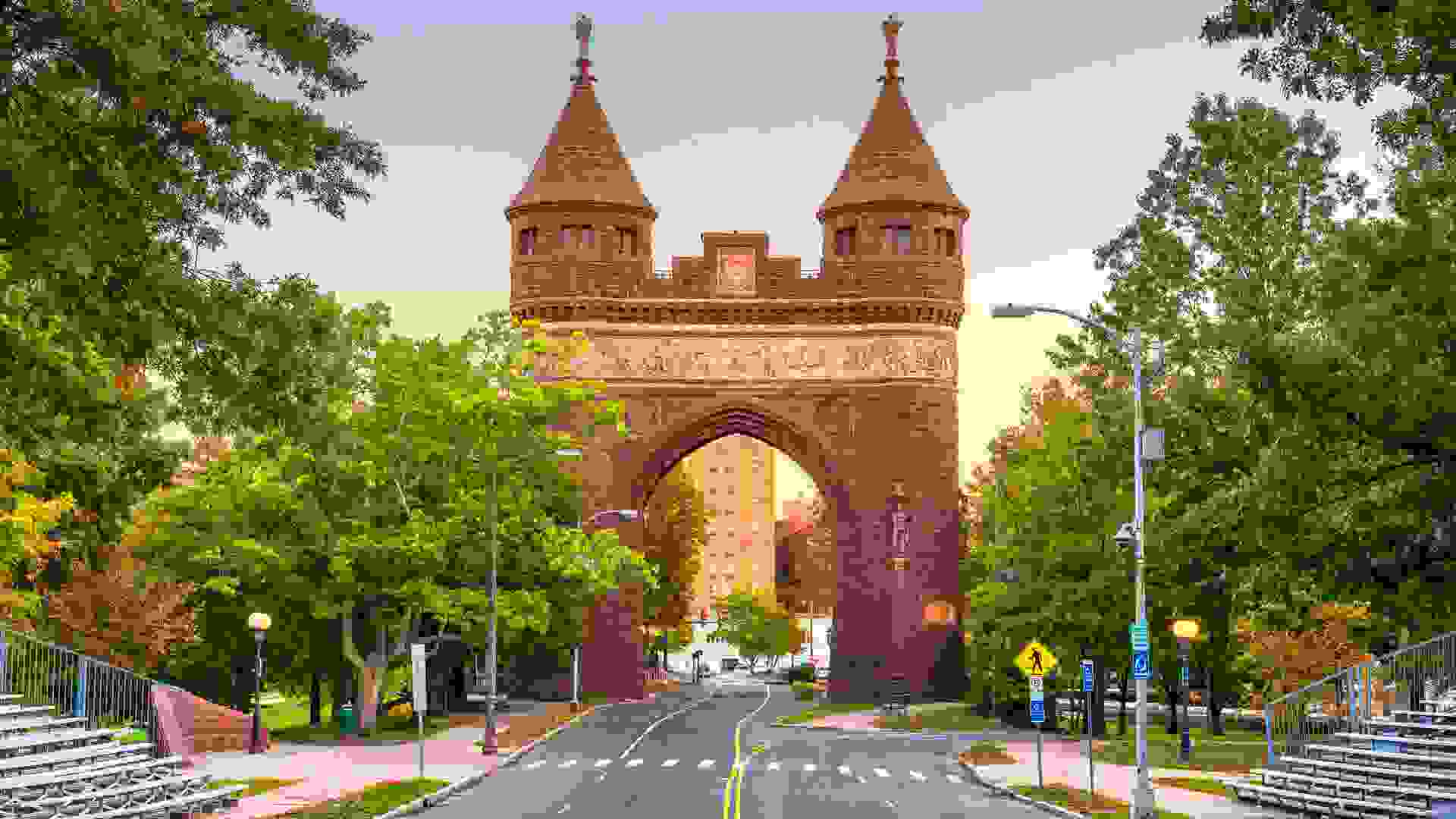 Connecticut’s lottery money goes to the state’s general fund to finance public health, public safety, libraries, education and more. The lottery has added more than $10.6 billion to the general fund since it began in 1972, according to the state. More than $20 billion has been paid out to winners. 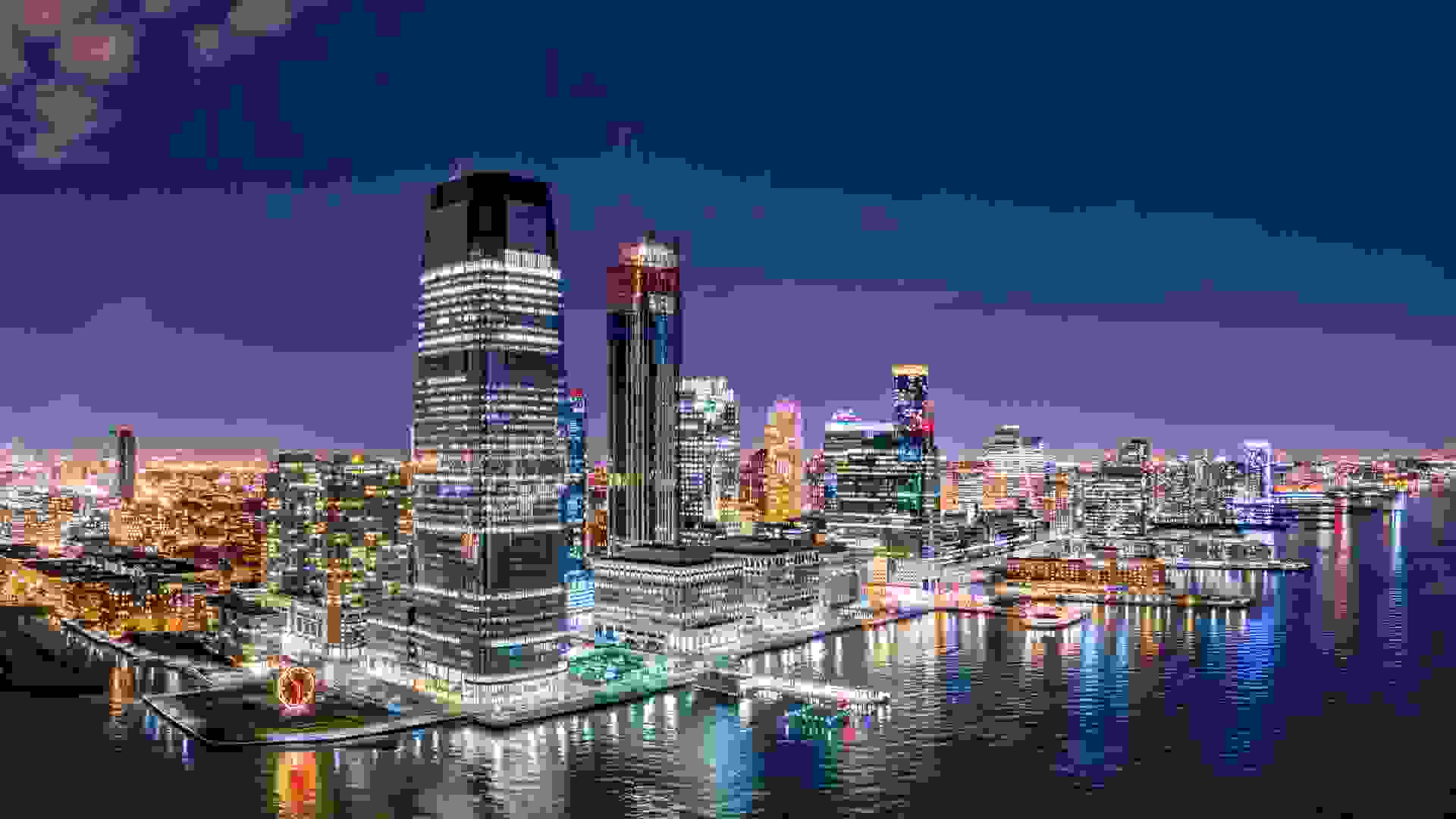 You don’t need to head to Atlantic City to gamble in New Jersey. The lottery is a popular option, with $3.03 billion worth of tickets sold in 2020. 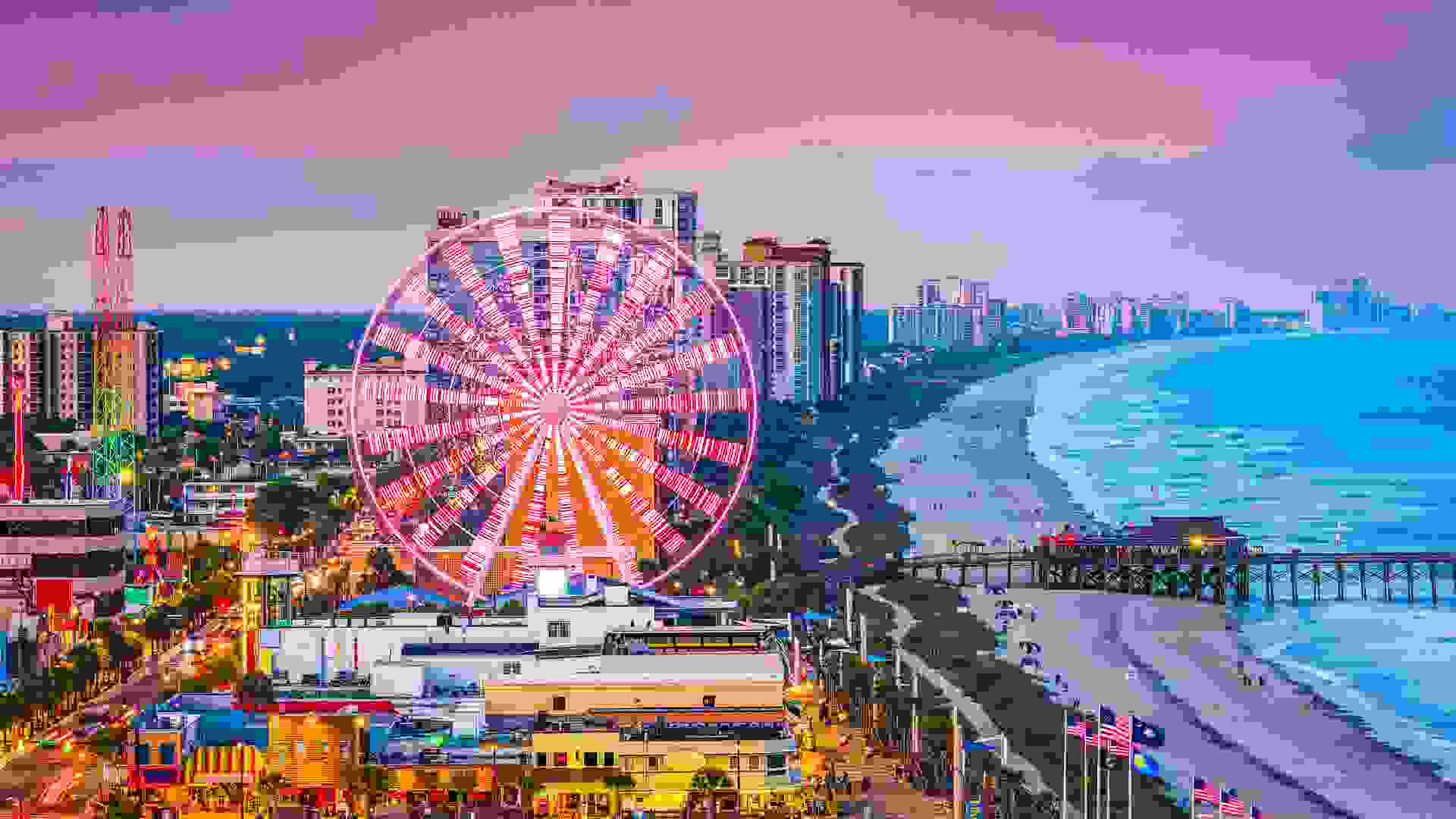 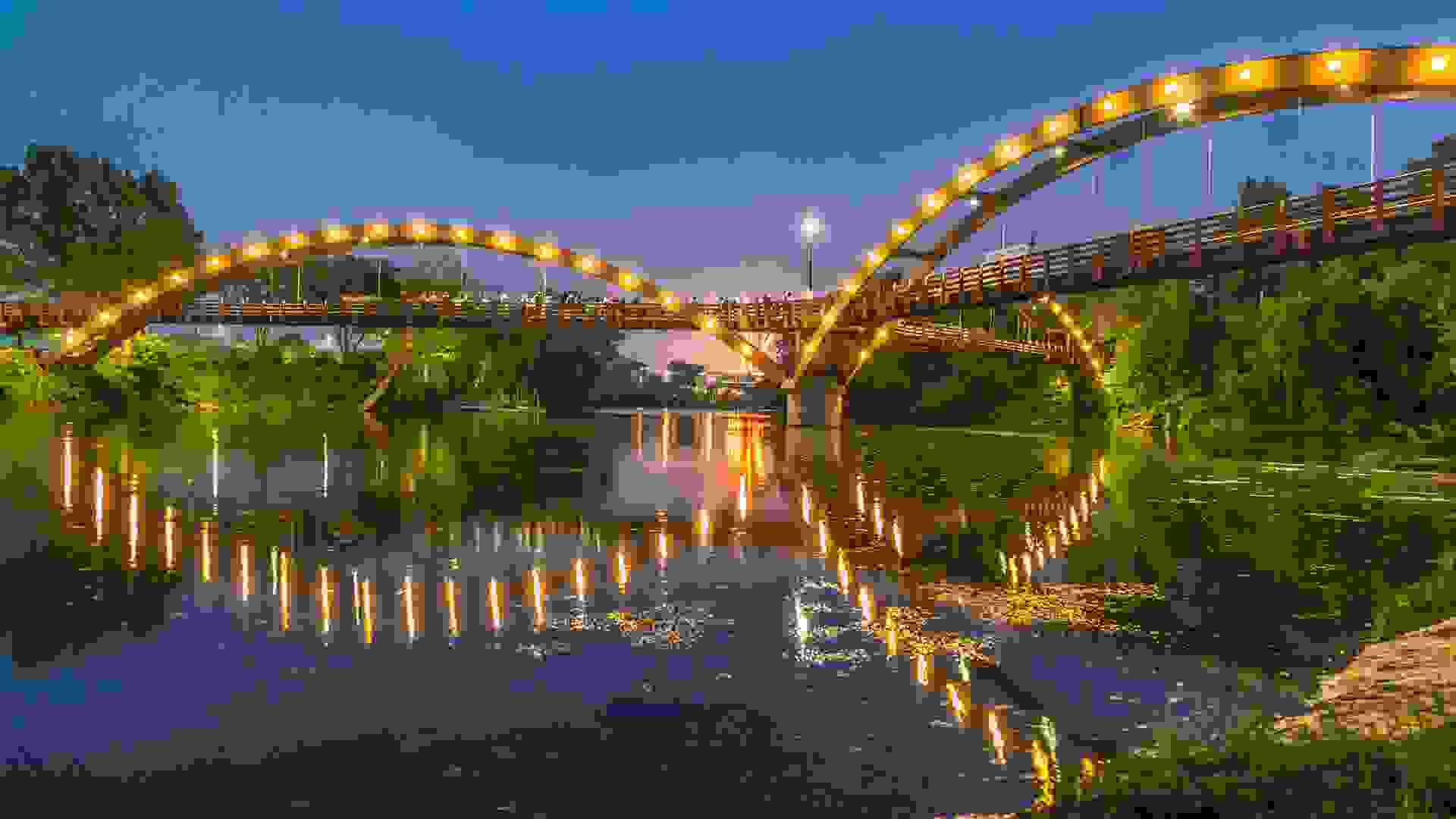 The beneficiaries of the lottery in Michigan are the schools. The Michigan Lottery began in 1972, and it has contributed more than $26 billion to education in its 50 years, according to lottery statistics. 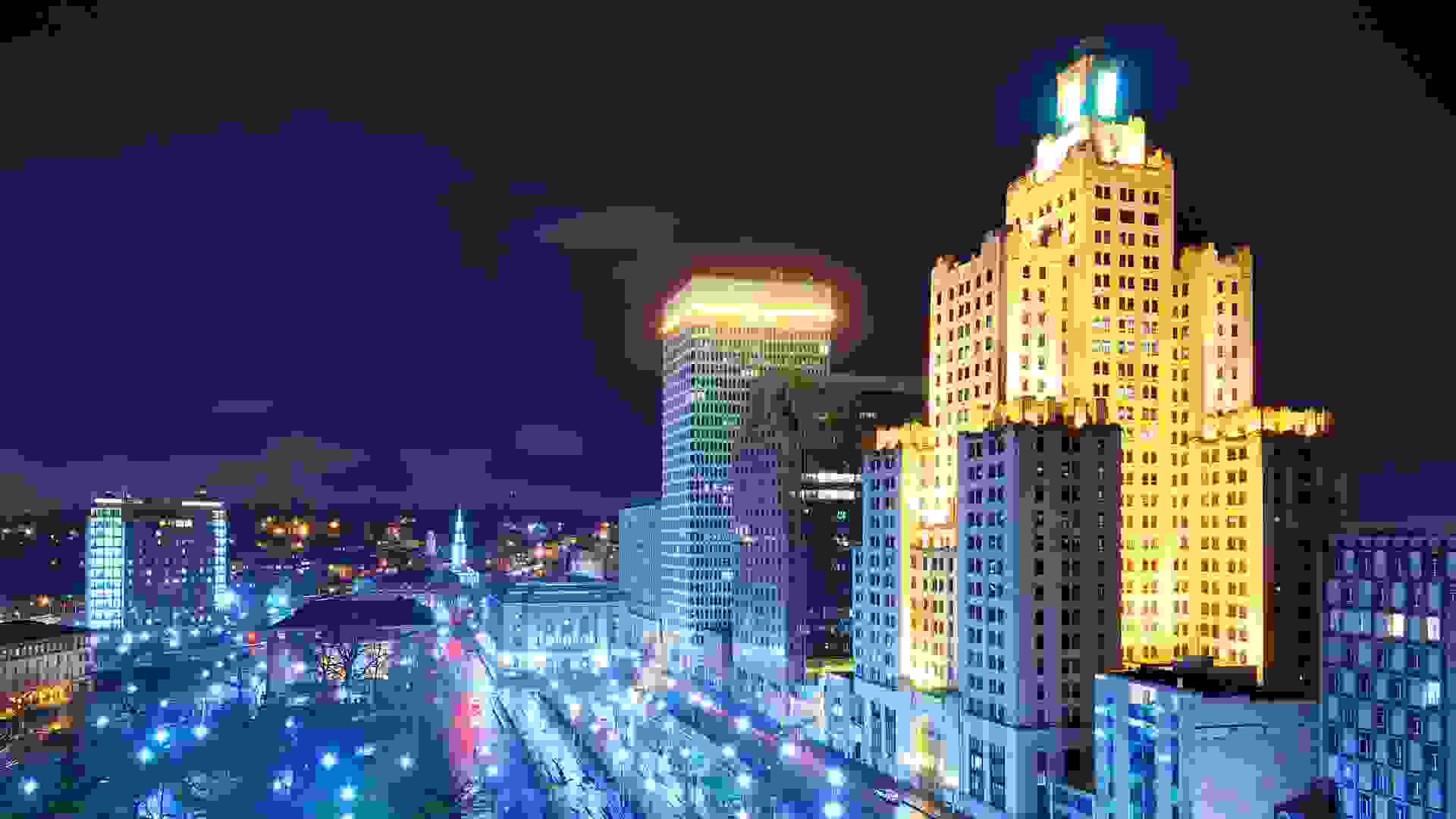 In Rhode Island, the annual amount spent on lottery tickets per person is the fourth highest on the list. It’s payout, however, is the second lowest – a paltry $183.87. That’s just 36.5% of the $503.83 spending per person. 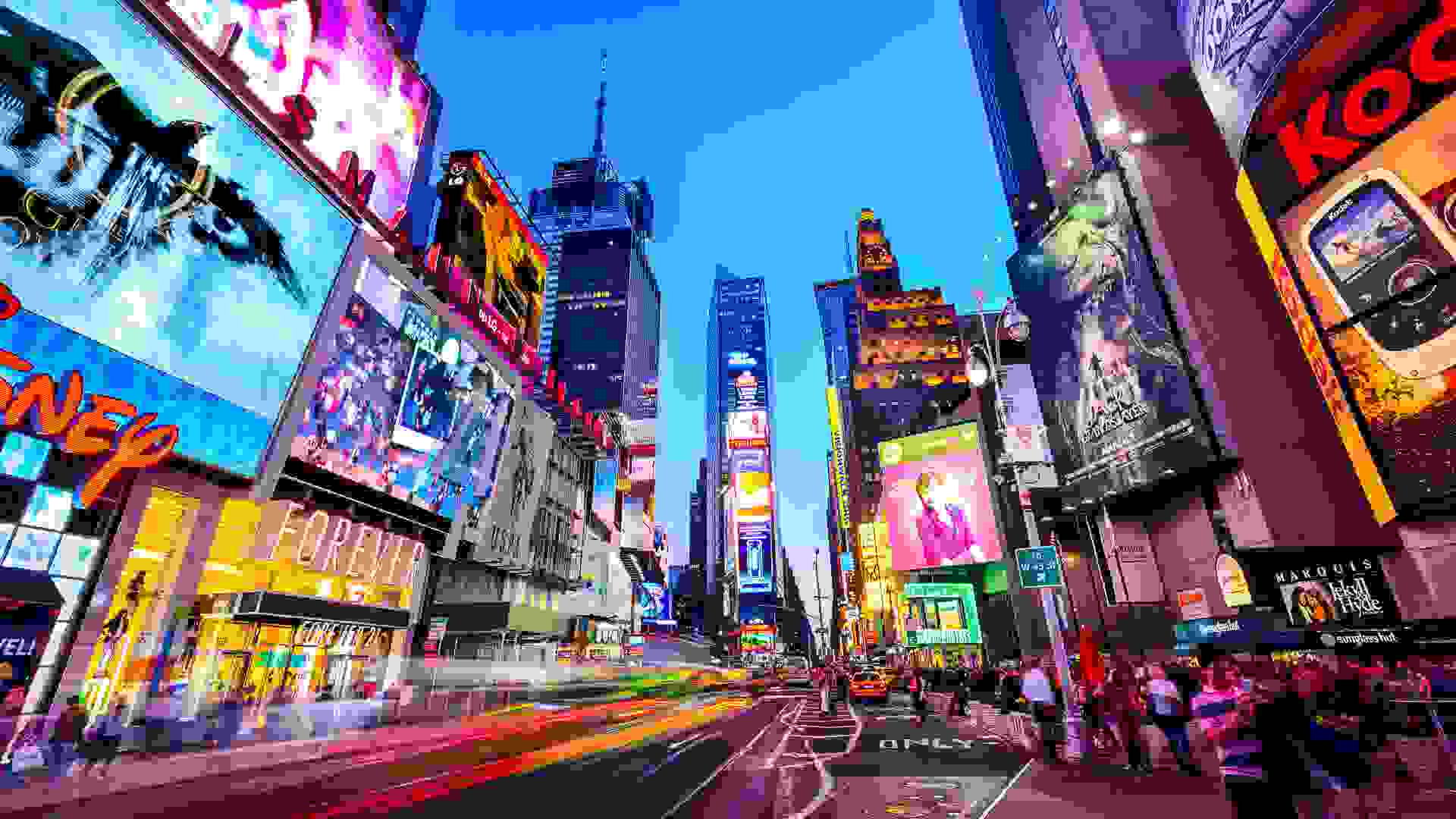 With a population of more than 15.4 million, it’s no wonder New York leads the nation on spending on lottery tickets at $8.33 billion. More than half of that — $4.62 billion — was returned in prize money in 2020. 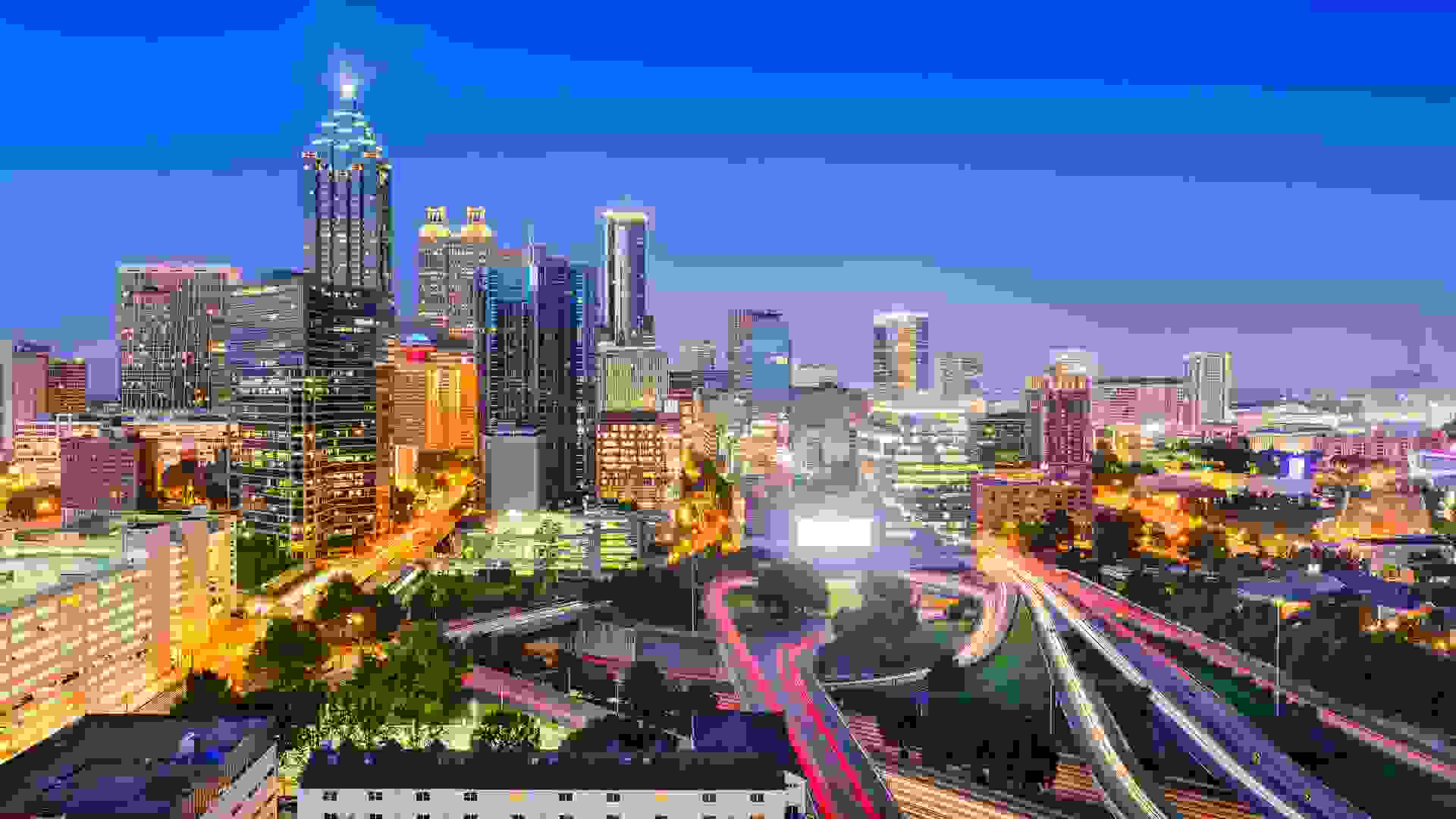 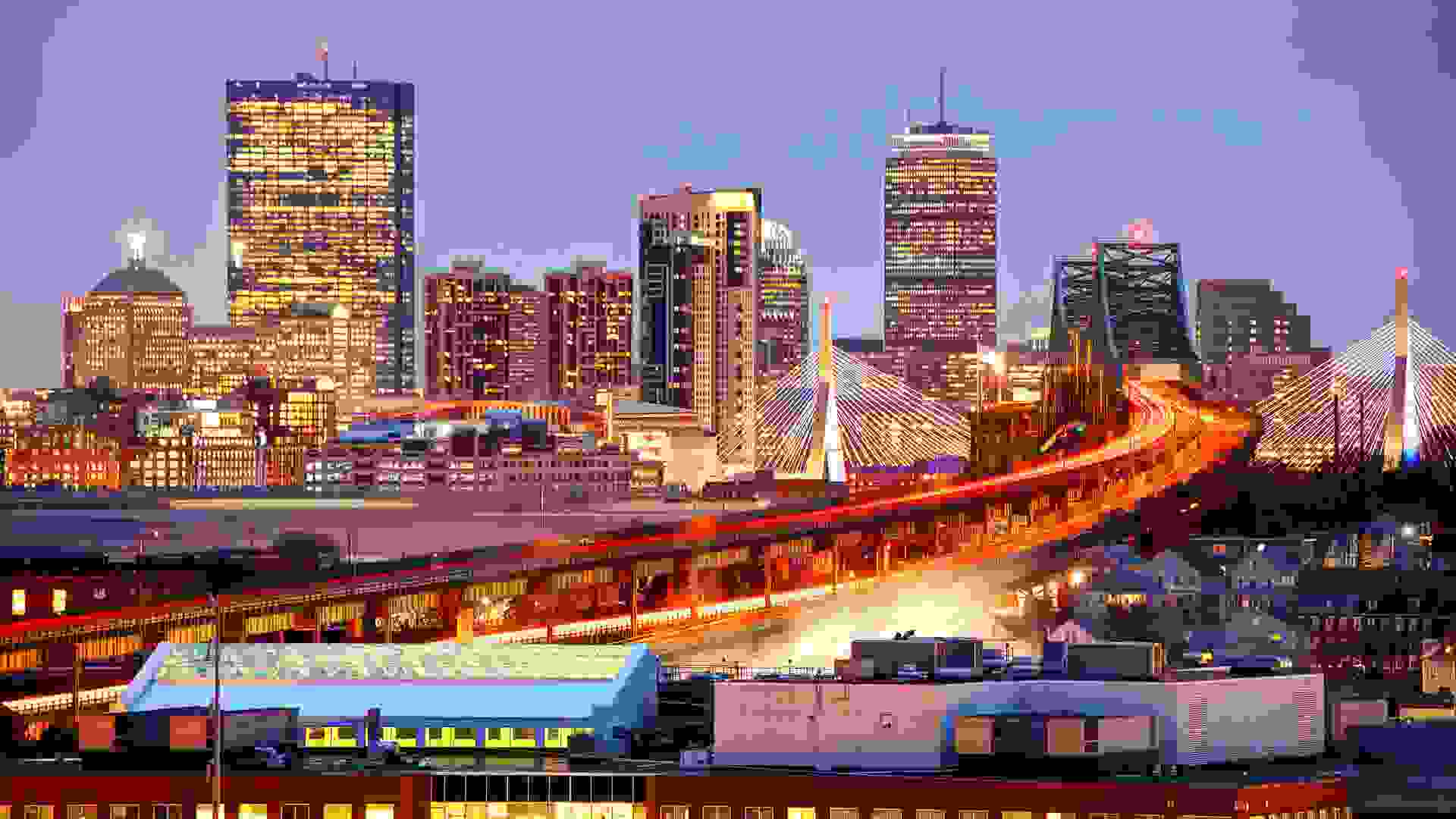 Massachusetts residents spend over $400 more than residents of Georgia when it comes to buying lottery tickets – a whopping $951.92 per person. They do see a return, however. Just over $700 per person went to prize money in 2020.

Methodology: To determine which states loved playing the lottery the most, GOBankingRates looked at lottery ticket sales and prizes data from the United States Census Bureau. The study ranked the states from least to most spent per capita annually on lottery tickets. Per capita figures were calculated by dividing the total lottery ticket sales and total lottery prizes — per the Census Bureau — by the respective state’s population. Alabama, Alaska, Hawaii, Nevada and Utah do not have a lottery system and therefore were excluded from the study. All data was collected and is up to date as of June 27, 2022. 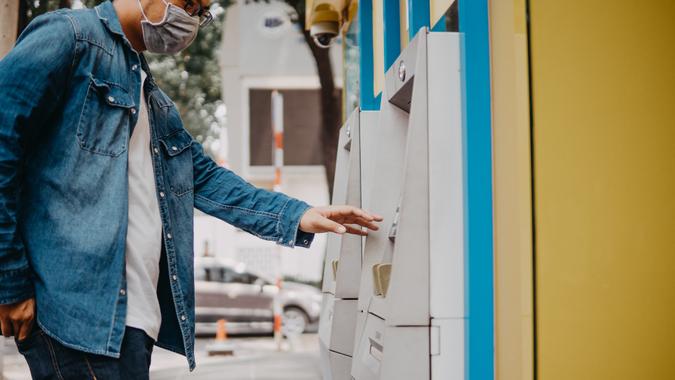