A lot of preparation goes into doing your taxes. You have to gather all of your necessary tax forms, download your tax preparation software or even sit down with your accountant to go over the countless tax deductions or tax breaks you might qualify for. In fact, you might be so busy during tax season that you fail to recognize the signs of a tax scam.

But unfortunately, becoming the victim of a tax scam means you could possibly lose hundreds or even thousands of dollars.

So this year, don’t let a clever tax scam get the best of you. Keep your guard up, and be on the lookout for these seven signs that point to a tax scam: 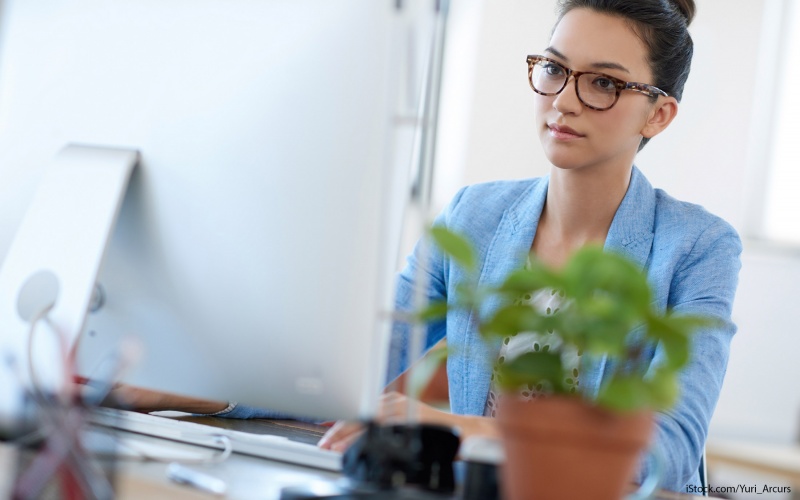 1. Your Personal Information Is Requested by Email

If the IRS sends an email asking you to divulge personal or financial information, you’re probably not speaking with an actual IRS employee.

There’s an email phishing scam circulating where con artists pretend to be IRS representatives and send you a link to a site that looks exactly like the official IRS website. The email might say that “you are to update your IRS e-file immediately” and mention USA.gov and IRSgov (without the dot in between “S” and “gov”).

If you get this email, do not respond. Instead, forward it to the IRS at phishing@irs.gov. 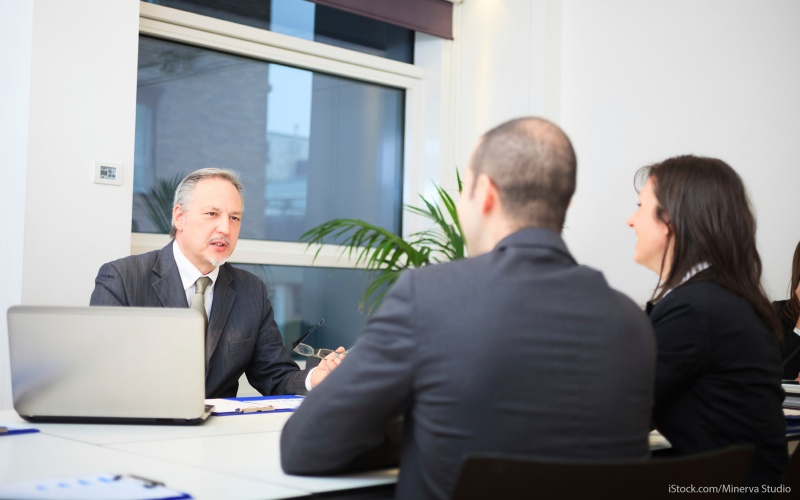 2. Someone Guarantees You OIC Qualification

When working with a tax debt company, be wary if you’re told you qualify for an Offer in Compromise (OIC) before you even agree to be a client. If a tax consultant tells you that you’re eligible without closely examining your case, that consultant is probably a scam artist. 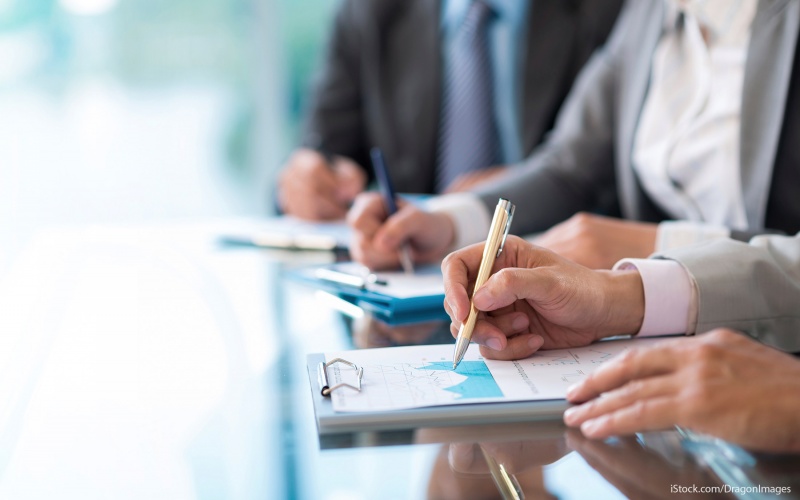 Tax deductions are great but only if you get them the honest way. Any tax preparer who encourages you to embellish the amount of money you contributed to charity the previous year is up to no good.

Instead of paying a flat rate, these people might ask for a percentage of your refund. And, they want you to get as much money back from the IRS as possible. Steer clear of these unethical tax preparers, as they’ll only get you into trouble with the IRS. 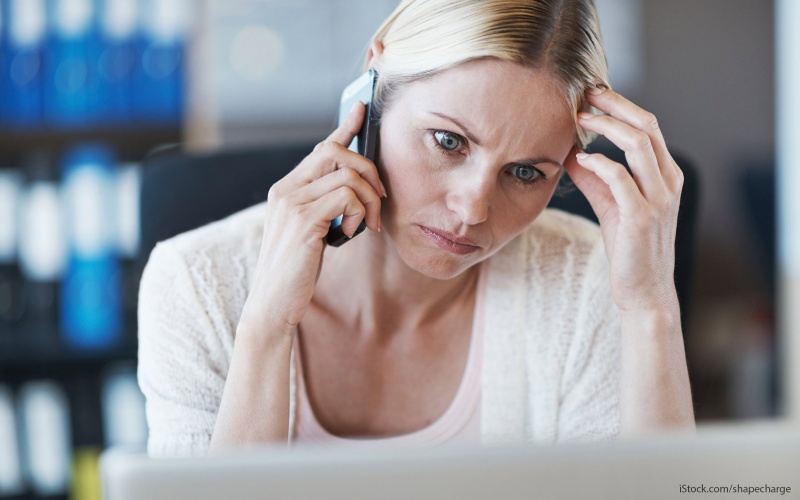 4. Your Tax Preparer Charges a Fee Based on a Percentage of Your Refund

To further elaborate, a tax preparer who bases their fee as a percentage of your refund is definitely shady. In fact, the National Association of Tax Professionals conducted a survey in 2010 that covered fee structures used by tax preparers. The results revealed that most professionals charge a set rate for each tax form, which can vary based on the complexity of each client’s current tax situation. 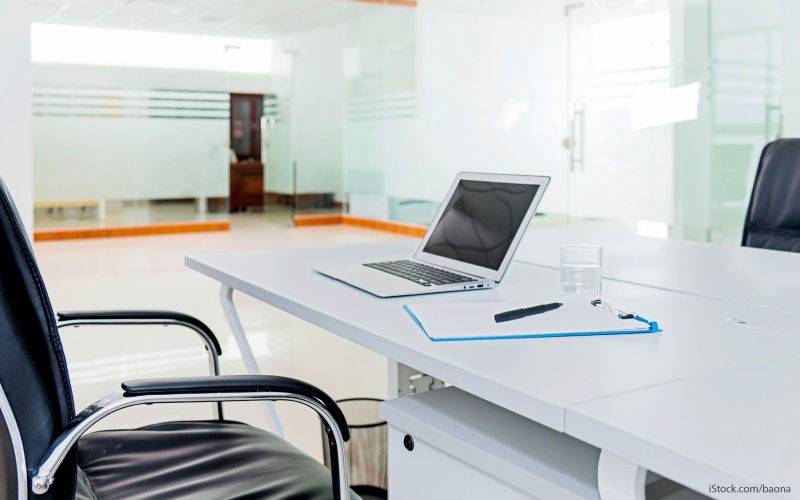 5. Your Tax Preparer Isn’t Getting Any Business

The average tax preparer works notoriously long hours during tax season because they’re flooded with business. According to Monster.com, spending 12 to 14 hours a day in the office is not uncommon at all.

If you’re instantly able to get an appointment with a tax preparer and arrive at an eerily quiet office, take this as a red flag that something might not be quite right. 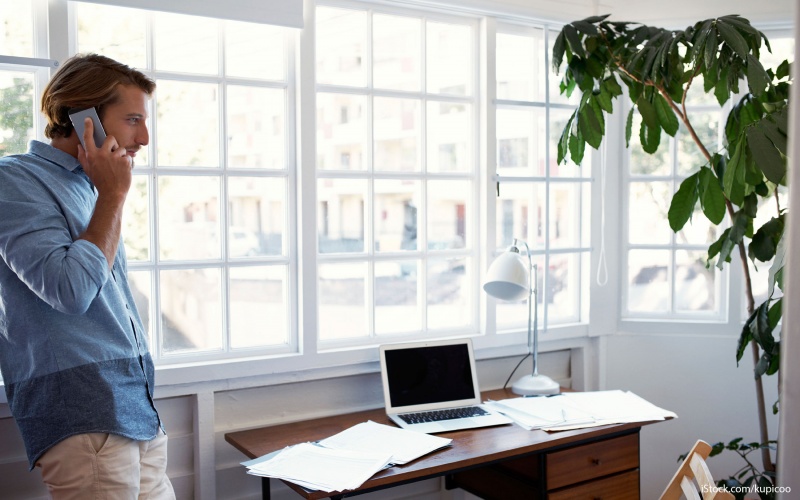 Who doesn’t want to receive a large tax refund from the IRS? Scam artists are well aware of this, and they’ll flash the promise of major dollars to draw you into their grips. The truth is it doesn’t matter which skilled, reputable tax professional prepares your return — your refund is going to be the same size. If someone promises a larger refund, they have some tricks up their sleeves, and you don’t want to be involved with them. 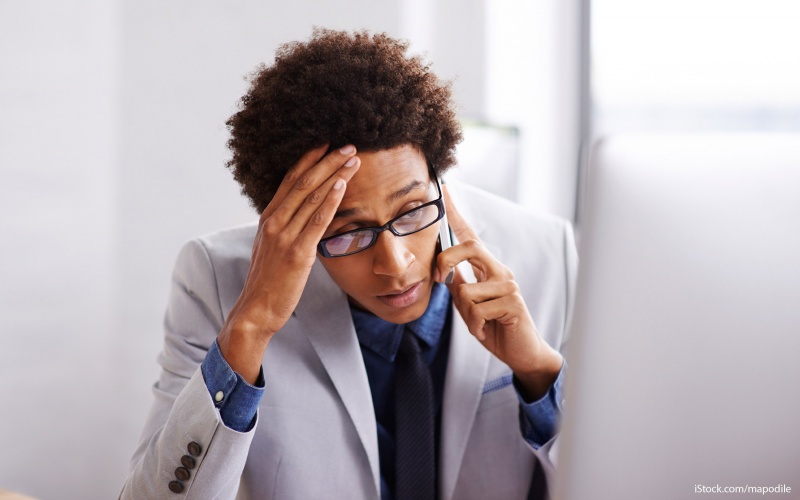 If you receive a phone call from the IRS demanding immediate payment, asking you to divulge your credit or debit card numbers or threatening to call the police if you don’t comply, you need to hang up immediately. There’s a phone scam making the rounds, targeting taxpayers just like you.

Con artists pose as IRS employees, using fake names and IRS identification badge numbers, to try to get you to reveal your financial information. Regardless of how much these people seem to know about you, never give them your information.

Keep Reading: How Tax Scam Victims Can Clear Their Name With the IRS 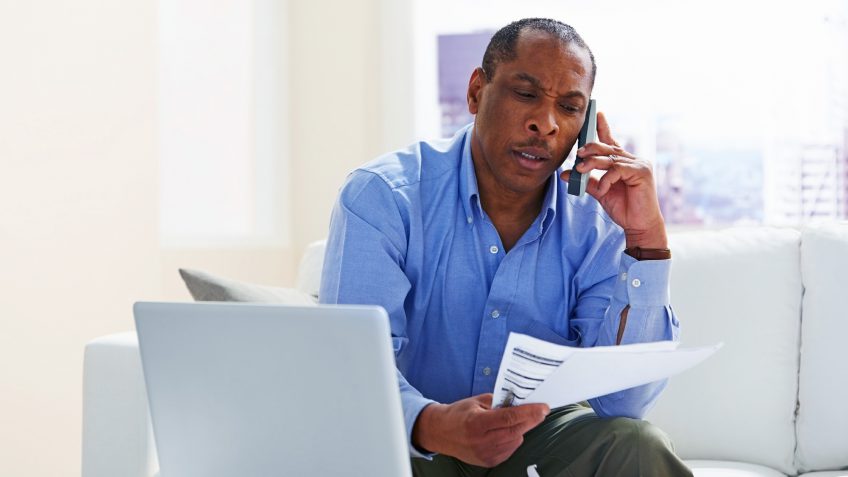