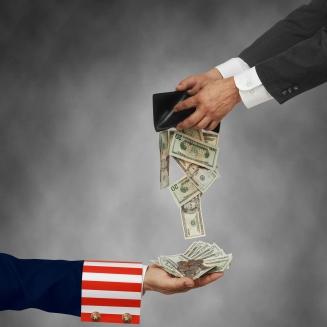 Remember Mary Smith? She’s the woman who GOBankingRates dubbed “the Average American,” detailing what this person’s spending, saving and debt profile looked like.

So now that we’re well into tax filing season, GOBankingRates is examining the average taxpayer — specifically, the average taxpayer’s bill from Uncle Sam and how it’s spent. And it’s a good thing, because it turns out only eight percent of people are totally confident that they actually know what their income tax pays for, according to our latest survey.

Tax Receipt for the Average American

According to 2012 data from the Bureau of Business and Economic Research (the most recent year available), per capita personal income is $42,693. This represents the mean income of individual U.S. citizens over the age of 15.

Below, we break out how the average American’s tax bill would be spent, according to the most recent numbers provided by the White House. 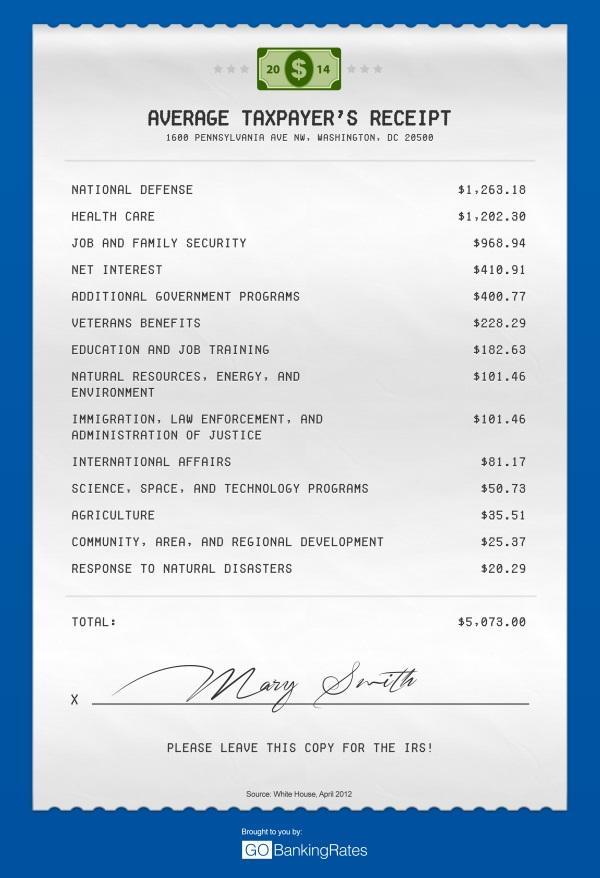 See more information regarding which programs and benefits are included within each category:

Additional Government Programs (11.38%): Includes spending on all other government programs, such as transportation and governmental administration. Excludes payment from Social Security and Highway Trust Fund taxes.

In a February 2014 poll, GOBankingRates asked participants to rate how strongly they agreed with the following statement: “I know how my income tax dollars are used.” 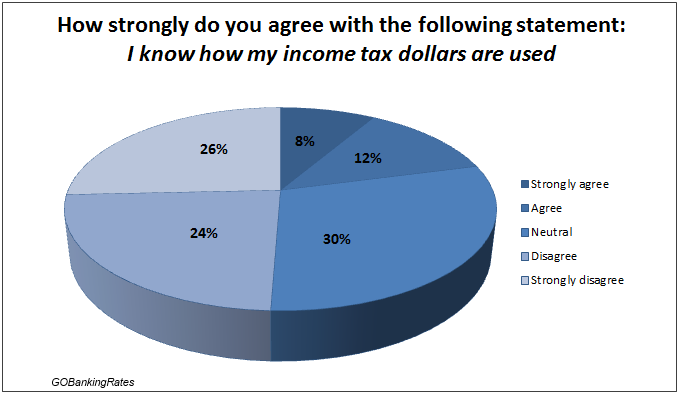 Study Details: What Does Income Tax Pay For?

Obamacare Extension Ends: What the Tax Penalty Means For You