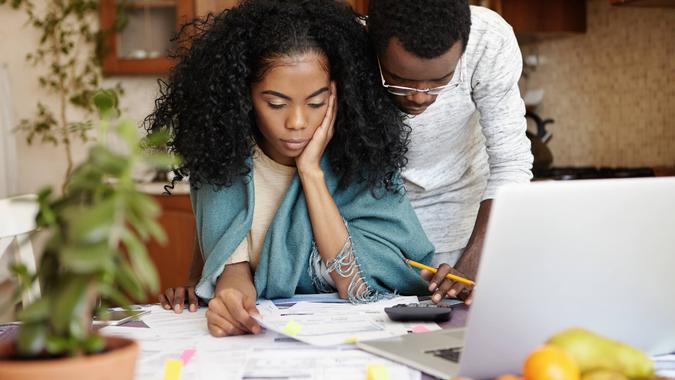 As if the tax season isn’t chaotic enough with last-minute tax law changes, the IRS will delay the usual April 15 tax filing deadline by about a month, Bloomberg reported, citing a statement by House Ways and Means Chair Richard Neal and Rep. Bill Pascrell, Ways and Means Oversight subcommittee chair. May 17 is the likely due date for filing returns.

See: Don’t Miss These 4 Tax Breaks in the $1.9 Trillion Stimulus Plan
Find: Tax Season is Late and Refunds are Slow to Come

When tax day falls on a weekend or holiday, the IRS typically extends the filing deadline to the next work day. Since May 15 is a Saturday, the agency is expected to extend the deadline to the following Monday, May 17. The IRS hasn’t responded to media requests for comment on the delay, CBS News reported.

The IRS delayed the tax filing deadline in 2020 due to the pandemic and to give the agency more time to process stimulus checks sent out last year. Similarly, the news to delay the tax deadline this year comes on the heels of the $1.9 trillion American Rescue Plan stimulus package, which put an extra $1,400 in the hands of many Americans.

The 2021 tax filing season also got a late start, with the IRS starting to accept returns as of Feb. 12 rather than around Feb. 1, as usual. That delay enabled the IRS to focus on sending out stimulus checks related to the December pandemic relief act.

See: Looking for Help With Your Taxes? Here’s Everything You Need to Know
Find: New Report Claims Millionaires Dodged $2.4 Billion in Income Tax

Yesterday, Reps. Neal and Pascrell, along with a group of bipartisan lawmakers, sent a letter to the IRS and Treasury Department requesting they delay the tax deadline to July 15. “Millions of stressed-out taxpayers, businesses and preparers would appreciate an extension of the deadline to file their 2020 tax returns,” the letter, signed by more than 100 lawmakers, stated, according to MarketWatch.

As of March 5, the IRS had received close to 56 million tax returns and processed only 49 million, according to IRS data. At that time last year, the agency had processed 65 million out of nearly 68 million returns.

The newly extended deadline gives the IRS time to catch up on returns while giving taxpayers more time to file and save money for tax bills.