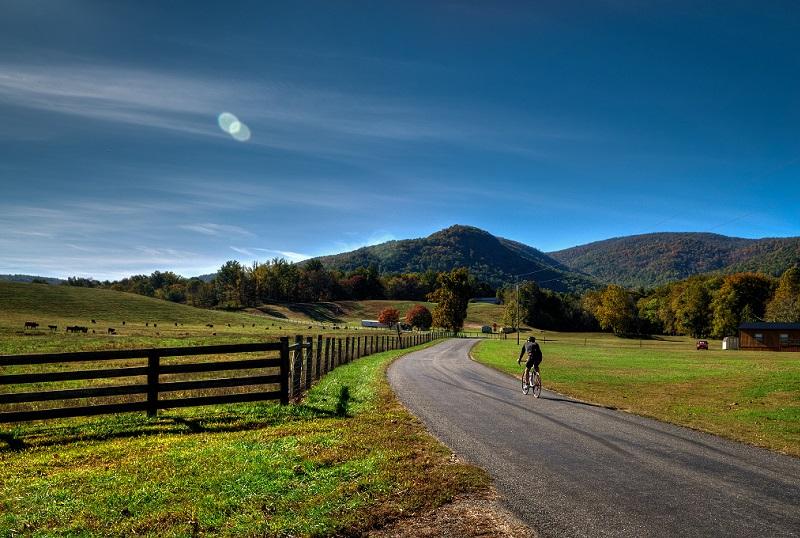 GOBankingRates ranked the state income tax in each of the 50 states and the District of Columbia from highest to lowest. The states are ranked by the effective income tax rate a person making the median income in that state could expect to pay, given a single filer with no dependents, who already filed a federal return and took the standard deduction available.

Virginia single filers on average pay a higher income tax rate than 43 other states, leaving many residents searching for the best tax solutions for their returns. Here is a breakdown of why Virginia ranked No. 7 on the list.

How Much Virginia Taxpayers Could Pay on Tax Day

In Virginia, federal tax payments are not deducted from state returns. Local counties or municipalities do not require additional income taxes on the state return. Single and joint filers in Virginia will be assessed according to the following tax brackets:

For the ranking, GOBankingRates reported on six factors that affect your state income filing: the rate associated with your income bracket, the standard deduction amount, exemption per dependent, personal exemption per filer, whether the state income tax is deducted based on net or gross income post federal filing and whether local income taxes are applicable in each of the 50 states.

Notes of methodology: The calculations were made based on 2014 state tax information courtesy of TaxFoundation.org, accurate as of January 2014 and updated for March 21, 2014. City- and county-level income taxes were not taken into account. Deductions, exemptions and tax credits were all calculated as accurately as possible; however, GOBankingRates was not able to account for recent changes to tax law at the state level, inflation adjustments and cost-of-living adjustments.

How to Reduce Your Income Tax Liability

Most taxpayers are able to claim exemptions and deductions. You are generally able to claim a personal exemption for yourself and sometimes a spouse on your federal taxes. Exemptions include claiming a dependent, such as children or students who live with you more than half of the year. You will need to qualify as their main financial source and by your adjusted gross income.

Single filers in Virginia are able to claim a standard deduction of $3,000 to reduce income tax liability. For both single and joint filers in Virginia, the limit for personal exemptions per filer and per dependent is $930.

Tax deductions and exemptions are especially important for Virginia single filers who face some of the highest income taxes in the country. If you’re fortunate enough to get money back this year, you might need think of a strategic way to spend your tax refund so that you can budget wisely. 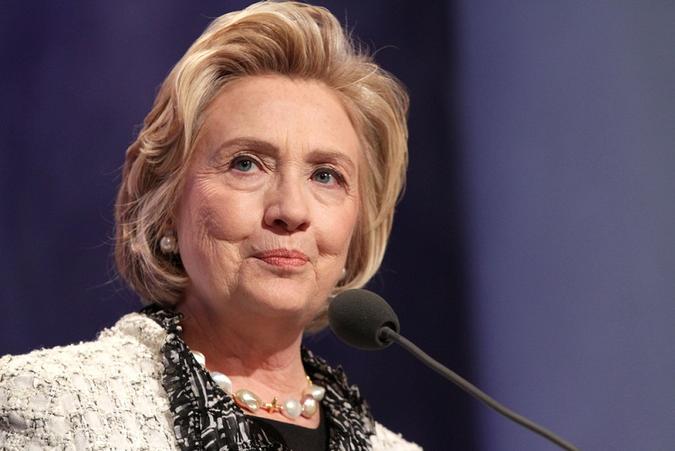