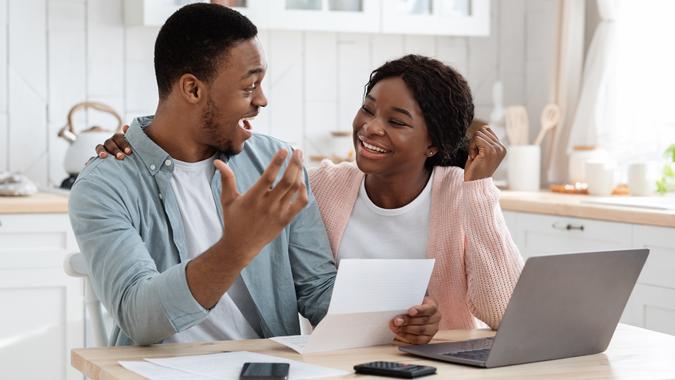 With the IRS still working its way through a backlog of unprocessed returns even with a new tax season underway, taxpayers are urged to file returns as accurately as possible to avoid delays. This is especially true if you expect a refund and need the money.

See: Delays in Tax Return Processing Expected as IRS Is Still Understaffed and Overwhelmed
Find: Your Tax Refund Might Be Larger This Year — How to Invest It for Profit

You don’t need to be a tax expert to improve your chances of avoiding delays. You just need to avoid simple mistakes.

See: Child Tax Credit and Stimulus 2021 Recipients — Be on the Lookout for IRS Letter With Tax Filing Info
Find: 16% of People Expect a Tax Refund of $3,000 or More — But That Might Not Be a Good Thing

Here are six simple ways you can avoid tax refund delays in 2022, according to the AARP: