Tax Refunds: Early Returns Are In, and Refunds Are Higher This Year (So Far) 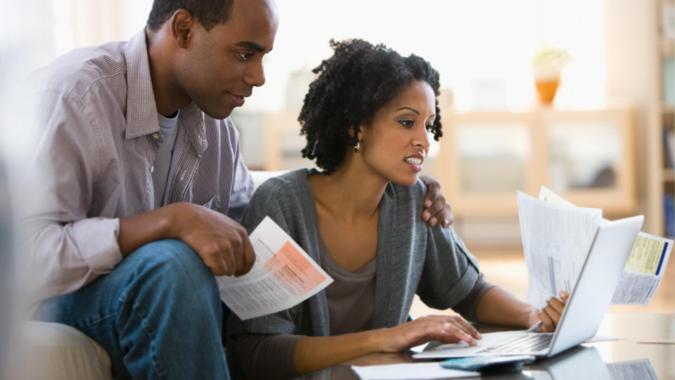 Any good news from the IRS is welcome these days, and the agency provided some last week. As of mid-February, it was ahead of last year’s pace both in terms of processing returns and the refund amounts it has issued.

See: Taxes 2021 –– How the Child Tax Credit and Student Loans Could Reduce Your Total Refund

Of course, it’s still early. The 2022 filing season began on Jan. 24, and there were still two months to go when the data were compiled. The tax season is scheduled to end on April 18. The average refund amount might come down as more returns are processed. As GOBankingRates previously reported, more than 160 million individual tax returns for the 2021 tax year are expected to be filed.

The IRS issues most refunds within 21 days of returns being filed, but you could face a delay if you file a paper return instead of an online return, and if you have inaccurate information on the return.

“We urge extra attention to those who received an economic impact payment or an advance child tax credit last year,” IRS Commissioner Chuck Rettig said in a statement. “People should make sure they report the correct amount on their tax return to avoid delays.”