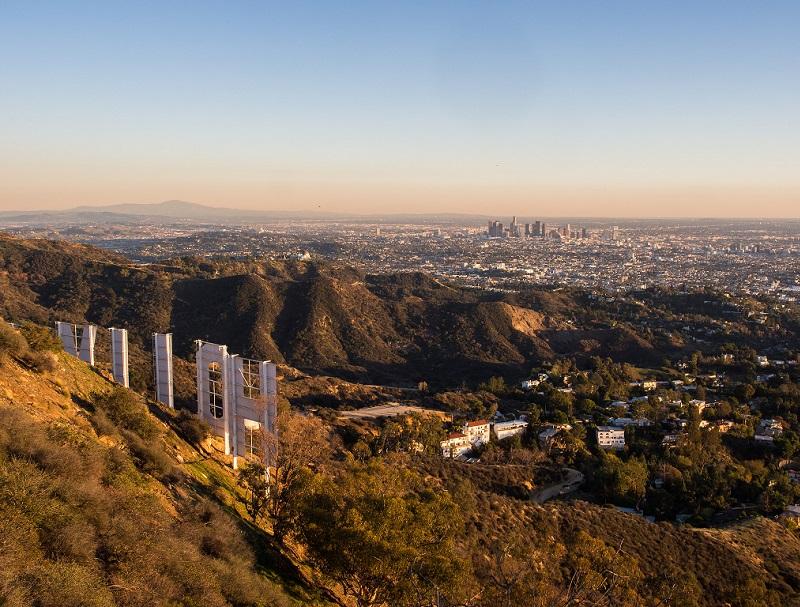 California residents probably aren’t surprised to hear that they live in an expensive state. Increased costs include steep water bills, gas prices, home values and sales tax. But when it comes to tax season, the typical California taxpayer pays less income tax than residents of neighboring Western states. Knowing how to file your taxes in California correctly and taking the proper deductions could decrease your tax liabilities for 2014.

To help taxpayers sort through the intricacies of preparing their taxes, GOBankingRates reported on six factors that affect your state income filing: the rate associated with your income bracket, the standard deduction amount, personal exemption per filer, exemption per dependent, whether the state income tax is deducted based on net or gross income post federal filing, and whether local income taxes are applicable in each of the 50 states. GOBankingRates ranked the states and the District of Columbia from most to least by the effective income tax rate a person making the median income in that state could expect to pay, given a single filer with no dependents, who already filed a federal return and took the standard deduction available.

Western states, such as Hawaii, Idaho and Utah, that have higher income taxes ranked in the top 15. Oregon tops the list as the No. 1 state with the highest state income taxes. California residents, however, enjoy a much lower income tax burden — California ranked No. 22 — due to ample standard deductions and personal exemptions. Here is what Californians might expect to pay in income taxes.

What California Taxpayers Could Pay on Tax Day

New tax laws and the Affordable Care Act will add to the complexity of filing a tax return in 2014.

Notes on methodology: The calculations for the ranking were made based on 2014 state tax info courtesy of TaxFoundation.org, accurate as of January 2014 and updated for March 21, 2014. City- and county-level income taxes were not taken into account. While deductions, exemptions, and tax credits were all calculated as accurately as possible, GOBankingRates was not able to account for recent changes to tax law at the state level, inflation adjustments and cost-of-living adjustments.

Deductions and Exemptions for California Taxpayers

The estimated 38.8 million people living and managing their personal finances in California face a higher cost of living than residents of many other states, especially in major metropolitan areas such as San Francisco and Los Angeles. Finding the best tax loopholes for your tax bracket, such as knowing your tax credits, and understanding your personal exemptions could greatly increase your refund and decrease your liability.

Many states offer personal exemptions, which reduce the amount of taxable income you have to claim before paying taxes. You are usually only allowed to claim an exemption if no one else can claim you as a dependent. California, however, offers an exemption tax credit which lessens the actual tax burden rather than just reducing the taxable income for a tax filer. The exemption credit in for a single filer is $106, and for joint filers it is $208. Both single and joint filers can claim $326 per dependent. 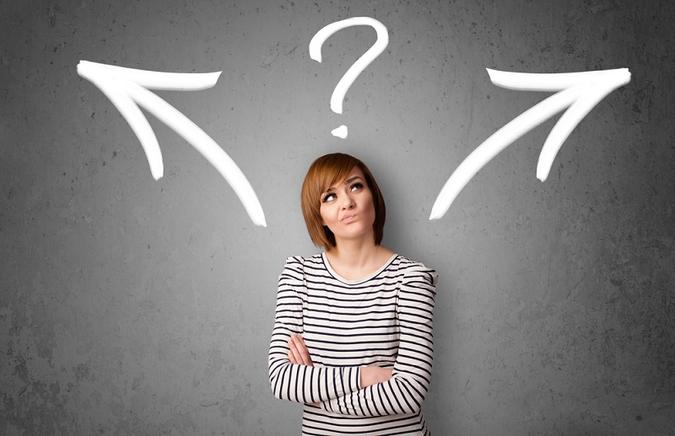