American Families Plan Will Raise Taxes on the Rich, but Will Small Businesses Also Take a Hit? 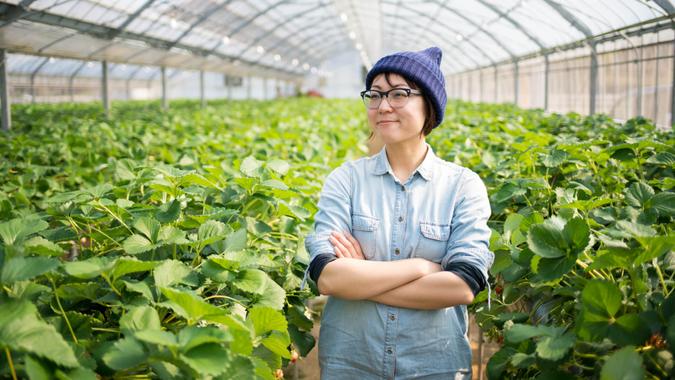 President Joe Biden’s $1.8 trillion American Families Plan will be paid for in part by tax hikes on the wealthy, but some policy experts worry about how small businesses might also be impacted.

See: Do You Support a Biden Tax Increase? Take Our Poll
Find: Biden Outlines Ambitions for Infrastructure, Family Benefits in Speech to Congress – Republicans Push Back

Biden has suggested that family-owned businesses and farms will be protected against proposed tax increases. However, CNBC reported on Friday that concerns have been raised that these businesses and their heirs might still be hit with hefty capital gains or estate taxes.

Among those who have voiced concern is Courtney Titus Brooks, senior manager of federal relations at the National Federation of Independent Business. One of her worries is that the new relief plan might prevent small-business owners from being able to invest more in staffing and operations if money has to be set aside for estate planning.

Biden proposes to fund the American Families Plan by raising taxes on the wealthiest Americans and eliminating certain tax loopholes. Among other things, the plan would raise the capital gains tax rate to 39.6% for households that make more than $1 million. White House officials have said the proposal will shield business owners and farms from big tax hits if they want to pass assets on to heirs.

But many policy experts aren’t sure about what those protections will look like. Ali Hutchinson, managing director at investment bank Brown Brothers Harriman, told CNBC that it’s unclear whether protections will be provided to heirs who already run the businesses, or if they would also apply to those who take over after an owner’s death.

Meanwhile, some business leaders worry about how Biden’s earlier $2 trillion American Jobs Plan will impact small businesses. As Fortune reported last week, the proposed infrastructure plan includes raising the corporate tax rate to 28% from 21%. Although this tax hike only targets large corporations, small-business owners are concerned that their income will also be impacted because many of their clients are corporations, which might be forced to slash budgets.

Not everyone is worried. John C. Arensmeyer, founder and CEO of the advocacy group Small Business Majority, told CNBC that the vast majority of small businesses need the help offered by the American Families Plan and will not be hurt by the tax provisions.

The best advice for small businesses? Contact your CPA or tax attorney to talk to find out how your assets might be affected.