Is a Social Security Number the Same as an Individual Taxpayer Number? 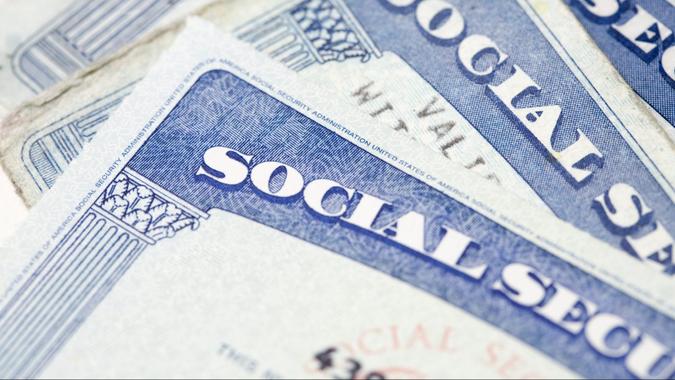 If you live or work in the United States, the federal government has your number — but which kind depends on your residency status. If you live or work in the U.S., you’ll need either a Social Security number (SSN) or an Individual Taxpayer Identification Number (ITIN). The two numbers are not the same thing. They serve different purposes, and no one should have both numbers at the same time.

See: 22 Side Gigs That Can Make You Richer Than a Full-Time Job
Find: 8 Purchases Retirees Almost Always Regret

A Social Security number is assigned by the Social Security Administration (SSA) to all American citizens, as well as to noncitizens authorized to work in the U.S. It serves as a kind of national ID number you can use to apply for jobs, bank accounts, loans, and various services.

In contrast, an Individual Taxpayer Identification Number is a tax processing number issued by the Internal Revenue Service. According to the IRS, ITINs are issued to individuals who are required to have a U.S. taxpayer identification number but who do not have, and are not eligible to obtain, a Social Security number.

A SSN is issued by the SSA to U.S. citizens and authorized noncitizen residents. Authorized residents include those born in the United States as well as international residents ranging from students on F1 visas to Green Card holders.

You need a Social Security number to work, collect Social Security benefits, and qualify for other social services. Every American citizen is issued one, but only noncitizens authorized to work in the U.S. are eligible for SSNs.

A Social Security number makes it easier to open financial accounts in the U.S., as well as build credit and apply for loans. In addition, an SSN allows you to work and pay into the Social Security system, meaning you are eligible to collect SSA retirement benefits.

The IRS issues ITINs to help individuals comply with U.S. tax laws, and to provide a means to efficiently process and account for tax returns and payments for those not eligible for Social Security numbers. They are issued regardless of immigration status, because both resident and nonresident aliens might have a U.S. filing or reporting requirement under the Internal Revenue Code. Applying for an ITIN requires filing a W-7 form along with your tax returns.

Discover: Ways You Can Lose Your Social Security Benefits
POLL: Do You Tip for Service?

ITINs do not serve any purpose other than federal tax reporting. They can’t be used to authorize work in the U.S., provide eligibility for Social Security benefits, or qualify a dependent for Earned Income Tax Credit purposes.

Here are situations when you will need an ITIN, per the IRS website: