What Is a Tax Levy and How Can You Prevent It? 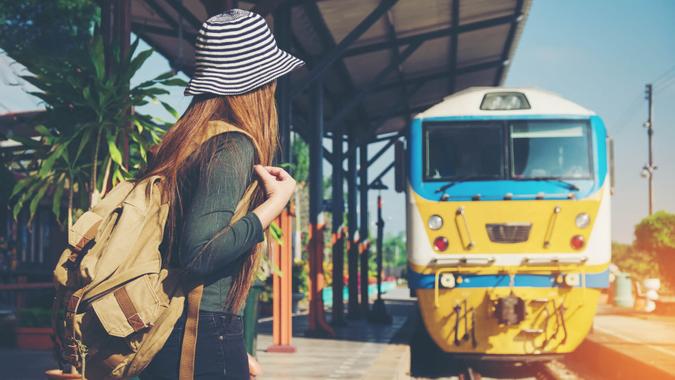 No one enjoys paying taxes, but the alternative of having to deal with the Internal Revenue Service or a state department of taxation is even less enjoyable. Owing back taxes isn’t something to take lightly, and the IRS will inevitably get around to collecting them from you. If you ignore tax liens placed on your property, you could lose it to the government.

What Is a Tax Levy?

A federal or state tax levy occurs when the government seizes your property to pay off taxes that you owe. It’s generally a last resort used to collect the taxes you owe or back taxes you still haven’t paid off. When the levy takes effect, the property is taken by the IRS and the amount seized, or the proceeds from the sale, are used to pay down your debts. An IRS tax levy is serious. Usually, it’s only used after the tax has been assessed, a bill has been sent, the taxpayer didn’t pay the bill and additional notices have been sent stating the IRS’ intent to levy your property.

Read: How To Minimize Tax Debt

Tax levies come in several different forms. Here are the three types of tax levies the IRS can institute:

How To Prevent Tax Levies

Besides the obvious answer of paying the taxes you owe on time, another key to avoiding an IRS tax levy is to communicate with the IRS when trouble arises rather than ignoring the problem in hopes that it will go away. Generally, the IRS won’t levy your property if you have a current or pending installment agreement, offer in compromise or if the IRS agrees you can’t pay because of economic hardship. For example, if you can’t pay your tax bill, don’t ignore it and hope that the IRS won’t notice, or blow off letters that you receive from the IRS stating that IRS’ intent to levy your assets. If you’re in that situation, seek tax help, such as from an IRS Taxpayer Assistance Center.