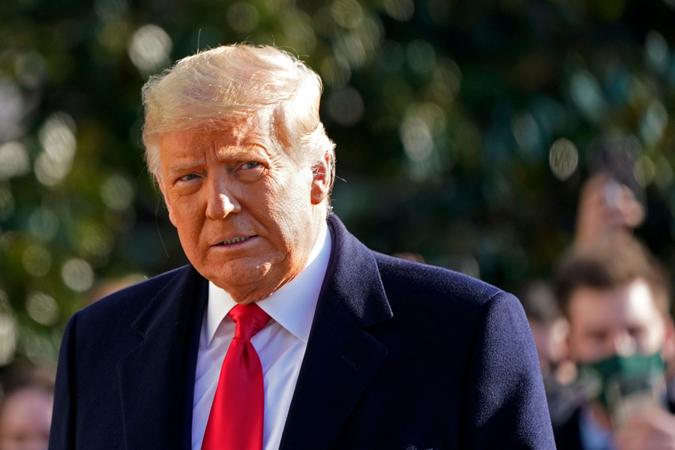 On Monday, the US Supreme Court refused former President Donald Trump‘s request to for them to overrule an October 7 lower court ruling that required Trump’s accounting firm, Mazars USA, to comply with a subpoena issued by a grand jury convened by Manhattan District Attorney Cyrus Vance.

See: 4 Reasons People Should Not Be Happy With Donald Trump’s Impact on Taxes
Find: Could Auditing the Ultra-Rich Raise $1.2 Trillion? New House Bill Targets the 1%

This is the second time that the Supreme Court has sided with Vance on this issue.

Today would be a good day for Donald Trump to release his tax returns.

The subpoena asks for eight years of tax returns and related documents as part of an investigation into whether Trump paid hush money before the 2016 election to Stormy Daniels and Karen McDougal, who allegedly had had affairs with him. The District Attorney may be looking into other matters related to Trump’s taxes as well, but only the hush money has been listed on the public portion of the subpoena.

See: Tax Tricks and Loopholes Only the Rich Know
Find: 20 Most Tax-Friendly Places for Wealthy Families

The grand jury subpoena would not make the tax returns public, but it would allow the District Attorney to comb through them and possibly use the information to bring other charges.

Trump has long fought the public disclosure of his taxes, although the New York Times received some last fall that suggested that the former president’s financial situation is precarious.