Big banks are just like big businesses. And just like any business, banks exist to make money. But how do banks make money? Well — from your money.

Commercial banks have many ways of making money, from checking and savings accounts and loans to fees and investing.

When buying a home, most people don’t use cash or slide their debit card as if they’re buying a hot dog. When they buy a car, they don’t write a personal check for the entire amount. They get a loan from a bank.

But where does the bank get the money? From your deposits. Banks “borrow” the money from you, and other banking customers, in the form of checking and savings accounts, CD deposits, money market accounts and more.

Money banks make from interest comes from the spread — the difference between the interest paid by the bank on different accounts, like your checking or savings, and the amount of interest the bank charges for various loans, like your mortgage.

When you take out a home loan, home equity loan or car loan, the interest rate the bank charges you can be pretty high. For instance, the average 30-year, fixed-rate mortgage stood at 3.5 percent as of Sept. 15, according to Freddie Mac. The average national bank auto loan charges 2.92 percent for a new vehicle and 3.44 percent for a used one. Often, for those with less-than-stellar credit, these rates can be higher — and that’s where the bank makes the most money.

But loans with even higher interest rates are credit cards. Credit cards are a big source of money for banks. Think of credit card debt as simply a short- or long-term loan by the bank issuing the card that comes with a very high interest rate: anywhere from 8 to 27 percent. And that ends up being a tidy profit for the bank.

Investing for Beginners: What First-Time Investors Need to Know

You probably know this one: The most annoying way that banks make money is through bank fees. Banks make a significant amount of money from fees for services and penalties. In fact, America’s biggest three banks — JPMorgan Chase, Bank of America and Wells Fargo — made more than $6 billion from ATM and overdraft fees alone in 2015, according to a report by CNN Money.

Other common bank fees that banks charge are monthly maintenance fees for checking accounts, wire transfer fees, returned item fees, stop payment fees — and the list goes on and on.

How To: Avoid Overdraft Fees

Like other big businesses, banks also invest money. Thanks to the repeal of the Glass-Steagall Act, which until 1999 separated the functions of commercial banks — such as the ones that offer checking accounts and extend lines of credit — and investment banks, which offer investment advice, underwrite securities and invest in markets.

So, today, banks use a portion of their reserves to invest, trying to add to their profits. Banks earn money from stock sales and from dividends paid to them from investments. However, if you’re worried that your life savings is being risked by your bank on the stock market, rest assured that there are strict regulations that limit how banks can invest, even after the demise of Glass-Steagall.

After all, the last thing banks want to do is lose you — and your money. 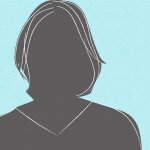 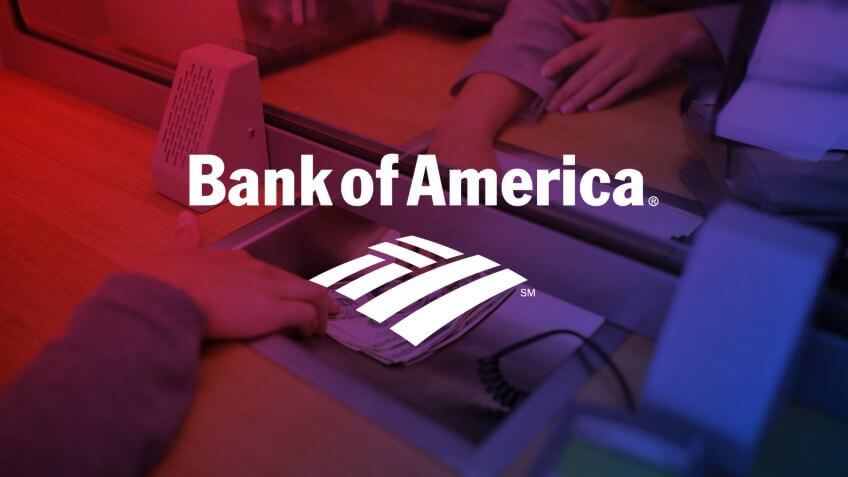 Here's why Bofa has 58 million customers.