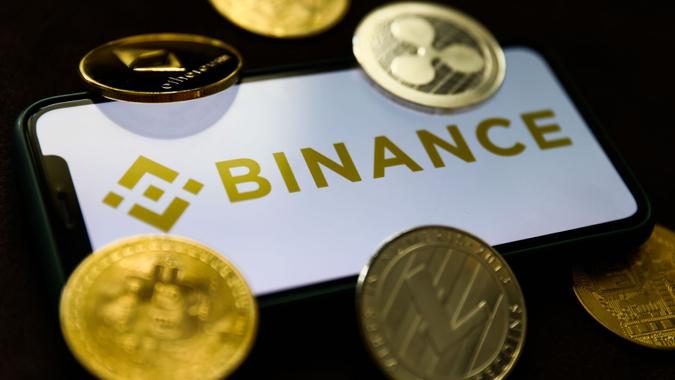 Binance Labs, the venture capital and incubation arm of Binance, recently announced the closing of a new $500 million investment fund — one that will invest in projects which can extend the use cases of cryptocurrencies and drive the adoption of Web3 and blockchain technologies — the company said in a blog post June 1. Web3 refers to a potential branching of the existing internet which proponents suggest will be largely backed by blockchain technology.

The fund is supported by global institutional investors including DST Global Partners, and Breyer Capital. Other major private equity funds, family offices, and corporations also subscribed to the fund as limited partners, according to the post. The fund will invest in three different stages: incubation, early-stage venture, and late-stage growth, per the blog post.

“In a Web3 environment, the connection between values, people, and economies is essential, and if these three elements come together to build an ecosystem, that will accelerate the mass adoption of the blockchain technology and crypto,” Changpeng Zhao — aka CZ, founder and CEO of Binance — said in the post. “The goal of the newly closed investment fund is to discover and support projects and founders with the potential to build and to lead Web3 across DeFi, NFTs, gaming, Metaverse, social, and more.”

Hayden Hughes, co-founder and CEO of crypto social trading platform Alpha Impact, told GOBankingRates that, “the team at Binance has been here before: markets are cooling off, and valuations are coming down.”

“Historically speaking, bear markets have been a great time for value investments. Aside from value, Binance is building connections with its new LPs,” Hughes said. “It’s well understood the firm is so profitable it doesn’t need outside capital, so it makes sense that any LP would be a strategic help to Binance as it navigates challenging regulatory crosswinds over the coming years.”

Since 2018, Binance Labs has invested in and incubated more than 100 projects from over 25 countries. Its portfolio includes industry-leading projects such as 1inch, Audius, Axie Infinity, Dune Analytics, Elrond, Injective, Polygon, Optimism, The Sandbox, and STEPN, the company said.

In October, Binance launched a $1 billion fund to push the adoption of not only the Binance Smart Chain (BSC) ecosystem, but the whole blockchain industry, as GOBankingRates previously reported.

See: POLL: How Much Do You Expect To Spend on Travel This Summer?
Find: Coinbase vs. Binance: Which Cryptocurrency Exchange Is Better?

“It’s time to accelerate #BinanceSmartChain’s journey towards scaling and mass adoption. We’re announcing the biggest growth fund in the history of crypto — the $1 billion fund to push the adoption of not only BSC but the whole blockchain industry,” Binance tweeted at the time.