With tax day approaching, cryptocurrency investors might have questions about bitcoin and taxes. If you sold any in 2017, do you have to pay taxes on bitcoin? The answer is yes.

In fact, if you owned and sold bitcoin — or other digital currencies — in 2017, you will have to pay different cryptocurrency taxes. Here’s what you need to know about paying taxes on your bitcoin investments.

How Is Bitcoin Taxed?

Bitcoin prices experienced wild swings from December 2017 to February 2018. As a result, many investors sold their bitcoin because they were afraid the price could go lower. If you sold bitcoin, Ethereum or another type of digital coin, you likely owe cryptocurrency taxes to the Internal Revenue Service.

During the first five years that bitcoin existed, the IRS did little to explain the process of paying taxes on it. Many investors didn’t pay taxes on their bitcoin money, which prompted the IRS to sue Coinbase, the largest American exchange.

In March 2014, the IRS designated that gains on cryptocurrencies via trading — also known as virtual currencies — must be treated like property. “Virtual currency is treated as property for U.S. federal tax purposes,” according to the IRS, and “general rules for property transactions apply.”

If you mine bitcoin or receive it as payment, it’s subject to income taxes. Gains that you make from the time you get the bitcoin until you sell it, however, are subject to capital gains taxes.

Find Out: 20 Surprising Things You Can Buy With Bitcoin

What Is Your Bitcoin Tax Rate?

If you mine bitcoin or receive it as payment, you must record the fair market value of the cryptocurrency at the time you receive it — and pay income and self-employment taxes based on that. The amount of tax you’ll have to pay is based on your federal income tax bracket. If you own bitcoin, however, you’ll pay a different kind of tax on it if you don’t sell it at the fair market value price at the time you got it.

Given that bitcoin is taxed as property, you must pay capital gains taxes on any money you earned from the time you received it to the time you sold it. The key factor in determining your bitcoin tax rate is based on how long you owned it after you got it.

If you held the bitcoin or other cryptocurrency for one year or less before you sold it, you’ll pay short-term capital gains taxes according to the tax bracket you’re in. Any cryptocurrency that you sold in 2017 or earlier will be taxed at the rates prior to when the Tax Cuts and Jobs Act went into effect. The new rates will apply to any bitcoin you sell in 2018.

If you held bitcoin or other cryptocurrency for a year or longer, you’ll pay long-term capital gains. How much you’ll pay will depend on your income level. Check your tax bracket to find your bitcoin capital gains tax rate for your 2017 tax returns:

Do You Pay Taxes on Bitcoin Losses?

Because the price of bitcoin has plunged from record highs in December 2017, many investors sold theirs at a loss. And because bitcoin follows the rules for property investment losses, you’ll likely be able to claim a loss on your income tax return if your return was negative.

The IRS caps capital gains loss deductions at $3,000 per year for a married couple. If you and your spouse have lost more, you might be able to roll over your losses each year until your balance is depleted.

Many people believe that over time, the United States will be moving toward a cashless society. If the bitcoin price volatility continues, the IRS should anticipate far more Americans paying taxes — or harvesting losses — on virtual currencies in the future.

Up Next: Everything You Need to Know About Crypto This Week 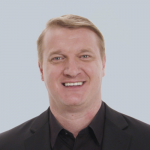 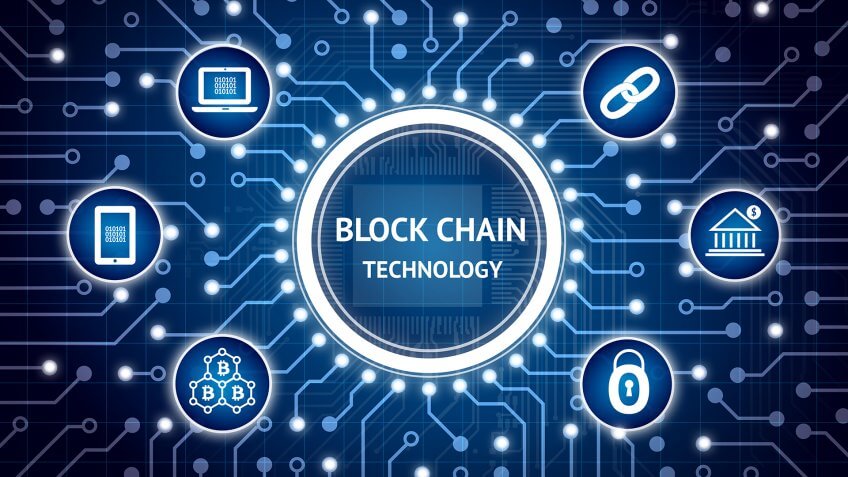 Blockchain, bitcoin, cryptocurrency: Find out what they mean.