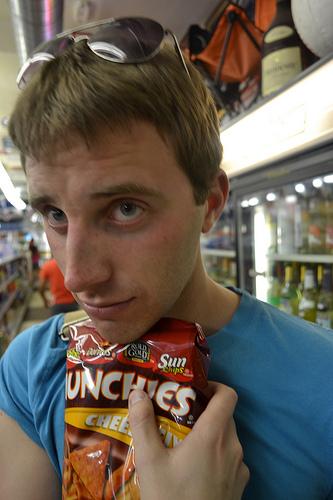 The Colorado Amendment allows adults (those 21 and older) to purchase up to one ounce of marijuana at regulated retail stores, and permits adults to grow up to six marijuana plants at home. The Washington Amendment likewise specifies “adults.”

The passing of these initiatives greatly expands the market size for legal marijuana. This market was estimated to be worth about $1.7 billion in 2011.

It seems likely that marijuana for medicinal purposes will soon be legal in the entire U.S.  This would further increase the market size. It’s hard to guess what will happen with the legalization for recreational use. I’d guess it will be a state by state issue for quite a while.

There are a handful of marijuana stocks, none of which trade on any of the three major U.S. stock exchanges (NYSE, AMEX, NASDAQ), to my knowledge — most trade over-the-counter (OTC). This isn’t unusual for very small companies, though it can pose increased risks for investors, as listing requirements are not as stringent as they are on the major exchanges.

Unless you are an experienced investor who has a high risk tolerance, I do not recommend you invest in stocks not listed on major U.S. stock exchanges, most especially smaller start-ups.

We’ll look at three companies involved in different aspects of this industry, starting with a company that has been called the “The Walmart of Weed.”

Terra Tech, based in Irvine, CA, was in the urban agricultural business. It expanded into the medical marijuana equipment manufacturing business when it merged with GrowOp Technologies in early 2012. Terra Tech was already an OTC publicly traded company, so GrowOp, founded in 2010, became listed due to the merger.

The GrowOp subsidiary manufactures and sells specialty hydroponic equipment that can be used to grow various products, but appears heavily focused on equipment for growing medical marijuana.

The company has a market cap of $35.8 million. Revenue for the one-year period through the  third-quarter was $587,290, with a net loss of $4.09 million. Negative earnings (or net income) is common for small start-ups. That said, liquidity is a major issue — meaning the company has very little cash compared to its debt load and the cash it’s burning through.

The stock price is down over 60% since the company began trading. Here’s the chart:

Pass on this stock — the financials and stock stats are poor. If the finances improve over the next few quarters, experienced risk-tolerant investors comfortable with investing in OTC stocks can always reconsider.

The interesting factor here is the potential to develop similar machines that dispense prescription drugs other than marijuana. Potential investors would need to explore the regulatory aspects.

Let’s start with the stock price here, given the extremely wild ride. The stock price began trading on Aug. 3 of this year at $2.50 per share. It hit a low of $.03 on Sept. 4, then surged to a high of $215 on Nov. 15, and is currently trading at $95 (Dec. 13 close).  The rocketing price was surely due to the passing of the legalization initiatives. Here’s the chart:

There are scant stock stats available on Yahoo! Finance, given the company just went public this August.

Pass on this one for now — it is simply too new. However, experienced risk-tolerant investors comfortable with investing in OTC stocks may want to put it on a “watch list.”

This one is not listed OTC — it’s listed on a sub-market of the London Stock Exchange.

Salisbury, U.K.-based GW Pharmaceuticals develops  and sells cannabinoid prescription pharmaceutical products to treat various medical conditions. Its primary product is Sativex, which is reportedly the first marijuana-based medicine. The drug is sold as a mouth spray for alleviating symptoms of multiple sclerosis. It’s sold in several countries, including Canada, the U.K., Germany, Spain and Denmark.

The company is also in the early stages of developing other cannabinoids to treat conditions such as diabetes, inflammation, psychiatric conditions and epilepsy.

It’s been in business since 1998, so it’s not a start-up like most in the legal marijuana industry.

This company is the only one discussed here that makes a profit. It also generates considerably more revenue than most in the industry.

This $120.4 million market cap company generated revenue of $53.2 million and net income of $3.97 million for the one-year period through the third-quarter. Profit margin is 12.5% and Return-on-Equity is 12.8% — both a far cry from stats for larger more established drug companies, but not bad for a smaller less-established one. Quarterly revenue increased 68% over the same quarter last year. The P/E is 31.

Pass on this one for now. Experienced, risk-tolerant investors comfortable with investing on stocks not listed on U.S. exchanges may want to put on a “watch list.” Two main things to watch for — earnings progressions and a stock price move off the all-time low. Of course, an FDA approval  has the potential to ignite this stock. 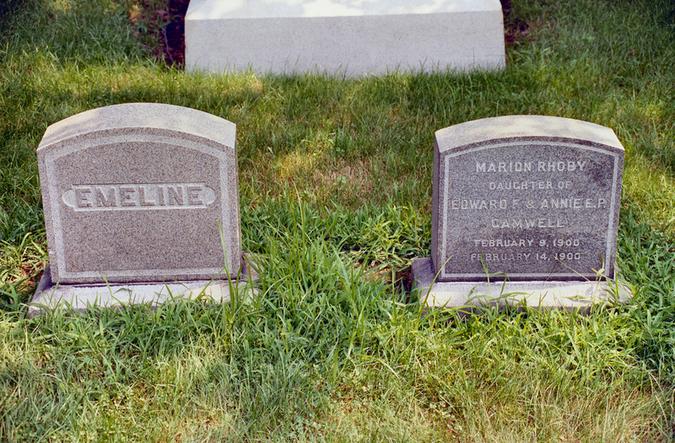 > Investing > Stocks > Should You Invest in Marijuana Stocks to Add Some Green to Your Savings?