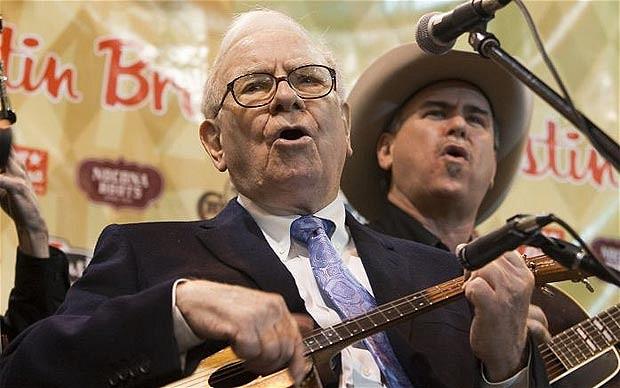 With a net worth of approximately $71 billion, Warren Buffett is undeniably the most successful investor in history. People constantly ask him for advice, and he is never short of blunt and witty tidbits. But with all of these pieces of investment advice floating around, many of them without additional context, it can be easy for someone to misconstrue his words.

So before you rush out and start taking the Oracle of Omaha’s comments to heart, here is a list of his most common misunderstood pieces of advice.

1. On Being an Educated Investor

What Buffett said: “Success in investing doesn’t correlate with IQ once you’re above the level of 25. Once you have ordinary intelligence, what you need is the temperament to control the urges that get other people into trouble in investing.”

What people might hear: “You don’t need to be educated to be a successful investor – just stay levelheaded.”

You absolutely need to be educated to be a successful investor. Buffett told The Week he spends 80 percent of his workday reading. Also, staying levelheaded won’t keep you out of trouble because our brains like to lie to us. We look for patterns to help us make good decisions, and sometimes we see things that simply aren’t there. Good investors educate themselves and use data to guide their decisions – not just their brains.

What Buffett said: “Diversification is protection against ignorance. It makes very little sense for those who know what they’re doing.”

What people might hear: “I don’t need to diversify my investments.”

Most people don’t know what they’re doing when it comes to investing – that’s why Certified Financial Planners, analysts and stockbrokers are still in business. Buffett is in a different class altogether, so for the average investor, diversification can protect against unsystematic risk. Different assets react differently to market events, so diversifying your portfolio can reduce its sensitivity to market fluctuations. Diversification can’t prevent losses, but it can reduce potential negative impacts when the market changes.

3. On Analyzing the Numbers

What people might hear: “Don’t pay attention to the numbers at all.”

This quote was pulled from a 2009 letter to shareholders after Buffett’s company, Berkshire Hathaway, reported a 62 percent drop in net income the year before. He was referring to the housing crisis, which relied on mathematical models that did not include worst-case scenarios. Buffett didn’t necessarily say we should ignore every number completely — he just believed it was time for Americans to look at the numbers with a more skeptical eye and stop our love affair with “a nerdy-sounding priesthood, using esoteric terms such as beta, gamma, sigma and the like.”

What Buffett said: “Our approach is very much profiting from lack of change rather than from change. With Wrigley chewing gum, it’s the lack of change that appeals to me. I don’t think it is going to be hurt by the internet. That’s the kind of business I like.”

What people might hear: “It’s okay if a company isn’t innovative – it’s actually a good investment.”

The list of companies who failed to innovate and ran themselves into the ground is long (Blockbuster, anyone?). Companies who react too slowly to market changes can quickly become obsolete. We get what Buffett is saying about Wrigley (it’s not very reliant on technology – one thing he refuses to invest in), but who knows? There might be someone out there who’s about to disrupt the gum stick. Make sure the companies you invest in are nimble and have a good track record of adjusting to change.

5. On Buying Stocks From Troubled Companies

What Buffett said: “The best thing that happens to us is when a great company gets into temporary trouble…We want to buy them when they’re on the operating table.”

What people might hear: “Buy stock in companies that are in trouble.” 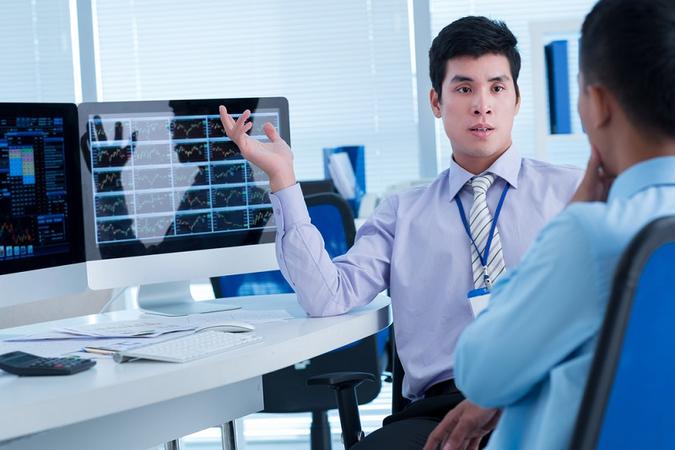 Are Global Investments a Good Idea?