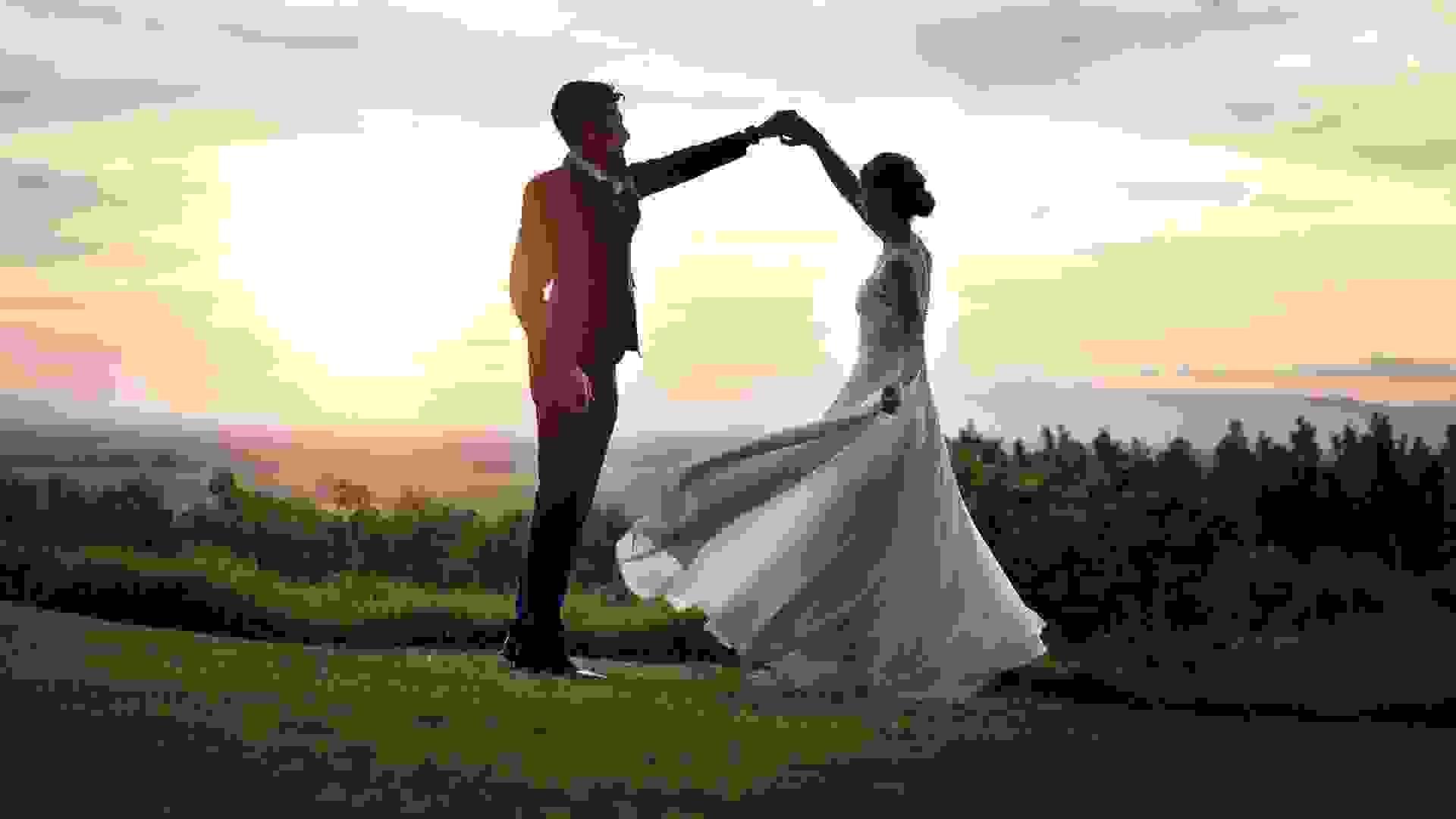 The amount of student loan debt in the U.S. has reached a staggering $1.5 trillion, according to the Federal Reserve Bank of New York. Most students — 69% — now take out student loans to attend college, with the average student graduating with $29,800 in debt, according to Student Loan Hero. That means many students graduate with even more debt, which can make it difficult to keep up with student loan payments while paying for everyday living expenses.

Fortunately, there could be a light at the end of the tunnel for some. The idea of having your student loan balance “forgiven” might seem too good to be true, but if you work for the government or a nonprofit organization, this could become a reality through the Public Service Loan Forgiveness program or the new Temporary Expanded Public Service Loan Forgiveness program. The latter program helped married couple Trent and Somer Givens get over $161,000 in their collective student loans forgiven. This is their story about getting rid of their student loan debt. 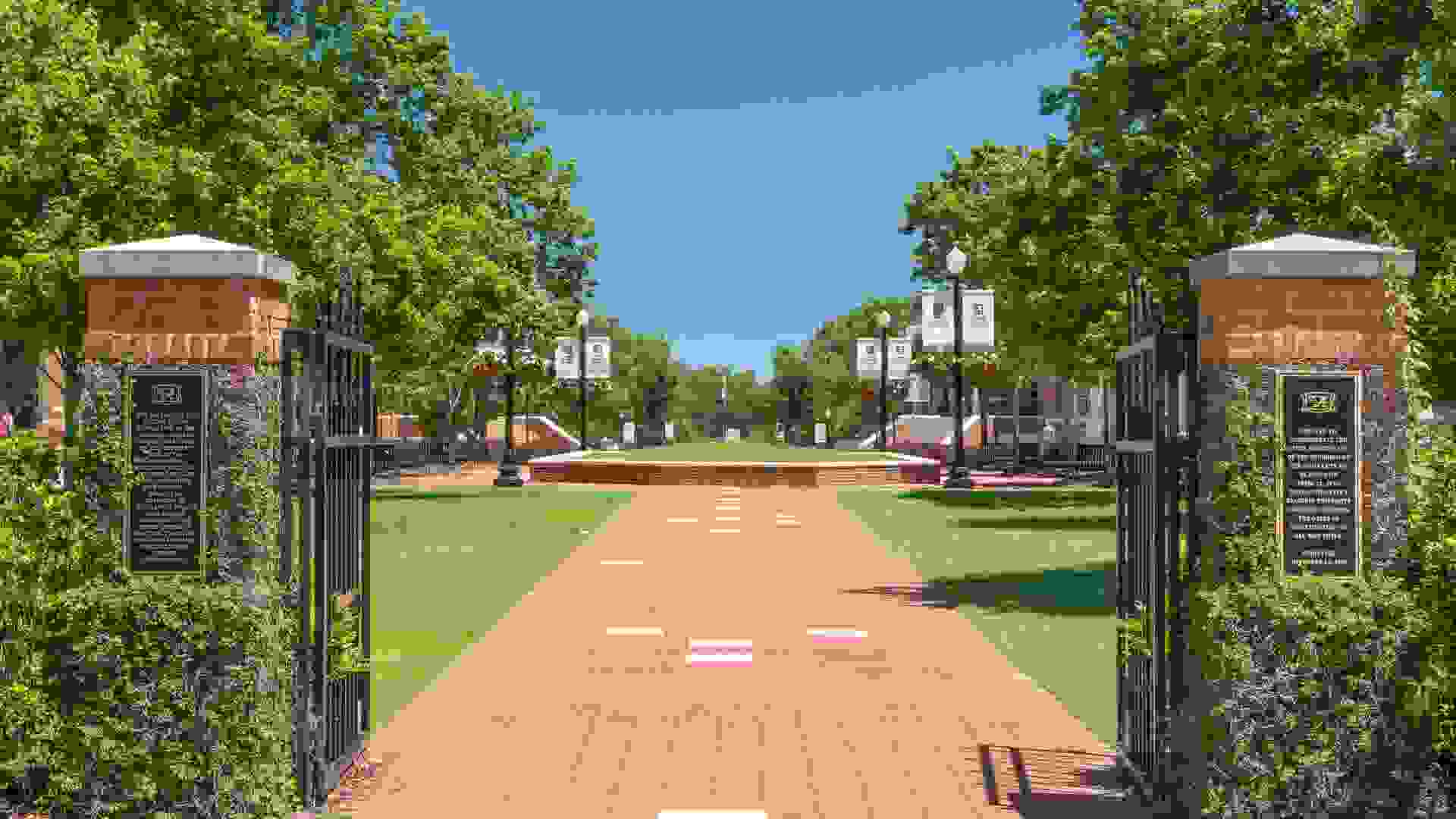 Trent and Somer attended graduate school at the University of Alabama, which is where they met. Both took on substantial loans to pursue their degrees, with Trent borrowing $89,000 and Somer borrowing $160,000. The couple went on to get married and have three children, with both taking jobs as educators. Paying back loans while supporting a family was becoming a difficult juggling act, so Trent began looking into student loan forgiveness. 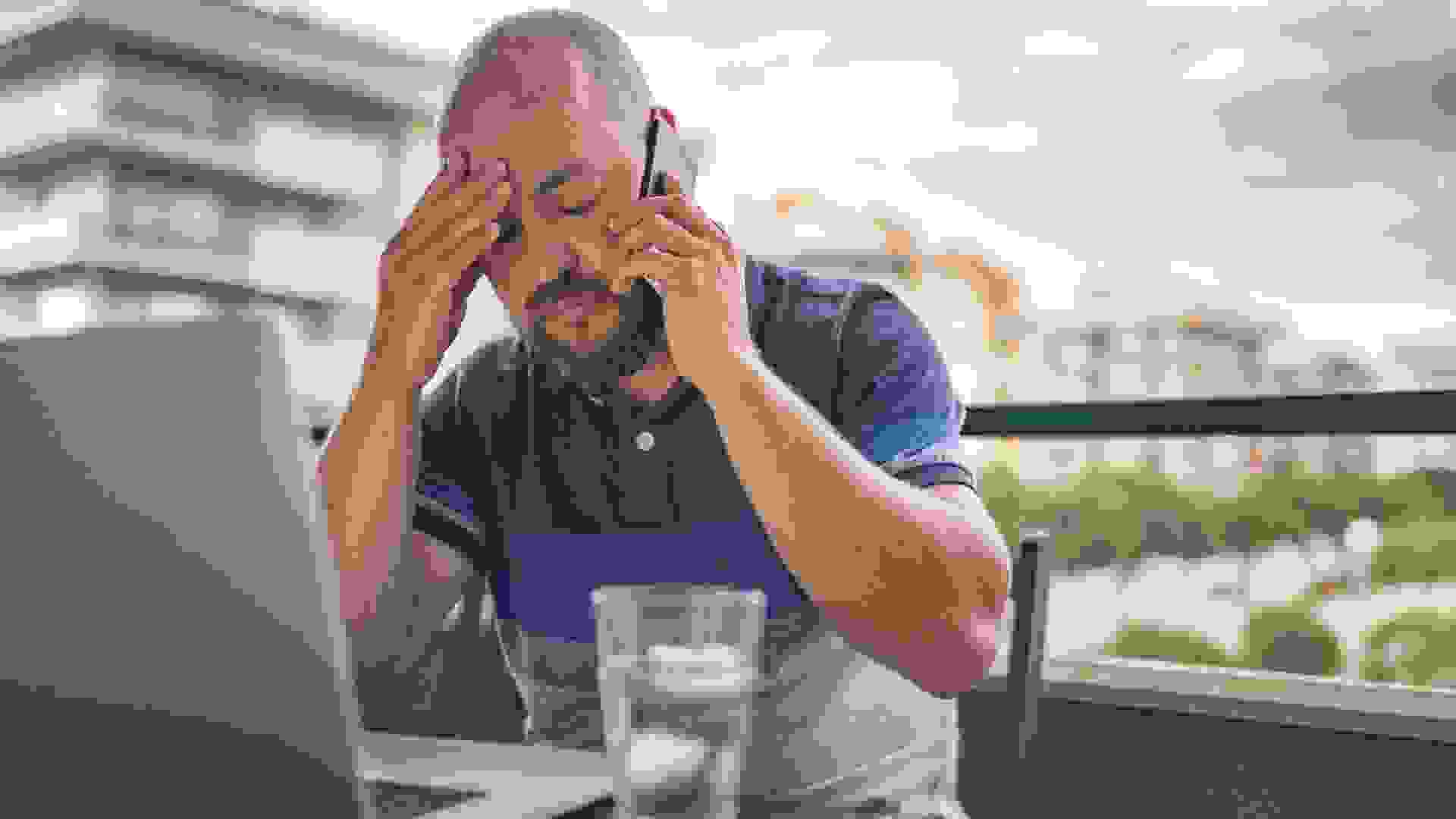 He Was Put On the Wrong Repayment Plan

Trent initially tried to qualify for the original Public Service Loan Forgiveness program. This program is open to employees of a U.S. federal, state, local or tribal government, or not-for-profit organization. To get your loans forgiven, you must first make 120 qualifying monthly payments under a qualifying repayment plan while working full-time for a qualifying employer.

Trent spoke to his loan provider about PSLF and was assured he could benefit from the plan by continuing to make his payments. But when he followed up five years into his repayments, he was told that the repayment plan he had been put on — a Graduated Repayment Plan — did not qualify for PSLF. To qualify for PSLF, he needed to be on an income-driven repayment plan. 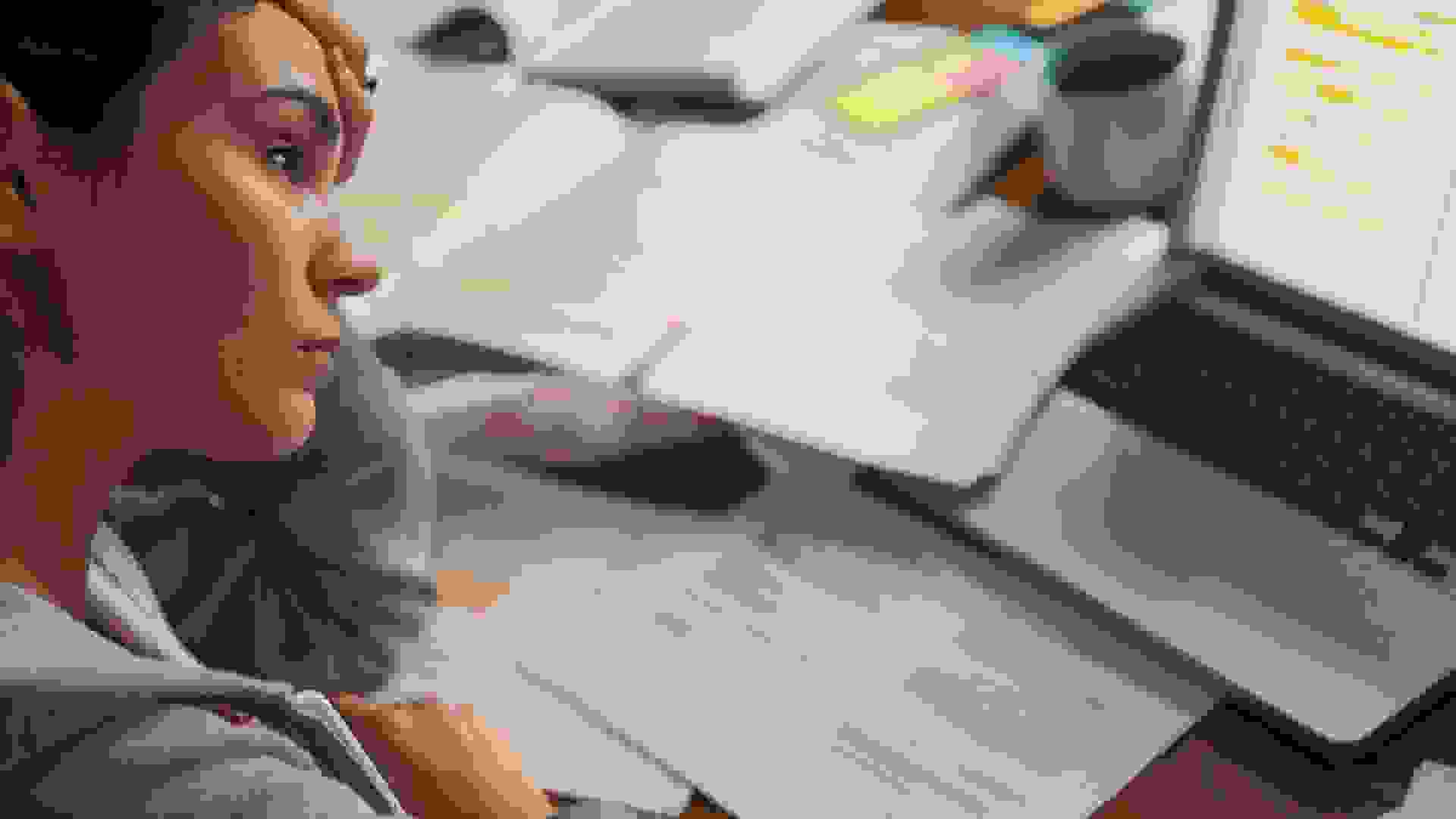 This Is a Common Problem

A lack of qualifying payments is the No. 1 reason applications for PSLF are rejected, with 55% of applicants getting rejected because of this, according to data from the U.S. Department of Education. Other common reasons for rejection include missing application information, not having eligible loans, incorrect employment dates and ineligible employment. 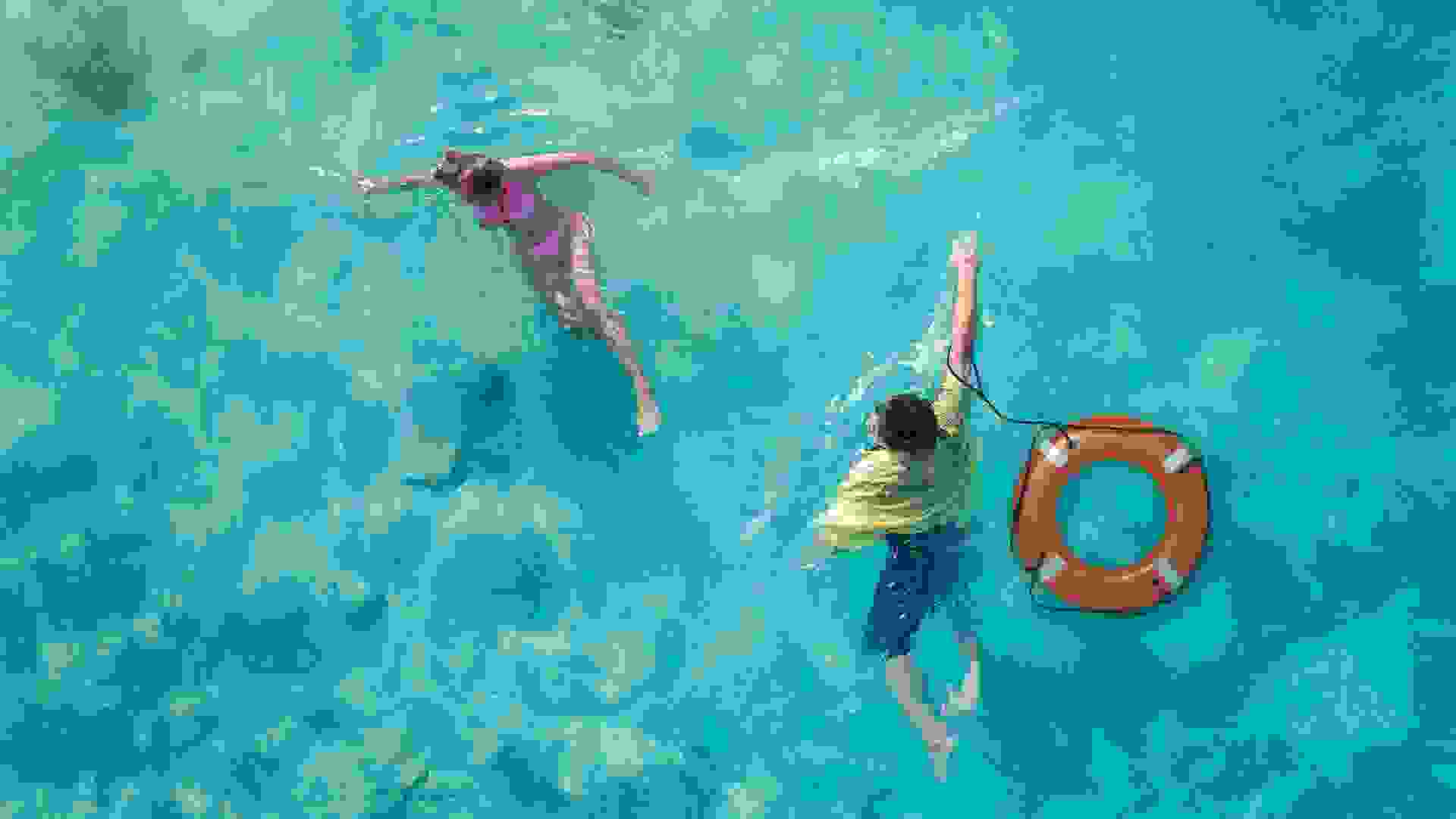 TEPSLF to the Rescue

After Trent’s setback, he began carefully researching PSLF, which is how he stumbled across an article about TEPSLF. This new program, established in 2018, provides a chance for those whose PSLF applications were denied because some or all of their payments were not made on a qualifying repayment plan to receive loan forgiveness.

“A lot of people were enrolled in the wrong kind of [repayment] plan,” said Travis Hornsby, CFA, founder of Student Loan Planner. “The Temporary Expanded PSLF gave $350 million each year over two years to try to help people that should have gotten their loans forgiven because of administrative snafus. Temporary Expanded PSLF allows people who were under the wrong repayment plan to get credit for that and get their loans forgiven when they might not have otherwise gotten it.” 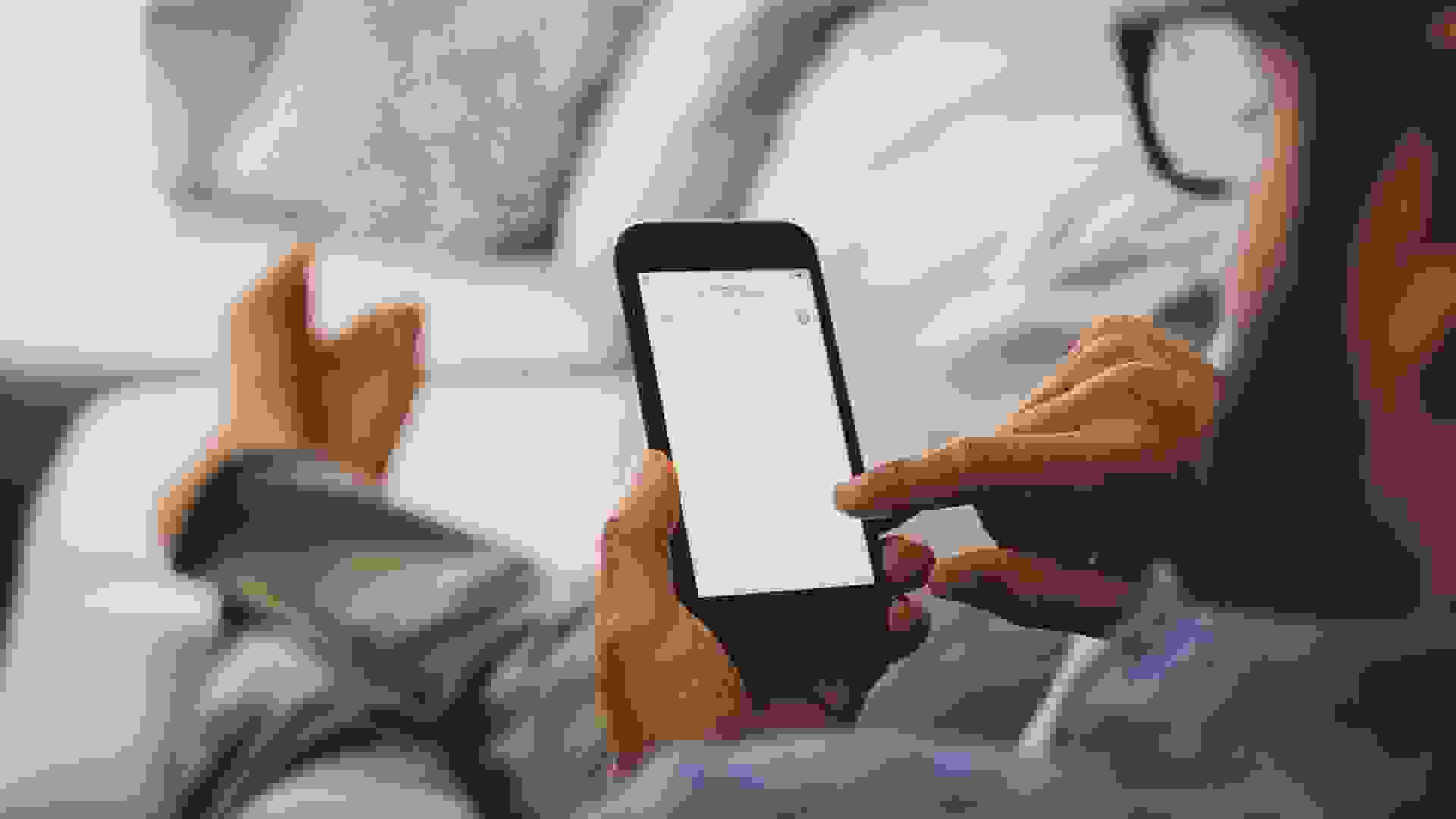 How To Qualify For TEPSLF

There are several requirements to be eligible for TEPSLF. First, you must have applied for PSLF and been rejected. You must have at least 10 years of full-time employment at a qualified employer and you must have made 120 qualifying payments. There is also a requirement about the amount you paid over the past 12 months before applying — it must be as much as you would have paid if you had been on an income-driven repayment plan.

Additionally, only Direct Loans — one type of federal student loan that both Trent and Somer happened to have — qualify for forgiveness through TEPSLF. 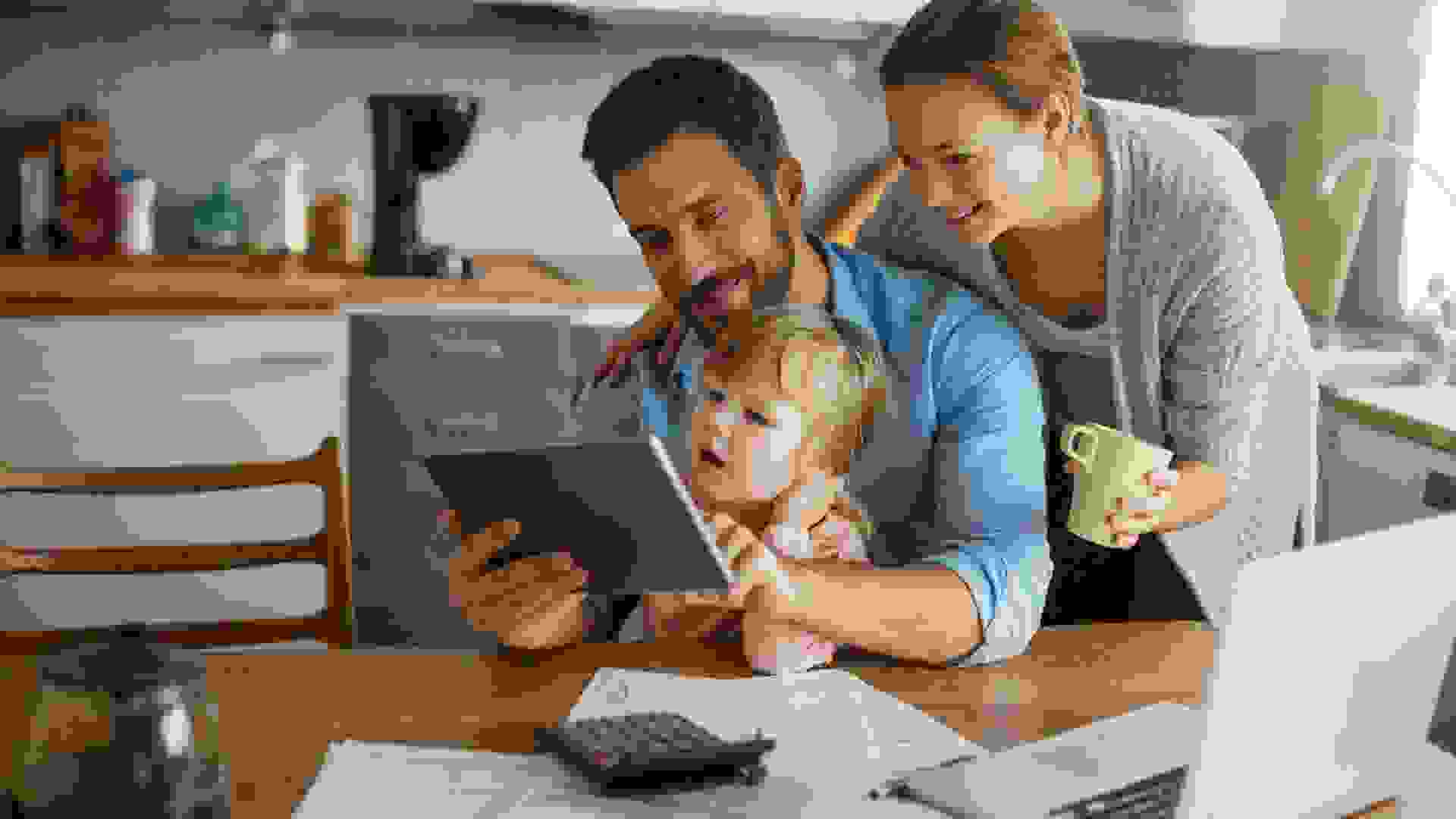 Direct Loans Were Uncommon Before 2010

“In Trent and Somer’s case, their financial aid officer at the University of Alabama was really good for steering them into the Direct Loan program instead of private loans or FFEL loans,” Hornby said. “Then, they wouldn’t have had this opportunity at all.”

Unfortunately, not everyone will be so lucky.

“Direct Loans — which go directly to the government — were not around in huge numbers until 2010 when the government nationalized student loan lending as a result of the financial crisis,” Hornby said. “Prior to 2010, only about 20% of student loans were Direct Loans; that’s telling you that 80% of people that are applying to [TEPSLF] would have had the wrong kind of loan, which is one of the reasons why the rejection rate for TEPSLF is so high.” 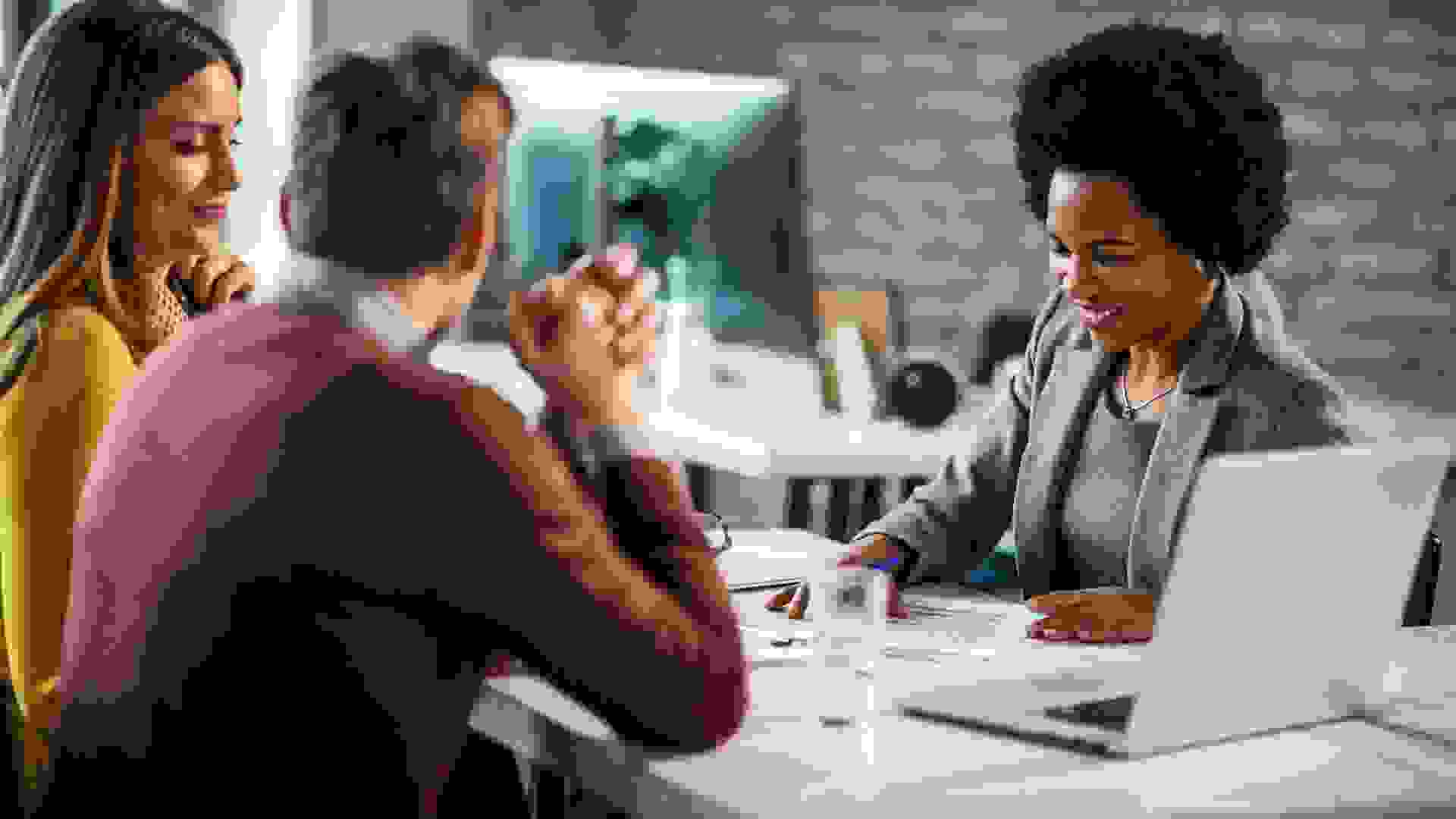 Anyone who thinks that they might qualify for TEPSLF must first apply for PSLF and get denied. You must also check to make sure that your loans are Direct Loans, which you can do by visiting NSLDS.ed.gov.

“I [applied for PSLF] and was denied because I did not have enough qualifying payments,” Trent said. “Once denied, I had to send an email to TEPSLF@myfedloan.org requesting [the U.S. Department of Education] reconsider my eligibility for Public Service Loan Forgiveness.”

FedLoan Servicing then reviews your application, and if it is approved and no further information is needed, your loans will be forgiven. 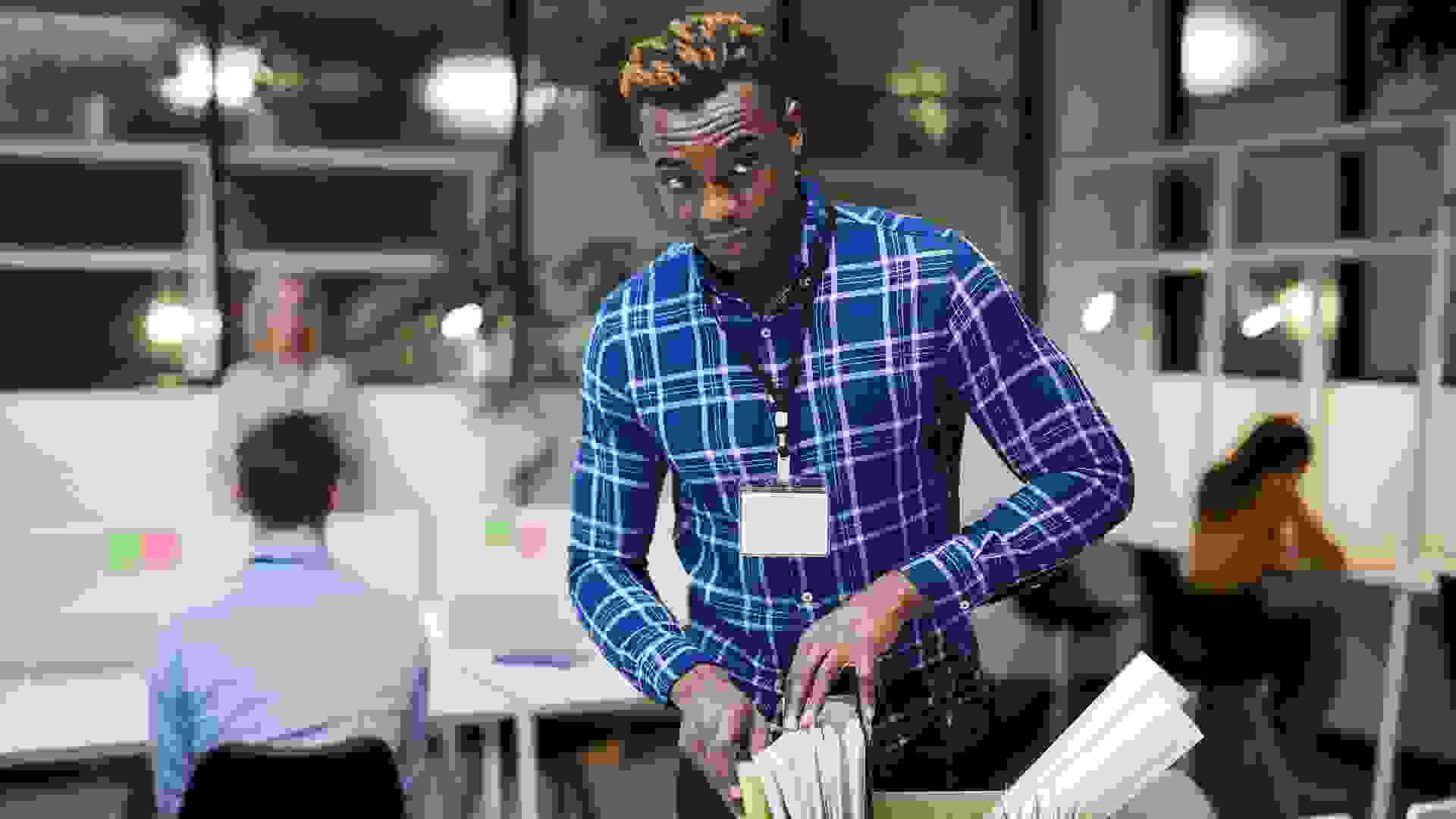 Trent told Student Loan Hero that he faced some delays in getting his TEPSLF application approved due to various factors.

“When I thought I reached 120 payments, I had not due to some forbearance, loans going to other loan servicers, I changed jobs a few times, there were some lapses in employment so a few more months got tacked on,” he said. 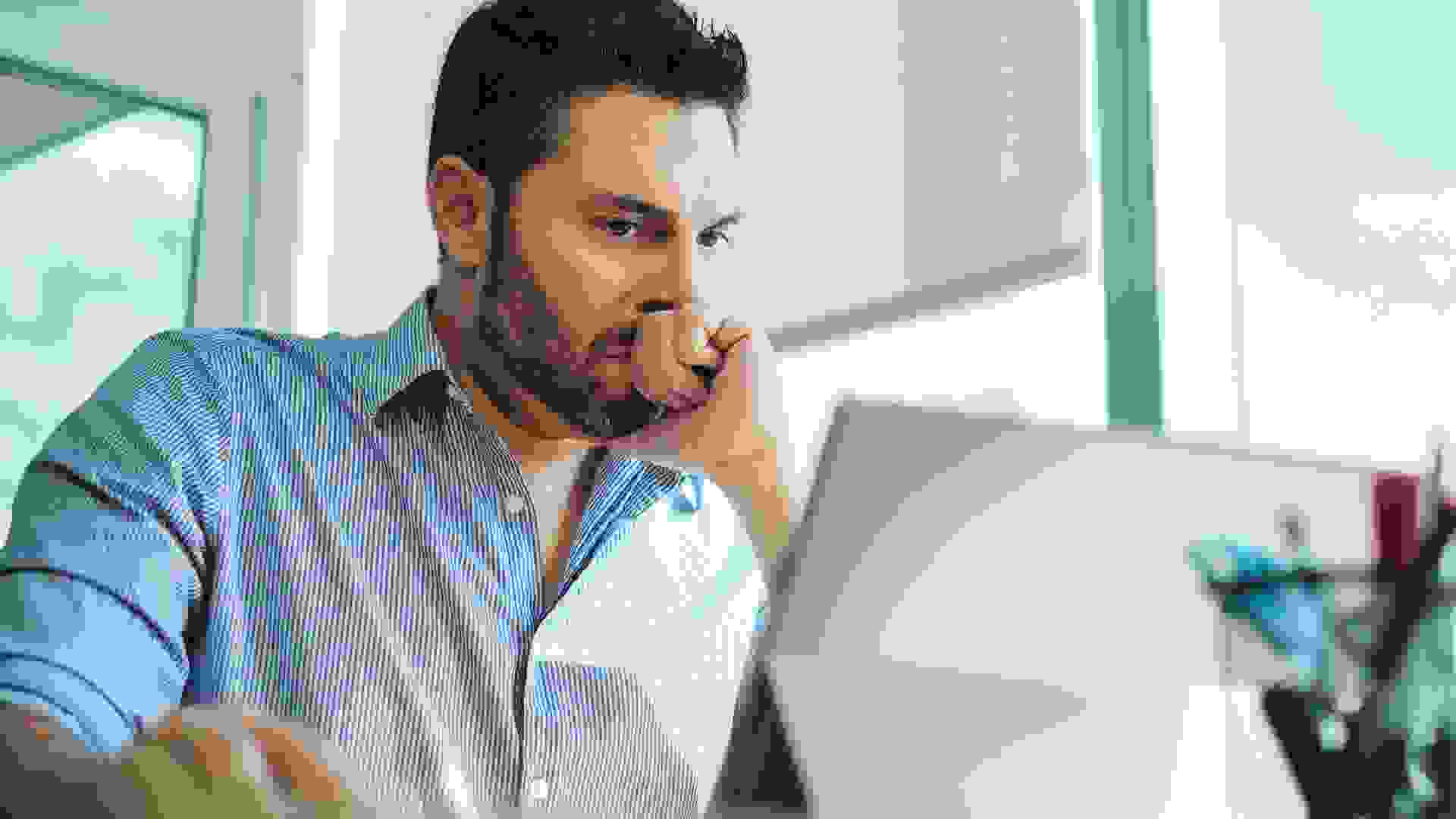 Although Trent’s student loans were eventually forgiven, it required a lot of back-and-forth and frustration.

“My biggest frustration with PSLF was the lack of accurate information conveyed when the program started, leading several people, myself included, to believe they were making payments under an appropriate repayment plan,” Trent said. “Unfortunately, I discovered my payments did not count toward PSLF and I had paid five years without any of those payments being qualifying payments. This came as a result of the customer service representative I first spoke with telling me otherwise.”

He also had more paperwork issues because he had switched jobs during the time he was making his payments and had to verify that he was working for qualified employers during this whole time. But for Trent, it was all worth it in the end. On Aug. 26, 2019, he was notified that his loans had been forgiven.

“Considering I had around $85,000 forgiven, it was definitely worth the hassle and frustration,” he said. “It eliminated a $350 a month payment.” 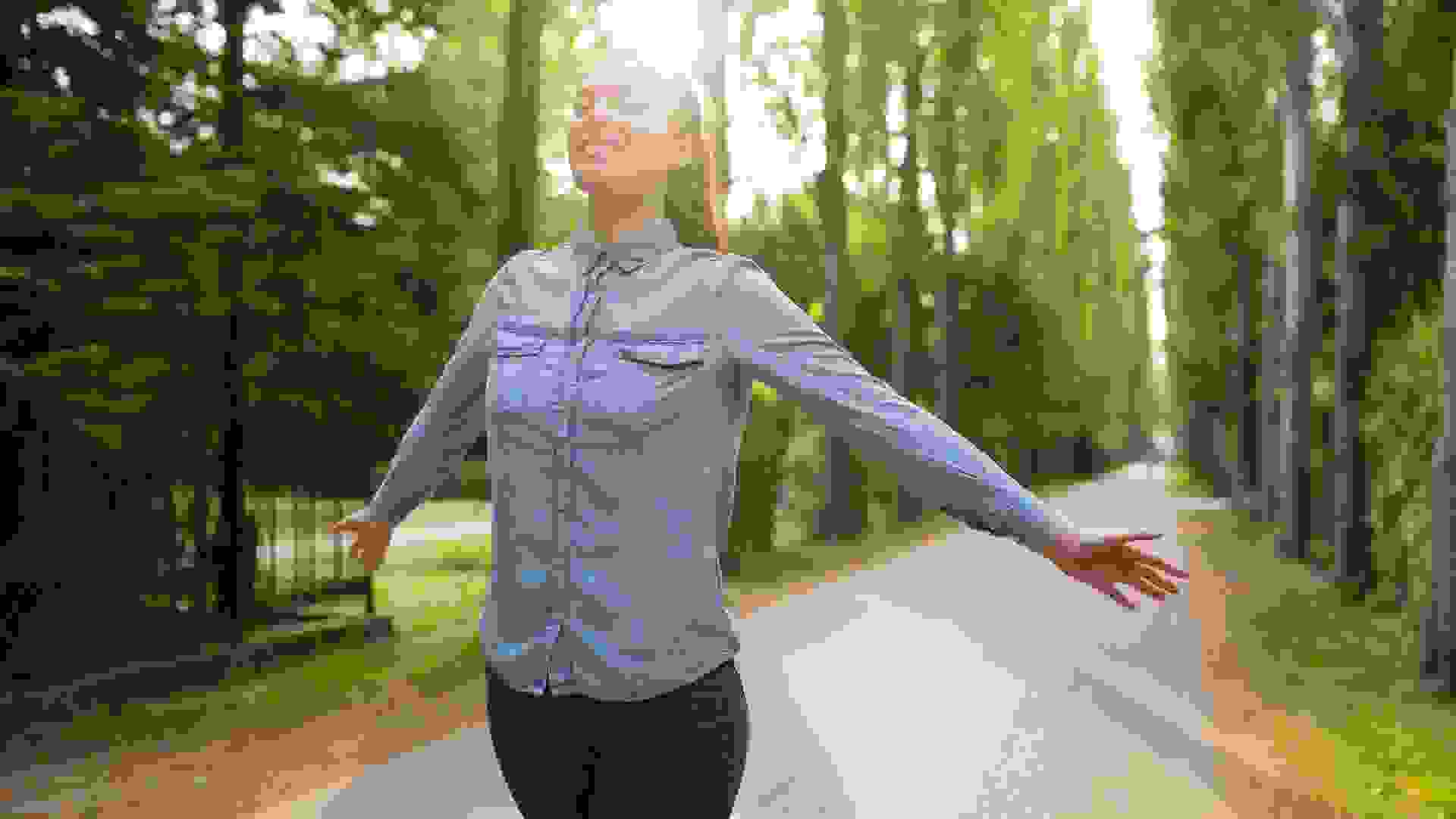 Somer — who was on an Extended Repayment Plan — was able to see firsthand how TEPSLF could really work, so she decided to apply for the program too. Although she had some minor setbacks due to having some loan payments made under her maiden name and some made under her married name, she was able to resolve these issues and qualify for forgiveness under TEPSLF as well. She had all but $10,000 in loans forgiven.

“Somer’s experience was much smoother because she had only worked at one place the entire time she was making her 120 payments,” Trent said. “She also did not even start the process until after she had made 120 payments. This meant she only had to verify her employment once, whereas I had worked at four different schools and had to get verifications from each on top of repeatedly verifying my current employment until I reached 120 payments. Somer applied for PSLF, was denied, sent the email to TEPSLF and had her remaining loan amount forgiven.” 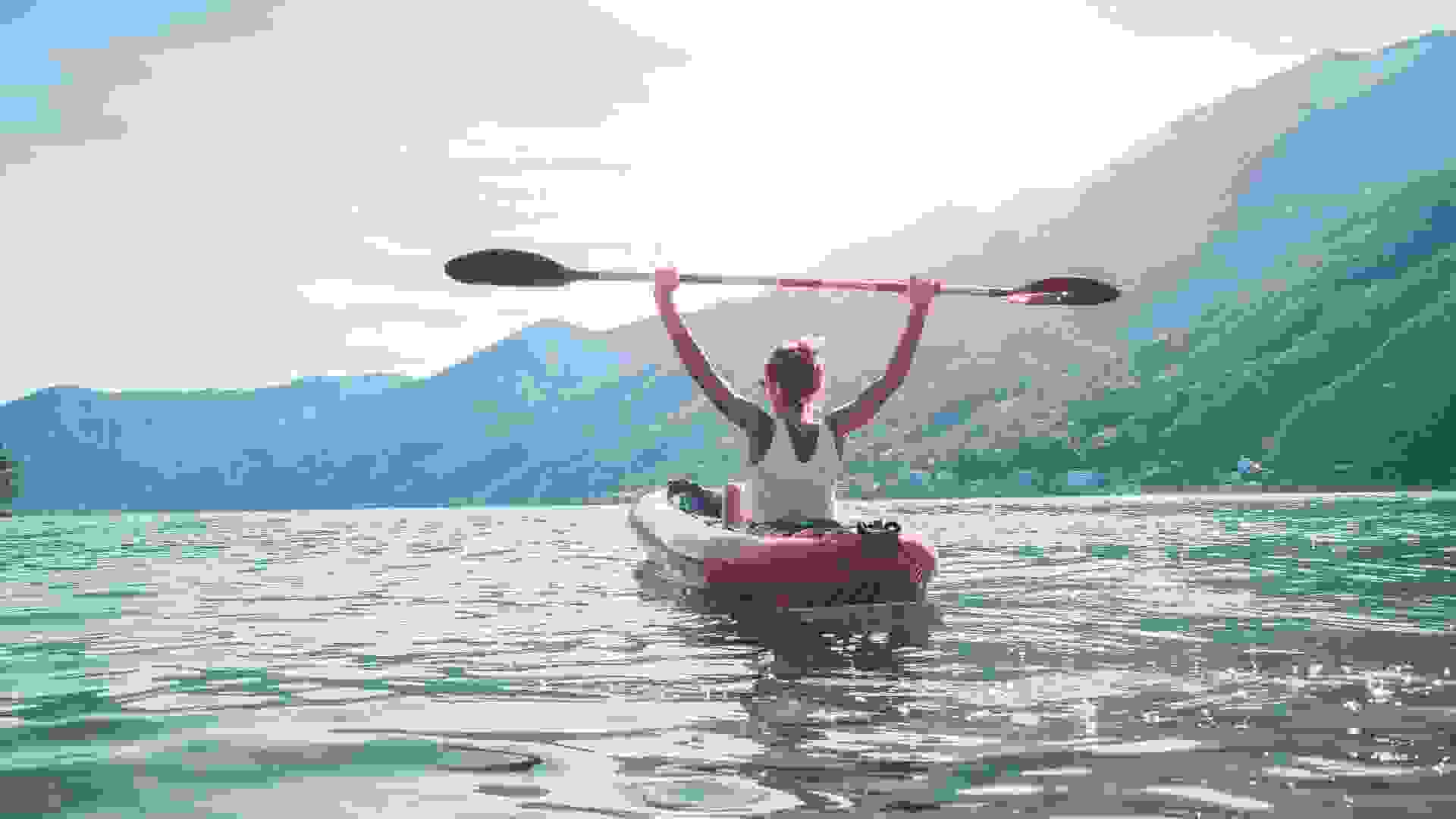 Somer Had Several Factors Working in Her Favor

Hornsby explained that a variety of circumstances came together that enabled Somer to have her loans forgiven.

“What saved her is that she had Direct Loans, so she was getting the right kind of loans in the first place,” he said. “The other thing that saved her was that her Extended Repayment Plan payment over the past 12 months prior to her applying was greater than it would have been under an income-based plan.” 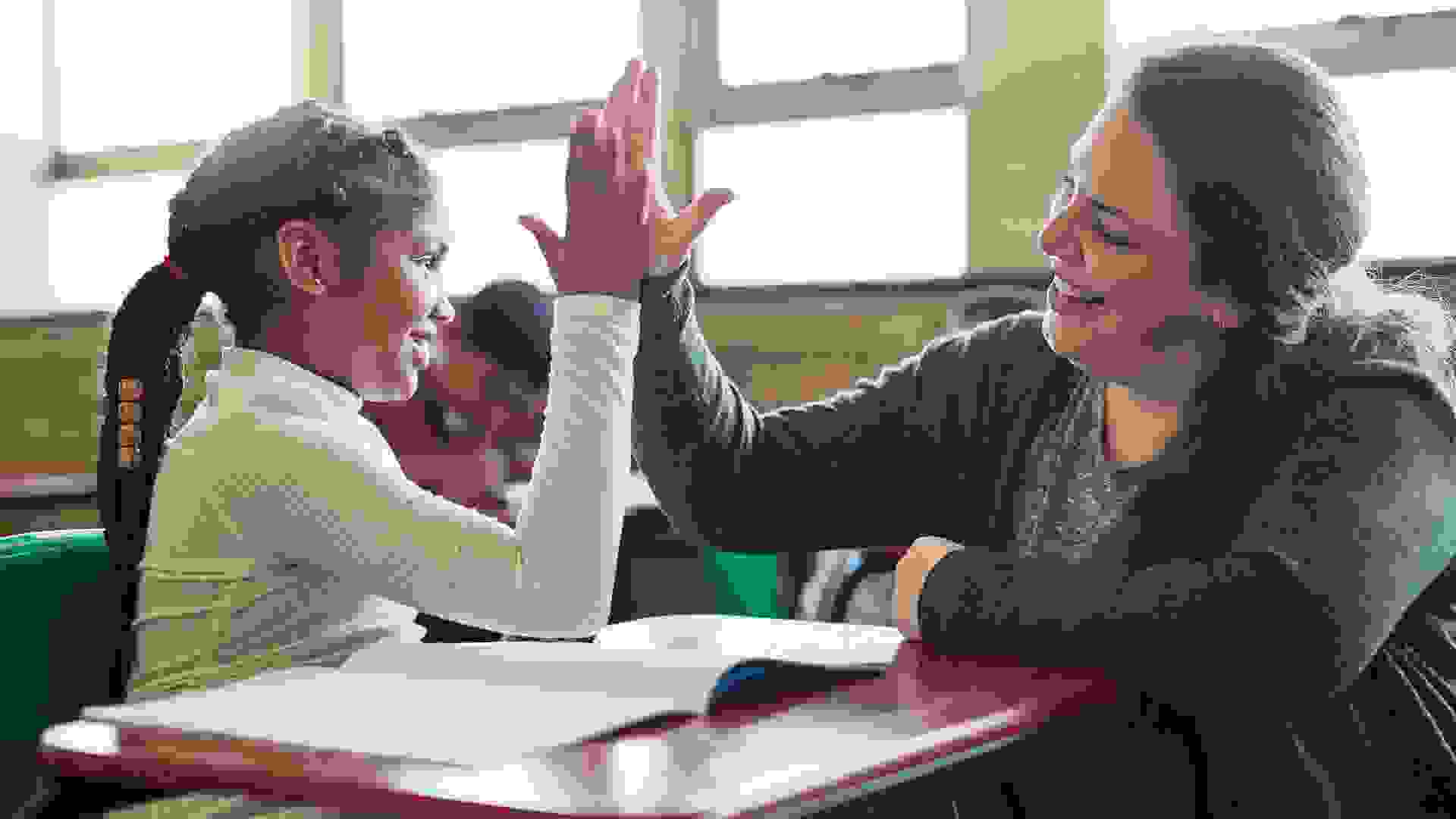 How To Get Your Loans Forgiven, Too

If you work in the public service sector, you might also qualify for student loan forgiveness through TEPSLF. As someone who’s been through the process, Trent shared his best advice with GOBankingRates. 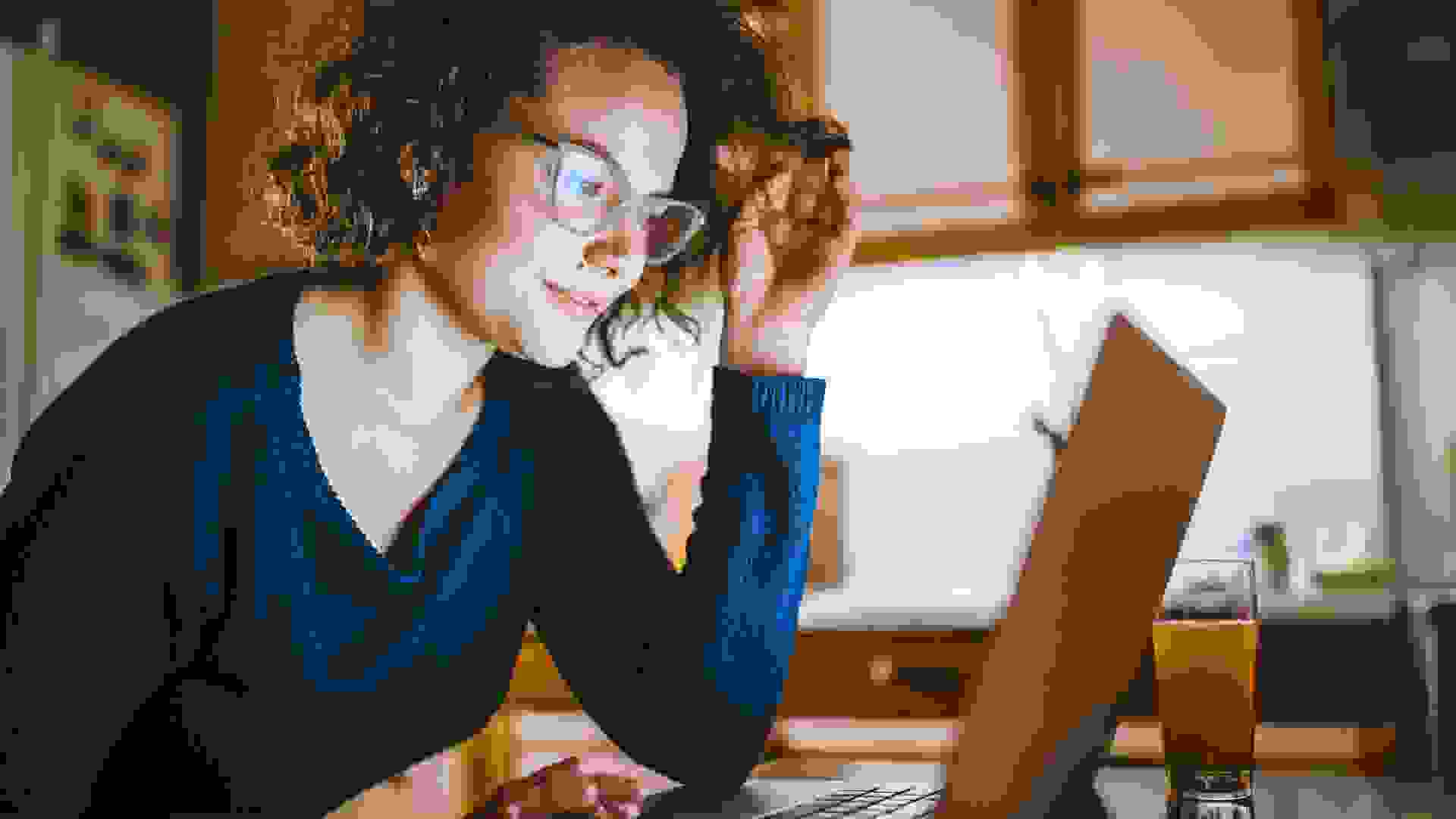 Read Up on TEPSLF

“There is a lot of info available now,” Trent said.

For a full breakdown of who is eligible, how to apply and how the program works, visit StudentAid.gov.

You Need Out: 9 Ways Student Debt Is Affecting Every Aspect of Americans’ Lives 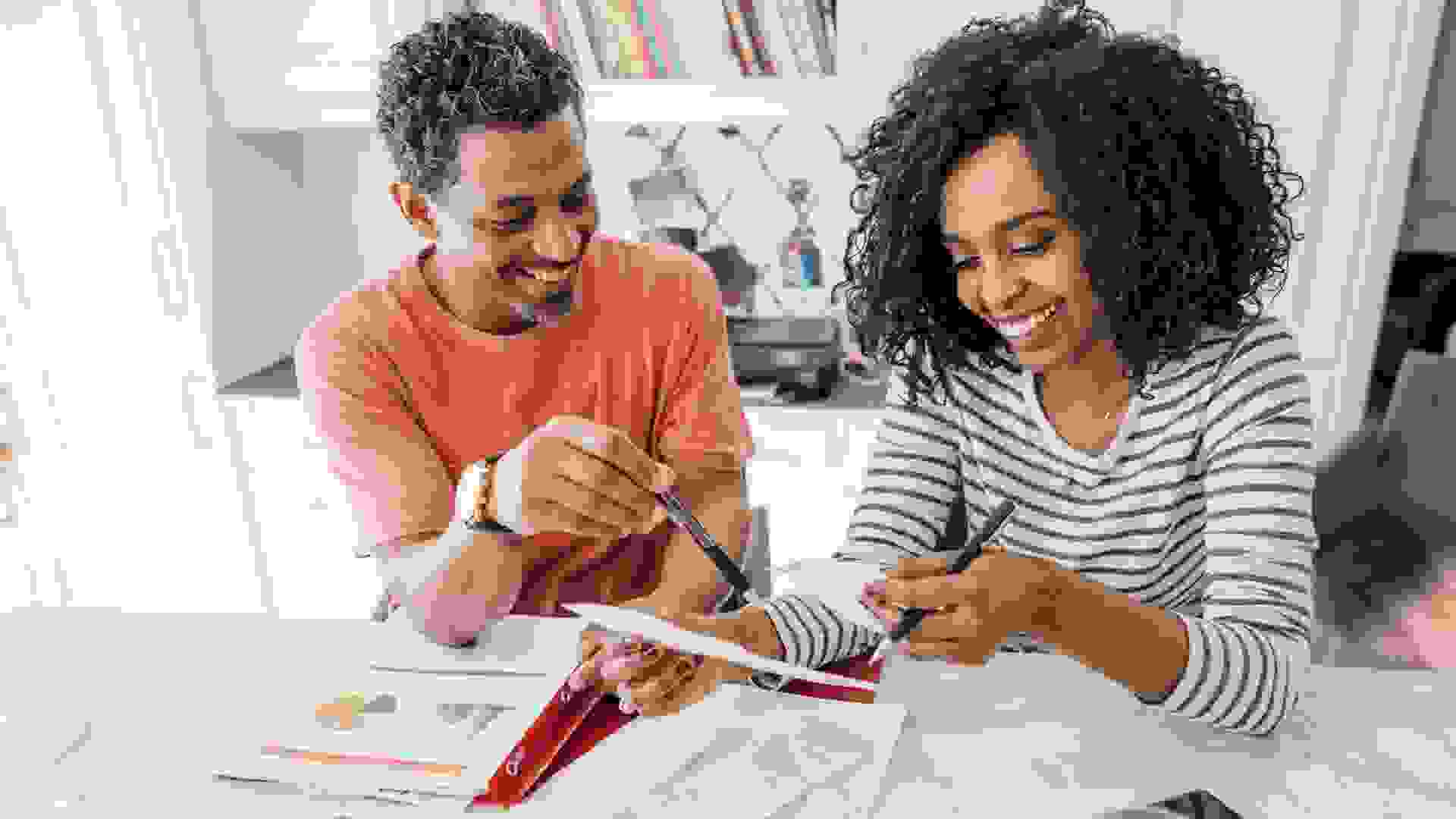 “Check and keep track of how many payments you’ve made, and if were you actively employed at a qualifying profession while those payments were made,” Trent said. 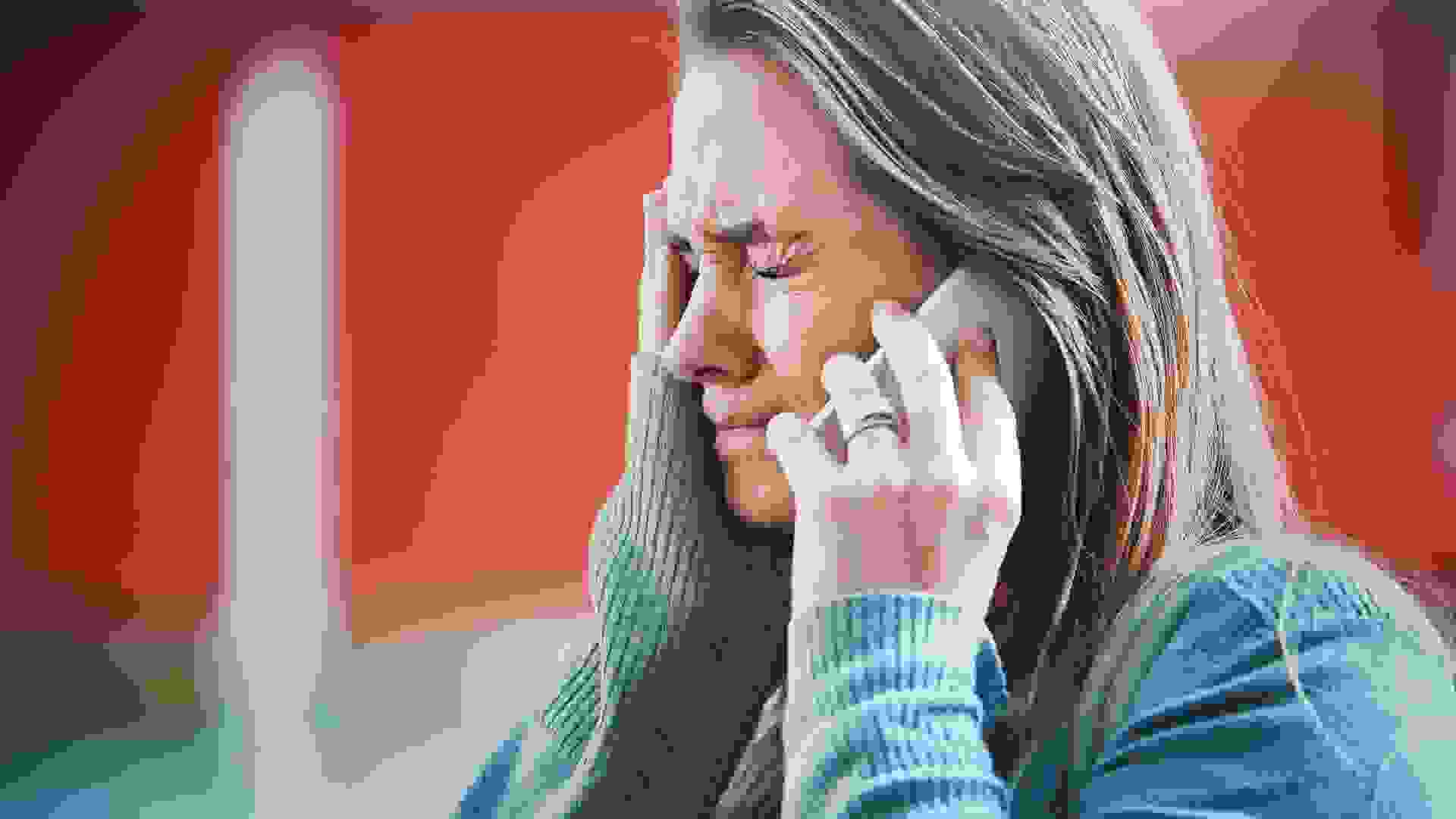 “Call your loan servicer, ask questions and keep calling until you get answers,” Trent said. “Be proactive and advocate for yourself. There were several moments I could have given up throughout this process, but I was determined to take advantage of this opportunity. In this case, knowledge is power.” 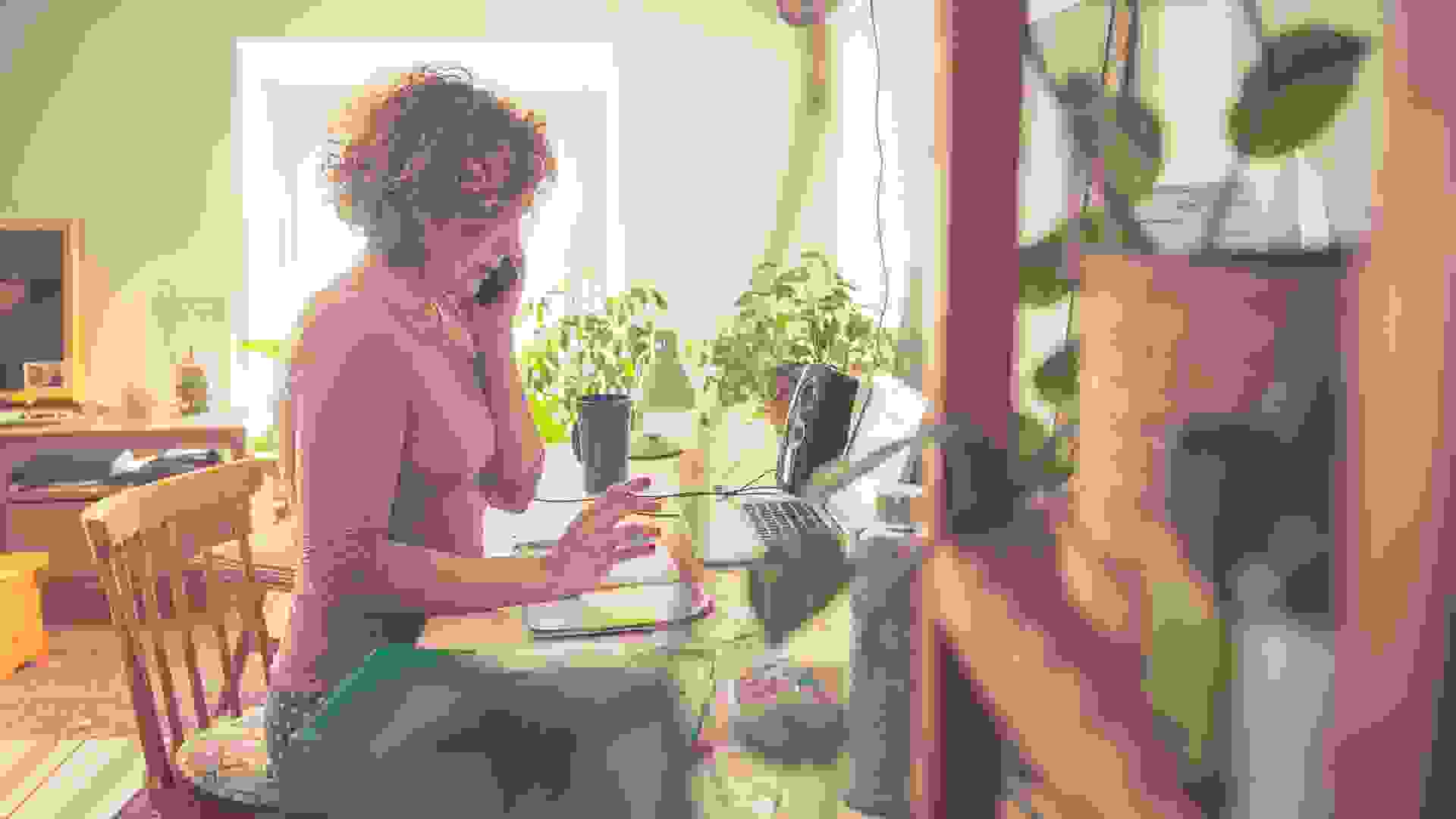 “You do not have to pay anyone to do this process for you,” Trent said. “I received hundreds of telemarketer calls from people saying I was prequalified for forgiveness, etc. Don’t fall for those tricks. You can do this!” 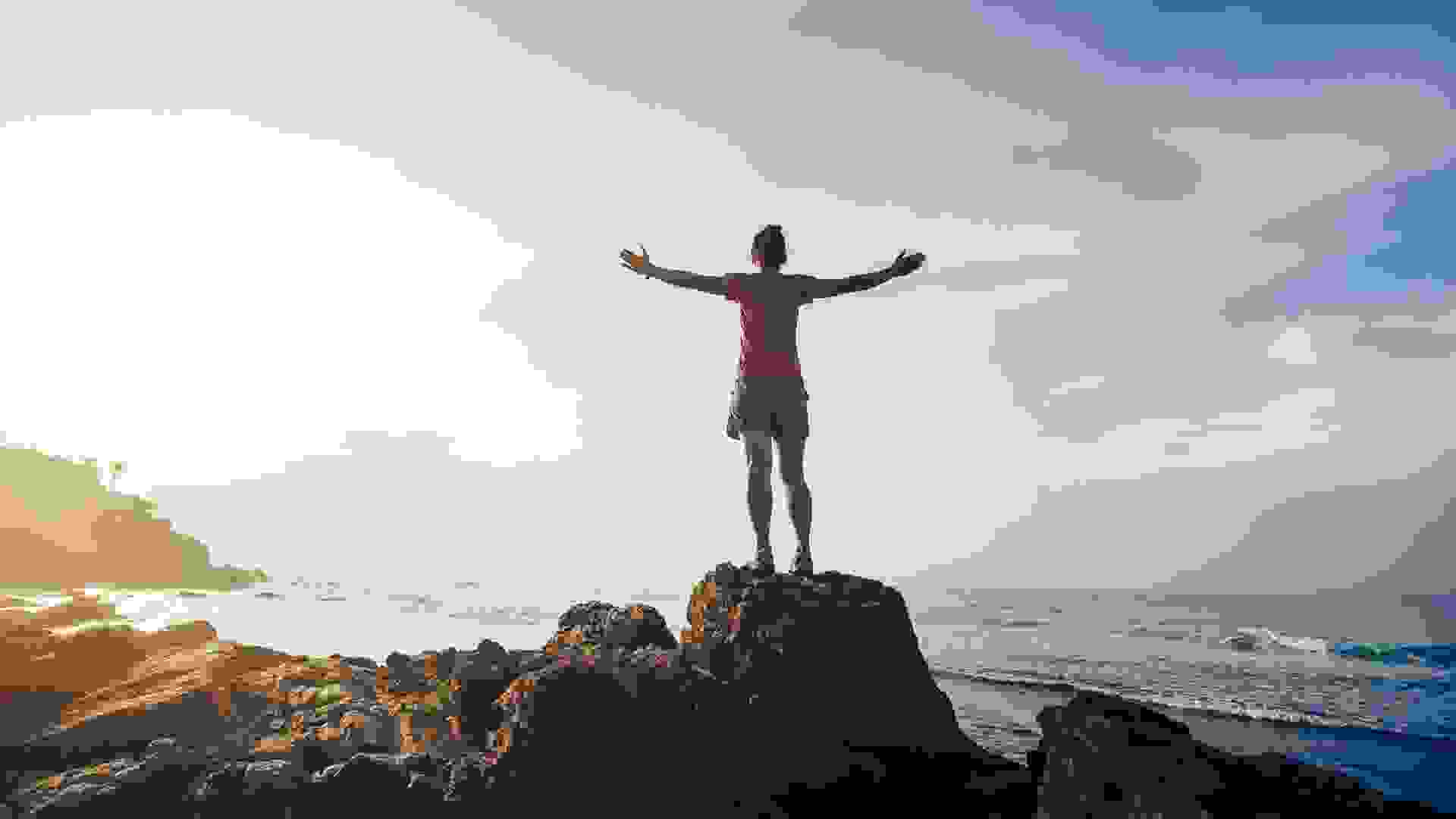 Hornsby recommends that anyone who is eligible go through the process of applying for TEPSLF, even if it can be frustrating at times.

“The experience is frustrating but we’ve all been through that process a lot — disputing a credit card charge or trying to get your benefit for a travel delay,” he said. “We do that frustrating process for savings that might be a couple of hundred dollars. [Trent and Somer] went through this frustrating process and they got savings in the six figures, which is about three times more than their take-home pay. If you would do this for a $300 hotel bill charge, and the end result is that you get denied, you’d be frustrated, but it would be OK.”

Please note photos are for representational purposes only. 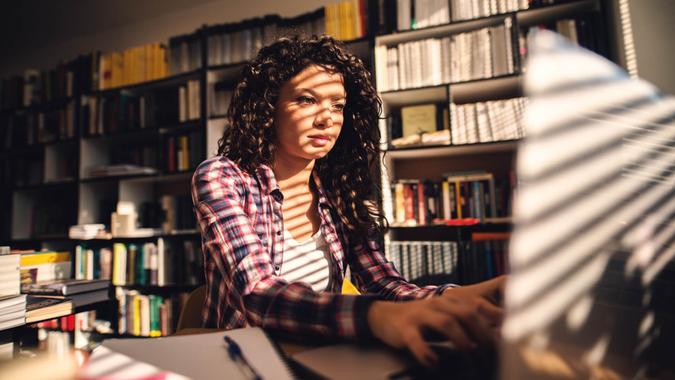 What It Would Really Mean To Cancel Student Loan Debt

See where the 2020 presidential candidates stand on the issue.