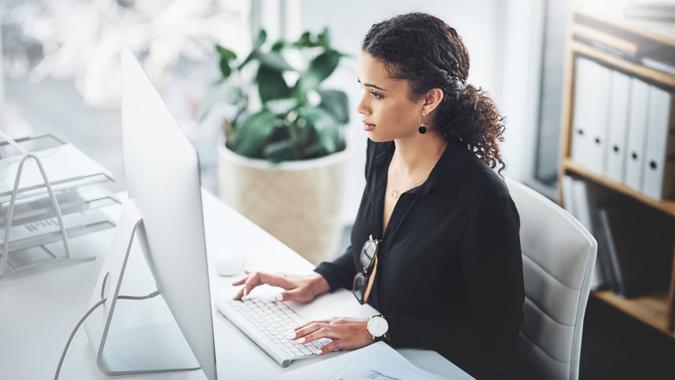 Credit Suisse said it will pay special $20,000 bonuses to junior investment bankers as a reward for the long hours they’ve put in amid a recent spike in deals.

The one-time bonuses will be paid to mid- and entry-level investment bankers during the second quarter, CNBC reported on Wednesday. In addition, employees below the managing director level will get pay raises.

According to Financial News, the $20,000 bonus is a “cash lifestyle allowance” that applies to all staff working at the vice president level and below. It provides a cash boost to junior bankers in the Swiss financial giant’s banking and capital markets division, which has seen a massive increase in deal activity this year — especially in equity capital markets. Credit Suisse has served as an advisor on $102.7 billion in merger and acquisition activity so far this year, according to data from Dealogic made available by The Wall Street Journal.

See: Amazing Perks These 10 Companies Offer Employees
Find: 5 Things to Negotiate at Your Job Other Than Salary

Credit Suisse isn’t the only bank looking to ease the strain on its workers. To reward its roughly 1,100 analysts and associates, New York-based investment bank Jefferies is letting them choose pricey gifts such as a one-year subscription for a Peloton bike, a home workout system or an Apple Watch, according to Bloomberg.

Goldman Sachs looks to ease the strain on its overworked people by hiring more analysts and enforcing a rule that gives junior bankers Saturdays off, Financial News reported earlier this week. That decision came on the heels of a presentation from 13 Goldman Sachs analysts that detailed 100-hour work weeks that left many analysts mentally burned out and threatening to quit.

Citigroup has recently taken similar measures to lessen the workload on its staff. The company is limiting pitch books to 15 pages, will end internal Zoom calls on Fridays and will only hold meetings during normal work hours, according to Financial News.