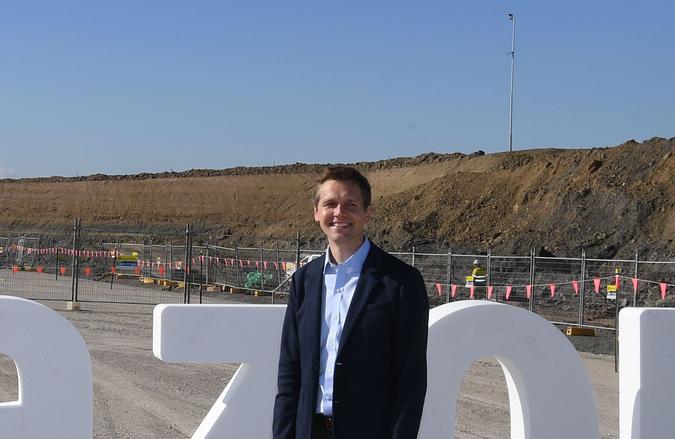 GameStop has appointed two former Amazon execs, Matt Furlong as CEO and Mike Recupero as CFO, in a move that “reflects the refreshed Board’s focus on building a technology company and investing in growth.”

Furlong, who will start June 21, will replace George Sherman, who was announced to be stepping down in April. Recupero starts July 12 and will replace Jim Bell who stepped down in March.

Furlong is a veteran e-commerce leader and spent nine years at Amazon. Most recently, he was a Country Leader and oversaw Amazon’s Australia. Furlong began his career at Procter & Gamble, where he was an executive focused on brand, marketing and sales strategies, according to a statement.

Recupero spent more than 17 years at Amazon and most recently served as CFO of the North American Consumer business after serving as CFO of Prime Video.

GameStop, which continues to make the news following the latest reddit-fueled market frenzy, also released its first quarter earnings yesterday. The company beat revenue estimates, with reported revenue of to $1.277 billion, compared to the Seeking Alpha estimates of $1.16 billion. The figure also represents a 25.1% increase compared to $1.021 billion in the fiscal 2020 first quarter, according to the earnings release.

The company also said in the earnings release that it intends to file a prospectus with the Securities and Exchange Commission to sell up to 5 million shares of its common stock, “from time to time, in “at-the-market” offerings.”

GameStop reshuffled its board recently, notably appointing Chewy co-founder Ryan Cohen in March, to chair a newly-formed committee to “further accelerate the company’s transformation” and lead its customer care and e-commerce fulfillment functions, the company said in an earlier statement.