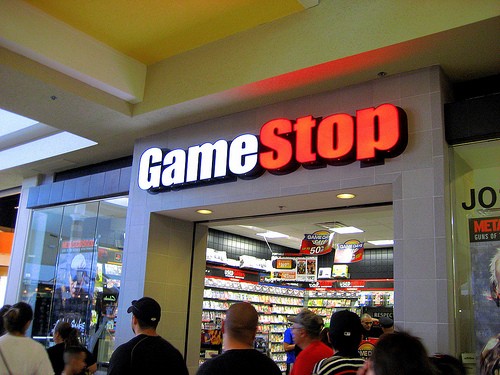 GameStop announced today that its CEO, George Sherman, will be stepping down on July 31 or earlier, upon the appointment of a successor, according to a company statement.

Sherman had been in that position since April 2019.

“GameStop appreciates the valuable leadership that George has provided throughout his tenure,” Ryan Cohen, incoming chairman of the Board, said in a statement. “He took many decisive steps to stabilize the business during challenging times. The Company is much stronger today than when he joined. On a personal note, I also want to thank George for forming important partnerships with the new directors and executives who have joined GameStop in recent months.”

Cohen, Chewy co-founder, was appointed last month to chair a newly formed committee to “further accelerate the company’s transformation” and lead its customer care and e-commerce fulfillment functions, the company said in an earlier statement.

See: GameStop Hires Its Biggest Shareholder and Shares Surge
Find: Meet All the Major Players in the Robinhood vs. GameStop Saga

In the statement, the company notes that as disclosed in its annual report on Form 10-K filed with the Securities and Exchange Commission on March 23, 2021, “the Board has been evaluating executive leadership to ensure the company has the right skills to meet changing business requirements.”

“The Board’s Strategic Planning and Capital Allocation Committee is leading a search to identify Chief Executive Officer candidates with the capabilities and experience to help accelerate the next phase of the Company’s transformation,”the statement says.

George Sherman, CEO, added, “I am very proud of what we have accomplished at GameStop over the past two years, including during the difficult COVID-19 pandemic. It has been a privilege to lead so many dedicated, talented individuals, who collectively possess tremendous passion for the gaming industry. We have helped bring stability and strength to the business, including by de-densifying our store footprint, reducing costs and debt, and driving e-commerce growth. I also want to take this opportunity to thank our Board for all of its collaboration and support.”