Paramount+ Is Here — Can It Compete With the Streaming Giants? 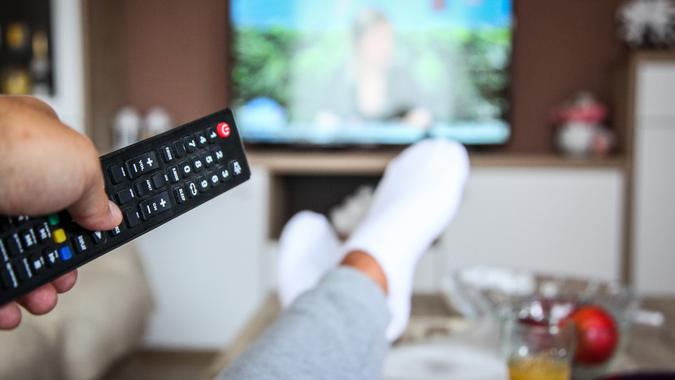 Last week, the world was treated to an MTV Unplugged session featuring Korean pop sensations BTS. This marks a revival of sorts for the franchise, set up to help promote Paramount+, a streaming project of ViacomCBS (NASDAQ: VIAC).

Paramount+ is the latest entrant in the streaming lineup. It marks a rebranding and expansion of CBS All Access, which was an early streaming channel. CBS All Access didn’t generate a lot of traction, however, because it didn’t have much unique content. Along with the new brand is a larger selection of programs. Paramount+ includes popular CBS and Viacom shows like SpongeBob SquarePants and special programming such as NFL games broadcast on CBS. This may make the channel especially attractive to people who have cut the cable cord, Vulture reports.

Initially, Paramount will be free with a $10 per month ad-free option, similar to pricing for NBC’s Peacock. The question is how many people are willing to pay for yet-another streaming channel. Streaming offered a lower cost, lower hassle alternative to cable, but at some point, paying for a variety of channels gets expensive. Some households rotate between them, paying for Disney+ one month and HBO Max the next. The more people who have a say in choice of channels, the harder that is to do.

And this brings us to BTS. MTV is a Viacom property, and its vast archives of MTV Unplugged performances have been pulled from YouTube and added to Paramount+. The olds can watch Nirvana and Bruce Springsteen, and the BTS ARMY can watch, well, BTS.