Invest Like Buffett – Chevron Stock Could Be Your Next Great Move 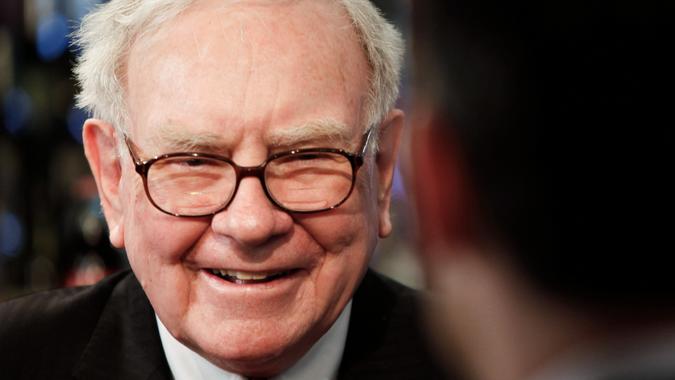 Warren Buffett’s Berkshire Hathaway has made a $ 1.2 billion gain from its investment in Chevron in less than 10 weeks, Reuters reports. Buffett’s net worth is now $100 billion, according to the Bloomberg Billionaires Index, making him the sixth-wealthiest person in the world.

Last month, the Oracle of Omaha released Berskhire Hathaway’s stock investments as of December 31, 2020, revealing he had made two new major investment moves with the additions of Chevron and Verizon.

Since then, Chevron’s stock price has risen 29% as crude oil prices have bounced, increasing Berkshire’s share price to $ 5.3 billion, according to Reuters.

Berkshire Hathaway earned $42.5 billion in 2020, according to the letter. This includes $21.9 billion of operating earnings, $4.9 billion of realized capital gains, a $26.7 billion gain from an increase in the amount of net unrealized capital gains and an $11 billion loss from a write-down in the value of a few subsidiary and affiliate businesses, according to the letter.

See: Warren Buffett’s 2021 Letter to Shareholders – ‘Never Bet Against America’
Find: These 10 Stocks Are Gifts That Keep on Giving

“As the COVID-19 pandemic accelerated beginning in the second half of March, most of our businesses were negatively affected, with the effects to date ranging from relatively minor to severe,” Buffett said in the letter.

In an interview on CNBC’s “Closing Bell” earlier this week, Chevron CEO Michael Wirth said that while he hadn’t spoken to Buffett since the firm took a stake in the company, “I can’t infer anything other than their investment decision would suggest that there’s some confidence in the long-term future of our company and our ability to generate value for shareholders over the long term.”