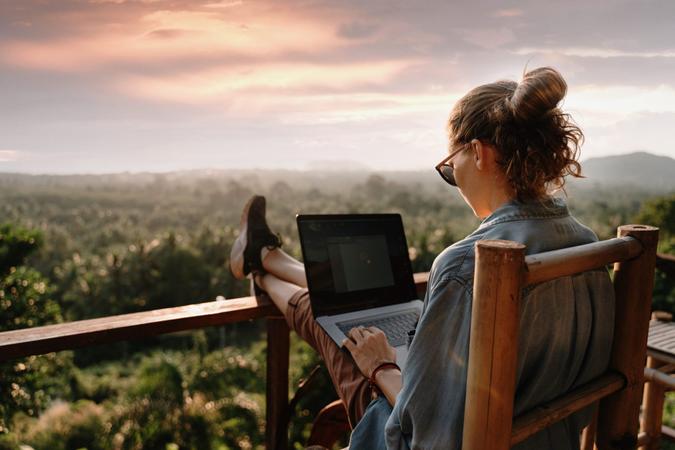 A Colorado law requiring employers to include pay ranges in job postings is having unexpected detrimental consequences for residents of the state, as many companies are now excluding them in job postings.

See: Top 20 Companies for Remote Work in 2021
Find: What Will Happen to These Cities If Remote Work Becomes the Norm?

The state’s Equal Pay For Equal Work Act went into effect January 1st, 2021, aiming to address the gender wage gap. “It enables pay transparency to allow for people to know if they’re being discriminated against with their wages and file a complaint with the CDLE,” according to the website Coloradoexcluded.com. With increased employers’ flexibility about remote work, the matter came quickly into light.

“The most visible part of the law has been the requirement for all job listings open to a CO resident to contain a salary range. If you’ve seen an increase in salary ranges on job postings recently you have this law to thank,” according to the website, which adds that some companies however have decided that excluding all Colorado residents for a remote job that can be filled by someone in any of the other 49 US states is better than sharing how much they’re willing to pay.

The Wall Street Journal reports that a recently posted Johnson & Johnson job for a commercial finance senior manager and a senior manager in operations include this caveat: “Work location is flexible if approved by the Company except that position may not be performed remotely from Colorado.”

The WSJ adds that commercial real-estate company CBRE Group posted an ad for a project management director notes in bold: “This position may be performed remotely anywhere within the United States except the State of Colorado.”

Coloradoexcluded.com, which is keeping track of such companies, lists 39 of them avoiding hiring in Colorado. They include GoDaddy, Hilton, Nike, Twitter, Sherwin Williams and Lincoln Financial.

See: 100% Remote Work Ends for Apple Employees – Return to Office ‘Already Forced Some of Our Colleagues to Quit’
Find: How To Deal With Conflict in a Remote Work World

Colorado’s Department of Labor and Employment recently opened an investigation into a complaint about at least one company’s remote job posting excluding Colorado residents, according to the WSJ.