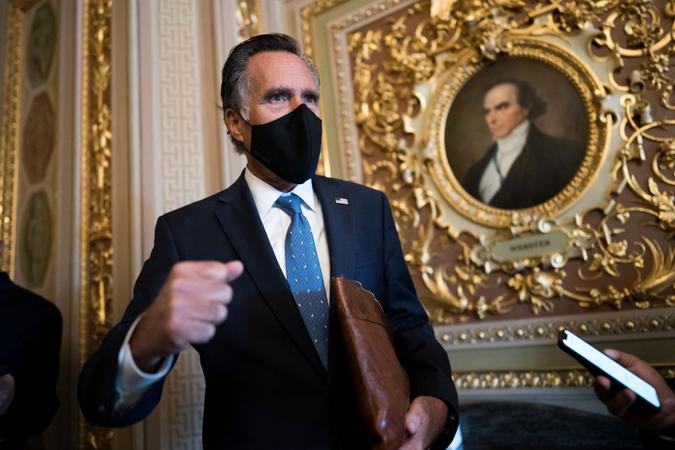 The current minimum wage in the United States is $7.25 per hour, although it is higher in many cities and states. President Biden has called for a $15 minimum wage in his stimulus package, countered by a $10 minimum wage proposal from Republican senators Mitt Romeny and Tom Cotton.

The Congressional Budget Office has done a lot of work on the effects of different minimum wage rates, based on a gradual increase to the full rate in 2025. Here’s what the CBO’s researchers have found: