What a $600 Stimulus Check Can Actually Buy You in America 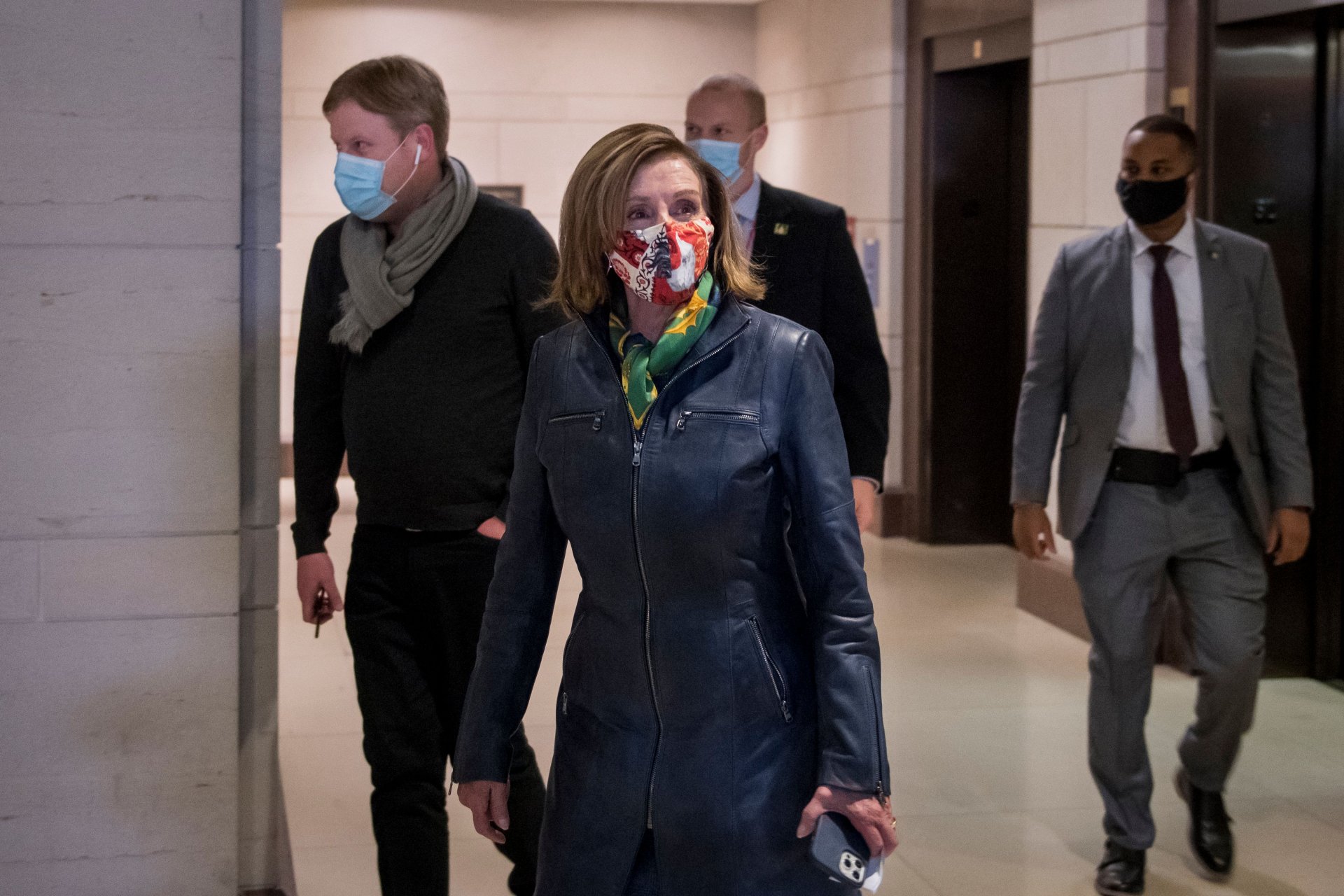 While the vote will come later today, key provisions of the package include: aid for struggling small businesses, including more than $284 billion for forgivable Paycheck Protection Program loans and $15 billion “in dedicated funding for live venues, independent movie theaters, and cultural institutions;” $300 per week for enhanced unemployment insurance benefits; $25 billion for rental assistance and an eviction moratorium extension.

See: How the Stimulus Plan Will Affect Your Wallet
Explore: The Stimulus Check Secret You Need to Know Before You File Your 2020 Taxes

This second stimulus package will also include a direct $600 payment to individuals earning up to $75,000 — half of the $1200 per person payment the first stimulus agreed upon and a far cry from what most people expected. Children will receive $600 as well, up from the $500 in the CARES Act. But how far will $600 really go on essential expenses?

These aren’t stimulus checks, they are survival checks. And $600 is malpractice.
— brittany packnett cunningham. (@MsPackyetti) December 21, 2020

Of course, it depends on where you live in the U.S., but the first $1,200 stimulus checks like those distributed in April 2020 were not able to completely cover one month of living costs, even in the most affordable cities. These monthly living costs ranged from $1,324.02 in a city such as El Paso, Texas, to $4,315.77 in San Francisco, according to U.S Census Bureau data.

See: A New COVID-19 Fear for Parents: Retiring Broke
Explore: Will You Get Your Stimulus Check in Time for Christmas?

Let’s break it down further:

It’s not the CARES Act and it’s very late, but it’s much better than nothing.
It will help buffer the economic slowdown we’re experiencing & provide the economy more dynamism during early vaccine rollout phase. https://t.co/zXXUljEoge
— Gregory Daco (@GregDaco) December 21, 2020

“It’s not the CARES Act and it’s very late, but it’s much better than nothing,” tweeted Gregory Daco, the chief U.S. economist for Oxford Economics. “It will help buffer the economic slowdown we’re experiencing & provide the economy more dynamism during early vaccine rollout phase.”